Abbey Lee Kershaw is a role model for every girl out there who wish to join the fashion industry and modeling. She is also an actress and musician.

Where was Abbey Lee Born and Raised?

Although her full name is Abbey Lee Kershaw, she is commonly known as Abbey Lee. She was born on 12th June, 1987 to Kerry (mother) and father Kim Kershaw. Her nationality is Australian as she was born in the city of Victoria state called Melbourne in Australia. Her mother is a psychologist and her father is a former Australian football player who played for the famous Australian football clubs like Hawthorn and Richmond in Victorian Football League.

When Abbey Lee Kershaw was child, she used to spend most of her time in hospital as she was always a sick child. Kershaw had two spinal taps when she was four years old due to Meningitis and spend almost all of her time in the hospital for the checkup. She also broke several bones in childhood after falling from the tree. Abbey Lee Kershaw was also operated in the knee because of her tumor. 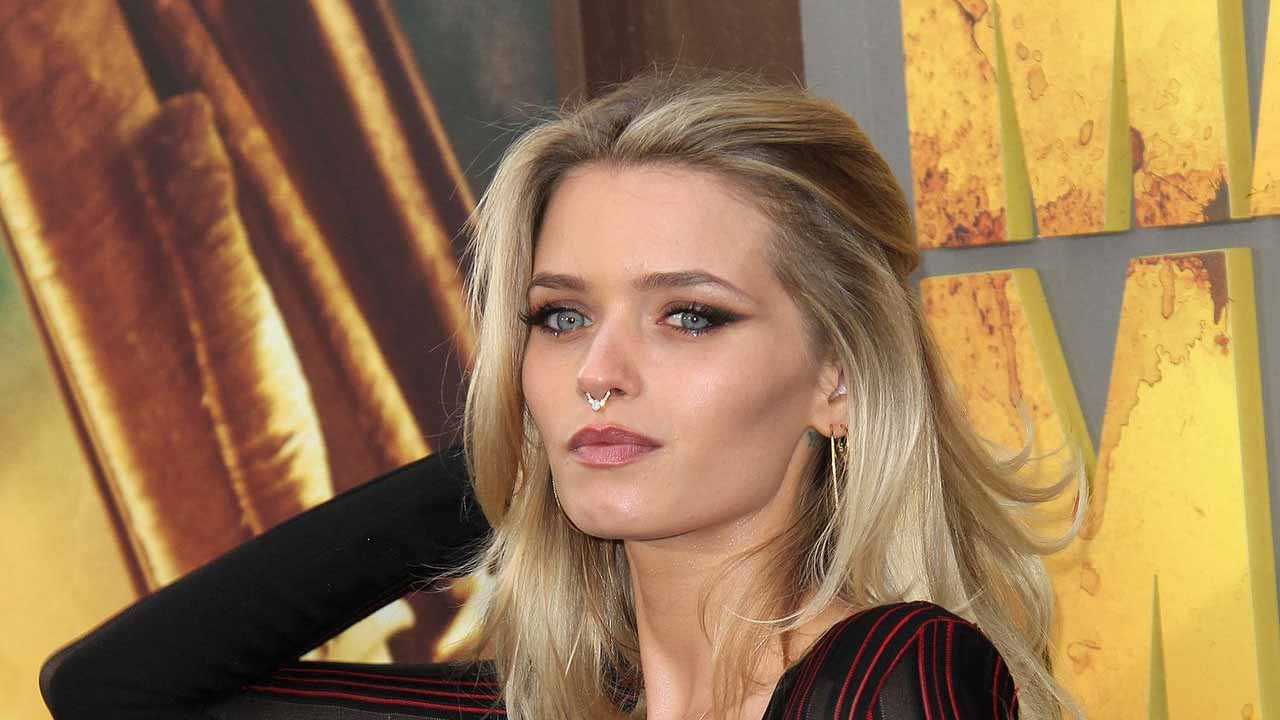 During her teenage, Abbey Lee Kershaw worked in various places and different types of jobs like grocery clerk, funfair, and fast food company called McDonald. Abbey Lee Kershaw’s first modeling inspiration came after she won the Australian Girlfriend Model Search contest in 2004. So, after she graduated from high school in 2005, she transferred to Sydney to begin her modeling career. In Sydney, she used to live near the beach where she was found by the model scout named Kathy Ward from Chic Management who have also scouted other famous supermodels like Samantha Harris and Miranda Kerr.

How did Abbey Lee start her Career?

Abbey Lee Kershaw’s modeling career started in the year 2007. She signed the contract with Next Management and move to New York City, U.S in the March. The same year in the month of December, she was entitled as the “Next Superstar”. In the following year 2018, Kershaw debuted in New York Fashion Week. That year Abbey Lee Kershaw walked for over 29 shows for famous American designers like Halston, Dominican fashion designer called Oscar de la Renta, and her closing walk for American designer called Rodarte. 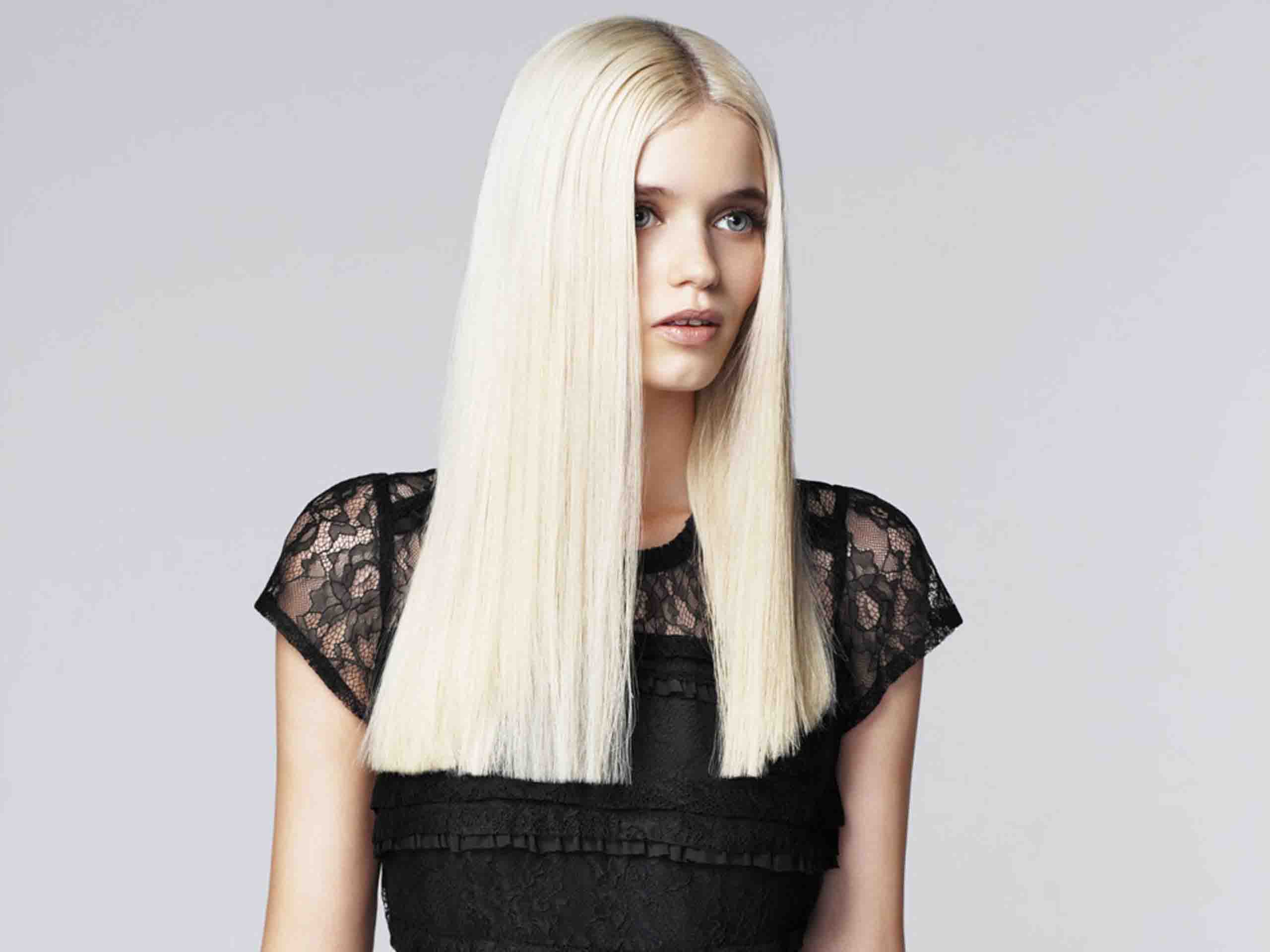 Abbey Lee Kershaw also walked exclusively for Gucci which is the luxury fashion brand in Milan Fashion Week. That year, Kershaw had two incidents, she fell in the Rodarte show which was in New York due to high heels and another incident was when she fainted due to her tight leather corset in a British fashion designer corset called Alexander McQueen’s show. Despite those two blunders, she still got opportunities for countless other runway shows. She also appeared in the cover photo of a famous fashion magazine called V magazines.

She made her international TV debut at Victoria’s Secret Fashion Show on 15th November 2008. The same year, she starred in the advertisement of Gucci’s new scent called “Flora”. Kershaw suffered from a knee injury during the Autumn 2009 and she was not able to walk properly in 2009. But later that year, she photoshoot for Purple Fashion magazine after which the photographer was heavily criticized for the explicit content.

After recovering from her knee injury, Abbey Lee Kershaw again walked the runway in Milan Fashion Week making an opening for D&G and also became the first and last look for Italian Luxury Fashion House called Fendi and Italian Luxury Fashion Company, Versace which made her the “Milan’s Top Model” entitled by New York magazine. She again appeared in Victoria’s Secret Fashion Show where she walked for three outfits for the segments namely “Pink Planet”, “Star Trooper” and “Enchanted Forest” respectively.

Abbey Lee Kershaw was on the top of her career during the year 2010 and 2011. She was highly demanded in various photoshoots, fashion shows, and campions. She has photographed for Pirelli Calendar of the year 2010 and 2011 edition by photographer Terry Richardson and Karl Lagerfeld respectively. She walked for the Chanel’s show-closing the Chanel Spring 2010 and later on she opened the ready-to-wear show for Chanel Autumn/Winter 2010/2011.

Abbey Lee Kershaw also became the representative of Chanel’s Autumn and Winter ready-to-wear ad campaign in 2010 and 2011 respectively. During those campaigns, Kershaw earned 100,000 dollars for the campaign only. Kershaw became the cover model for the fourth time in the Australian Vogue in 2011 before she appeared in the year 2008, 2009 and 2010. She also became the face for the FW 2010 campaign of Anna Sui and later on a photoshoot for the collaboration of Versace x h&m collection.

In the year 2011, Kershaw joined the Do-It-Yourself ad campaign with Candice Swanepoel, Edita Vilkeviciute, Lily Alridge, and other models. Due to that she missed the New York Fashion Week for London. She became the face of Numero in 2011.

During the year 2012, Kershaw walked for Anna Sui and Alexander Wang only and wasn’t present for other runways as she had her hands full for the movie. She started her career in acting during those time. Her first movie was Mad Max: Fury Road which was released in the year 2015. She again went onto modeling between those times and ranked 12th in the 2013 rankings. Another campaign she appeared was for Gucci along with the male model Adrien Sahores for Fall/Winter 2013-14 Campaign.

In the year 2014, Kershaw covered the two editorials and the cover of Vogue Australia where she celebrated for her acting debut. After that she have appeared in several other movies like Gods of Egypt along with the famous stars Gerard Butler, The Neon Demon both which were released in 2015. Her other two movies are The Dark Tower and Elizabeth Harvest released in 2017.

Abbey Lee’s net worth as of 2020 is estimated to be 11 million dollars.