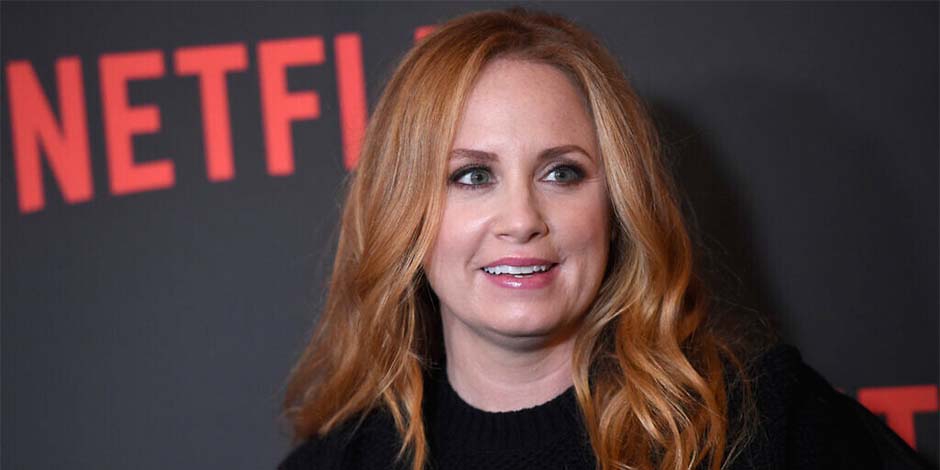 Jessica Chaffin is an actress/comedian and writer from America who got best known for her role as Coco Wexler in the comedy-drama television series “Zoey 101”. She is also known for her podcast titled “Ronna & Beverly.” She has also made appearances in “Wild Girls Gone,” “Longwinded,” “MA Men,” “The Real Housewives of South Boston,” “The Heat,” Hello, My Name is Doris,” “Ghostbusters,” “Fun Moon Dinner,” “The Amanda Show,” “Upright Citizens Brigade,” “All That,” “Las Vegas,” “Weeds,” “Entourage,” “Womp It Up!” and several other films, television series, and podcasts. 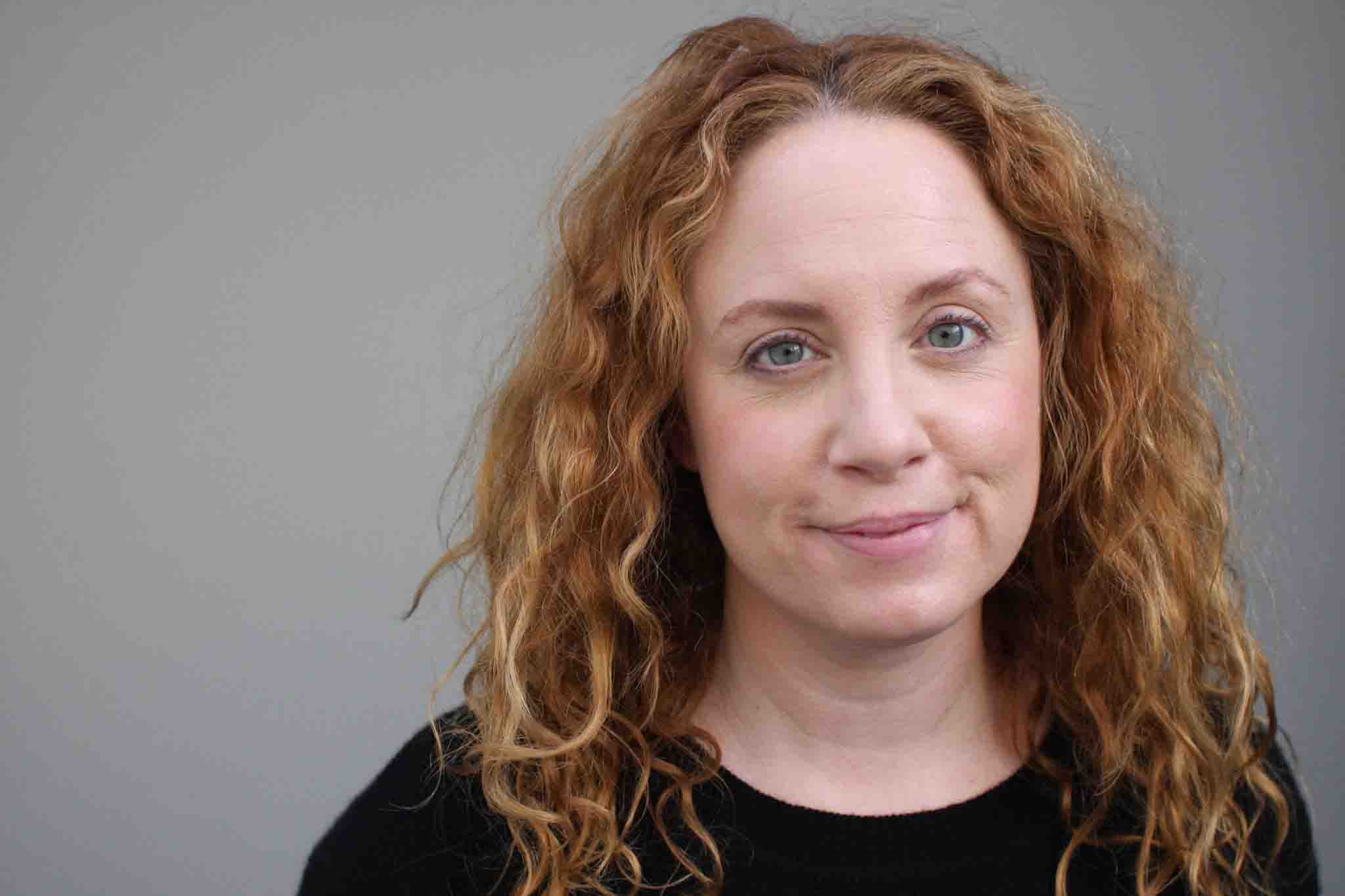 She was born on 5th January 1982 in Newton, Massachusetts. She has a brother, Joshua Chaffin, who works as a writer for Financial times. She got raised as Jewish.

She completed her high school studies at Marina Del Ray High School. Jessica Chaffin then attended the University of Michigan and graduated with a Bachelor of Arts degree with a major in history and English.

She made her debut in the film industry with the 2007 film “Wild Girls Gone.” The following year, Jessica Chaffin had made an appearance as a Gal in the short film “Long-Winded.” In 2010 and 2011, she had made appearances in the short comedy video films “MA Men” and “MA Men 2” as Joan Harris, “The Real Housewives of South Boston” and “The Real Housewives of South Boston: Christmas Special” as Chaffin.

In 2013, Jessica Chaffin featured in the buddy cop comedy film “The Heat” in Gina’s role. The film had received average positive reviews from the critics and rated 6.6 on IMDb, which got based on over 160 thousand votes. It had also done well in the commercial market, making a gross collection of almost $230 million in the box-office against a budget of $43 million.

The following year, she starred in the musical comedy film “Girltrash: All Night Long” as Officer Jackie. In 2015, Jessica Chaffin had made appearances in “Hello, My Name Is Doris” as DIY Kate and “Spy” as Sharon. Both the film was successful in the commercial market, making a $14 million collection and $235.7 million in the box-office against a budget of $1 million and $65 million, respectively.

In 2016, she featured in the workplace teen comedy film “Hickey” as Barb. The same year, she had also made an appearance in the supernatural comedy film “Ghostbusters” as a waitress. “Ghostbusters” had made a $229 million collection in the box-office against a $144 million budget. Jessica Chaffin was then featured in “Fun Mon Dinner” as Jen and “Pitch Perfect 3” as Evan in 2017. In 2020, she starred in the comedy film “Desperados” as Debbie, which got released on Netflix’s video streaming platform. It has a rating of 5.1 in IMDb, based on over 7 thousand votes. 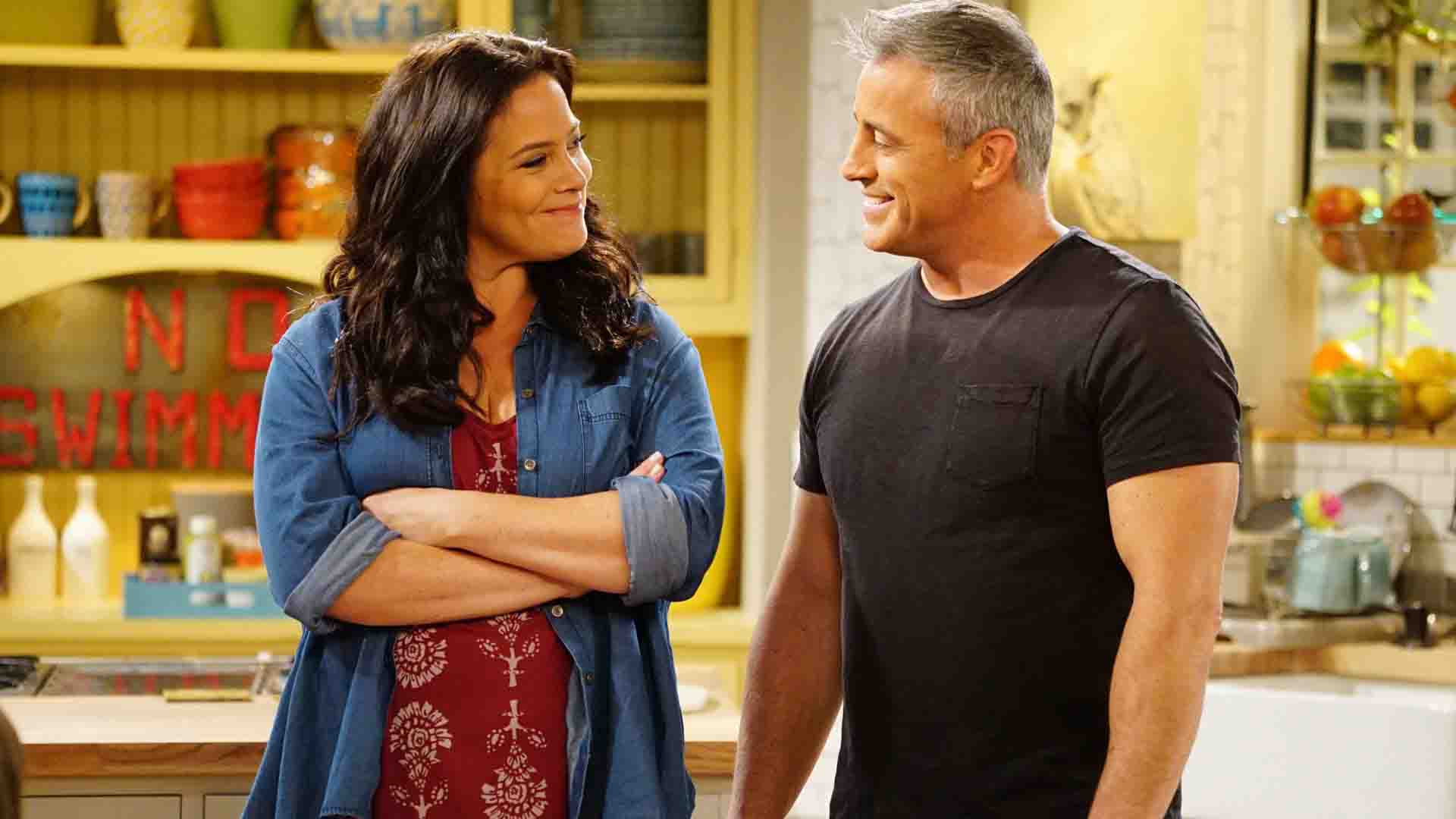 From 2005 to 2-008, she made recurring episodes in the comedy-drama television series “Zoey 101” as Coco Wexler for thirteen show episodes. Her other long-running roles in television include Marie Faldonado in “Man with a Plan,” Beth in “Abby’s,” and Congresswoman Gellardi in “Veep.”

She is currently doing the voice role for Shannon Glaser in the ongoing animated series “Big Mouth” from 2017. Jessica Chaffin has also made appearances in “90210”, “The United States of Tara,” “Arrested Development,” “Children’s Hospital,” “The League,” “New Girl,” “The Crazy Ones,” “Sam & Cat,” “Silicon Valley,” “Other Space,” “Search party” and several other television series.

From 2011 to 2107, she hosted 164 episodes of the podcast titled “Ronna & Beverly” and Jamie Denbo. Jessica Chaffin has also made appearances in several other podcasts, including “How Did This Get Made,” “The Dead Authors Podcasts,” “Womp it Up!”, “Spontaneantion,” “Hard Nation,” “Bitch Sesh: A Real Housewives Breakdown” and several other podcasts. She has also written sixteen episodes of the television series “The Mighty B!”. 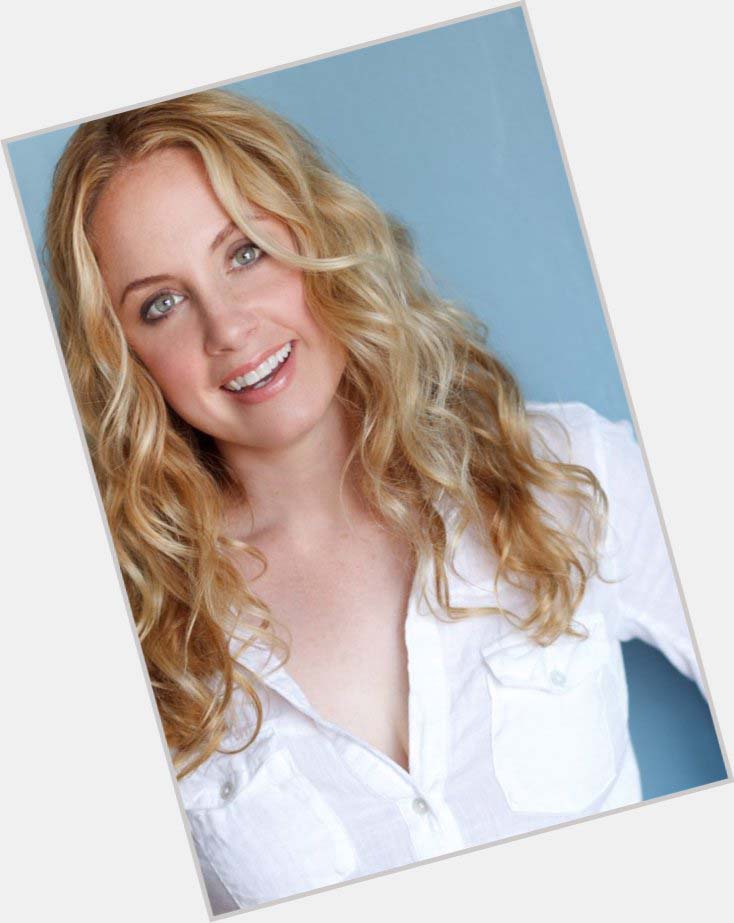 Her relationships or dating history is unknown. She belongs to Jewish, Scottish, and English ancestry, and her zodiac sign is Capricorn.

She is 1.65 meters or five feet and five inches in height and weighs sixty-two kilograms.

She has over 8.9 thousand followers on her official Twitter handle @jessicachaffin.

According to celebritynetworth.com, she has an expected net worth of $1.5 million.