Adam West was one of the actors to become part of the “Batman” series. He was famous for the role. Adam was part of the series for three seasons. He was popular for his calm acting and subtle dialogue delivery.The “Batman” has been part of the movie and TV industry since the 1940s. Many actors have contributed to various adaptions of the series or movies. 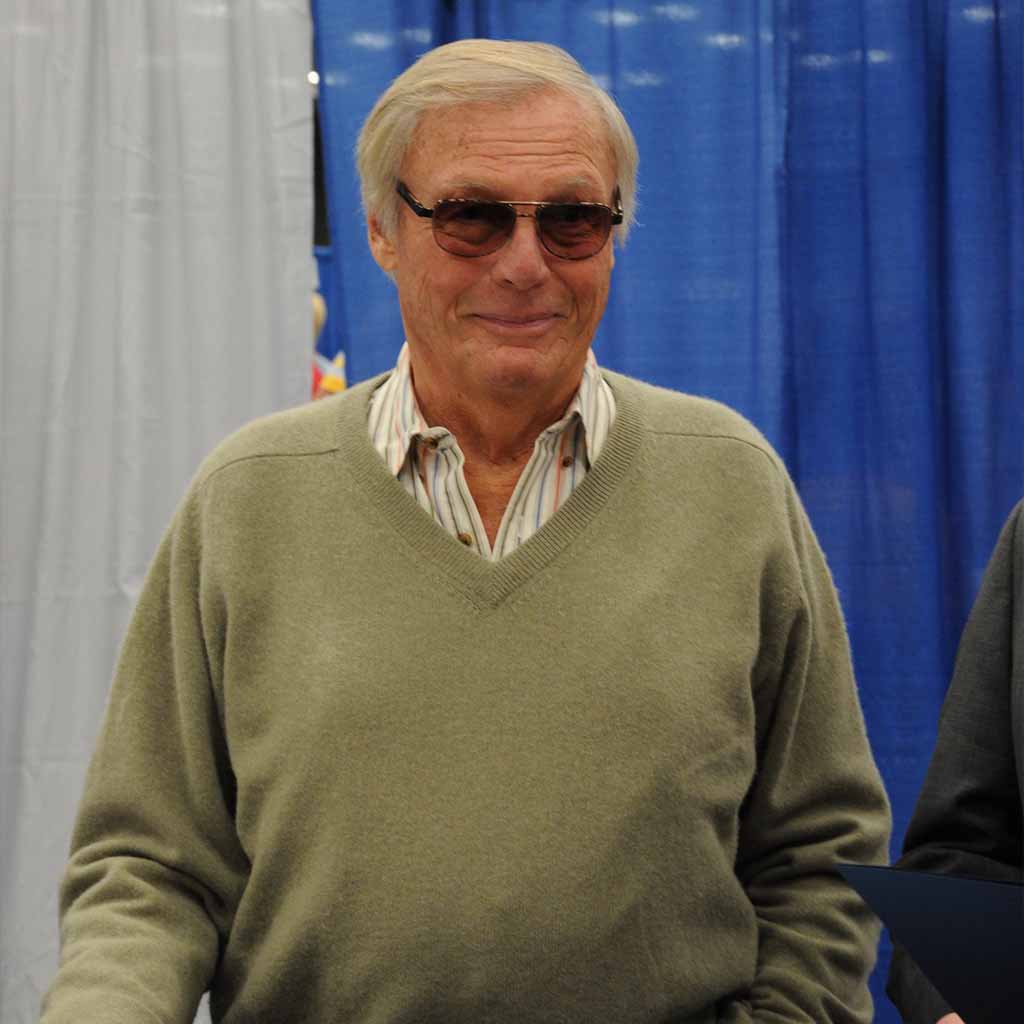 Where was Adam West born and Raised?

The birthplace of Adam West is Walla Walla, Washington. He came into the world on 19th September 1928. His father’s name is Otto West Anderson. His mother’s name is Audrey V. Speer. Adam wasn’t able to get the love of his parents properly. He was small when his parents separated.

The real name of Adam West was William West Anderson. His nationality was American. He died at the age of 88. Adam had an attractive height of 6 feet 2 inches with a complimentary weight of 89kgs. He belonged to German, Irish, Welsh, Swedish and English ethnicity.

Adam West went to “Lakeside School” in Seattle. He attended “Whitman College.” Adam completed his graduation in the Literature along with a minor in Psychology. During the same time, he was doing a job as a DJ on the radio. He also helped in launching television stations of the military.

How did he start his Career?

Adam West started his professional acting career with a children’s show “El Kini Popo” in 1955. Although it was a minor role, it succeeded to make him famous among the kids. He portrayed the role of a “sidekick.” Adam still was struggling hard to make it till the end of the month. He worked as a tour guide if an island during that time.

Fortunately, his profession as a tour guide opened his door in Hollywood. During his duty, he met with a Hollywood agent and eventually got his first role in Hollywood. He started his Hollywood journey from the movie “The Young Philadelphians” in 1959. It was a small role but his performance was convincible. He shared the screen with Paul Newman.

Likewise, Adam West appeared in several movies and TV in minor roles for the following years. He was also part of the popular TV series “The Detectives” during the same time. Then, he was seen in the “Relentless Four.” Adam got the milestone role of his career in the “Batman” series in 1966. His smooth way of executing witty lines with a spark became his plus point. The same year, he did the feature film “Batman.” The series came to an end after two years due to high production costs.

Adam portrayed the role of a homeless man in the movie “Senance” in 2001. He also appeared in a TV movie “Return to the Batcave: The Misadventures of Adam and Burt” in 2003.  Adam also did another movie “Bert” in the same year. He appeared in the movie “Tales from Beyond” in 2004. Adam was not only famous for his easy acting skills but also his amazing voice. He has also contributed to several movies like “Aloha, Scooby-Doo!”, ” Stewie Griffin: The Untold Story”, “Chicken Little”, in 200, “Meet the Robinsons” in 2007, and Scooby-Dooo! and the Beach Beastie” in 2015. He also lent his voice for the “Batman vs. Two-Face” in 2017. 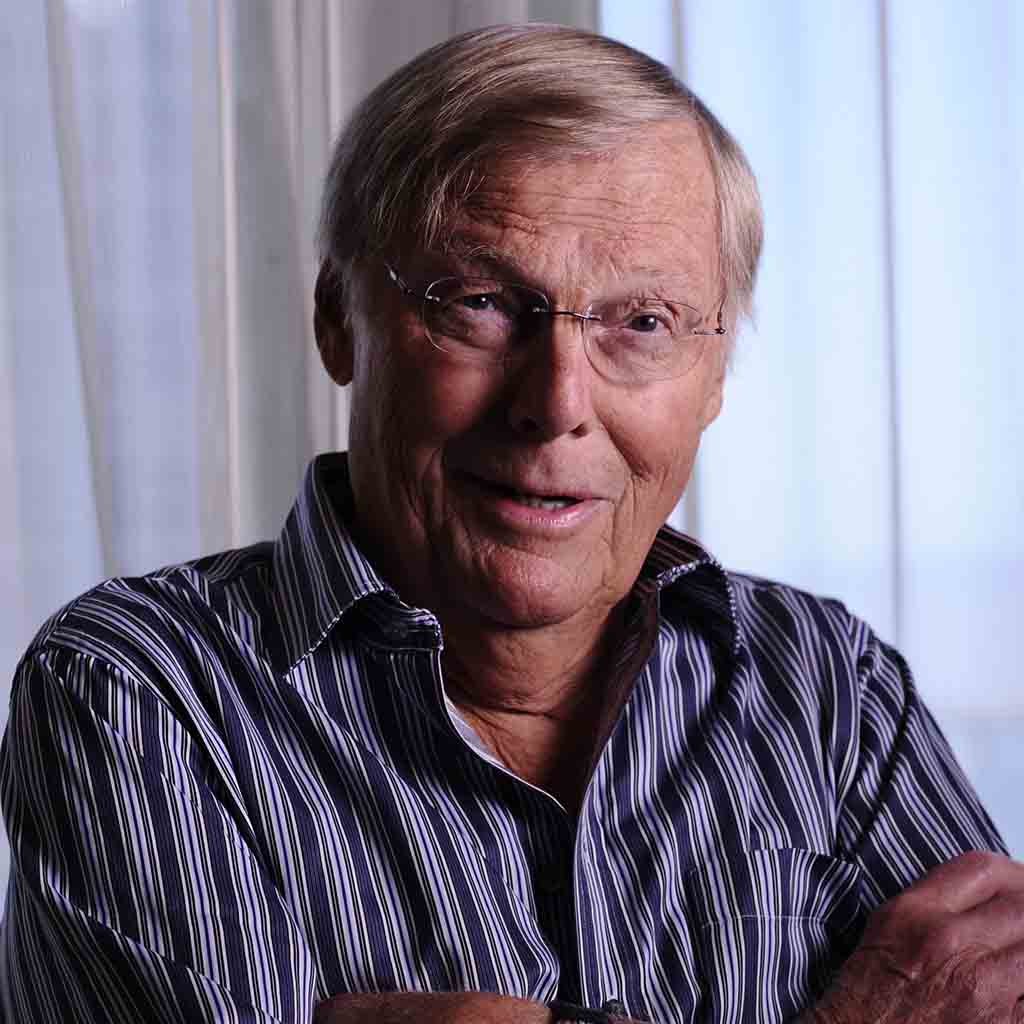 What is the Relationship status of Adam?

Adam West tied knots with Billie Lou Yeager in 1950. Unfortunately, the marriage didn’t last long. The couple separated in 1956. Just after one year after the divorce, Adam married for the second time Ngatokoruaimatauaia Frisbie Dawson. It was in 1957. The couple was blessed with a son and a daughter. But they divorced in 1962. Adam went for the third marriage with Marcelle Lear in 1970. 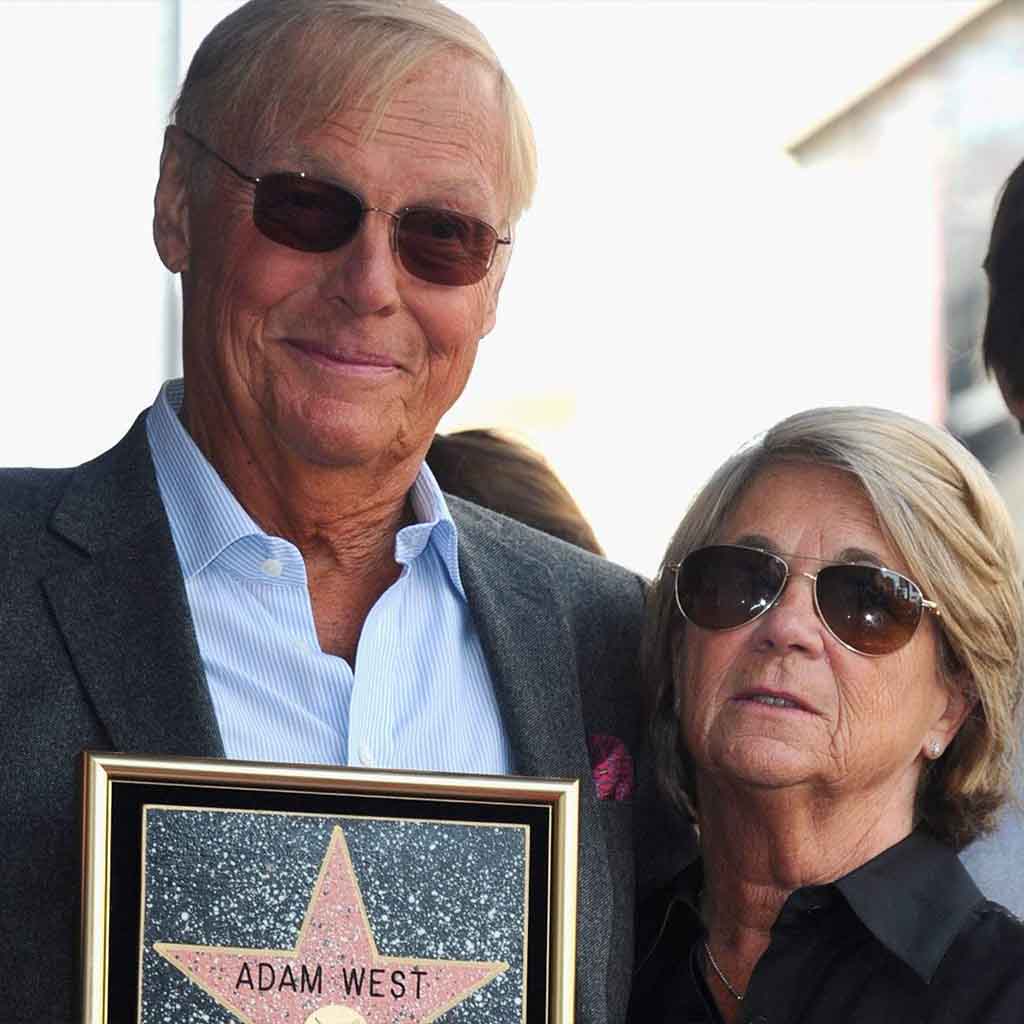 Adam West was from the time when performance spoke more than a social media post. He doesn’t seem to have a social media post. As he was a great actor and famous for his role as Batman, there are his verified accounts available. His verified Facebook is “Adam West” with 593K followers and “Adam West” on Twitter with 133.4K followers. Both both account seems to be managed by his followers. He also had a personal website”adamwest.com.” Adam didn’t have an official Instagram account.

Adam West was part of the industry for more than sixty years. He had been part of both movies and television. According to celebritynetworth.net, he had an approximate net worth of $8 million.

West died on June 9, 2017 from leukemia in Los Angeles at the age of 88. His last public appearance was on March to April 2017 at the South Coast Comic Con and Collectibles Extravaganza as a guest of honer. As a tribute for his west and his home town ,Los Angeles projected the bat signal on city hall on June 15, 2017.