Who is Zach Galifianakis?

Zach Galifianakis is an American actor, comedian, musician, and writer who is well-known for playing the iconic role of Alan Garner in the American comedy movie series, ‘The Hangover’ trilogy. He has also won an Emmy Award with his talk show, ‘Between Two Ferns with Zach Galifianakis’ and was also nominated for a Primetime Emmy Award for his performance in the 2016 American comedy-drama television series, ‘Baskets’. He is a well-known comedian performing outstanding comedic roles and is also known for winning the hearts of the public with his performance.

Zach Galifianakis holds an American nationality and belongs to Greek descent from his father’s side whereas belongs to Scottish, English, Welsh, French Huguenot, and Irish descent from his mother’s side. Besides this, he stands at a height of 5 feet and 7 inches (1.7m/170cms) tall and weighs around 86kgs (190lbs). Moreover, he has an average build body type with a pair of blue-colored eyes and lights brown colored hair. 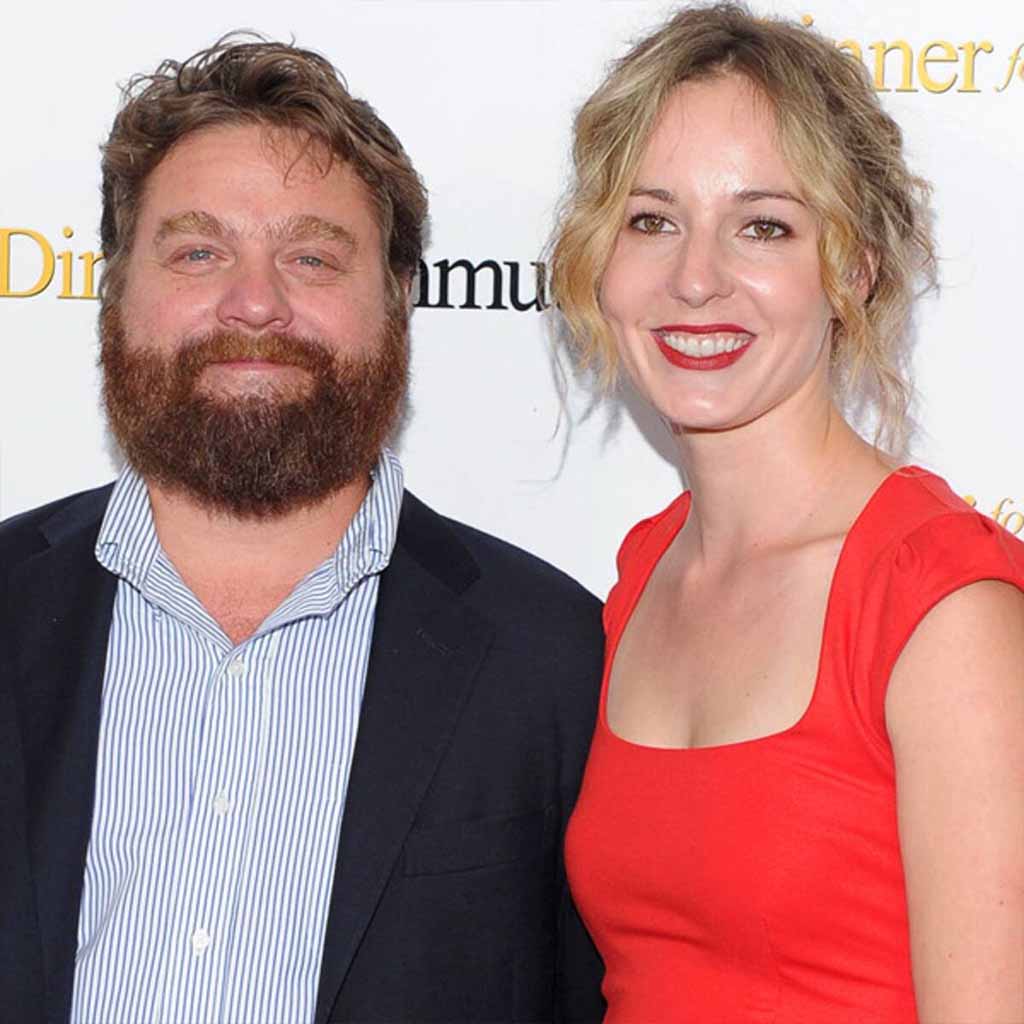 Zach Galifianakis made his debut in the world of entertainment when he played a small role of a pathetic guy in the 1999 movie, ‘Flushed’. Later in the year 2001, he played small roles in movies like ‘Heartbreakers’, ‘Bubble Boy’, ‘Corky Romano’ and ‘Out Cold’. Likewise, he played the role of Weird Wally in ‘Below’ and the role of Santa in the 2002 short film, ‘Stella Shorts’. He has also appeared as himself in the 2005 stand-up tour documentary, ‘The Comedians of Comedy’, 2005 self-released stand-up DVD, ‘Zach Galifianakis: Look Who It Isn’t’, the 2006 stand-up special, ‘Zach Galifianakis Live at the Purple Onion’ and in the 2007 stand-up tour concert video, ‘The Comedians of Comedy: Live at the Troubadour’. 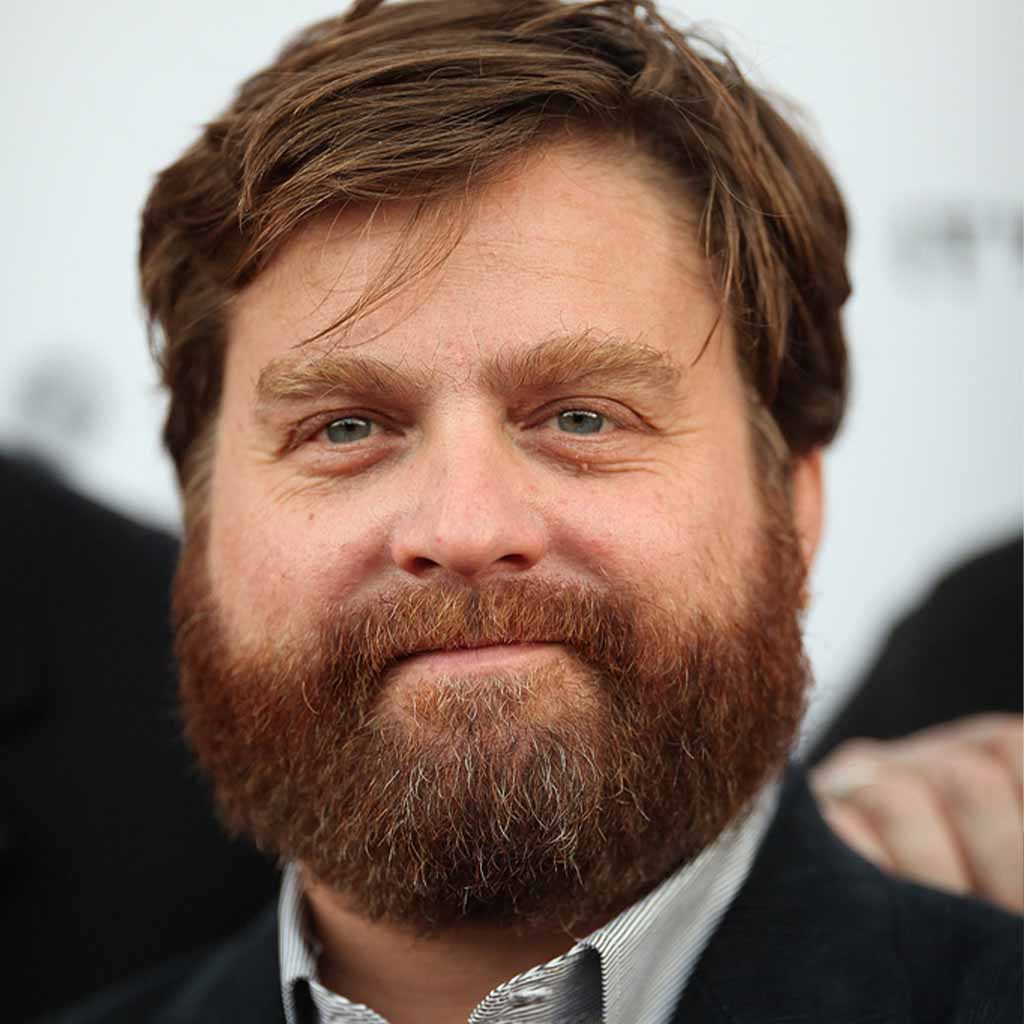 Zach Galifianakis lent his voice when he played the role of Ben in the 2009 movie-based video game, ‘G-Force’.

Zach Galifianakis can be seen playing the role of Fiona Apple in Fiona Apple’s 2007 song, ‘Not About Love’. He has appeared as a wizard in My Morning Jacket’s 2012 song, ‘Outta My System’ and has appeared as himself in Kanye West’s ‘Can’t Tell Me Nothing’ in 2007 and The Lonely Island’s ‘Spring Break Anthem’ om 2013. 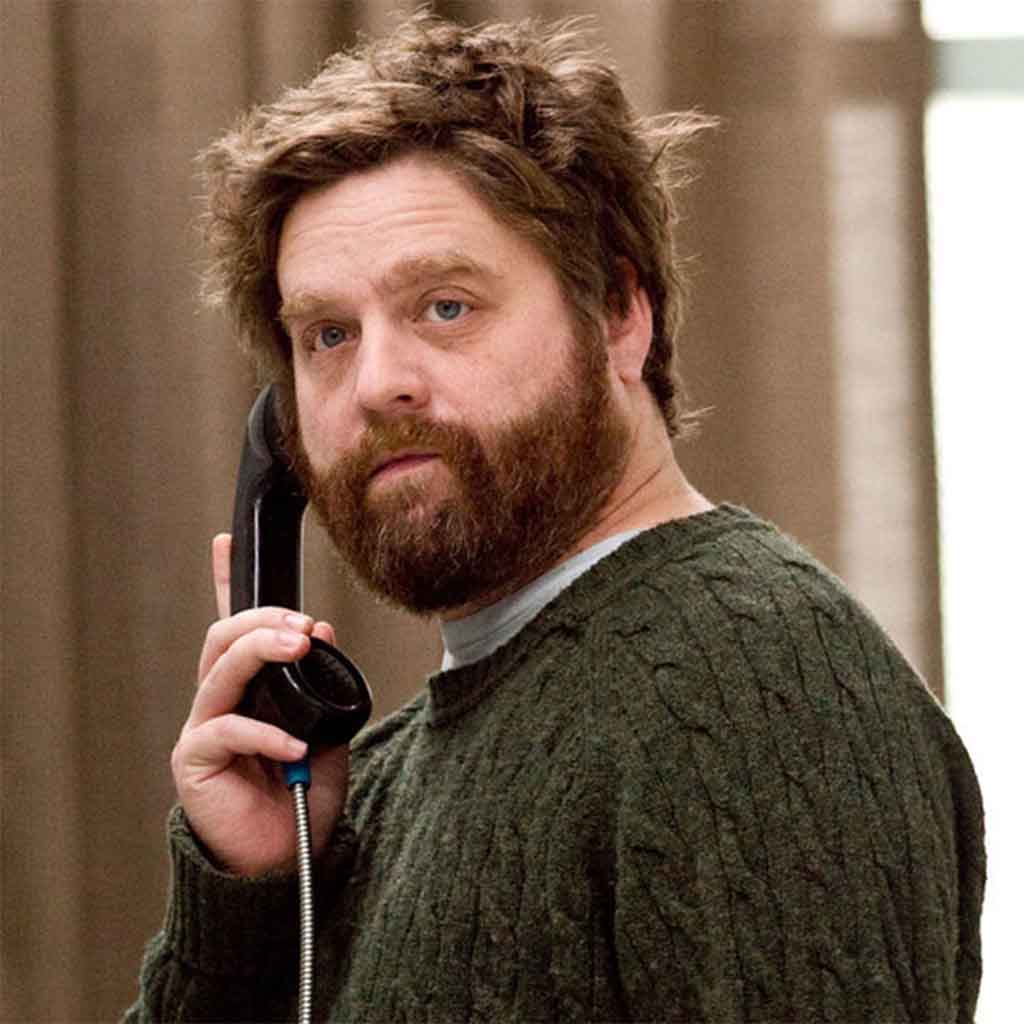 As of the year 2020, Zach Galifianakis has an approximate net worth of $30 million.