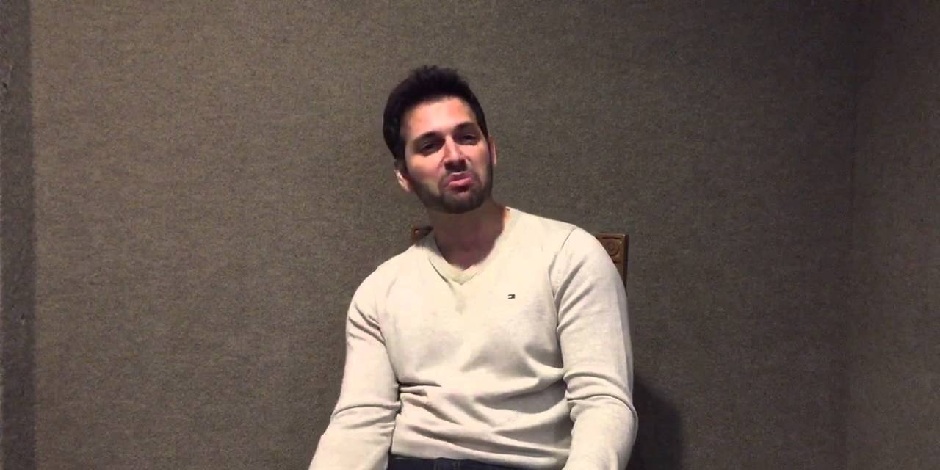 Why Is Adrian R’Mante Popular?

Adrian R’Mante is a professional actor from the United States who gained fame after his appearance in an American sitcom, The Suite Life of Zack & Cody alongside Ashley Tisdale and Monique Coleman.

Where was Adrian Born and Raised?

R’Mante was born on 3rd February of 1978 in a city of Florida state, Tampa of United States. There has been no further updating regarding his family names and childhood. However, we got to know that, R’Mante has always been an active child. He was into sports and dance during his early teenage years. He later transcended to acting after realizing his interests at the age of 14.

As a child, R’Mante used to dance several programs and was heavily involved in sports. His dance choices were breakdancing and hip-hop as for sports games, he used to play basketball, baseball, and football. His age is 43 years old as of 2021.

R’Mante’s nationality is American and belongs to the ethnicity white and has Aquarius as his birth sign. His sexual orientation is straight.

Adrian R’Mante’s height isz which is about 1.85 meters to be exact.

Where did Adrian go to College?

Adrian R’Mante received his scholarship from the University of Central Florida. He was involved in several plays and performances however he never gave much thought about it until he turned 14 years old.

After graduating from his university, R’Mante moved to Hollywood to further achieve success in his acting career.

Who is Adrian R’Mante Married to?

R’Mante is happily married to the love of his life, Mayara Reina. The couples have 2 beautiful children, a daughter named Ara and a son named Ian.

They used to reside in Miami, Florida however in September of 2020, the couple decided to take a world tour with their family. The family has recently adopted a pet dog named Snowy in January of 2021.

How did Adrian start his Career?

Adrian R’Mante was involved in several plays during his college life. After moving to Hollywood and struggling for a while, R’Mante finally landed his first television role in an American sitcom series, Battery Park in 2000. In the series, he played the small role of Paul making his appearance in 2 episodes, he also appeared in the series, The Huntress and Artie the same year. He further played a small role in television films and series like Artie alongside Sara Paxton and Cara Buono, The Diplomat, S1mOne, Graduation Night, Frasier, Straight-Jacket, JAG, and others.

R’Mante made his breakthrough in 2005 landing his first major role in an American teen sitcom, The Suite Life of Zack & Cody. He appeared in a total of 39 episodes of the series till 2008. He also made his appearance in several other series like CSI: Crime Scene Investigation, 24, The Suite Life on Deck, Hawaii Five-0, and so on. He has also made his appearances in the film Life at the Resort, The Adventures of Jubeez: Kid Boss, Twice the Dream, Unbelievers, and others.

How many awards does Adrian have?

In 2016, R’Mante received the Award of Recognition for Ensemble Cast for his performance in the comedy film, The Haunt. The award was shared with fellow stars from the film, Douglas Tait, Isabel Cueva, Bunny Gibson, Victor Isaac, and others.

What is the Current Net Worth of R’Mante?