Alfred Molina who is best known for his role in TV shows and films like “West End”Spider-Man 2”, “Prick Up Your Ears” and “The Da Vinci Code” is an English-American actor who has been active in the industry since 1978. Throughout his career, he has done more than 200 films.

Where was Alfred born and raised?

Alfred Molina’s birth name is Alfredo Molina. He was born to parents Giovanna and Esteban Molina on May 24 of 1953 in Paddington which is located in London, England. His father worked as a waiter and his mother worked as a housekeeper. He spent his early life in Notting Hill in the area where most immigrants lived. He grew up in a working-class neighborhood.

The film named “Spartacus” made him want to become an actor after he watched it at the age of 9. He studied at Guildhall School of Music and Drama and joined National Youth Theatre. He changed his name to Alfred at the age of 21. 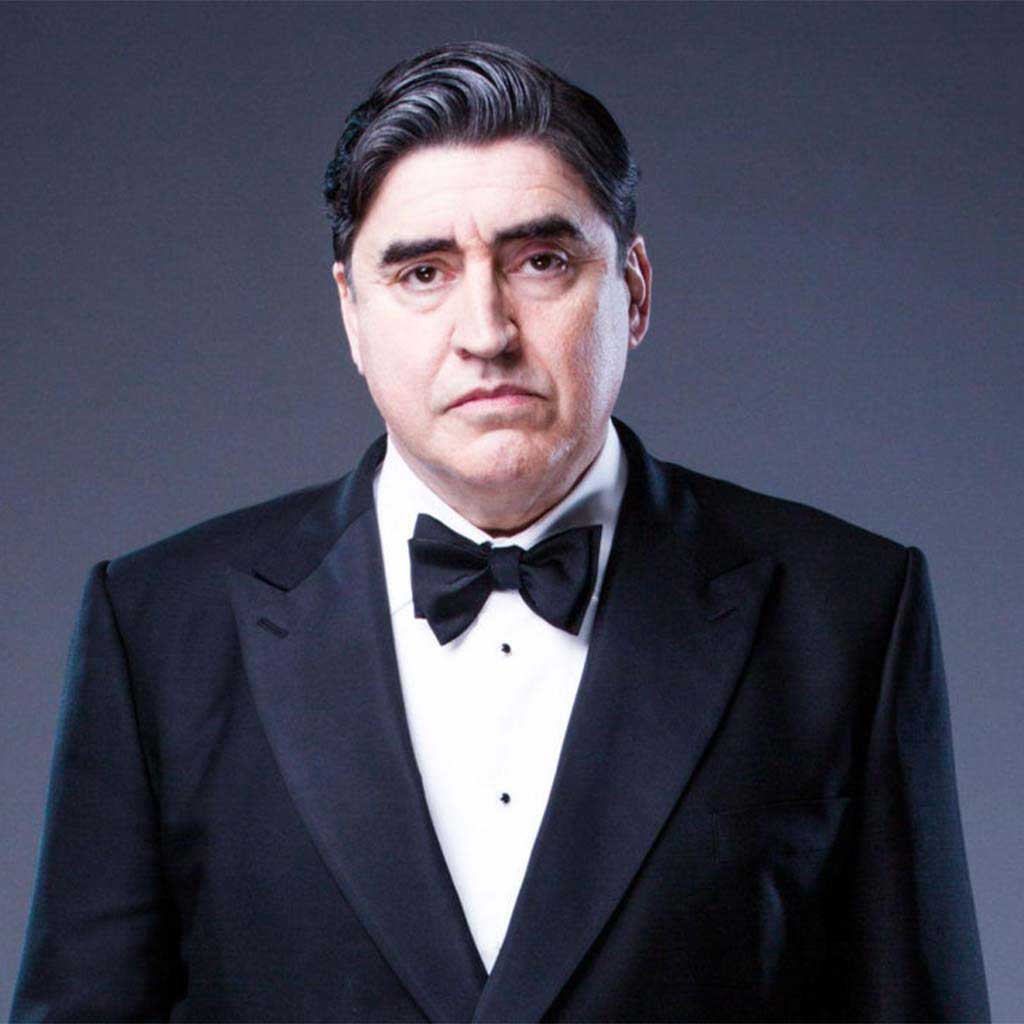 Who is Alfred’s wife?

Alfred Molina and Jill Gascoine got married in 1986. Jill was an actress/novelist. Their marriage took place in Tower Hamlets located in London. He got his US citizenship in 2004 and he lives in his home in La Cañada in Los Angeles. He is multilingual and speaks several languages like Spanish, English, and Italian. He is an advocate for AIDS and he actively donates to research related to AIDS. His wife Jill passed away in April of 2020. They were together till her death. The cause of her death was Alzheimer’s disease. He has three children. He started a relationship with Jennifer Lee in 2019.

Alfred Molina isn’t active on any social media platforms as of December of 2020. This might be because he is from a generation that didn’t grow up on the internet.

How did Molina start his career? 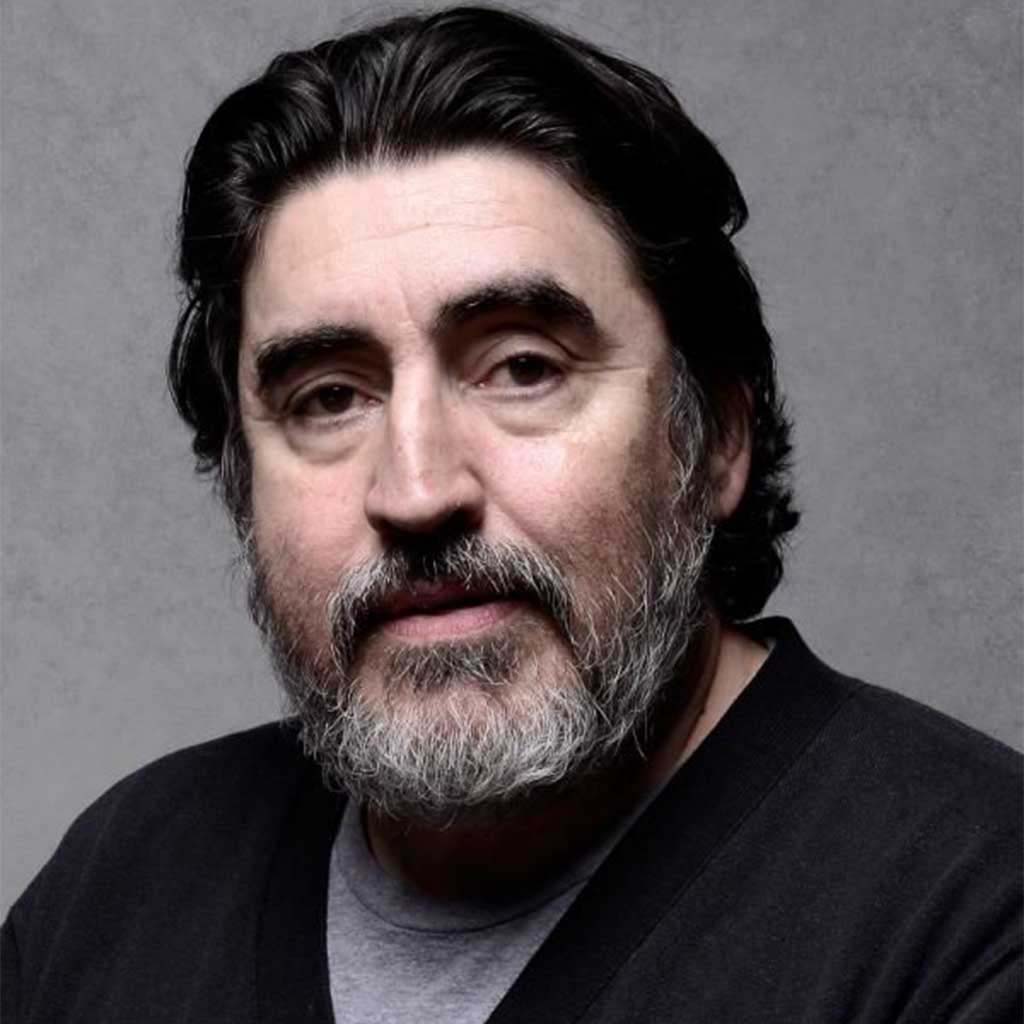 2008 saw him act in the film “Nothing like the Holidays” in the role of Edy Rodriguez. The following year, in 2009, Alfred Molina appeared in the film “An Education” as Jack Mellor and in the film “The Pink Panther 2” as Randall Pepperidge to name a few. In 2010, he acted as Stefano in the film titled “The Tempest”, as Sheik Tamar in the film “Prince of Persia: The Sands of Time” and “The Sorcerer’s Apprentice” in which he acted as Maxim Horvath.

In 2017, he appeared in “Justice League Dark” in the voice role of Destiny. In 2019, he appeared in the film “Don’t Let Go” in the role of Howard Keleshian, “Frankenstein’s Monster’s Monster, Frankenstein” in which he acted as Aubrey Fields, and in the film “The Devil Has a Name” in which he acted as Big Boss. The same year, he voiced King Agnarr in ”Frozen II”.In 2020, he appeared in “Promising Young Woman” as Jordan. In 2021, he will be playing the role of Doctor Octopus once again in an untitled Spider-Man film. The film is still in the process of filming. 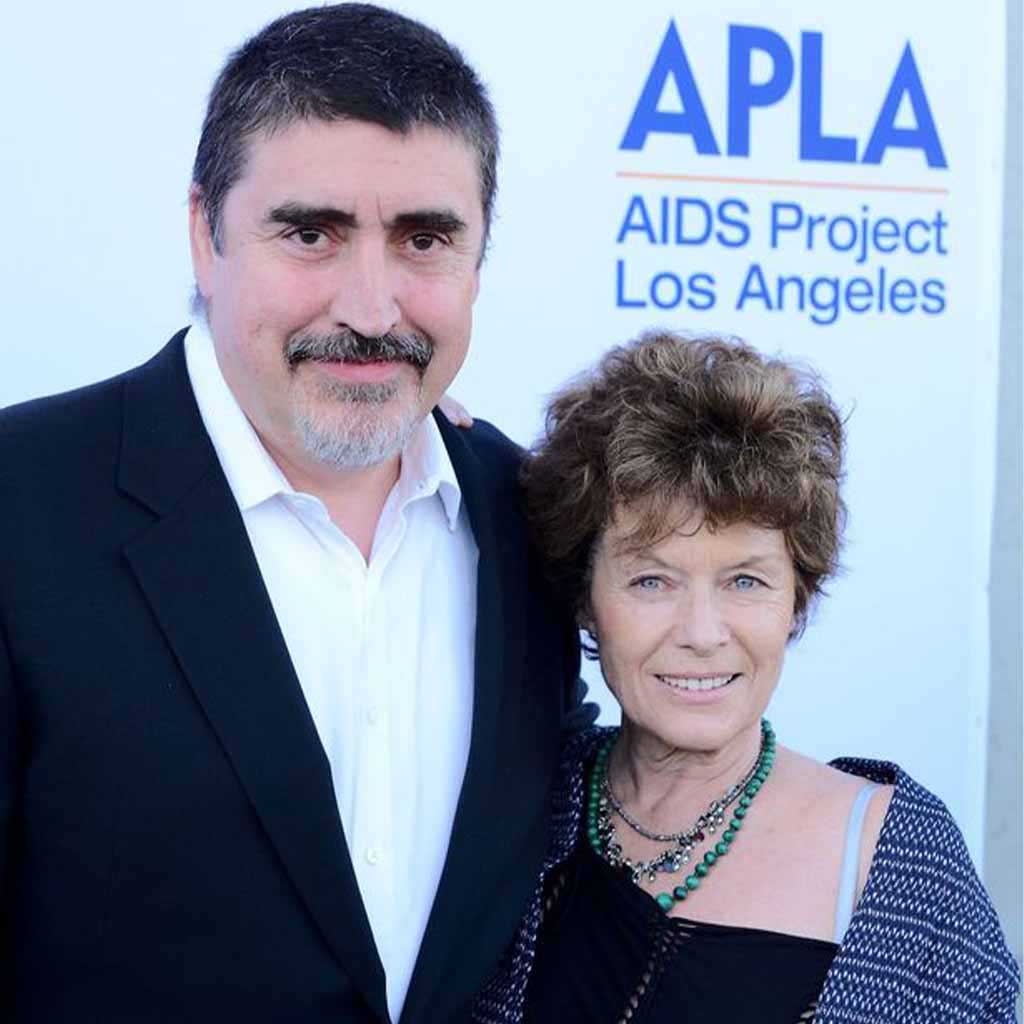 What is the current net worth of Alfred?

Alfred Molina’s net worth is estimated to be around US$ 8 million as of 2021. He makes most of his fortune from acting in various films and TV shows.