Why is Oti Mabuse famous?

Mabuse who is best known for appearing in “Strictly Come Dancing” and “Let’s Dance” is a professional dancer from South Africa. She is currently living in the United Kingdom and operated from there. She won the 2020 “Strictly Come Dancing” with her dance partner Bill Bailey. Bill is the oldest winner of the show. She has also appeared as a  judge in “The Greatest Dancer”.

She initially started off dancing in South Africa and later moved to Germany for more shots at having a successful career. In 2014, she made it to second place at “European Championship Latin” and stood third at “World Cup Freestyle Latin” the same year. She was the winner of “German Championship PD Freestyle Latin”. She specializes in ballroom dancing which is a form of dancing that comprises two partners dancing together. 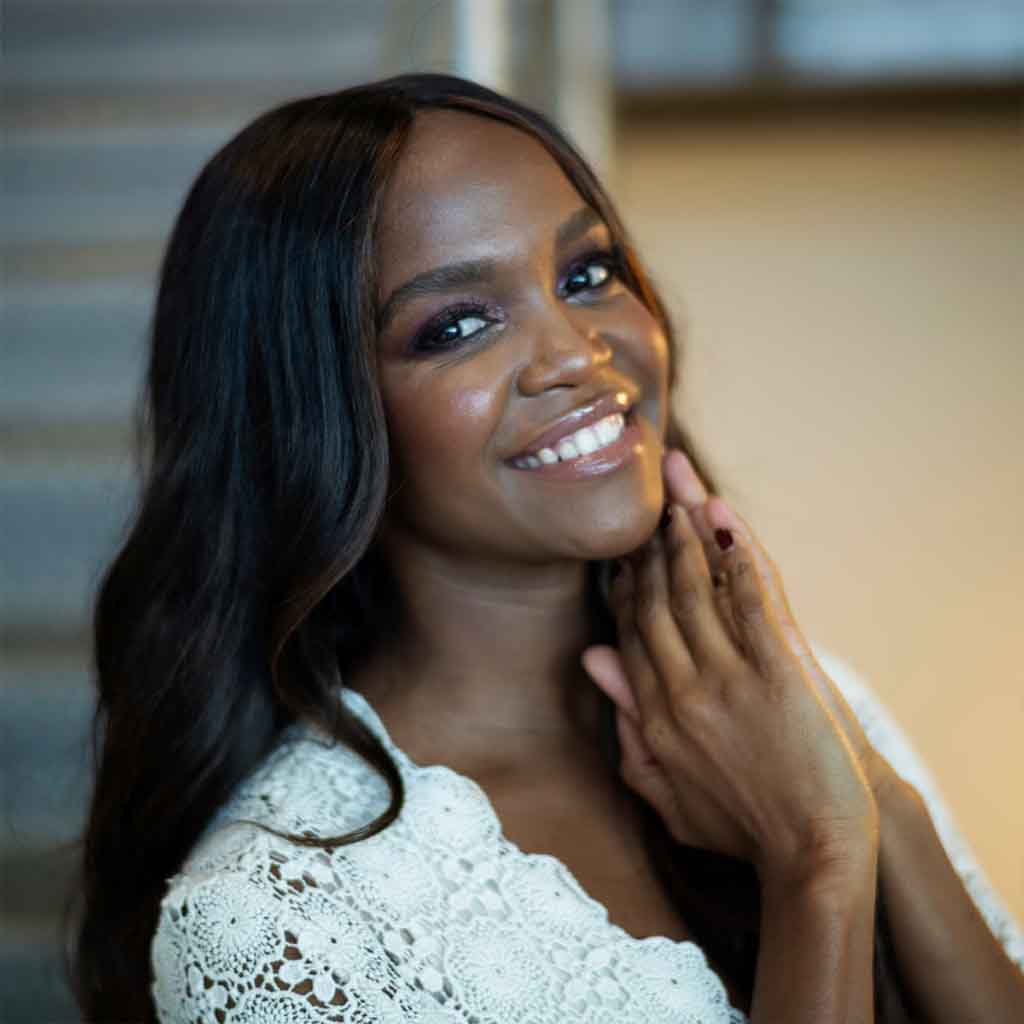 Where was Oti born and raised?

Oti Mabuse’s real name is Otile Mabuse. Oti Mabuse was born to parents Dudu Mabuse and Peter Mabuse on the day of August 8 of 1990 in Pretoria which is located in South Africa. She completed her bachelor level education from the Tshwane University of Technology and graduated with a degree in civil engineering. After this, she decided to pursue a career as a dancer instead of being an engineer. She has an elder sister named Motsi Mabuse. Motsi is also a professional ballroom dancer. Her zodiac sign is Leo.

Oti Mabuse stands 1.63 meters tall and weighs approximately 57 kg. As of December of 2020, she is 30 years old. She can be recognized by her dark eyes, black hair, dark skin tone, and wide charismatic smile. She has an average build.

From 2002 to 2013, she was in a relationship with Keoikantse Motsepe. Oti Mabuse is currently married to Marius Lepore. They got married in November of 2014. Their marriage ceremony was a closed one and only close family and friends attended it. To date, they don’t have any children together. There have been no rumors of divorce or such which states that they are living a happy life together. They frequently post pictures with each other on their social media accounts. 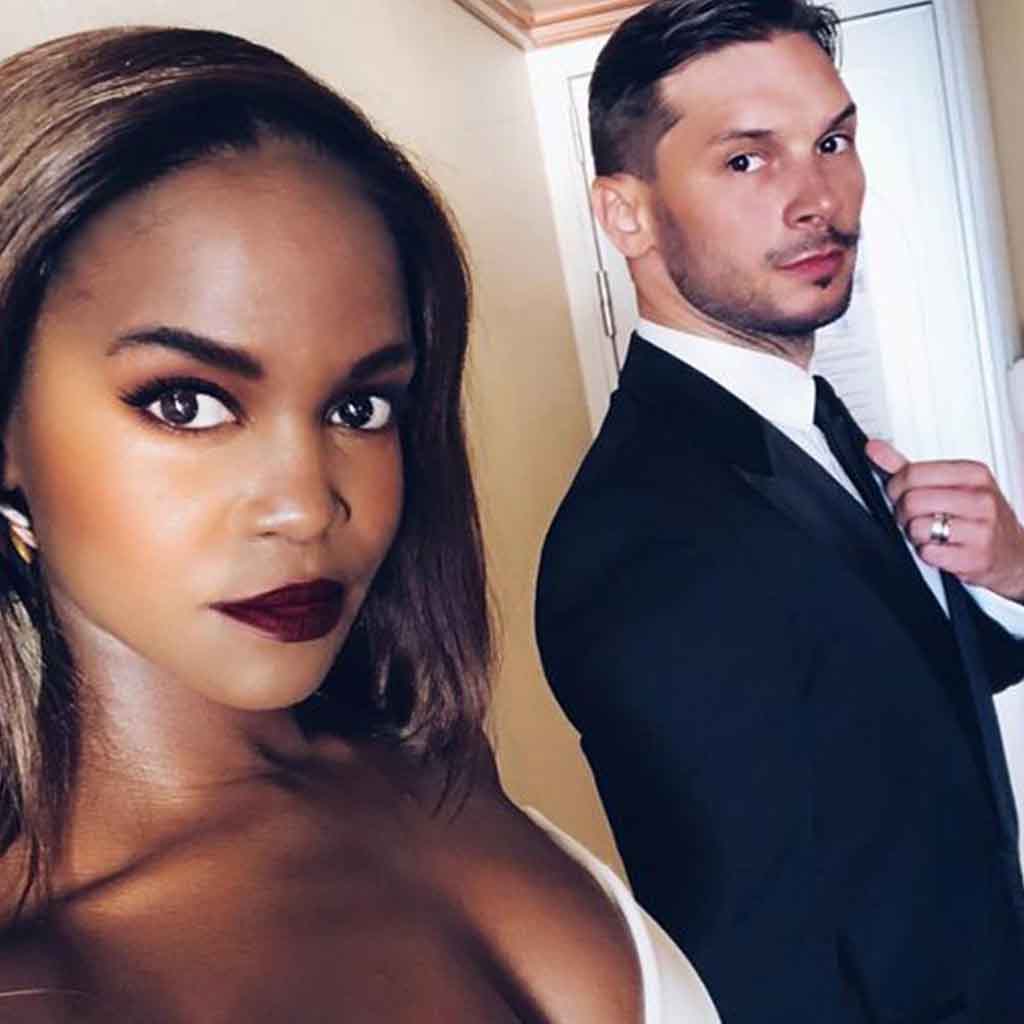 How did Oti start her career?

Oti Mabuse started off her career as a professional dancer in South Africa. She participated in various competitions. She won the “South African Latin American Championship” a total of 8 times. After this, she moved to Germany and continued her journey in dancing

Mabuse appeared in “Let’s Dance” in 2015 for the first time in its 8th season. She was paired with Daniel Küblböck. They finished sixth after being eliminated in week 9. In the 9th week, they performed a tango-styled dance to the song “When Doves Cry” and rock n’ roll to the song “Surfin’ U.S.A.” They accumulated total points of 14 and 17 for the two performances respectively and we’re eliminated thereafter. 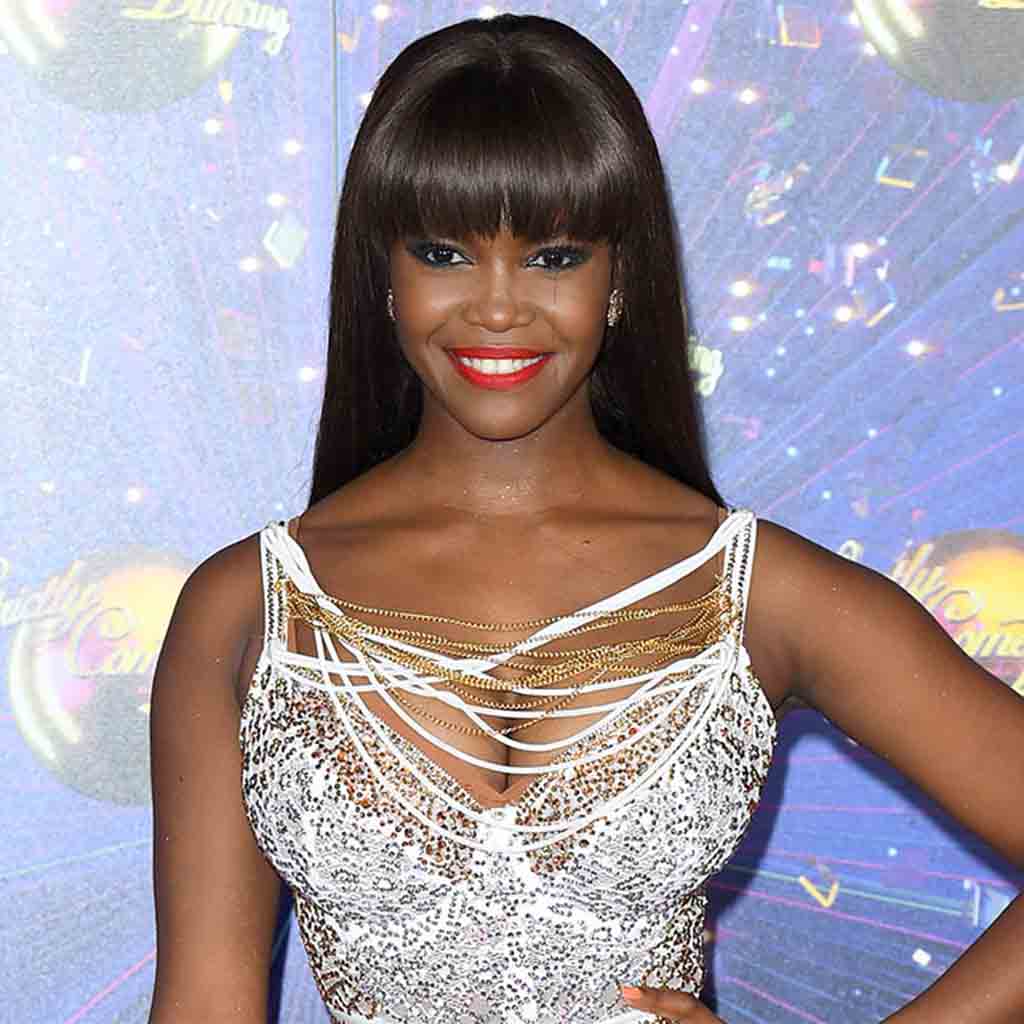 What is the current net worth of Mabuse?

Oti Mabuse’s net worth is estimated to be around US$ 1 million to US$ 5 million as of December of 2020. She makes most of her fortune from being a professional dancer and appearing in dance shows on TV.