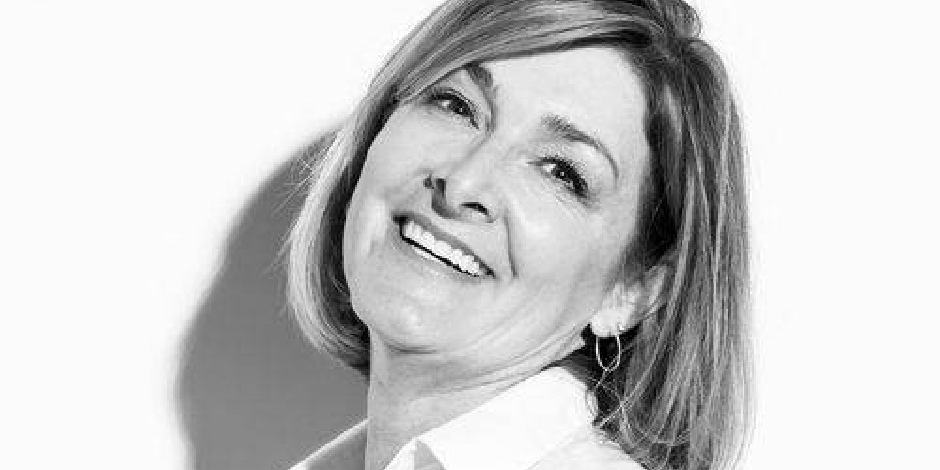 Allison Rivera is an American businesswoman and entrepreneur, well-known as the wife of an author, Rey Rivera. Rey Rivera’s mysterious death is one of the strongest mysterious deaths in the United States which hasn’t been solved and figured out yet.

Allison hasn’t given up on finding the cause of his death yet. She has made her appearance in the tv series documentary, “Unsolved Mysteries” as Rey’s wife and spoken about the truth behind her later husband’s death.

Where was Allison born and raised?

Allison Rivera was born Allison Jones on 15th June 1970 in Colorado, United States. She was born to American parents Kathleen Jones and Thomas Jones. Allison grew up with her brother, Chris Jones in Colorado. Allison hasn’t disclosed further information about her parent’s profession or her childhood yet. We believe, she was raised in a wealthy household. Allison has American nationality and Caucasian ethnicity. She has Gemini as her birth sign.

Where did Rivera go to College?

Allison Rivera is an educated woman. She was an excellent student in her high school. She was highly involved in volleyball, basketball, tracks, and soccer during her time at Kent Denver School in Cherry Hills Village, Colorado. She further took an adult education class at UCLA Extension. Allison later graduated from the University of San Diego with a Bachelor’s degree in Accounting and Business Management.

How did Rivera start her career?

Allison Rivera is an independent woman. She started her career as a budget supervisor in a TaylorMade Golf Company in Greater San Diego Area. She worked for USA Mobility as an account manager for 2 years till 1999. Allison then moved to Beverly Hills where she worked for Luxelle International Ltd as a group financial and operations officer.

She further worked for Sexy Hair Concepts for 4 years and later in a hair company such as DermaSilk, Dermibiotix, Keracolor HairCare, GIBS Grooming as a consultant. As of 2021, Rivera is working as a Vice President of Business Development in Boulevard.

Allison Rivera’s happy marriage life lasted only for 6 months. She fell in love with Rey Rivera, a writer in The Oxford Club and the couple tied their knot in 2005. They were married in California and the couple moved to Baltimore as Rey started working for the publishing company, Stansberry & Associates Investment Research. He was working as a writer as well as a videographer for the company but soon left the company.

Unfortunately, after the six months of their marriage, Rey Rivera went missing. He left his home after the phone call from Agora Publishing switchboard on 16th May 2006. After days of searching, Rivera’s body was found in the conference room of Belvedere Hotel. After several investigations, his death was considered a suicide. However, Allison and her family have not yet given up on the cause of his mysterious death.

Allison Rivera celebrated her 50th birthday on June 2021. She is a beautiful and active personality. She possesses brown eyes and blonde hair. Allison possesses an average body build. There is no further detailed information regarding her physical measurements but she is doing well and active as of 2021.

Rey has worked in different companies and earned a lot of money. but the actual net worth of her is not published.

After the death of Rey Riveria, Allison has remained a widow and she isn’t planning to fall in love any time soon. She currently resides in Los Angeles, California, and is living a luxurious and successful life.