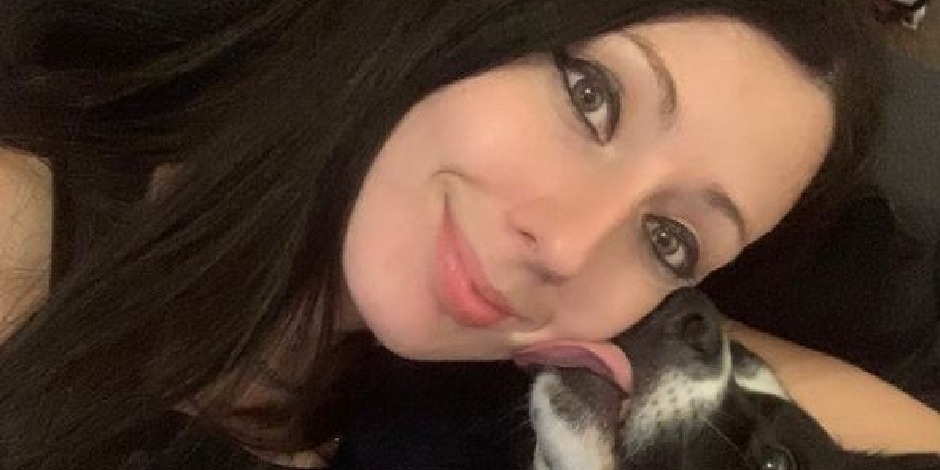 Amy-Lee Hart is a female YouTuber, gamer, and author better known as AmyLee33 or simply Amy Lee. She is well known for partnering with Stampy in his videos within his Lovely World and being one of the Magic Animal Club’s founding members.

She joins her pal Stacy in their Minecraft Candy Isle Series. She was also signed with Disney’s Maker Studios.

Amy-Lee was born in England on July 29, 1987. She is of British nationality and of Irish and Old French ancestry. Amy-Lee Hart is her full name. There isn’t much information available about Amy’s mother and father. Amy is the younger of two brothers. Her sister-in-law maintains a YouTube channel called ‘Salem’s Lady’.

She also has an Instagram post in which she poses for a selfie with her nanna, as well as others with her family members. Amy hasn’t revealed anything about her educational background to the media yet.

Check out the latest updates on Youtuber and Gamer Deji Olatunji

How did Hart start her Career?

Amy-Lee is a well-known Minecraft gamer. She also enjoys playing Roblox, The Sims Plus, and other video games. Amy Lee33, her first YouTube channel, was created shortly after she joined YouTube in July 2013.

Hart rose to prominence after posting footage of herself playing ‘Minecraft‘ and other popular games. She was also featured on Stampy’s YouTube channel. Her first video with Stampy was in Stampy’s Lovely World, where she was playing games in the Funland.

Amy has a close relationship with Stampy, mostly because of the Lovely World series. She also appeared in Wonder Quest’s first season. Stampy has also been on Amy’s channel, most notably in Amy’s first Let’s Play video, in which they played mini-games within Funland, and in Amy’s birthday video.

She is also known for organizing a petition in December 2013 to oppose Google and YouTube’s decision to shut down Stampy’s primary channel. It drew over 6,000 signatures.

Amy’s World, her second channel, was most likely created. She broadcasts various vlogs, her lifestyle, and other weird things on this channel. Amy, meanwhile, launched her third channel, Cherryade, on May 26, 2020.

On this channel, she uploads a variety of entertaining vlogs, strange cuisine tastings, ridiculous challenges, and other content. Her debut video on this channel was titled “The WEIRDEST UNICORN Products On AMAZON”.

Amy is also a member of a Minecraft family, along with StacyPlays, Stampy, the ballistic squid, and Mousie Mouse. Hart’s Minecraft skin is a mermaid in the game. She has also published her debut novel, ‘Amy Lee and the Darkness Hex,’ as well as a book on puzzles and other enjoyable activities, ‘The Magical World of Amy Lee’.

Amy-Lee has kept her relationship status and love affairs private and concealed from the public eye. Hart may be single at the moment and is more concerned with furthering her career.

Check out the latest updates on Youtuber Tyler Steinkamp

Hart is 5 feet 4 inches tall and weighs a healthy amount. However, Amy has not disclosed her weight to the general public yet. Similarly, Hart has a stunning pair of green eyes and the color of her hair is black. Amy Lee has a slim body with an amazing personality.

Likewise, she also has a YouTube channel named ‘Amy Lee’ and she has 1.01 million subscribers.

Check out the latest updates on Youtuber Jon Zherka

Amy-Lee has an estimated net worth of $12 million. Her projected daily earnings via YouTube are roughly $180, and her annual earnings are around $66,000.

Amy also makes money from her own stuff. She also gets money from brand endorsements, promotional events, and other appearances.