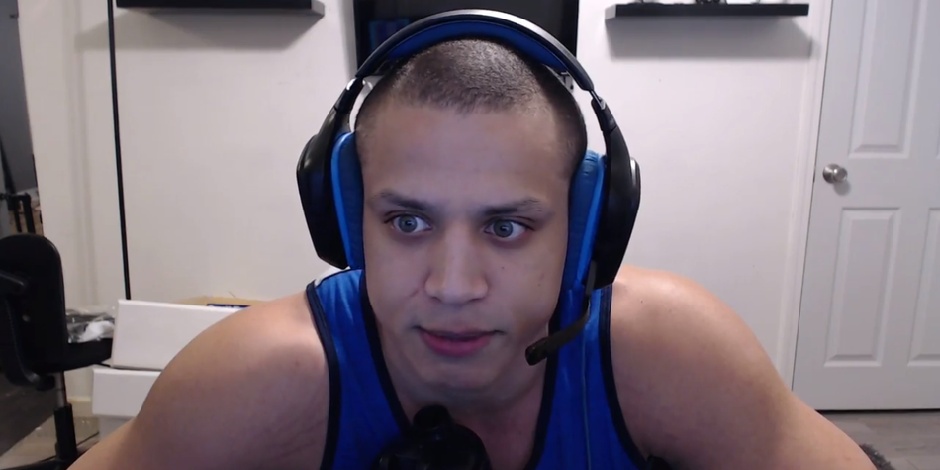 Tyler Steinkamp popularly known as tyler1 is a popular YouTuber and gamer known for streaming the online battle game called League of Legends on Twitch.

He ranks as one of the most popular streamers on Twitch to stream the game, League of Legends. He was also known as “The Most Toxic Player in North America” after he was banned for showing disruptive behavior in the game.

Tyler Steinkamp was born on 7th March 1995 in a city called New London in Missouri of the United States. He was born under the star sign, Pisces. He has American nationality and white ethnicity. He hasn’t disclosed much information regarding his parents but he has a younger brother named Eric Lamont Robbins Jr. who is also a Twitch streamer and is popularly known as Erobb221.

Where did Steinkamp go to College?

Tyler Steinkamp was educated in his hometown. He graduated from the local high school in Missouri. He later attended a private university in Fayette called Central Methodist University. He was studying computer science in university and he used to also play American football as a running back. He later dropped out of his university to continue as a streamer.

Tyler Steinkamp started as an American football player. He initially set his interest in playing American football. He was a running back in the football game during his time at Central Methodist University. He later quit his university in the middle after achieving success in gaming.

Steinkamp started playing League of Legends in 2014. He started streaming his game by making 22 different accounts and attacking others. He used to intentionally lose the game and his unique gameplay and behavior caught the attention of many people. He started receiving followers rapidly reaching 92 thousand from 5700 followers within a month. His behavior didn’t please other popular streamers and it led him to get banned from the game.

Tyler Steinkamp started streaming PlayerUnknown’s battlegrounds after getting banned but after a few times he was lifted from disbandment and his first gameplay garnered the highest viewer of over 382 thousand breaking every previous viewing record. He started keeping his video on the YouTube channel too. His Twitch channel has gained over 4.3 million followers where he can be connected by @loltyler1.

Tyler Steinkamp has started holding several tournaments on the game League of Legends with the cash prize of over 10 thousand dollars and 50 thousand dollars. He was also recruited as a content creator by the South Korean esports team called T1 in 2020.

He isn’t married neither he has any children of his own.

Tyler Steinkamp turned 26 years old in March 2021. He is young and highly dedicated to his game as well as his physical appearance. He works out in The Grid Fitness and Sports Performance. He has an athletic body build with a height of 5 feet 6 inches or 167.5 meters. He weighs about 72 kg or 159lbs.

Steinkamp has dark brown hair and green eyes. He has a straight sexual orientation. His distinctive features are his clean-shaved look and close-cropped hair.

He is also active on Twitter where he has over 400 followers which he joined in January 2014. He can be connected by @Steinkamp_1 on Twitter. His YouTube channel has over 2.64 million subscribers where he goes by the name loltyler1.

What is the Current Net Worth of Steinkamp?

Tyler Steinkamp has a net worth of 4 million dollars as of 2021. It is all thanks to his game addiction and a huge number of followers that helped him to reach this milestone. He has also opened his own website where he sells T-shirts and his own product line. He rides 2000 Grand Prix GT but his fans know he can afford more expensive rides than that. He is wealthy and living a luxurious life.