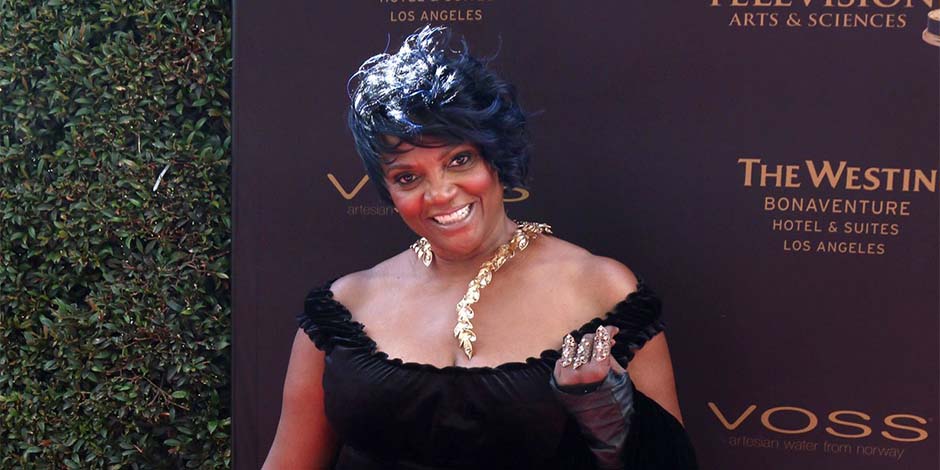 Anna Maria Horsford is an actress from America popular for her humorous performances. Anna has been part of several TV series and shows. She has been the core part of some shows like “Amen” and “The Wayans Bros,” which are the milestone roles. Her performance as “Dee Baxter” and “Thelma Frye” pops into the mind immediately after taking her name.

Likewise, “The Bold and the Beautiful” and “The Shield” are some of her other remarkable performances. Anna also received nominations for “Daytime Emmy Award” in the category of “Special Guest Performer in a Drama Series” for the series “The Bold and The Beautiful” in 2016.

Moreover, Anna Maria Horsford has become part of the movies like “Friday,” ” Friday After Next,” “A Madea Christmas,” “Times Square,” Our Family Wedding,” ” The Fan,” “Presumed Innocent,” and “Set it off.” 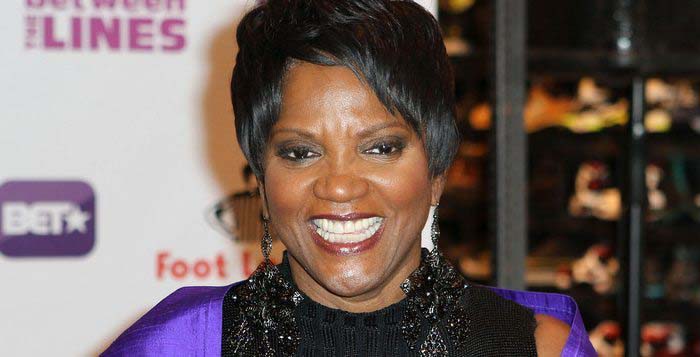 The birthplace of Anna is Harlem. She came into the world on 6th March 1948. Her father’s name is Victor Horsford. He was a real state broker. Her mother’s name is Lillian Agatha. Anna was passionate about the performing arts since childhood.

The academic life of Anna Maria Horsford began quite early in childhood. Her mother kept her in the daycare in Mt. Olive Baptist Church. This day was the time when she got the first taste of the public response. Her teacher in the daycare allowed her to recite a poem on a stage.

Anna memorized the poem her teacher gave to her and went on the stage. She shared in an interview that she remembered the experience of reciting the poem. Just after Anna got onto the stage, her heart was pounding, and Anna went on with the flow. It was the first experience when she felt that something has lighted deep inside her. It was a happy feeling. Although she never thought of acting as her career at that moment.

Moreover, Anna Maria Horsford was the only student from her junior high school group to select the performing arts.  She enjoyed the stage and the atmosphere after the selection. Anna felt happy and went with the flow. Just after the one month of completion of high school, she got her first acting job. It was in the “The Shakespeare Festival” in Harlem. This job helped her do savings to go to Sweden. It was the trip to meet Ingmar Bergman. Then she got her career in “Channel 13.” She went to college in Puerto Rico. Anna Maria Horsford was also part of the “School of Performing Arts” in Manhattan.

Anna is a three-generation actress. The audience from the senior, junior, and same age group loved her. She started her career as a producer. It was on the television show “Soul” between 1967 and 1973. “Ellis Haizlip” was the host of the show.

She appeared in the TV show “To Tell the Truth” for the first time in 1973. It was a game show. Anna Maria Horsford imposter the role of the first female military police Laura Livingston. She also appeared in guest roles in the situational comedies like “The Shield,” “Sparks,” ” The Fresh Prince of Bel-Air,” “The Bernie Mac Show,” ” Everybody Hates Chris,” and “Girlfriends.” 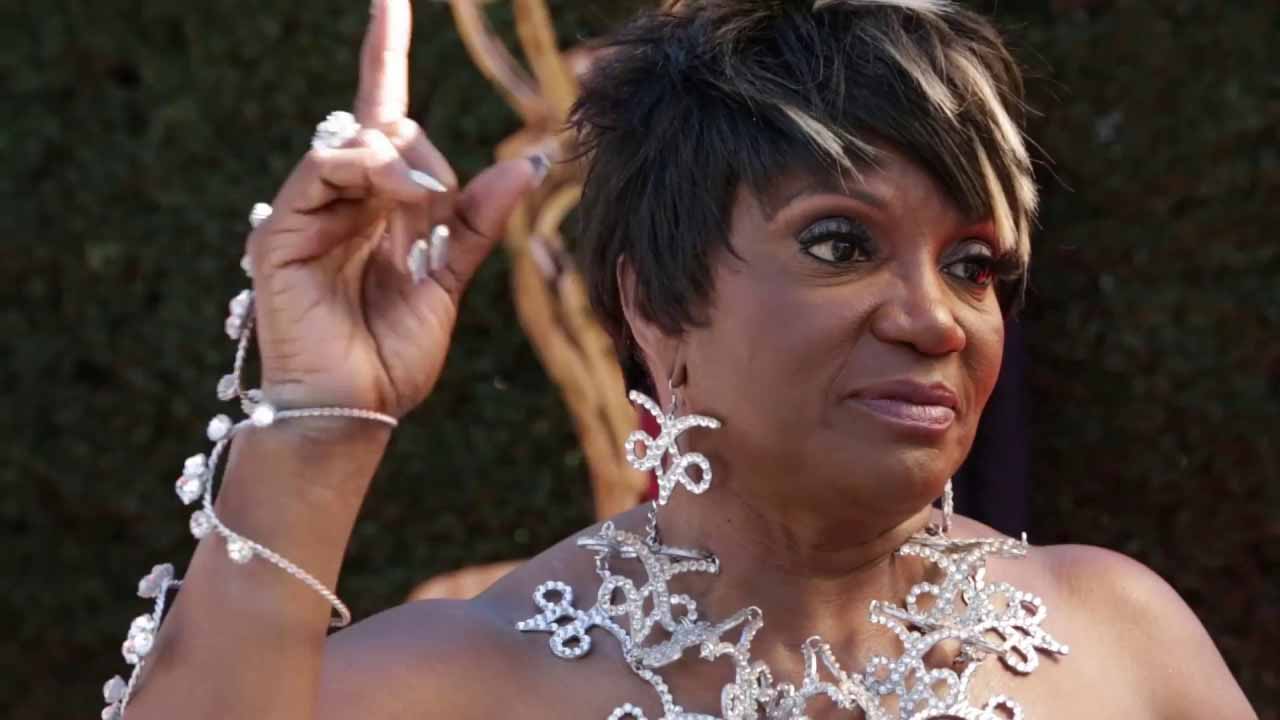 Moreover, she succeeded in showing her acting skills in situational comedies like “The Wayans Bros” and “Amen.” Both the roles were major ones. She was also part of the “Judging Amy.” Anna’s back story of getting a role in “Amen” was itself like a movie. She didn’t struggle for it, but it was the makers of the series who took a long time to find the best one for the role.

Anna got the role after the third meet. During the first time, Anna Maria Horsford didn’t give the audition as she had no experience with sitcoms. Then the executive producer of the show, Ed. Weinberger took her audition outside the network. She went to New York after that without any assurance of getting the role.

Anna was busy in a movie shoot in Vancouver when she got the notice for the role. The makers demanded of her to make a comedy monologue. Anna Maria Horsford was in a mental asylum at that moment. And she had no idea whether or not she can prepare a monologue in that state. But somehow, she had a feeling that she could do it.

Anna Maria Horsford then went for the addition. But instead of the audition, there was an intense talk with her and Ed. It was an exciting talk. And Anna finally received a call for the role after a month. This call is how she landed up her role along with Sherman Hemsley. And she got her iconic role.

Anna was also part of a series like “Grey’s Anatomy.” She appeared in the first season. Anna was part of the movie “A Madea Christmas” in 2013. She also played in the sitcom “Reed Between The Lines.” Anna was also part of “The Bold and the Beautiful.” Her appearance in the show received a nomination for the “43rd Daytime Emmy Awards.” It was for the category of “Oustanding Special Guest Performer in Drama Series.” Anna Maria Horsford has been part of the series from 2015 till now.

Anna is conscious about keeping her private life to herself. She is a married woman. Her husband’s name is Daniel Wolfe. But Anna talks less about her personal life in public. 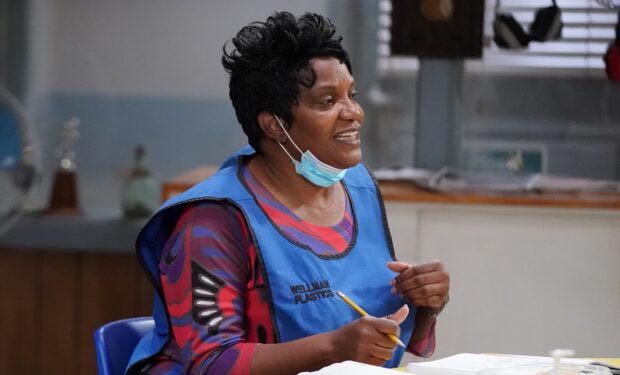 Anna has been part of the acting industry for more than forty years. Anna Maria Horsford is a part of numerous marvelous TV series and films. According to celebritynetworth.net, she has an estimated net worth of $500 thousand.

Anna’s nationality is American, belonging to the African-American ethnicity who has an attractive height of 5 feet 8 inches with a complimentary weight of 70 kgs.