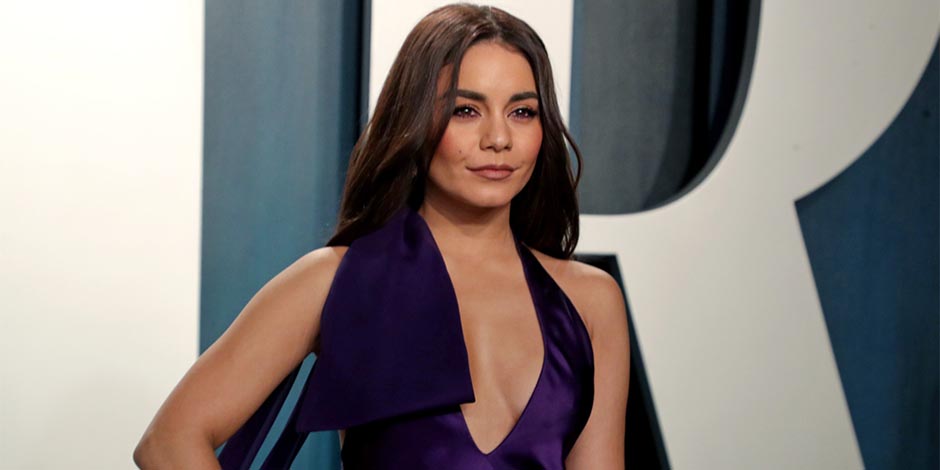 Vanessa Hudgens is one of the fortunate actresses who got the opportunity to grow up with her grandparents. Both of her grandparents were musicians. These days encouraged her to start singing from a young age. And she even started performing in theatres at a young age.

The grasping power of children is high. With some reasonable effort and correct methodology, children can learn many things in a short amount of time. It is the best time to experiment. The curious nature of a person is at peaks during a young age. This nature is one of the critical features of while acquiring any knowledge and skills.

Likewise, parents also play a vital role for the children to acquire knowledge. They are responsible for giving a proper environment for their child. The support of the parents is the factor for the child to grow with full passion. Children imitate their seniors around them. They have excellent observation skills and learn most of the things for observing. And if a child grows up with a creative mind around, there is no doubt for the child to become innovative. 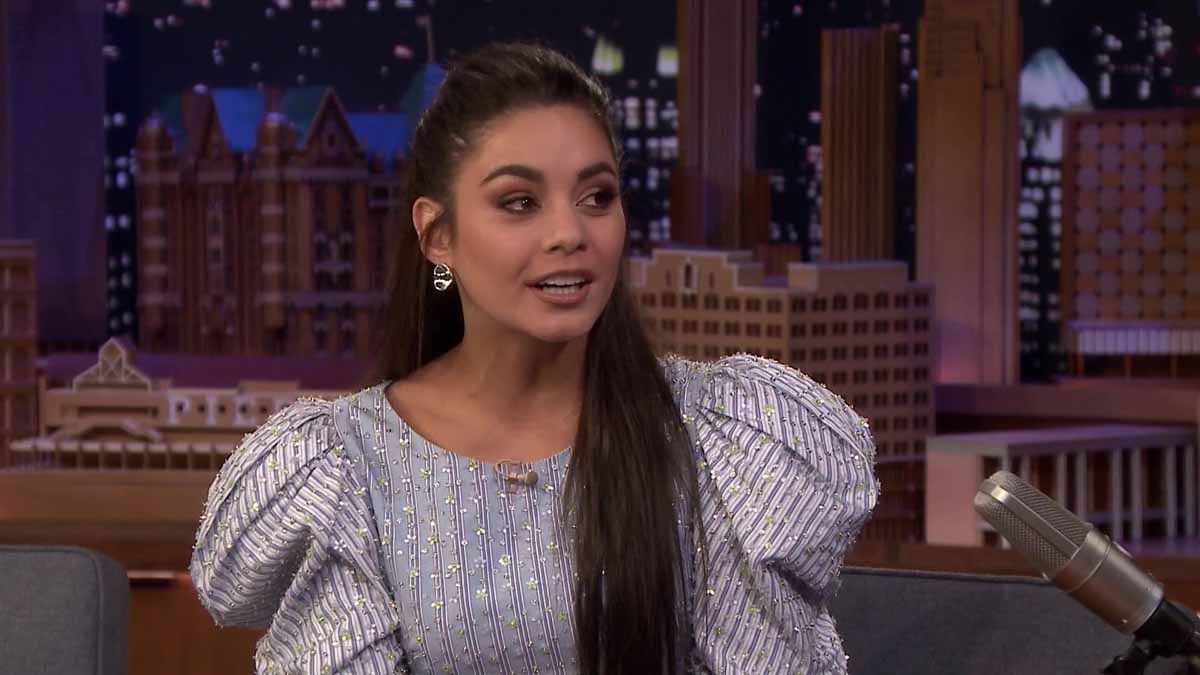 Vanessa Hudgens started appearing in TV shows and commercials. Vanessa is known for her acting and singing enrichment to the “High School Musical.” She was also the judge of the famous dancing reality show “So You Think You Can Dance” Season 15 in 2017.

The birthplace of Vanessa is Salinas, California, USA. She came into the world on 14th December 1988. Her father’s name is Greg Hudgens. He was a firefighter. Her mother’s name is Gina Guangco. She used to do several jobs to support her family.

Vanessa grew up with her younger sister Stella. She started to sing in the local plays when she was only eight years old. Along with her family, Vanessa Hudgens moved to Los Angeles after she got selected for an advertisement.

Along with her sister, Vanessa went to “Orange County High School of the Arts” for studies. They were in the school till grade seven. Both of the sisters became homeschool students after they moved to Los Angeles. Her passion for acting and singing created a few hurdles for quality education.

Vanessa started her TV career in the situational comedy “Still Standing” in 2002.  The same year she was part of the “Robbery Homicide Division” in a minor role. Only after a year, she did her first movie, “Thirteen” in 2003. The film succeeded in getting good reviews from the audience and the critics. She soon as part of the second movie “Thunderbirds” in 2004.

Moreover, she was part of the movie “The High School Musical” in 2006. Vanessa Hudgens was into acting and singing in the film. She, along with her co-stars Ashley Tisdale and Zac Efron, became the stars overnight. The movie became the “Second Most-Watched Movie” in both the UK and the US that year. The film’s music also succeeded in reaching number one in the list of “Billboard Hot 200.” 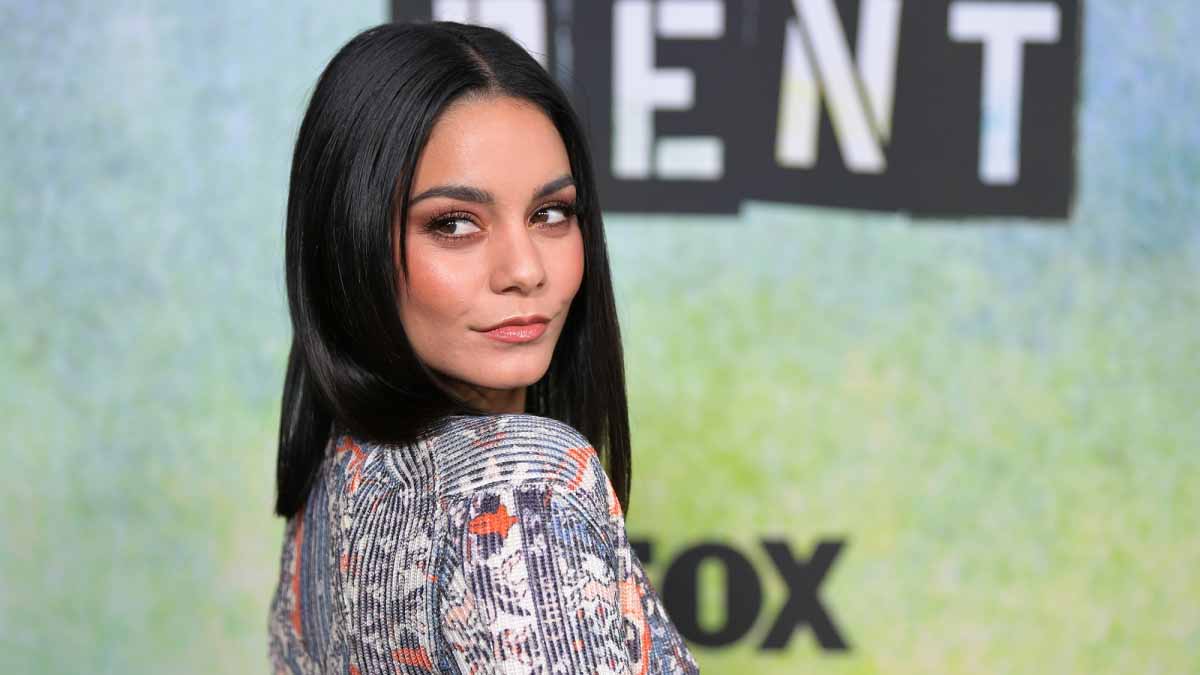 Vanessa Hudgens released her first album, “V,” along on 26th September 2006. She signed the contract for the album with “Hollywood Records.” Vanessa was also part of the second movie, “High School Musical 2” in 2007. The film was more successful than the first part. The movie succeeded in winning the “So Hot Right Now” award. It was during the “Nickelodeon Australian Kids’ Choice Awards.”

Vanessa Hudgens came up with her second album, “Identified,” on 1st July 2008. But the movie failed to create magic both commercially and musically. Moreover, Vanessa takes it as a lesson of her life and moves ahead. She came up with the movie “High School Musical 3” on 24th October 2008. The film succeeded in becoming number one in the United States. Then, Vanessa shifted her focus from singing to acting.

Similarly, Vanessa won the hearts of critics from her performance in the movie “Bandslam.” However, the film lost to perform great at the box office and received average ratings. She also did theatre at the same time. Vanessa was part of the play “Rent.” She shared the screen with Mary-Kate Olsen and Alex Pettyfer in the movie “Beastley” on 4th March 2011.

Vanessa Hudgens was also part of the movie “Sucker Punch” on 25th May 2011. She appeared in the film “Journey 2: The Mysterious Island” in 2012. She shared the screen with the stars like Josh Hutcherson and Dwayne Johnson. Vanessa was part of the movies like “Spring Breakers,” ” The Frozen Ground,” “Gimme Shelter,” and “Machete Kills”  in 2013. She appeared in the “Powerless” in 2017.

Vanessa was also part of the dancing reality show “So You Think You Can Dance” in the 14th and 15th seasons and even the movie “Princess Switch” in 2018. Vanessa has been part of the film like “Polar” and “The Knight Before Christmas” in 2019 and “Bad Boys For Life” and “The Princess Switch: Switched Again” in 2020. Vanessa has also been part of the TV shows like “Rent: Live” in 2019 and “The Disney Family Singalong” in 2020. She is busy with the shoot of “Tick, Tick… Boom.” 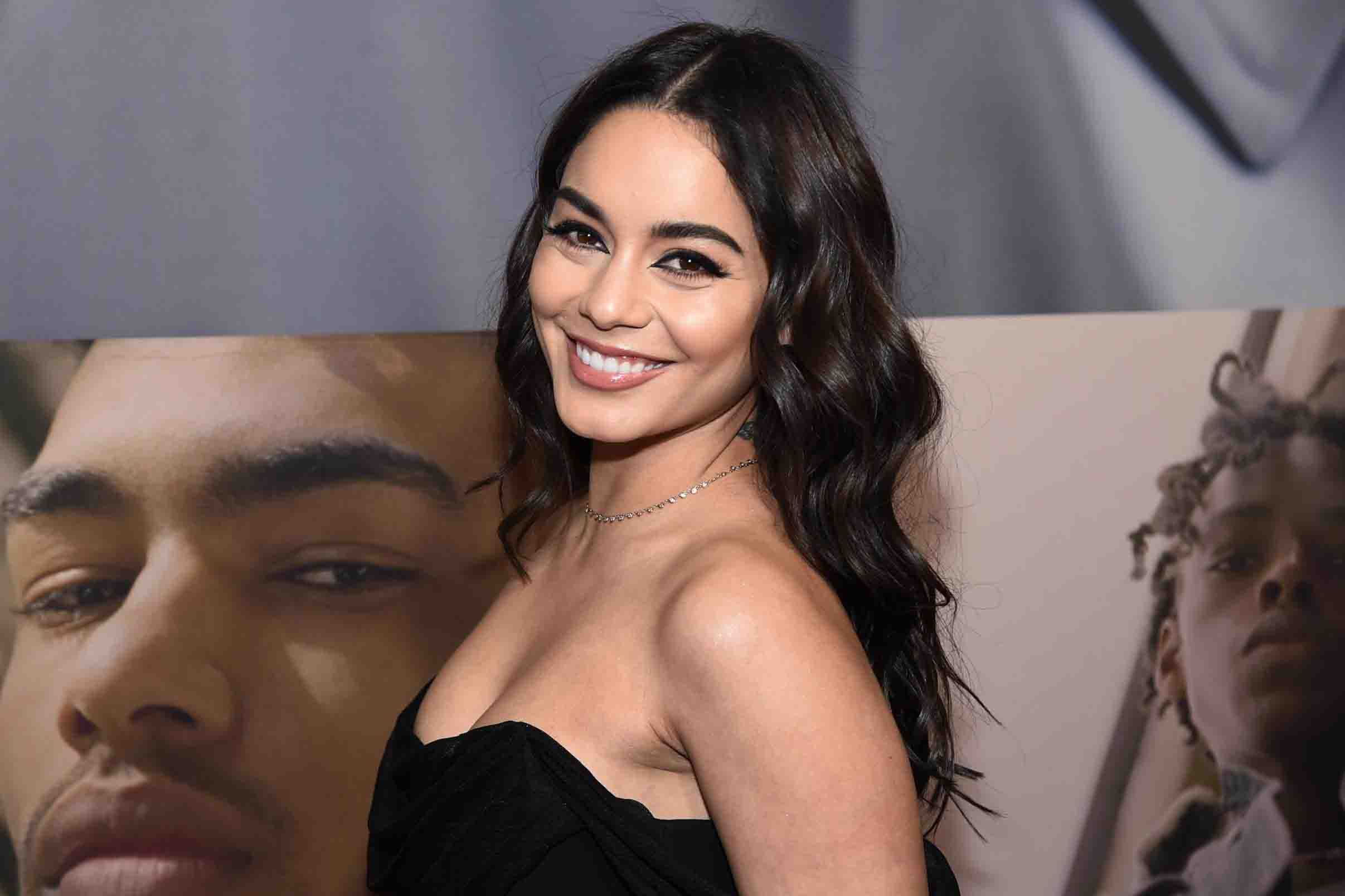 Vanessa has been part of the acting industry for more than fifteen years. She has been part of stage, TV, movies, and commercials. According to celebritynetworth.net, she has an approximate net worth of $16 million.

The full name of Vanessa is Vanessa Anne Hudgens. Her nationality is American. She belongs to Irish, American, and Filipino ethnicity. Her current age is 31 years. She has a short height of 5 feet 1 inch with a complimentary weight of 50 kgs.