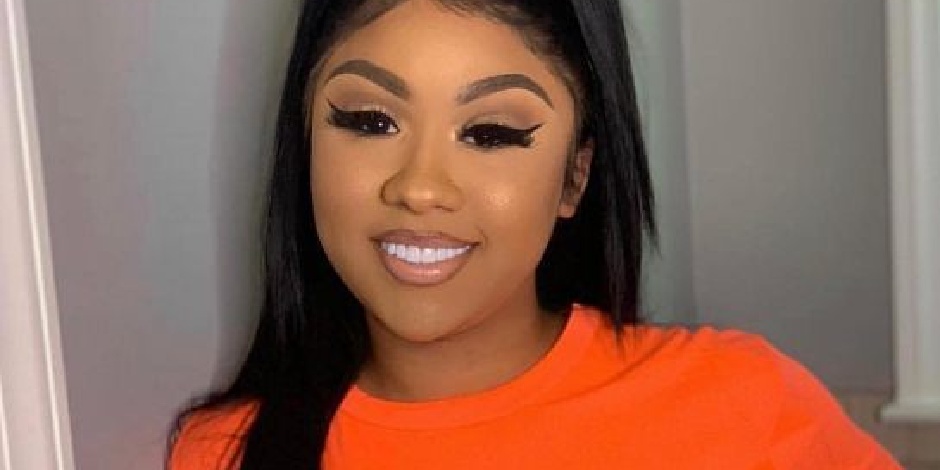 Ariana Fletcher is an American Instagram model, influencer, and entrepreneur. She is well-known for being the ex-girlfriend of American rapper, Herbert Randall Wright III popularly known as G Herbo.

Where was Ariana born and raised?

Ariana was born on 12th July 1995, Chicago, Illinois, United States. She had a brother named Kyle John Jamison known as Kyle “KJ” Jamison who died in 2013 due to some unknown reasons. Fletcher hasn’t disclosed any information regarding her parents yet. But she was very close to her late brother and she even set her brother’s name on Instagram to show her tribute.

Fletcher was born and raised in the United States hence, she has American nationality and African-American ethnicity. She has the zodiac sign, Cancer. Fletcher had a Christian upbringing and we can see her mentioning her pastor on her social media.

Ariana Fletcher hasn’t disclosed any information regarding her educational background. Fletcher probably graduated from her hometown in Chicago.

Ariana Fletcher is an active social media user. In fact, she has made her social media platform a business venture. She has over 5.4 million followers on Instagram and can be connected with @therealkylesister. Fletcher makes good use of her Instagram to endorse several brands. Some of the products she has endorsed by far are Bleubyshani cosmetic products, Charmbox jewelry, Cotaskin, and several more.

Ariana Fletcher celebrated her 26th birthday in July 2021. She is a beautiful woman who possesses an hourglass body build. Her body measurements are 34-25-38 inches. Fletcher stands 5 feet 1 inch which is about 1.52 meters tall and weighs 59 kg or 129lbs. She has beautiful black eyes and long black hair.

Fletcher loves to put on long eyelashes and hair extensions of different colors. She also dyes her hair red and brown. She has a straight sexual orientation. She also has several tattoos on her body one of which includes the tattoo on her left arm dedicated to her brother.

Ariana Fletcher is a single mom. She has a son named Yoshon born in 2018 from her previous relationship with the rapper, G Herbo. The couple made a huge headline after G Herbo was arrested in April 2019. Fletcher confessed the news on her Instagram. She said,

“He kicked my door down to get in my house because I wouldn’t let him in, beat the f*ck out of me front my son…..broke my phone and locked me inside…choked me, punched me in my face and all over my body, dragged me outside on the concrete by my hair…… I have a black eye, my body scraped up from being dragged outside, bruises and cuts all over my body…

Fletcher is currently in a happy relationship with another rapper, DeMario DeWayne White Jr. popularly known as Moneybagg Yo. They confirmed their relationship in 2020.

Ariana’s estimated net worth of over $1 million as of 2021. She makes her earnings through several brand endorsements. She is living a luxurious life right now. We can see her riding private jets, branded clothes, expensive jewelry, vacations, late-night parties, and many more.