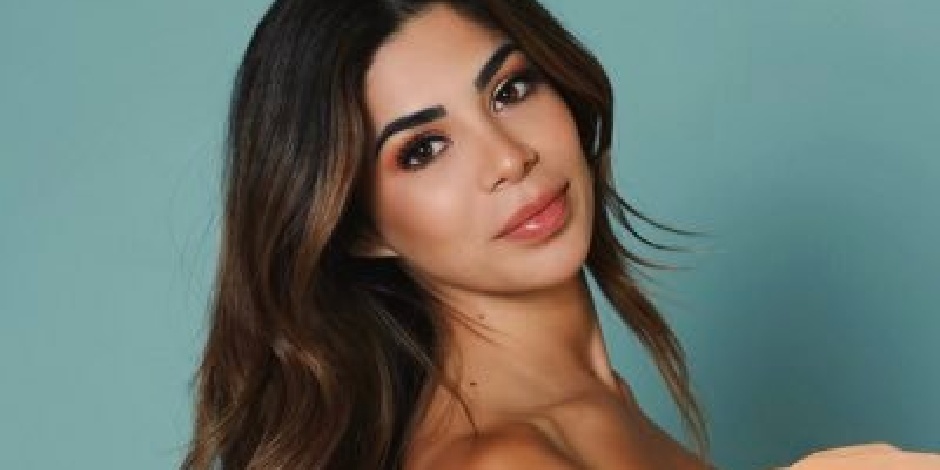 Bramty Juliette is an American YouTuber, video creator, and social media personality. She is famous for her family Youtube channel The Bramfam which has over 2.7 million subscribers.

Bramty Juliette was born on 19th June 1995 in Santiago, Chile. She hasn’t disclosed any information about her family yet but she has two brothers. The name of her elder brother is still unknown while her younger brother’s name is Jeff.

Bramty has Chilean nationality and white ethnicity. Her birth sign is Gemini. Bramty had a Christian upbringing.

How did Juliette become famous?

Bramty Juliette enjoys using social media and she spends most of her time on social media platforms. She first started her YouTube channel named The Bramfam on 22nd October 2014. Her channel has now accumulated more than 2.7 million subscribers and has accumulated over 668 million views as of 2021. Her vlogs include her daily life with her children, husband, food reviews, prank videos, and many more.

“GOING TO THE WORST REVIEWED CHUCK E. CHEESE IN OUT CITY!!!,” “WE’RE HAVING TWINS!!! OUR SHOCKING REACTION!!!,” “MOM HAS A BOYFRIEND, PRANK ON HUSBAND!!!” are some of her highest viewed videos. Bramty Juliette also has her clothing line called PINKY BUNNY. On Instagram, she has over 967 thousand followers and she can be connected with @bramty.

Juliette has also opened the Instagram channel for her twins named Balcolm and Levy. Their page has over 241 thousand followers and can be connected by @balcolmandlevy. Following the success of her family channel on YouTube, Bramty has also opened her personal channel which has over 444 thousand subscribers, and her eldest daughter, Penelope’s channel which has over 295 thousand subscribers.

Bramty Juliette is also famous on Tik Tok. She has over 3.1 million followers where she can be connected with @bramty and over 120.3 million likes. Her Tik Tok videos include her funny clips and dances with her children and husband. She also loves to show her curve, dance moves, dress-ups, daily activities, and many more.

Who is Juliette married to?

Bramty Juliette is a married woman. She is committed to a social media personality and former soldier, Luis Espina. He has served as a sailor for United States Navy. Bramty has given birth to three children, Penelope and a twin, Balcom, and Levy born in November 2018.

Bramty currently resides in the United States with her husband and children. They both enjoy making vlogs and spend quality time with their children. in February 2021, Bramty had breast surgery to take out her implants. Bramty is an active person and she does not like to laze around.

Bramty Juliette celebrates her birthday every year on 19th June. She celebrated her 26th birthday in 2021. She is a beautiful woman possessing a slim and sexy body build.

Bramty stands 5 feet 5 inches tall and weighs 165 cm tall. She has 33-27-35 inches body measurements and she possesses light brown eyes and black hair. Bramty dies her hair is brown and she takes extra care of her body. Despite being the mother of three children, she still looks youthful and has a slim body build.

Bramty Juliette has an estimated net worth of over $1.5 million as of 2021. She is living a luxurious life in her big house in Tampa, Florida. She also owns a luxury BMW i8 Roadster which she bought on her 25th birthday. The price of the car goes above $164 thousand. She is successful in her career and living a dream life with her rich husband.