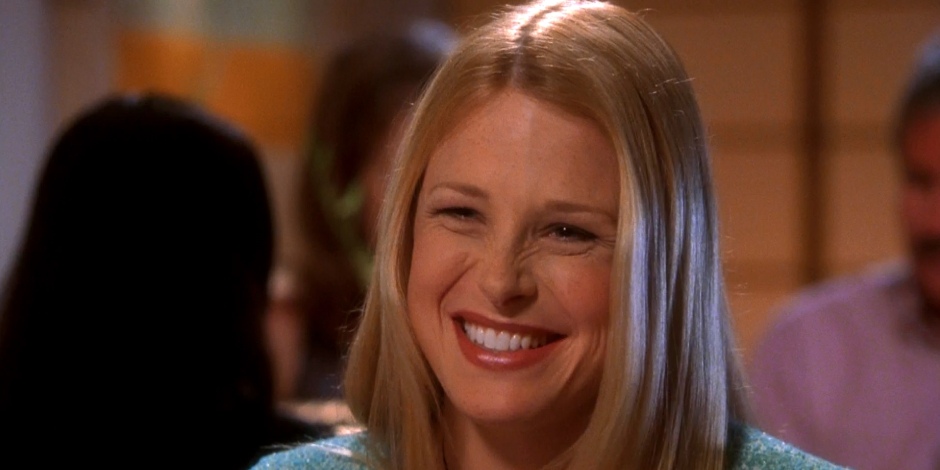 Arija Bareikis is a well-known American actress who is popularly known for her roles “Southland,” “Deuce Bigalow: Male Gigolo,” and “The Purge,” working actively in her career since the year 1992.

Arija Bareikis, whose real name is Arija Allison Bareikis, was born on 21 July 1966 in Bloomington, Indiana, the U.S. as a father, Bob Bareikis a mother, Carol Harton. Her father is a well-known professor of Germanic literature at Indiana University. She also has a sibling whose name is Anitra Bareikis.

Bareikis holds an American nationality and belongs to Lithuanian ethnicity.

Earlier, she went to attend Stanford University for her education and completed her graduation in 1988.

How did Arija Bareikis start her career?

She was also seen as Tracey in the Australian television anthology and mystery drama “Twisted Tales” in 1994. Later, in 1997, she appeared as Rachel in the drama movie “Ties to Rachel,” In that year, she was also seen as Daphne in the American film “The myth of Fingerprints.”

Further, she played the role of Nicki in the movie “Pants on fire” in 1998, and in that year, she also got the part of Kim Bliss in the comedy movie “The Naked Man.” Likewise, she made her appearance as Sarah Meyers in the American independent film “30 Days” in 1999. Furthermore, she was also playing Susan Marie Heine’s role in the movie “Snow Falling on Cedars.” After that, she got the role of Kate in the American film “Deuce Bigalow: Male Gigolo” in 1999.

Likewise, she made her appearance as Sally Oliver in the American comedy movie “Melinda and Melinda” in 2004. The following year, she was cast as Kate Biglow in the film “Deuce Bigalow: European Gigolo.” In the same year, she has also released as Fran in the short movie “Dealbreaker.” Moreover, she was seen appearing as Christine in the romantic film “No reservation” in 2007 and seen as Thyme in the short movie “Leaving Gussie.”

Besides this, she appeared as Katherine in the movie “Before the Devil Knows You’re Dead” in 2007. After that, in 2009, he was seen playing the role of Marsha in the film “Tenderness” and also seen as Jennifer Secca in the movie “Frame of Mind.” In 2011, she played the role of Mrs. Rundgren in the American comedy-drama movie “The Stand-Up,” In 2013, she was also cast as Mrs. Grace Ferrin in the film “The Purge.”

In 1996, she was also seen playing the role of Emily di Mauro in the series “One Life to Live.” The following year, she appeared as Kim Triandos in the television series “Law & Order” alongside Henry Ian Cusick and Keidrich Sellati.

Arija Bareikis seems to be single, and there is no information about her relationship as she used to keep her personal life private.

Arija Bareikis is active on Facebook and not busy on other social media.

What is the current net worth of Arija Bareikis’s?

Arija Bareikis is a beautiful, active and talented actress who appears in the movies and series in her career has an estimated net worth of $15 million.