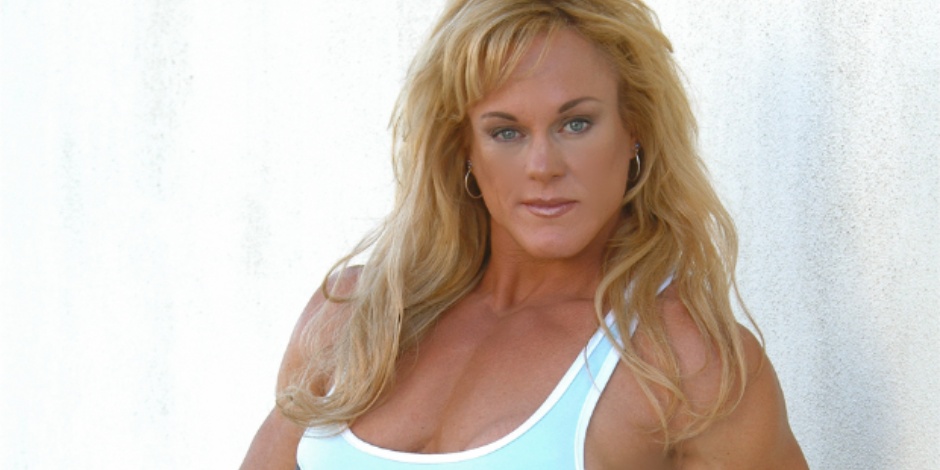 Jayne Trcka is a well-known American actress, female bodybuilder, and fitness model who has worked actively in her career since 2000.

Where was Jayne born and raised?

Jayne Trcka, whose real name is Jayne Marie Trcka, was born on 27 February 1963 in Saint Paul, Minnesota, and there is no information about his family and relatives. She is 58 years old, and her zodiac sign is Pisces.

Jayne Trcka holds an American nationality, and her ethnicity is White.

Earlier, she was seen doing her study on gymnastics and other sports in school, and then she also joined weight training in 1986.

Currently, Trcka is single, and there is no information about her relationship as she used to keep her personal life private.

How did Jayne Trcka start her career?

Trcka started her career in bodybuilding shows in 1988, but later, she focused on a fitness career. After that, she became a certified personal trainer, and in 2000, she started her acting career too. Trcka started her film career after she had been cast as Miss Mann in the American comedy horror movie “Scary Movie” in 2000.

Likewise, she played the role of Bull Dyke in the movie “Cattle Call” in 2006, and later, in 2016, she appeared as Girl in the American dystopian thriller movie “The Bad Batch.”

Trcka started her television career after she had been cast in the sitcom “The Drew Carey Show.”

Besides this, she was also seen appearing in the music videos like “She’s Got Me Dancing” in 2009 and “Telephone” in 2010.

What is the current net worth of Jayne Trcka?

Trcka is an active and talented actress, female bodybuilder, and fitness model who has been seen appearing in several movies and series in her career and has an estimated net worth of $1 million and $5 million.