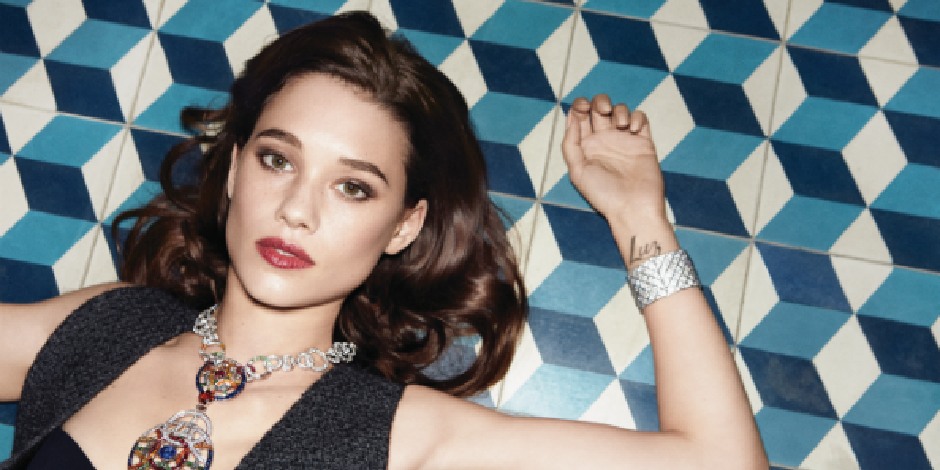 Astrid Berges-Frisbey is a Spanish-born well-known actress who is popularly known for her roles in “The Sea Wall”, “Pirates of the Caribbean: On Stranger Tides”, “I Origins” and more. She has been seen working actively in her career since the year 2007 and earning more fame, popularity, and success in her career.

Where was Astrid born and raised?

Astrid Berges-Frisbey was born on 1986, May 26, in Barcelona, Spain. She has two sisters and among them, she is the eldest one. Her parents decided to divorce when she was just 2 years old. Currently, she is 34 years old and her zodiac sign is Gemini.

Astrid Berges-Frisbey holds both French and Spanish nationality and belongs to the multiracial ethnicity of Spanish, English-American, and French.

Earlier, Astrid Berges-Frisbey’s parents decided to divorce when she was just two years old. After that, when she turned the age of five, she moved to southwestern France where she grew up in a small town which is near La Rochelle. Later, she moved to the Dominican Republic with her father where she worked as a waitress for five summers.

Further, she decided to move to Paris where she found herself moving around there without known about that place and area. After some time, her father died because of an accident at the age of 46, and at that time, she thought that life is too short so that she had to follow her dreams.

When Astrid Berges-Frisbey was in LA Rochelle attended the school where she was seen participating in several plays. Later, she decided to become an actress so that, to pursue her career in acting, she attended drama school.

How did Astrid start her Career?

Astrid Berges-Frisbey started her acting career after she had been cast as Marie Sertissian in the TV series “Sur le fil” in 2007. In the following year, she played the role of Suzanne in the movie “The Sea Wall” which was directed by Rithy Panh.

In the year, 2011, she was starred as Mermaid Syrena in the American fantasy swashbuckler movie “Pirates of the Caribbean: On Stranger Tides” along with Johnny Depp and Orlando bloom, which is the fourth installment of the movie “Pirates of the Caribbean”. Her performance in this movie made her to grabbed the attention of many people and received lots of positive responses.

Likewise, she was also seen playing the role of Sofi in the movie “I Origins” in 2014, and then, in 2020, she was cast as Marie in a French drama movie “L’Autra” for which she became able to won the Best Actress Awards at Taormina Film Fest. Besides this, she also got the role in the movie “King Arthur: Legend of the Sword” alongside Jude Law in 2017.

To talk about Astrid’s physical statistics, she has got a height of 5 feet 7 inches (171 cm) and a weight of 57 kg or 125.5 lbs. Besides this, she has dark brown hair with hazel eyes and her sexual orientation is straight.

A beautiful, attractive, and talented actress Astrid Berges-Frisbey is in a relationship with a good-looking and talented French actor Pierre Perrier. They are living their romantic life happily and enjoying each others’ company.

What is the Current Net Worth of Astrid?

Astrid Berges-Frisbey is a beautiful, active and talented actress who has been seen appearing on several movies and series in her career which includes “Pirates of the Caribbean: On Stranger Tides”, “I Origin”, “The Sea Walls” and more. Astrid is a very hard-working and dedicated person so that she became able to be a success which leads making her estimated net worth of $1 million to $5 million.