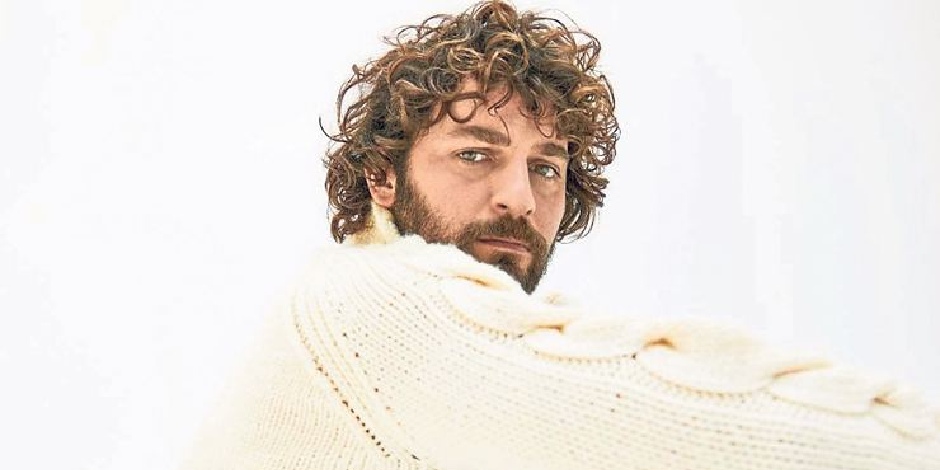 Birkan Sokullu is a model and actor from Turkey who is known for his several television roles. He is also a former basketball player. He rose to fame after his television debut as Ayaz from the series, Elif where he portrayed the role of Mustafa.

Where was Birkan born and raised?

Birkan Sokullu was born on 6th October 1985 in the largest city in Turkey, Istanbul. He is Turkish however he has mixed ethnicity. He has Bosnian ancestry as his grandparents are immigrants from Bosnia. There is no information about his parents as he hasn’t disclosed any news regarding his parents and siblings.

Sokullu grew up playing basketball. He was an avid lover of basketball but he never thought that life had other plans for him.

Where did Sokullu go to College?

Birkan Sokullu has a degree in Radio-TV Programming from Maltepe University. He later ended his basketball career due to a leg injury and instead learned acting from the Turkish actress, Dolunay Soysert. He further attended Istanbul Aydin University where he studied Drama and Acting for a year.

How did Sokullu start his Career?

Sokullu initially started his career as a model. He started modeling during his university.

Birkan Sokullu made his acting debut in 2008 from the Turkish series, Kucuk Kadinlar as Ayaz and Elif as Mustafa where he portrayed the main character. He started gaining recognition since then he played lead role in several other tv series, Kucuk Sirlar, Hayat Sarkisi, Yuz Yuze, Bir Aile Hikayesi and in Ya Istiklai Ya Olum and Masumlar Apartmani.

Sokullu has also made a smaller appearance in the series Melekler Korusun, Ucurum, and supporting roles in the series, Fatih and Kurt Seyit ve Sura.

Birkan Sokullu made his film debut in 2019 with the film, Chronology as Hakan and the same year in another film, Portrait of Beauty as Ozgur.

Birkan Sokullu has been nominated with Golden Butterfly Awards twice in 2016. He was nominated for Best Actor and for Best TV Couple which he shared with actress Burcu Biricik for his performance in the series, Hayat Sarkisi.

What is the relationship status of Birkan?

Birkan Sokullu is a divorced man. He was married to English-born Turkish actress, Asli Enver in 2012. She is known for her role in Kavak Yelleri, Istanbullu Gelin, and other tv series. They didn’t have any children and the couple decided to end their marriage in 2015. After getting divorced he started dating another Turkish actress, Burcu Birick but their relationship didn’t last long.

Sokullu loves basketball and he did mention his undying interest in the 2018 interview of BASEDISTANBUL.  He would wake up at night to watch the basketball match and was a supporter of Michael Jordan in the Chicago Bulls. During an interview, he expressed his grief for not being able to continue his basketball dream saying,

“As you make plans, life makes other plans for you……”

He has posters of basketball players all over the walls of his room.

Birkan Sokullu is currently 35 years old turning 36 in October 2021. He is a model so keeping his physical appearance in check is a major part of his life. He is gifted with a tall height of 6 feet 2 inches tall and has body measurements of 40-30-15 inches. He weighs 85 kg or 187 lbs. He has tattooed on several parts of his body. He has curly dark brown hair and light brown eyes.

Sokullu has the star sign Libra and his sexual orientation is straight.

How much is the Current Net Worth of Birkan?

Sokullu has a net worth of over 1 million dollars which is a rough estimation as there has been no exact estimation made about his earnings. However, he is making quite a good earning from his successful acting and modeling career. He has worked with big fashion brands like Nike and luxury fashion houses. So, we can say that he is leading a luxurious life.