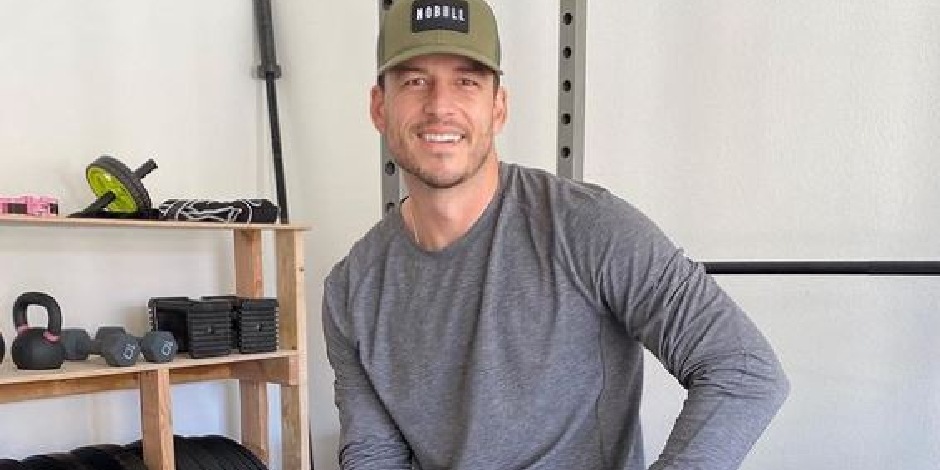 Steven Tinoco is a former baseball player and fitness trainer who is popularly known as the husband of retired professional golfer and social media influencer Paige Spiranac. He gained more fame and popularity because of his wife who is popular on her social media accounts and also as a golfer.

Where was Steven born and raised?

Steven Tinoco was born on 11 April 1988 in California as a son of a father, Robert Tinoco, and a mother Paula Lynch. Currently, he is 33 years old and as per his zodiac sign, his zodiac sign is Aries.

Steven Tinoco holds an American nationality and his ethnicity still has a question mark as he is very secretive about his personal life.

Earlier, Steven Tinoco spent his childhood happily and he grew up in a good manner. From his early age, he is interested in playing baseball and football so he was seen playing football and baseball from his childhood. As he is very secretive about his personal life or private life, there is also a question mark about his early life.

Steven Tinoco went to attend Tesoro High School for his study. After that, he was seen joining California State University for his further education from where he became able to complete his graduation with a Bachelor of Science in Criminal Justice and Corrections.

How did Steven start his Career?

Steven Tinoco was a professional baseball player who used to play for the “Joplin Blasters” and is in Class A for the Hudson Valley. Later, he was retired from baseball so that, he become a fitness trainer. Further, he became able to be a certified fitness trainer, and currently, he is working for “Six Zero Six Fitness”.

Besides his profession, he is very popular as the husband of a professional golfer, social media star, and the sex symbol in her sport, Paige Spiranac. He came into the light after everyone knows about their relationship.

Who is Tinoco married to?

Steven Tinoco met his wife Paige Spiranac for the first time at Phoenix Open which is a golf tournament’s party in 2010 who is popularly known as an American social media personality and retired professional golfer.

On that day, Tinoco asks her for a date and Paige Spiranac also accepted his date proposal. After that, in 2016, they went on a trip to Dubai where Steven asked her for marriage and they became engaged in December 2016.

Later, in 2018, they got married after living in a long-term relationship and currently, they are living their married life happily. Likewise, they were seen showing their love towards each other by posting pictures on their social media accounts.

What is the Current Net Worth of Tinoco?

Steven Tinoco is a good-looking, fit, and talented former baseball player and fitness trainer who is currently, working for “Six Zero Six Fitness” and is popularly known as the husband of a popular former golfer and social media influencer Paige Spiranac. He has become able to make an estimated net worth of $1 million to $5 million.