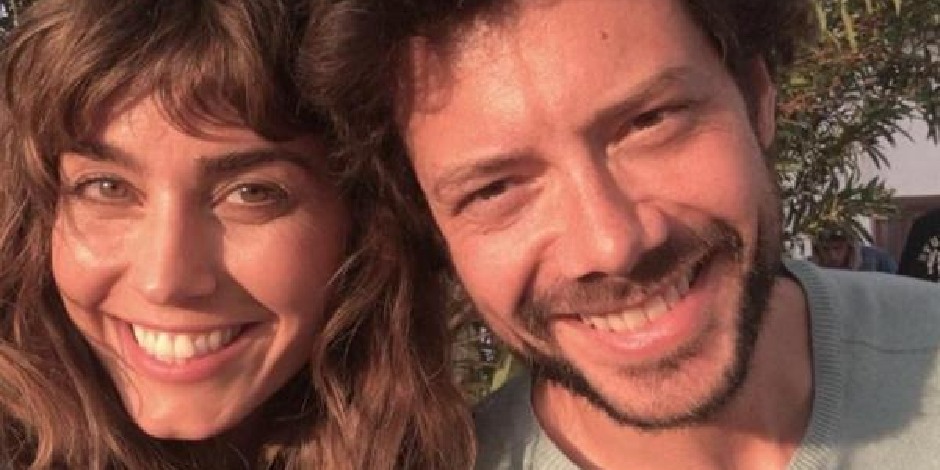 Blanca Clemente is the wife of a famous Spanish actor, Alvaro Morte. However, the world knows her husband by the name “Sergio Marquina aka Professor” – his role in the renowned heist television drama series Money Heist.

Blanca was born in 1978 and raised in Spain; thus, she possesses Spanish nationality. In addition, Spanish is her first language. Unfortunately, she hasn’t disclosed further information regarding her childhood and parents.

Blanca has never disclosed any information regarding her educational background yet. However, since she is an independent working woman, we believe she has a degree in producing and style.

How did Blanca start her Career?

Clemente is a stylist and producer. In 2012, She opened 300 pistols, a theatre company with her husband, Alvaro Perez. The company has performed in several plays like “The Dog in the Manger,” “Three Top Hats,” “The Lazarillo de Tormes,” “Bernarda Alba’s house,” and several more. The company is successfully running as of 2021.

Her husband, Alvaro Perez, wasn’t successful during his early years. He used to play minor roles until 2007 when he landed his first leading role in the series, Floor 25 as Ray. Alvaro’s significant films and television appearances are Shoulder strap, Love in troubled times, The secret of Puente Viejo. In 2017, he gained international fame through the tv series Money Heist.

As of 2021, Money Heist has been famous worldwide, and it is still running on Netflix. Clemente’s husband has been awarded the 7th Platinum Awards, 28th Actors and Actress Union Awards, and 25th Zapping Awards for his role in Money Heist. Alvaro has also made his international debut with the American series, The Head in 2020, The Wheel of Time in 2021. In addition, he will be playing the lead role in another upcoming Spanish miniseries, Limitless.

Who is Clemente married to?

Blanca tied her knot to Spanish actor, Alvaro Antonio Garcia Perez or simply Alvaro Morte. The couple is blessed with two beautiful twins, Julieta and Leon Morte. The couple currently resides in Madrid. There is no information regarding her personal life as she has kept it secret from the public.

On the other hand, her husband, Alvaro Perez, is a fun and outgoing person. He is also a cancer survivor. Alvaro enjoys spending time with his fellow co-actors. Whenever he is on vacation, he takes his time to have fun with his children. Alvaro also frequently posts photos of his wife and does not prefer to disclose any information about his personal life.

Blanca turned 43 years old in 2021. Despite being a mother, Blanca has maintained her body quite well. She possesses a slim body build and weighs 60 kg. Blanca further stands 5 feet 7 inches tall which is about 1.77 meters. She has dark brown hair and light brown eyes.

There has been no estimation of Clemente’s net worth yet as she has never disclosed anything about it. She is already successful on her own, but she also shares her net worth with her successful husband, Alvaro Morte, who has a net worth of $5 million as of 2021.

Clemente is living a successful and luxurious life with her husband and two children,