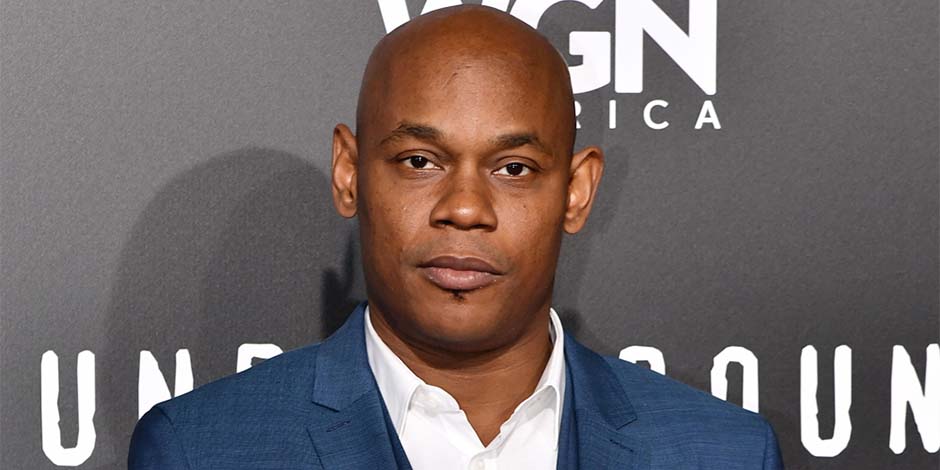 Bokeem Woodbine is an actor from America. He is also famous for practicing Ventriloquism. He has also shown outstanding contributions in movies like “Panther,” “Almost Heroes,” and “Spider-Man: Homecoming.” He has even received nominations for the “Critics’ Choice Award” and “Emmy Awards.” Bokeem has also founded the ” Woodbine Enterprises.” He is also a singer and lead guitarist and a part of the rock band “13 Purple Dragons.”

The birthplace of Bokeem is Harlem, New York, United States. He came into the world on 13th April 1973. His mother was also an actress. His father used to work in a hospital. Bokeem Woodbine’s parents separated because of a loss of belief. 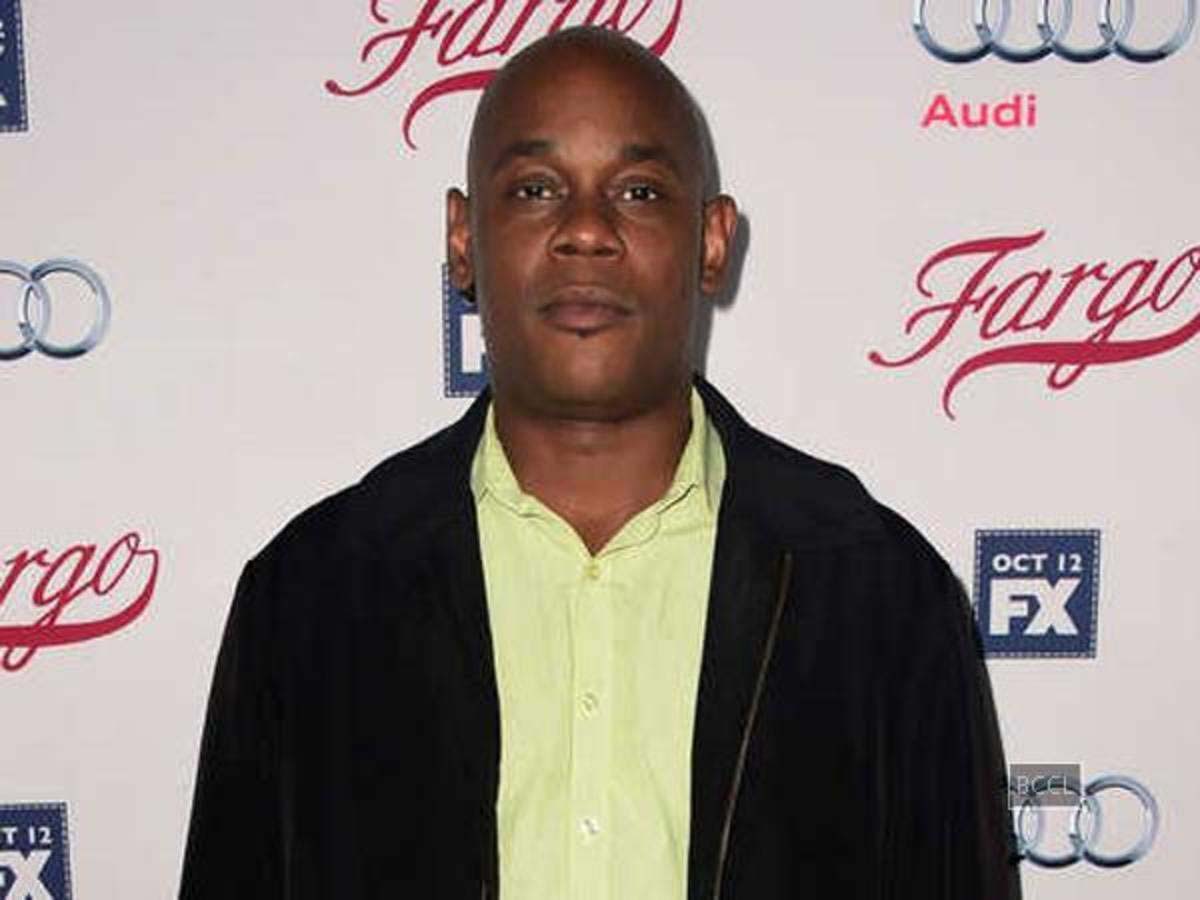 It’s hard to find the details of his young age and the family of Bokeem. It seems like Bokeem is a man to focus on his present days rather than bragging about his past.

Bokeem went to “Dalton School” for his education. Then, Bokeem Woodbine joined Fiorello H. LaGuardia High School of Music & Art and Performing Arts. There not many details about Bokeem during his school days.

Likewise, Bokeem also became part of successful movies like “The Big Hit,” ” Almost Heroes,” and “Caught Up.” He appeared in  “The Runner” and “Can’t Get Right” in 1999. Bokeem appeared in the TV movie “Sacrifice” and dramas like “City of Angels” and “Battery Park” in 2000. Bokeem Woodbine also did music videos like “Gravel Pit,” Protect Yea Neck,” and “Careful.” Similarly, “The Breed,” ” 3000 Miles to Graceland”, “Edmond,” ” Run for the Money,” and “Ray” are some of his big-screen movies during 2001 and 2005. He also appeared in guest roles in “Blade: The Series” and “The Evidence.” 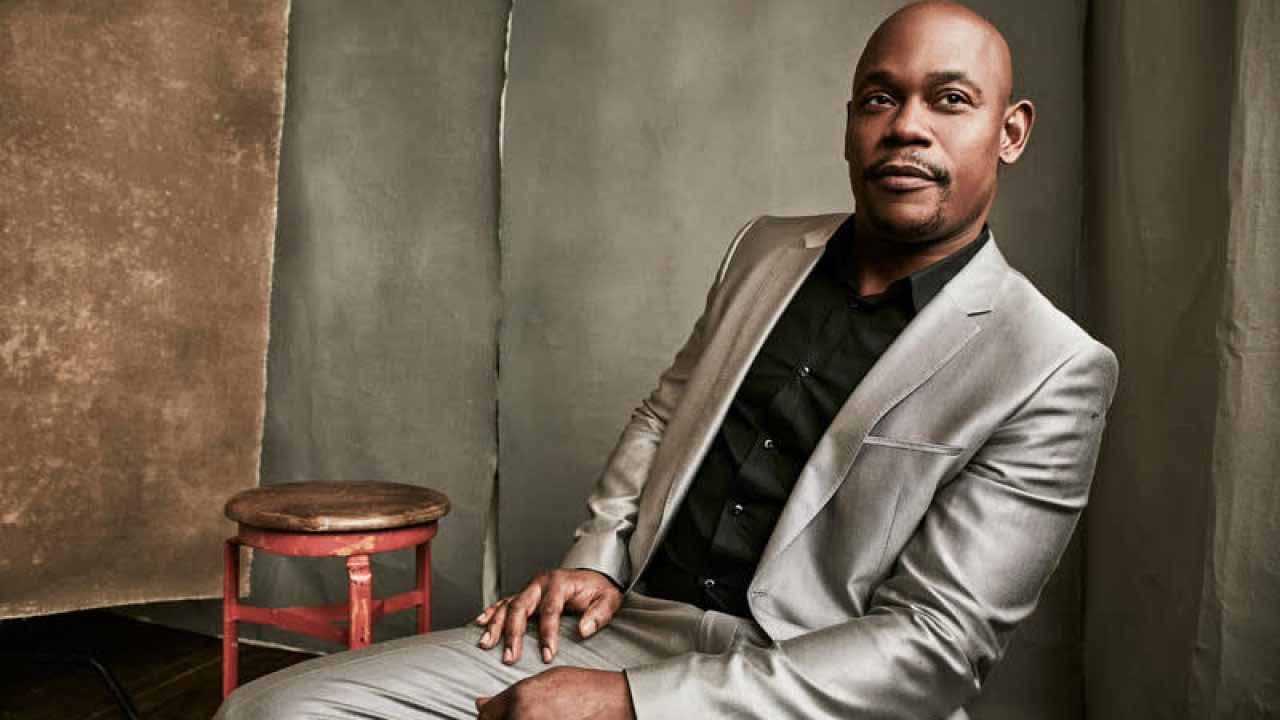 Bokeem had shared in an interview that “Fargo” was like experiencing a dream with open eyes. He shared his experience with the series as pre and post-experience of “Fargo.” The character succeeded in becoming one of the most appreciated characters of his career. It was an unbelievable experience for Bokeem to be part of the series. Bokeem himself was not aware of his next move in the series.

The scripts of the episode used to come for a single episode. This incident used to leave Bokeem curiosity about what was coming next. He finds the opportunity as a blessing and fortunate to become part of the project. The series reminded him of many things about the industry that he had left behind.

Bokeem married Mahiely Woodbine. She is also an actress. They got blessed with a daughter. Bokeem is very conscious of personal life. More details about his personal life and his family are not exact. 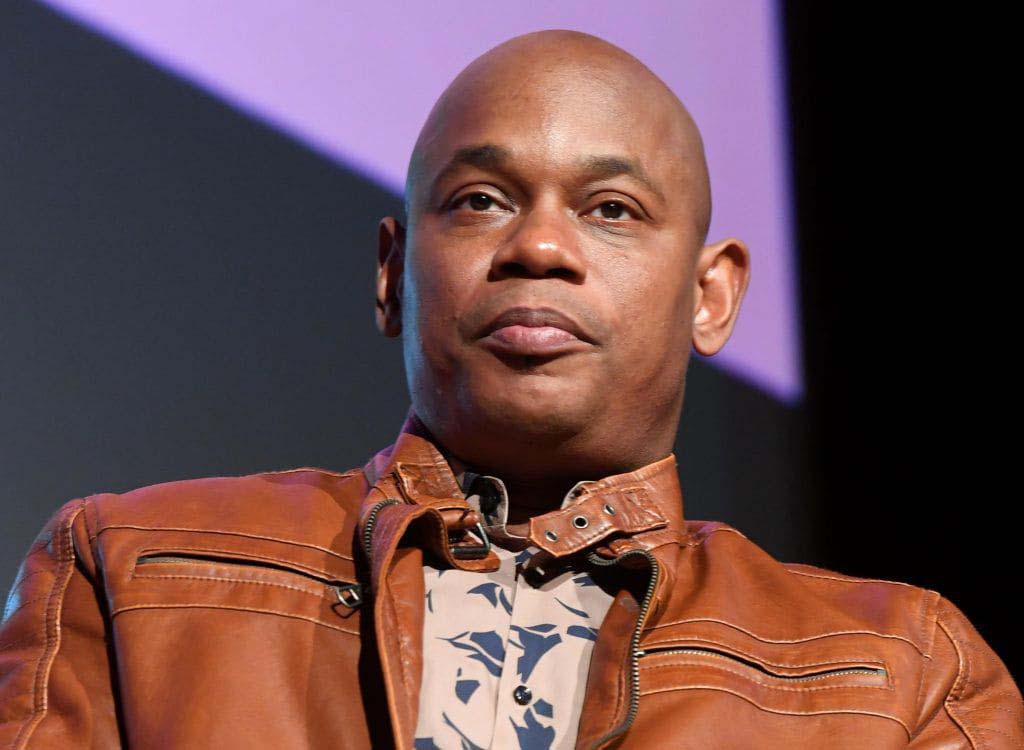 Bokeem Woodbine is not active on social media platforms. He seems to enjoy his life far away from the experience of social media. It looks like he loves to spend time with his family in his free time rather than virtually chatting and tweeting on the platforms.

Although if you search his name on Twitter and Instagram, you will encounter a few unverified accounts and fan pages. Bokeem Woodbine also does not have an official page on Facebook.

Bokeem is a portion of the production for longer than twenty years. He has been part of many series and movies. Bokeem has been successful in leaving his mark of excellence in every project and is very much engaged in the music. As per celebritynetworth.net, Bokeem Woodbine has a fair net worth of $3 million.

The nationality of Bokeem is American. His current age is 47 years. He belongs to the African-American ethnicity. Bokeem Woodbine is a handsome height of 6 feet with a complimentary weight of 75 kgs.