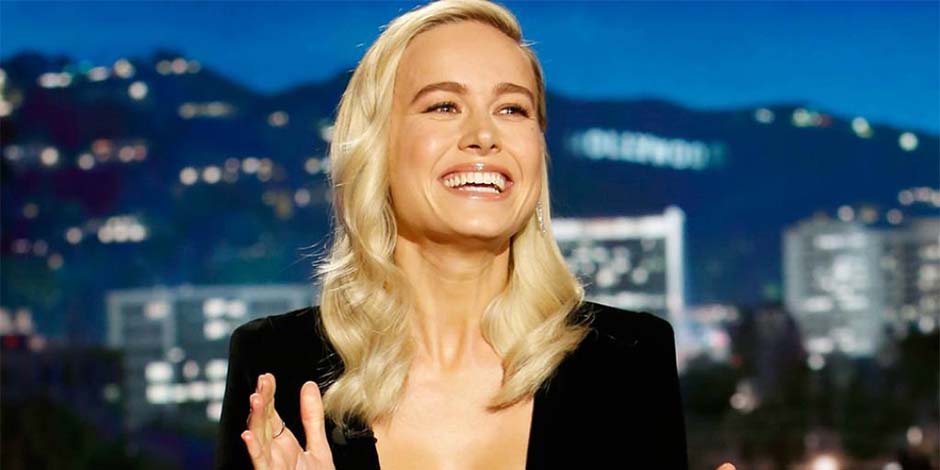 Brie Larson, who is best known for her roles in films and TV shows like “Captain Marvel,” “Trainwreck,” “Room,” and “United States of Tara,” is an American actress who has been active in the industry since 1998. She is also a filmmaker.

She has won several prestigious awards like the Emmy Award, Academy Award, Golden Globe Award throughout her career, and earned the title of “100 most influential people in the world” published by Time magazine in 2019. She is an advocate for sexual attack victims and is outspoken about social issues. 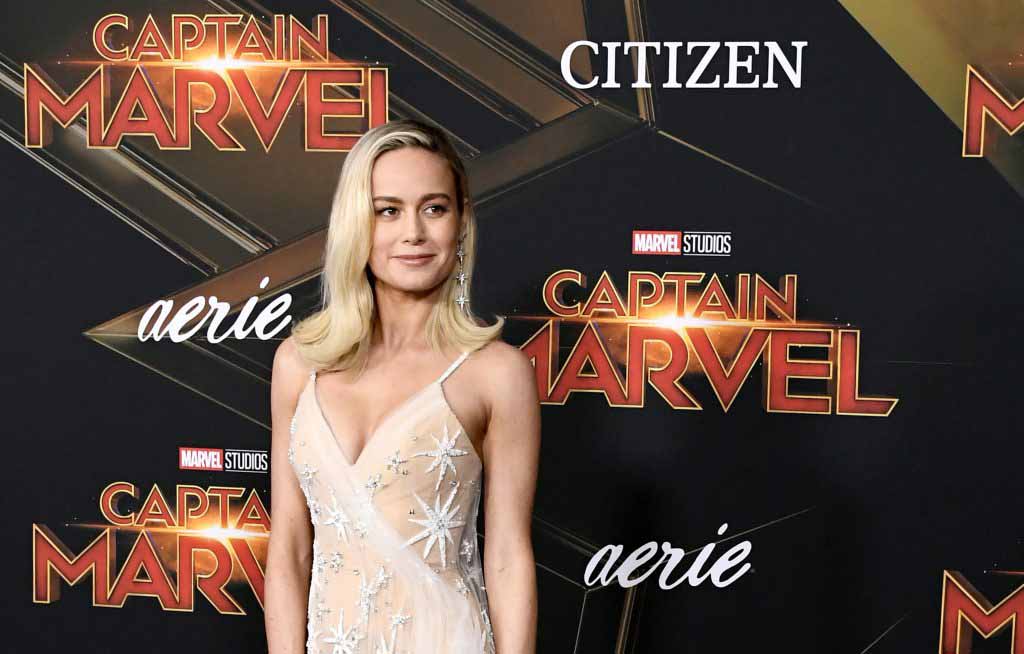 Brie Larson’s real name is Brianne Sidonie Desaulniers. She was born to parents Heather and Sylvain Desaulniers on October 1 of 1989, in Sacramento, California, USA. She has a sister named Melanie. She got homeschooled, which allowed her to venture into what she liked doing and pursue her hobbies. She got admitted to American Conservatory Theater at the age of six. Her parents divorced when she was seven years old; after this, she moved to LA with her mother and her sister, where they lived in a one-room apartment.

Brie Larson made her film debut in 2004 with the film “13 Going on 30,” in which she appeared as Six Chick. The same year, she played Liz Daniels in “Sleepover.” In 2005 she appeared in a minor role in the film “Madison Racing.” The following year, she acted as Beatrice Leep in “Hoot.” This role helped her gain some traction, and was liked by many.

2011 saw her play Helen’s role in “Rampart” and a babysitter’s role in “The Babysitter.” In 2012, Brie Larson appeared as Molly Tracey in “21 Jump Street,” the same year, she appeared in “The Trouble with Bliss” as Stephanie Jouseski.  In 2012, she was the co-director and co-writer of the short film titled “The Arm.” 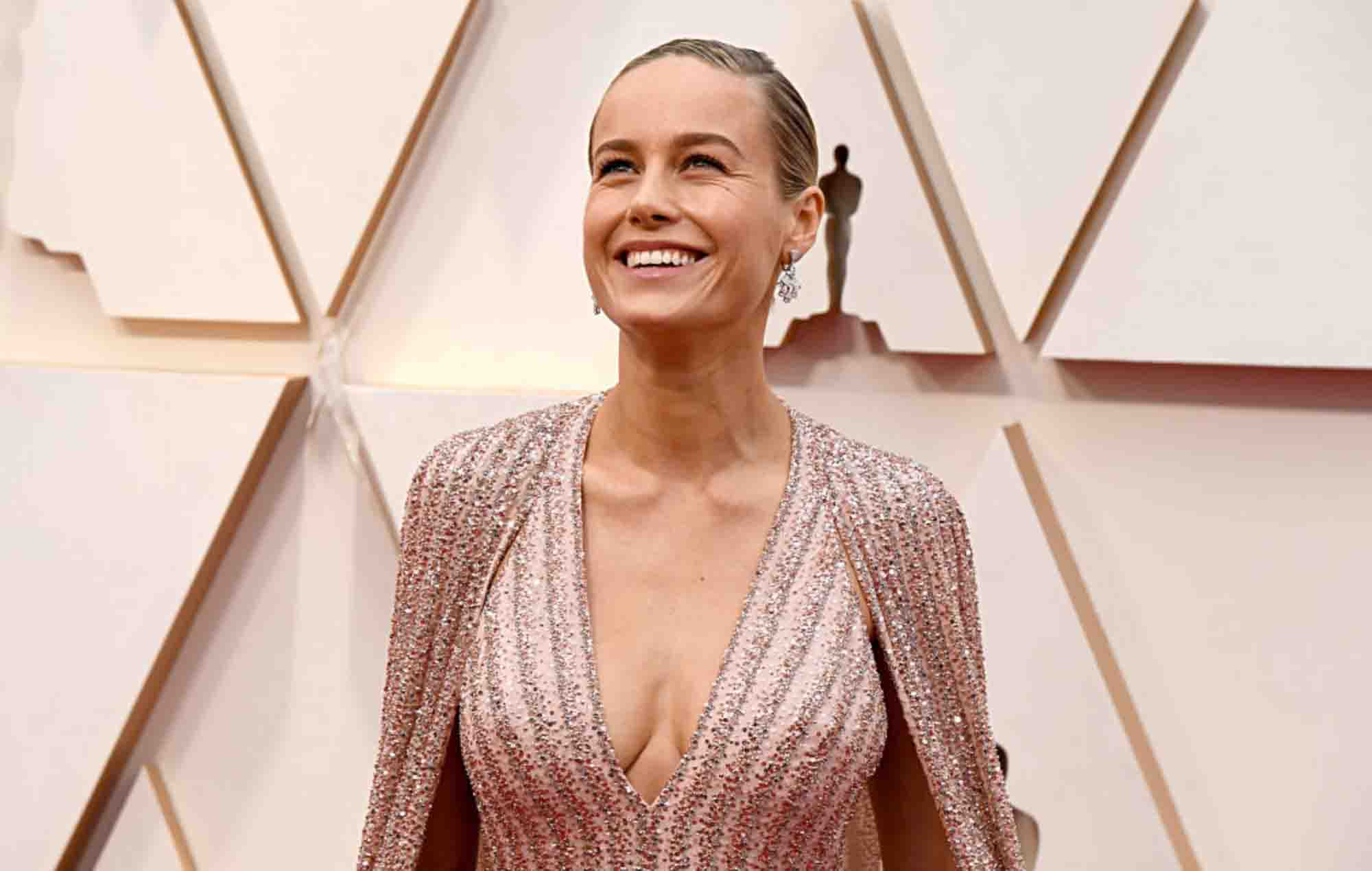 In 2013, she acted in the short film “Bitter Orange” as Myrtle. The same year, she appeared in “Don Jon” as Monica Martello, in “Short Term 12” as Grace, and in “The Spectacular Now” as Cassidy. Her role as Grace was her initial breakthrough and helped her garner attention from the audience. The same year Brie Larson co-directed and co-wrote the short film titled “Weighting Unnamed.”

In 2014, she played Amy Phillips in “The Gambler.” 2015 saw her appear in films such as “Digging for Fire,” “Trainwreck” and “Room.” In 2016, she appeared in “Free Fire” as Justine. In 2017, she appeared as Mason Weaver in the sci-fi thriller film “Kong: Skull Island.” The same year she appeared in “The Glass Castle” as Jeannette Walls in “Unicorn Store” as Kit, for which she was also the director and producer.

In 2018, she acted as Linda in “Basmati Blues.” In 2019, she appeared in Captain Marvel, a.k.a. Carol Danvers in “Captain Marvel.” Her role as Captain Marvel is one of her most significant parts to date, and she later went on to reprise this role in the film “Avengers: Endgame.” In 2019 she also appeared as Eva Ansley in “Just Mercy” and made a cameo as herself in “Between Two Ferns: The Movie.”

From 2009 to 2011, Brie Larson appeared in the primary role of Kate Gregson in the “United States of Tara” for 36 episodes. In 2019, she appeared in an episode of “Running Wild with Bear Grylls.” In 2020, she voiced herself in “Animal Talking with Gary Whitta.”

Brie likes to keep her personal life separate from her professional life and, hence, abstain from telling the media much. Brie Larson was previously in a relationship with Alex Greenwald from 2013 to 2019; Greenwald is a musician. They got engaged in 2016 and lived in Hollywood Hills. So far, Brie has no children and isn’t married. 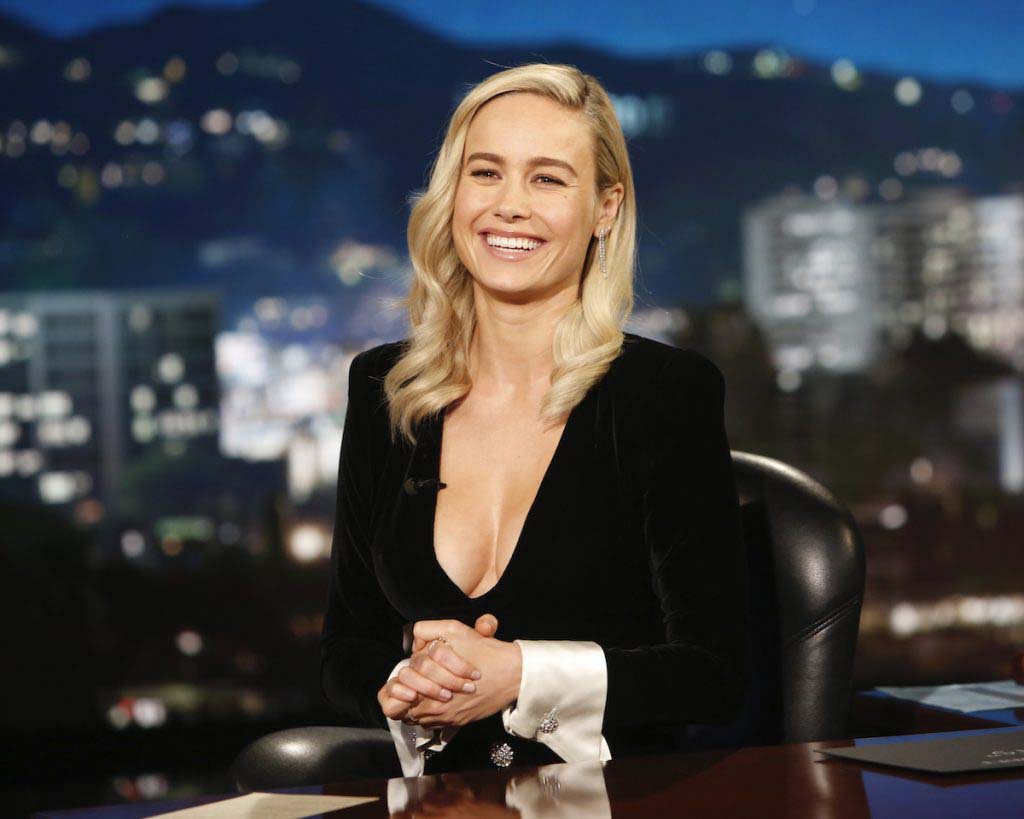 Brie Larson’s net worth is estimated to be around US$ 12 million as of November of 2020.