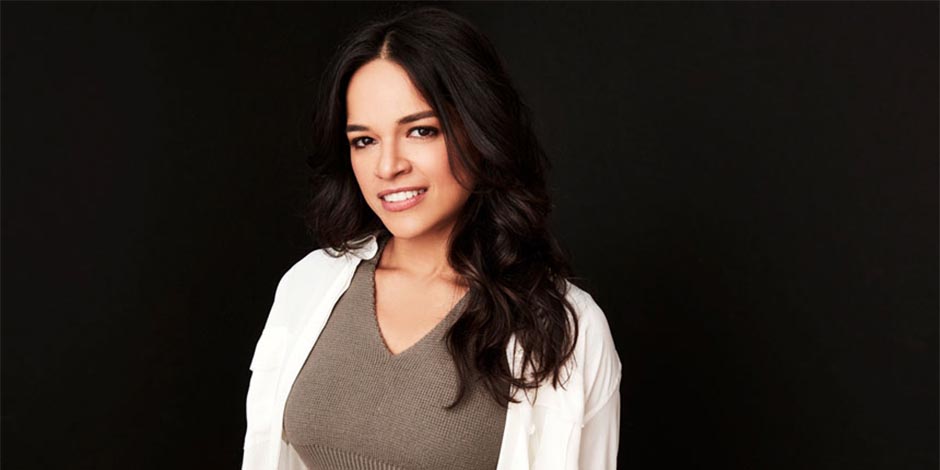 Michelle Rodriguez is an actress and screenwriter from America, popular for her fantastic performance in “Girlfight” and “Fast & Furious” movie series.

She is not only a powerful actor but also has an adorable body. Michelle even held the ranking in the list of “Hot 100 Women of 2002.” Maxim magazine has prepared the plan. Most of the movies of Michelle are commercially successful movies. “Furious 7″, ” Avatar,” and “Battle: Los Angeles” are some of her victorious films.

Likewise, Michelle Rodriguez has also been part of the TV series. She has won awards for those performances time and again. Michelle has even lent her voice for several video games. She has also contributed to scriptwriting. She is someone who loves to be herself without caring about others. And this behavior sometimes results in aggressiveness and wild nature. This behavior resulted in getting arrested and going to jail also. 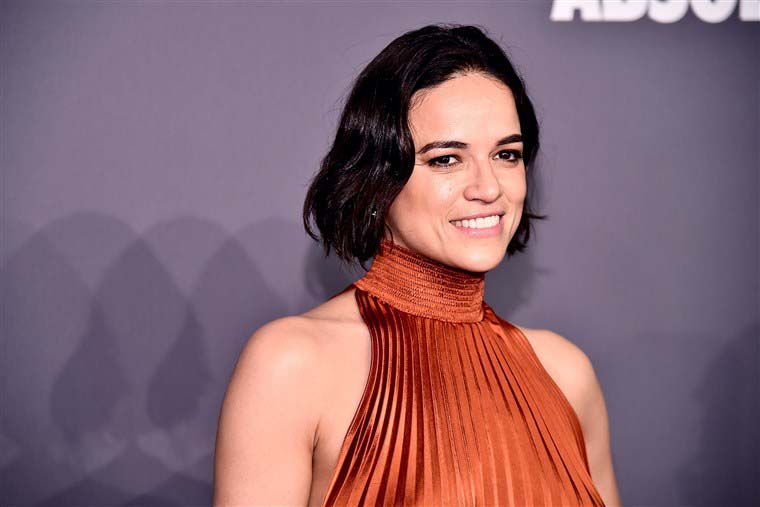 The birthplace of Michelle is San Antonio, TX. She came into the world on 12th July 1978. Her mother’s name is Carmen Milady Rodriguez. Her father’s name is Rafael Rodriguez.  He was in the US Army. Michelle grew up with her siblings. She also has half-siblings.

Michelle Rodriguez moved along with her mother to the Dominican Republic with her mother. She was only eight years old. Michelle lived there till she was eleven. Her maternal grandmother brought up Michelle in the culture of “Jehovah’s Witnesses.” She was a religious lady. But Michelle didn’t stick by the faith for long.

Michelle spends her early and middle teenage days in Puerto Rico. It was during her age within 12 and 17. Later, she started to live in Jersey City, New Jersey.

Michelle was not a successful student. She was not interested in studies. Michelle was an unruly girl. This incident resulted in her expulsion from five schools. She even dropped out of high school. Later, she acquired a GED.

Moreover, Michelle also went to a business school. But soon, she dropped out of school to pursue her acting career. Then, she tried her hands at screenwriting, directing, and acting. 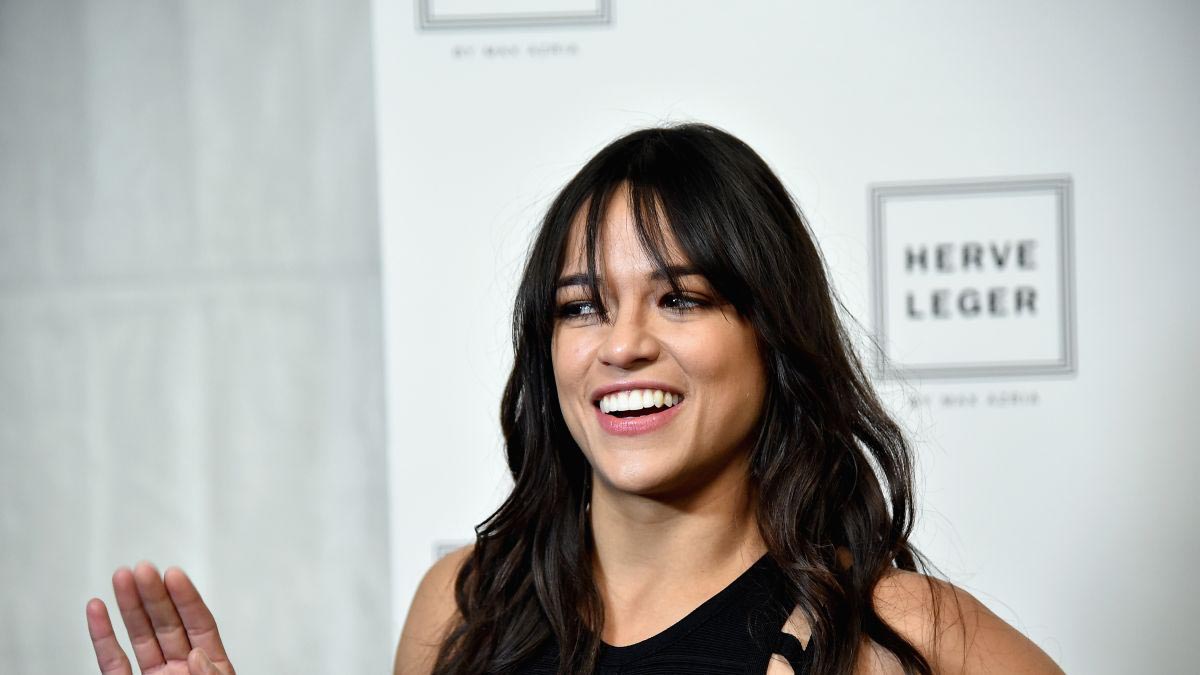 Michelle started her career with a low budget movie, “Girlfight” in 2000. But still, it was full of tough competition to get the role. She had to compete with 350 other applicants for the position. Michelle had auditioned for the role of “Diana Guzman.” She portrayed the role of an aggressive teenager. In the movie, her character gets boxing training.

Then, Michelle Rodriguez began performing in several successful movies. She came up with “The Fast and Furious” in 2001, “Resident Evil” in 2002, “Blue Crush” in 2002, and “S.W.A.T.” in 2003. She has not only powerful acting skills but also a powerful voice. Michelle Rodriguez gave her voice in the video game “Halo 2” and CN series “IGPX” in 2004.

Michelle Rodriguez became part of the action -movie “Machete” in 2010 and the sci-fi movie “Battle: Los Angeles” in 2011. After the ten years of her movie, “Resident Evil,” she appeared in the other part “Resident Evil: Redistribution” in 2012. She portrayed the role of “Rain Ocampo” in movies. Michelle came up with “Fast & Furious 6”, “Machete Kills,”  and several scriptwriting projects in 2013.

Michelle reprised her role of “Letty” in “Furious 7” in 2013. She also lent her voice for “Smurf Storm” in the animation “Smurfs: The Lost Village” in 2017. Michelle Rodriguez was also part of the “The Fate of the Furious” in 2019. In the movie “She Dies Tomorrow” in 2020, she appeared in the film “F9” in the post-production phase.

Michelle did an engagement with her Muslim boyfriend. But it broke up in 2000. Then she dated many actors. She was in a relationship with Vin Diesel, Cara Delevingne, Zac Efron, and Olivier Martinez. 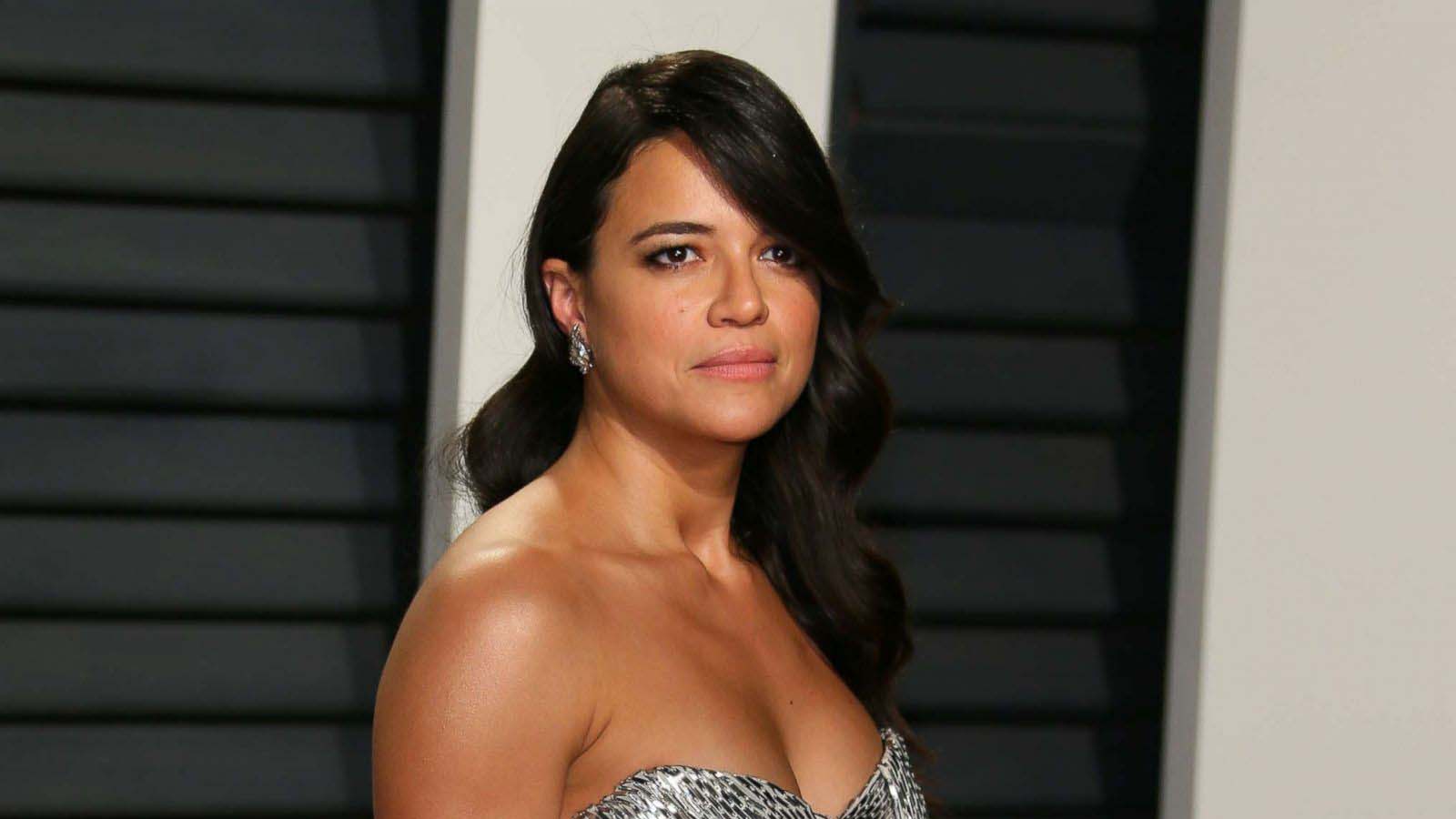 Michelle is quite active on social media platforms. She goes with the name of “@mrodofficial” on Instagram with 5.8M followers and “Michelle Rodriguez” on Twitter with 994.7K followers. She shares many photos and videos of her projects. Michelle even promotes relevant talents on her Instagram. She also shares many artistic pieces through her social media platforms. Her Facebook page, “Michelle Rodriguez” has 13M followers.

Michelle has been part of the acting fraternity for more than fifteen years. She is a part of my successful movies. According to celebritynetworth.net, she has an approximate net worth of $30 million.

The full name of Michelle is Mayte Mitchelle Rodriguez. Her nationality is American, and ethnicity is Puerto Rican and the Dominican Republic. She has a mediocre height of 5 feet 5 inches with a complimentary weight of 55 kgs.