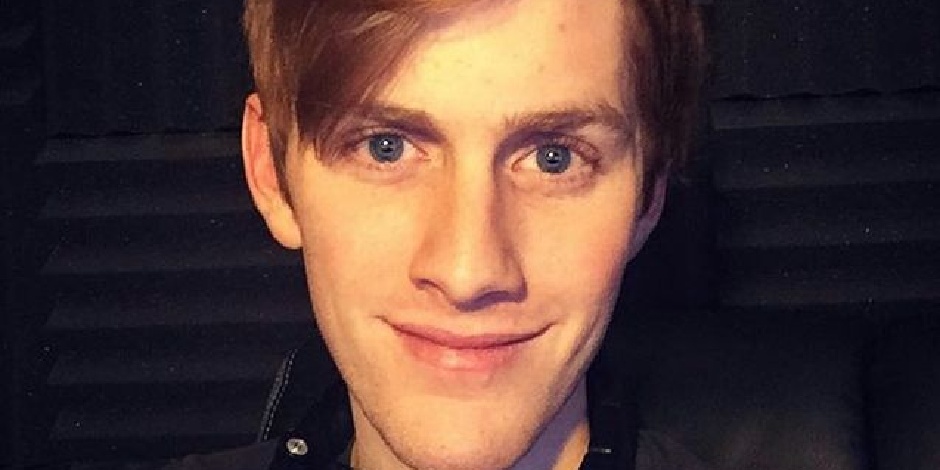 Where was Bryce born and raised?

Bryce  was born in a well family on 20 April 1995 in North Carolina, the United States. He has two siblings where one of his brother’s names is Austin McQuaid. Currently, Bryce is at the age of 26, and his zodiac sign is Taurus, as he was born on 20 April.

Bryce holds an American nationality, and as per his ethnic background, he belongs to the Caucasian ethnicity.

McQuaid spent his childhood happily with his family and siblings and grew up nicely in a favorable environment. From his childhood, he played video games and spent most of his time playing the games. However, further information about his family members and relatives still has a question mark as he is a secretive person.

McQuaid came into more fame and light after he started posting his game-playing videos on his YouTube channel and streaming in his Twitch account, where he became able to gain huge subscribers and followers.

He mostly played games are “Gmod”, “Friday the 13th: The Game”, and “Identity V”. Bryce used the social media platforms so well so that he is gaining success in his career.

Who isMcQuaid in a relationship with?

Bryce became engaged to his girlfriend RiaLuvsYou124 in 2019. The couple started dating each other in July 2017. His girlfriend is also a YouTuber, and they both seen featuring in his YouTube videos and used to play games together.

Likewise, they also shared their love on their social media accounts. Currently, they are living a very peaceful and happy life together and also focusing on their career.

Bryce is active on several social media platforms like:

He has created a YouTube channel named “Bryce Games – Bryce McQuaid”, where he has got 654K subscribers. He joined on YouTube on 2 September 2013 and started posting many game-playing videos, including Garry’s Mod, GTA V, Friday The 13th, Dead by Daylight, horror Game, Indie Games, and more.

McQuaid has gained huge fans because of his YouTube channel, and people started knowing him because of his videos that many people like and enjoy. The total views on his posted videos reached 120,552,317views.

McQuaid also has a Twitch account named “BryceMcQuaid”, where he has 101K followers seen streaming the game playing videos, which also received many views. He seems very dedicated to his game so, he is getting success in his career.

A good-looking, active, and talented McQuaid is a well-known YouTuber who became able to grab the attention of many people after posting game-playing videos on his YouTube channel. Currently, he is living a very standard and peaceful life, enjoying an estimated net worth of $45.2K to $271K.