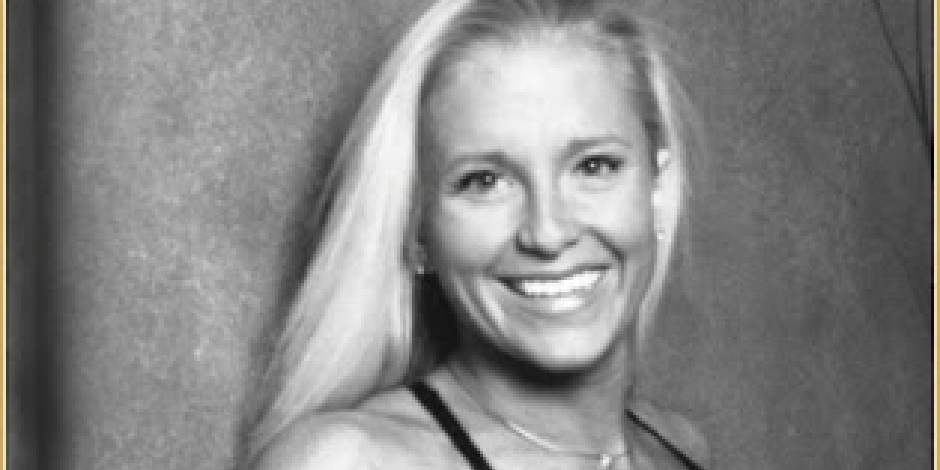 Christopher Knight is well known for his role in an American sitcom, “The Brady Bunch” as Peter Brady. Apart from being the wife of a celebrity, Kokenes is a former fitness model and winner of 2007 Ms. Fitness USA.

Cara Kokenes was born on 6th October 1975 as Cara Kokenes Samson in Chicago, Illinois, United States. She was raised by her American parents. She has American nationality and white ethnicity. Cara has libra as her birth sign. There is no information about her parents and siblings yet.

Where did Cara go to College?

How did Cara start her Career?

Cara Kokenes was actively on physical fitness since her university years. She was actively participating in several fitnesses competitions. She was a finalist in America Pageant Nation 2000-2004. She won Ms. Fitness Legacy 2005 Champion following with Ms. Universe 2006 champion and fourth position in Ms. Fitness World 2007. Cara holds several national titles for her successful gymnastic performances.

Kokenes is not only into fitness modeling but she is also an amazing businesswoman. While actively participating in national titles, she also used to work as a data solutions specialist in Optimus Solutions company. Cara worked for the company for 5 years and joined the IBM company in 2005 as power systems sales specialist. In 2011, she worked as IBM North America Software Partner Representative.

After working for IBM for 10 years, Cara joined Arrow Electronics as channel Manager in 2015. She has been working as a general manager in Christopher Knight Brands since October 2019. She also works as an executive producer in Former Prodigy Media parallelly.

Who is Kokenes married to?

Cara tied her knot to Christopher Anton Knight in November 2016 after dating for two years. There is no information about Cara’s previous marriage and relationship before marrying Christopher but her husband has been married three times before her. Christopher was first married to Julie Schulman which lasted three years. He then married Toni Erickson for 5 years and an American fashion model, Adrianne Curry.

Cara and her husband Christopher do not have any children yet. The couple currently resides in Chicago, Illinois.

Cara Kokenes is a former fitness model and varsity fitness national champion. Maintaining her physical appearance and statistics was her major concern back in her young days. She possesses an athletic body build measuring 36-25-37 inches. Cara stands 1.67 meters tall and weighs 126lbs. She has blonde hair and blue eyes.

Kokenes is an active social media personality. She has over 1.5 thousand friends on Facebook. She is also active on Instagram where she can be connected by @carakokenesknight. Cara has over 800 followers on Instagram. She is a social person and she loves to share her pictures on her Facebook.

What is Cara’s Current net worth?

Cara Kokenes has an estimated net worth of $1 million as of 2021. She made her earnings through her professional gymnastic career as well as a businesswoman respectively. She also shared her net worth with her husband, Christopher Knights who has a net worth of $10 million as of 2021. Cara is living a luxurious and comfortable life with her husband in Chicago also she hasn’t let go of her professional career.