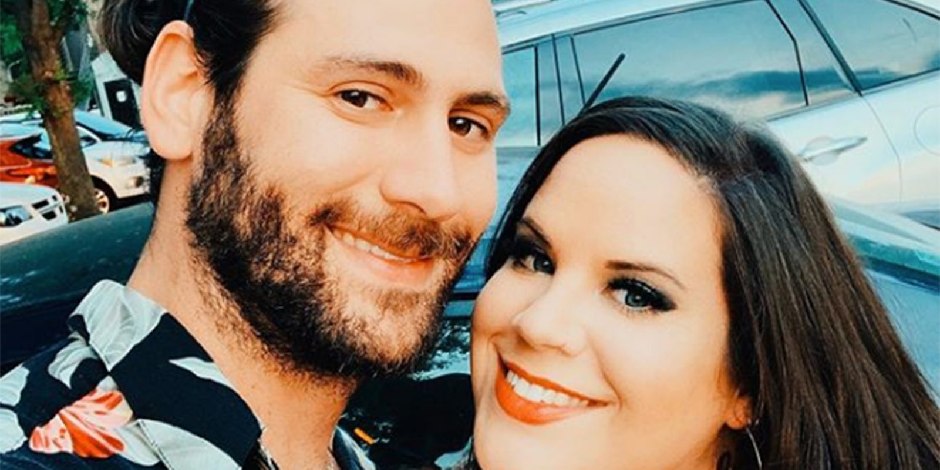 Chase Severino is a reality television personality who gained fame after his appearance in the series, “My Big Fat Fabulous Life.”

He is well-known as the ex-fiancé of famous reality television star, Whitney Way Thore and the lead of the series “My Big Fat Fabulous Life.”

Where was Chase born and raised?

Chase Severino was born on 7th June 1990 in Huntington, West Virginia, United States. He was born to American parents Harry Severino and Dorian Severino. Chase has a younger sister named Kylie Severino with whom he spent his childhood. Severino is known by the nickname Casey in his family.

Severino has American nationality and white ethnicity. He has the birth sign, Gemini. Severino’s father, Harry who was a sales consultant and a former baseball player died in 2014.

Chase Severino was educated in Carroll Middle School in North Carolina. He was an active athlete student in his school. Upon the completion of high school, Severino attended the University of North Carolina at Charlotte where he completed his Bachelor’s of Science in Business Administration (B.S.B.A) in Finance, General.

How did Severino start his Career?

Chase Severino was leading his normal life away from the public eye. He worked in the North Carolina Department of Revenue as a revenue field auditor in Charlotte, North Carolina. After working there for 2 years and 8 months, he worked in Wendy Wilmot Properties as a director of accounting in Bald Head Island, North Carolina for 2 years. He was also working for Recovery Logistics as finance and administration manager from 2013 until May 2021.

However, in 2020, Severino’s life changed after he made his appearance in the reality television series, “My Big Fat Fabulous Life.” He made huge controversies after proposing the star, Whitney Way Thore, and cheating on her. Initially, Severino was in a romantic relationship with Whitney and proposed to her at the top of the Eiffel Tower in Paris in 2020. Unfortunately, the couple broke up in early 2021 as news regarding Severino’s cheating on Whitney surfaced in public.

Severino was in a relationship with a woman named Sarah Jackson at the same time. Sarah was pregnant with his child.  The couple soon broke up and since then, Severino has been absent from the television series. Severino went on to settle down with the woman who was pregnant with his child. Whitney expressed how sad she was to hear about his engagement with the new girl, Sarah.

Chase Severino is a fitness freak. He spends most of his time in the gym working out to maintain his attractive body. Chase wasn’t like this before but he has been showing huge interest in the gym after his career in the tv series ended. Severino celebrated his 31st birthday on June 2021. He has an attractive height of 5 feet 11 inches. Severino has brown eyes and brown hair. Further information regarding his weight and physical measurements are still unknown to us.

Where is Chase Today?

Chase Severino is currently leading a normal life with Sarah Jackson after the end of his appearance in the television series, “My Big Fat Fabulous Life.” He recently proposed to Sarah and they are engaged. Sarah has given birth to a beautiful baby girl named Aurora Severino who recently turned 1 year old in September 2021. Severino is currently working at My Training Partners as a chief financial officer and director of Operations since January 2021. The couple currently resides in Hampstead, North Carolina with their pet dog, Piper girl, and daughter.