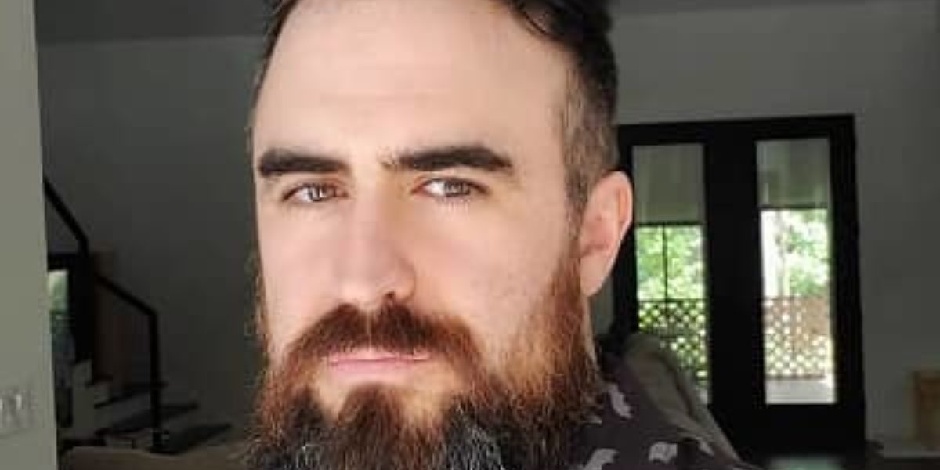 Cinnamon Toast Ken whose full name appears to be Kenneth Morrison is a famous American personality who has made his name all over the world through social media. Ken is a social media content creator who usually posts videos and content related to gaming.

He has a YouTube channel where he posts videos about games, hilarious commentaries, and sometimes also about his personal life. He does fun stuff there. With all his hard work, Kenneth Morrison has been able to gain a huge number of fan followings in his social media accounts.

Where was Cinnamon born and raised?

The social media influencer who came to the virtual world a few years back came to the real world in the year 1985 on 21st September. This makes him 35 years old now with a birth sign Virgo. Toast was born in Mississippi, United States of America, and was raised there only by his parents.

Though Kenneth is a social media personality, he has always kept his personal life very private. With that, he holds an American citizenship card, belongs to the Caucasian ethnicity, and follows the Christianity religion. He is very true to the virtues of his religion.

Talking about his academic journey, he completed his education at the local school, college, and university of his hometown. Along with their studies , he was also very good at sports and extracurricular activities including recreational ones.

How did Ken start his Career?

His first video ‘ Let’s Play Amnesia the Dark Descent: FOLLOW THE PEPTO Blind pt.1’ was posted on 4th March 2011. This video has 61 thousand views along with 1.4 thousand likes and 350 comments.

Among  1.3 thousand videos posted till now , his most popular video ‘ Whack Your Ex Breakup Revenge’ was posted on 17th July 2014. This video has  26 million views in it along with 95 thousand likes, 12 thousand dislikes, and 6.6 thousand comments.

Some of his popular videos on YouTube are, ‘ DENTAL SURGERY OPERATION ROOT CANAL, IMPLANTATION’  ‘COOKING MAMA – MAMA KILLS ANIMALS PETA EDITION’, ‘  Hobo – Pee on People in Public’ , ‘ Don’t Whack Your Teacher’ , ‘ Getting Braces – Do They Hurt ?’ and so on.

Along with YouTube, Kenneth Morrison aka Cinnamon Toast Ken has also made his name on other social media platforms including Instagram, Twitter, and Facebook.  He has a great number of fan followers there. Most of his posts on social media are related to gaming and vlogging. He is one of those social media influencers who has been able to gain a huge number of fan followings in their virtual world in a very short period of time.

Cinnamon Toast Ken or @cinnamontoastken in Instagram and @cinnamontoastk is a popular social media content creator.  He has 731 thousand followers in his Instagram account along with 100+ followings. He usually posts his solo funny pictures and pictures with his wife on his Instagram. He is verified on Twitter with  3 million followers. His tweets and retweets are often fun to read.

Cinnamon Toast Ken has an estimated net worth of 1.5 million dollars. His major source of income is from social media and YouTube.

Despite being a social media user, Kenneth Morrison has always made a good amount of distance from the media and their unwanted questions. He has not been part of any rumors and controversies yet