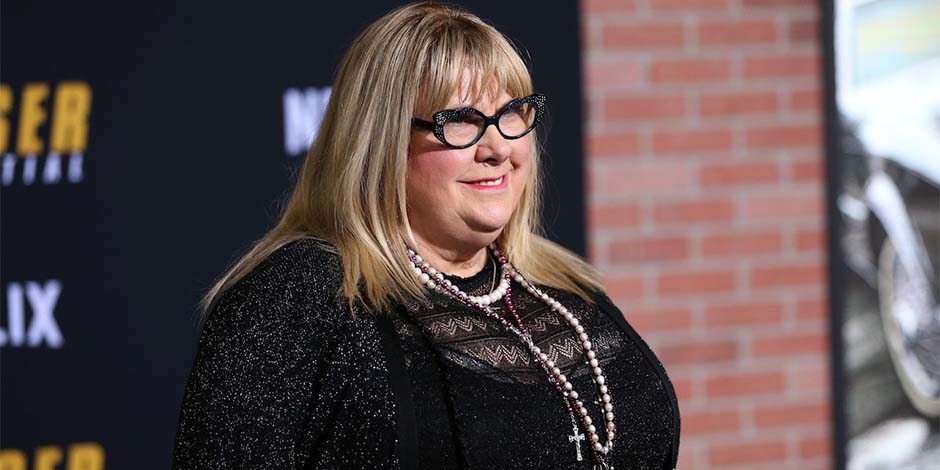 Colleen Camp’s full name is Colleen Celeste Camp. She was born to parents Dorothy Camp and Wilson Camp on June 7 of 1953 in San Francisco, California. Don and Glen are her two brothers. She acquired her high school education from John H. Francis Polytechnic High School and later went to California State University, where she studied English and theater arts. During this time, she worked at Busch Gardens, where she trained macaws and performed. She is 67 years old. 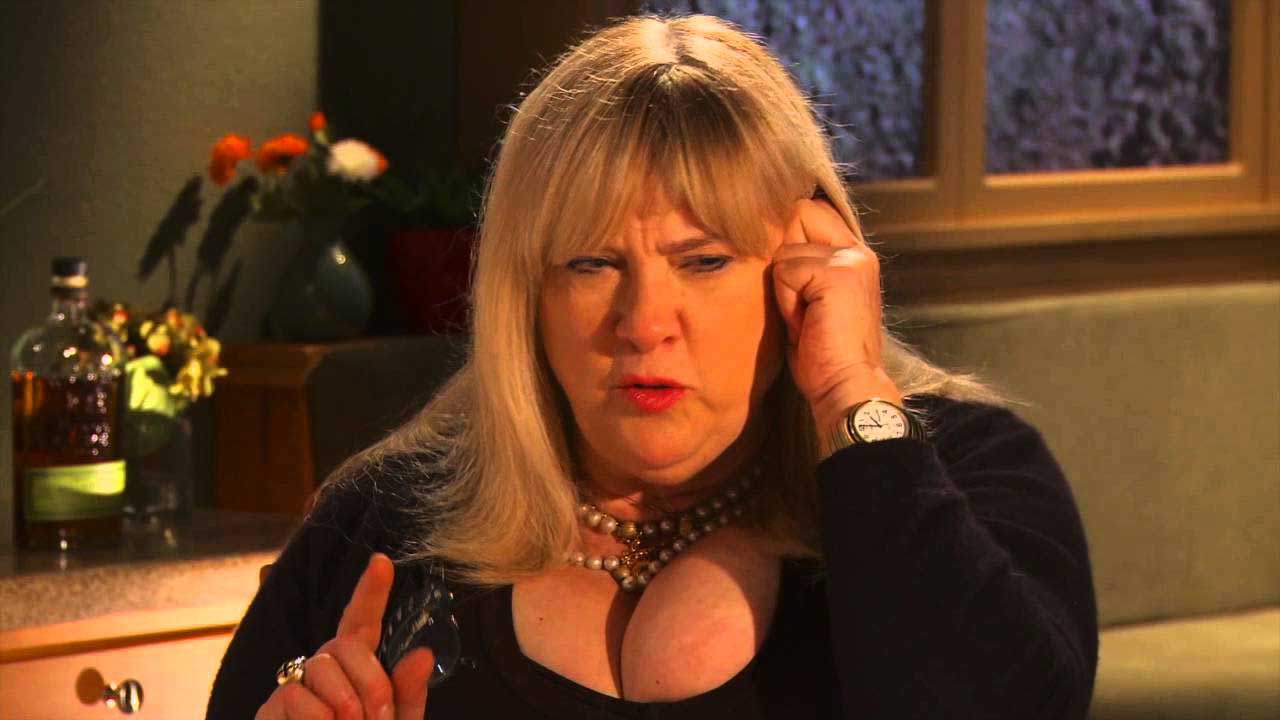 How Colleen Camp started her Career?

She started her career by appearing in advertisements for brands like “Gallo Wine” and “Touch of Sweden.” She made her television series debut in 1973 with “Marcus Welby, M.D.” in which she acted as Betty Adams in an episode. The same year, she appeared as Jane/Diane in two episodes of “Love, American Style.” 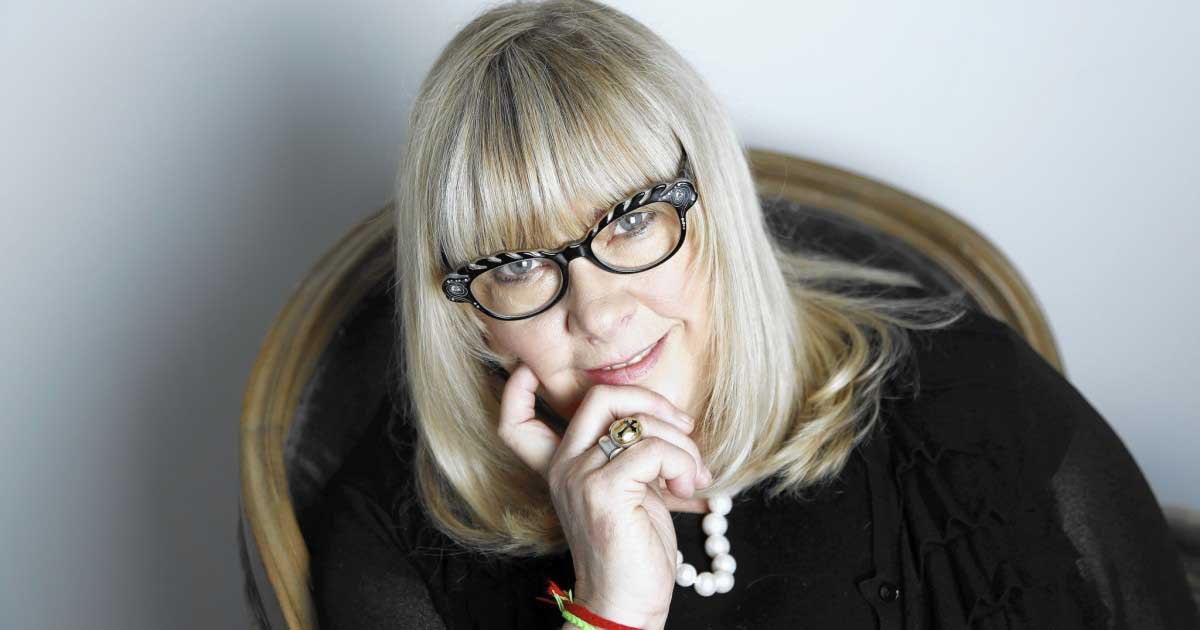 In 2018, she acted as Mrs. Hanchett in “The House with a Clock in Its Walls,” and in  2020, Colleen Camp performed in two movies, namely, “Spenser Confidential” and “Mainstream.” She is to appear as Connie Campos in the upcoming drama film titled “Violet.”

Colleen and Dean Tavoularis were together during the 70s. They first met while filming “Apocalypse Now.” Colleen and John Goldwyn tied the knot of marriage in 1986, and they divorced in 2001. They have a daughter together. Their daughter is named Emily. 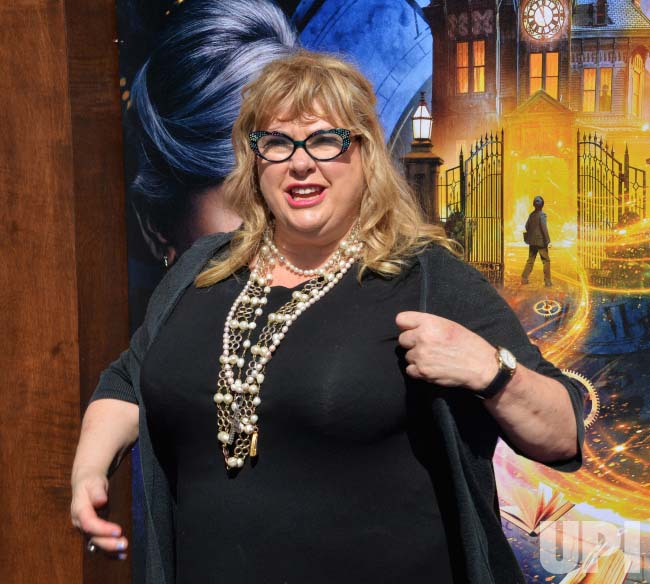 As of October of 2020, Colleen Camp’s net worth is supposed to be encompassing US$ 5 million.