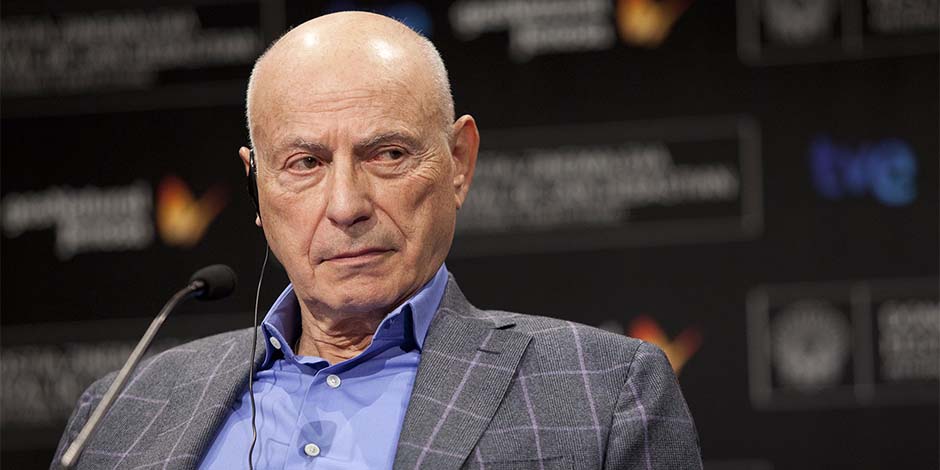 Alan Arkin is an actor, singer, musician, director, a comedian from America. A complete package of entertainment can be an excellent way to define Alan Arkin.

The passion for the performing arts in Alan was from a very young age. He was only ten years old when he started taking acting classes. He even continued his passion for acting when he shifted to Los Angeles with his family. The excellent and impactful performance of Alan on the screen is a result of his dedication.

Alan started his career as a lead singer of a musical folk group along with his three friends. Then, Alan Arkin started doing acting on stage with a dream to perform in “Broadway.” Despite gaining popularity as a film actor, he always takes stage working by himself in his journey. Alan Arkin succeeded in contributing to the television, movies, and theatre. 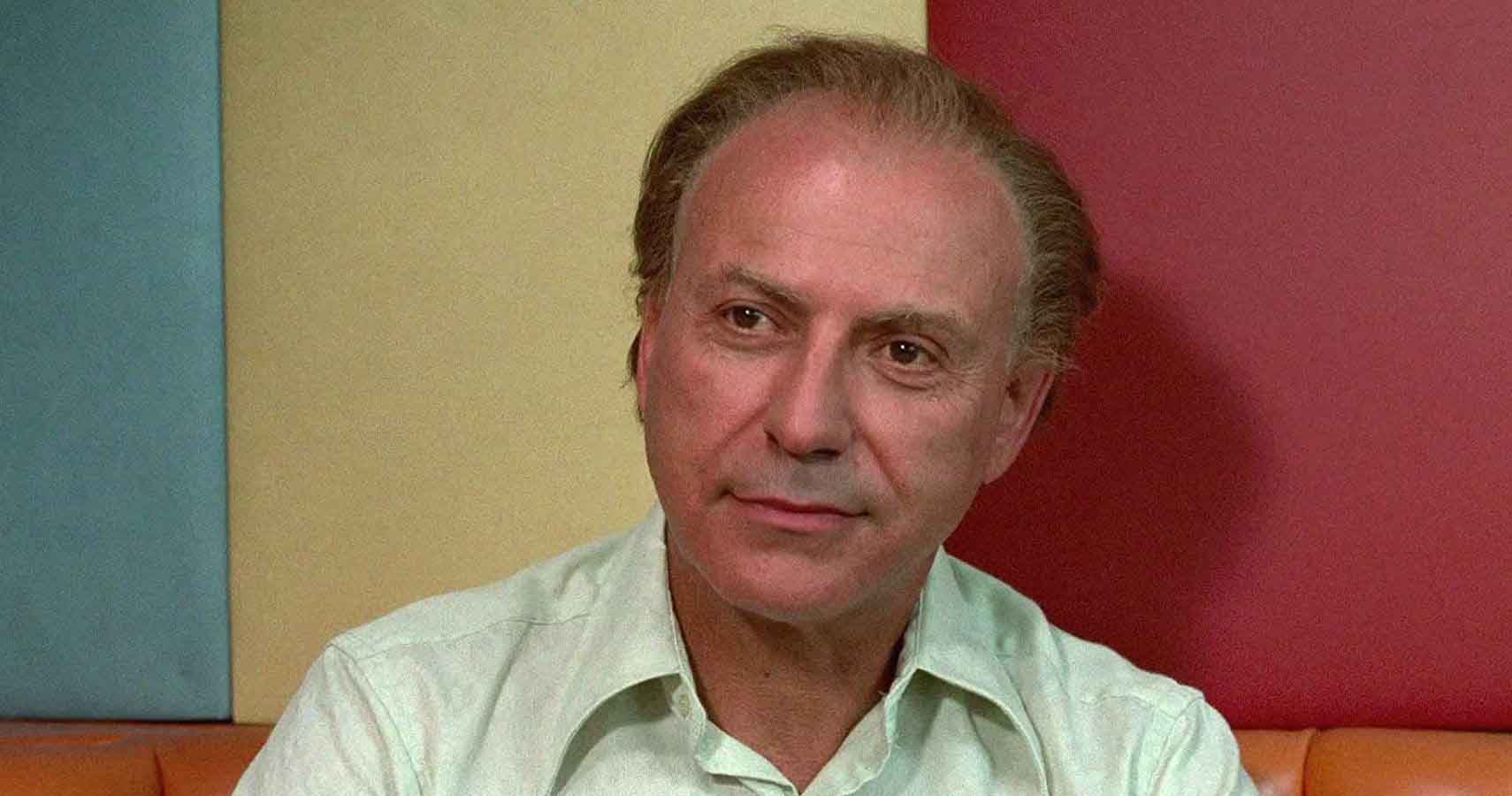 The birthplace of Alan is Brooklyn, New York City. He came into the world on 26th March 1934. His father’s name is David I. He was a painter, lyricist, and writer. His mother’s name was Beatrice. She was a teacher. Alan grew up in Brooklyn and Los Angeles. The nationality of Alan is American. He belongs to Jewish ethnic background.

Where did Arkin go to School?

Alan started his acting training at the age of ten. Alan continued his acting in Los Angeles. This skill also helped him to gain knowledge from different acting teachers.

Likewise, Alan went to “Franklin High School” for his formal education. Alan went to Los Angeles City College to study drama from 1951 to 1953. Alan Arkin also went to the “Bennington College” in Vermont after his graduation. Allen passed out from there in 1954.

How did Arkin start his Career?

Alan has a long history of struggle. He started with minor roles in the television and stages. Alan used to even other works to help him earn livings. He was also passionate about music at that time. This incident made him form a band along with his friends titling “The Terrier.” It was a folk music band. Alan was the lead singer and guitarist of the band.

The band started doing experiments on the old songs. They came up with an along called “Hill and Gully” rider. The song succeeded in reaching the position of fourth in the list of Billboard. The song got inspirations from “The Banana Boat,” a traditional Calypso song in 1956. The success of the song allowed the band to become part of a movie. The team grew to be part of the film “Calypso Heat Wave.” The band performed songs like “Choucoune” and “The Banana Boat Song” in the movie. 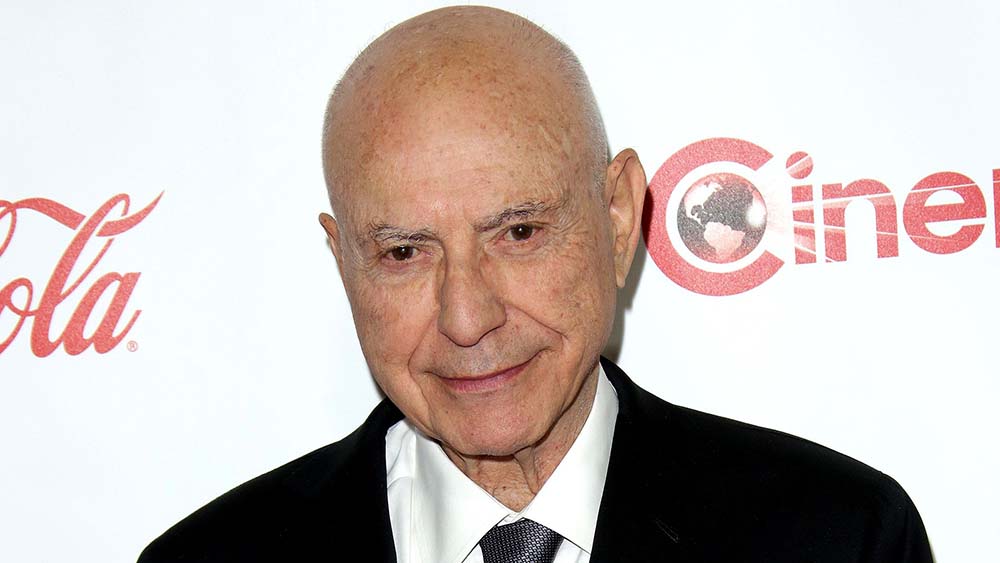 Moreover, he left the group in 1958. And joined a band called “The Babysitters.” It was a children’s folk song group. He became part of the “Off-Broadway” as a singer in the same year. Alan Arkin performed in “Heloise.” Then, Alan Arkin became part of the “Compass Theatre” in St. Louis, Missouri. He remained for a short time in the theatre and went to Chicago. Alan formed a group to do improvisational comedy called “The Second City.”

Likewise, Alan got the opportunity to fulfill his dream of performing in the “Broadway” in 1961. And he went back to New York. He became part of the musical called “From the Second City.” He contributed as a lyricist and even sketches. Alan success to won a “Tony Award” for his performance in the “Broadway” play “Enter Laughing” in 1963. He even became part of the short movie “That’s me” as an actor and writer.

Similarly, Alan made his television debut from the drama series “The Beatnik and the Politician” in 1964. He portrayed the role of “Ted Miller” in the episode titling “East Side/West Side.” Alan was also actively involved in the “Broadway” during the same time. He acted in the play “Luv.” Alan also debuted as a director of a game called “Eh?” in 1966. The debut movie of Alan titling “The Russians Are Coming, The Russians Are Coming” also hit the theatres in May 1966, and his performance helped him gain several nominations and awards.

Then, Alan started working in television, movies, and theatre. “Little Murders” in 1969, ” The White House Murder Case” in 1970, and “Sunshine Boys” in 1972 are some of his remarkable performances on stage. Alan established himself as a versatile actor in the movies after 1966. Alan Arkin started appearing in all kinds of movies. He did a comedy movie called “The Russians Are Coming.” Alan also became part of the “Wait Until Dark” in 1967. It was a psychological horror thriller movie.

Alan appeared in some movies over the decades. “Indian Summer” in 1993, “Slums of Beverly Hills” in 1998,  play “Virtual Reality” are some of his quality works. “Thirteen Conversation About One Thing” in 2001, “Little Miss Sunshine” in 2006, “Agro” in 2012, and many more are the masterpiece movies he produced. Alan was also part of the commercially successful film “Love the Coopers” in November 2015. His recent projects were “Dumbo” in 2019, and “Spenser Confidential” in 2020. Alan Arkin is a part of the series “The Kominsky Method” during 2018 and 2019.

Who is Alan married to?

Alan Arkin tired knots with Jeremy Yaffe in 1955 and the couple got blessed with two sons. They named them Adam and Matthew Arkin. Unfortunately, the marriage ended in 1961. Then, Alan married Barabara Dana in 1964. She is an actress and screenwriter.  Barbara gave birth to a baby boy called “Anthony (Tony) Dana Arkin.” They divorced during the 1990s. Alan was still keen on finding his perfect match. He married Suzzane Newalander in 1996, who is a psychotherapist. They reside in Carlsbad, California. 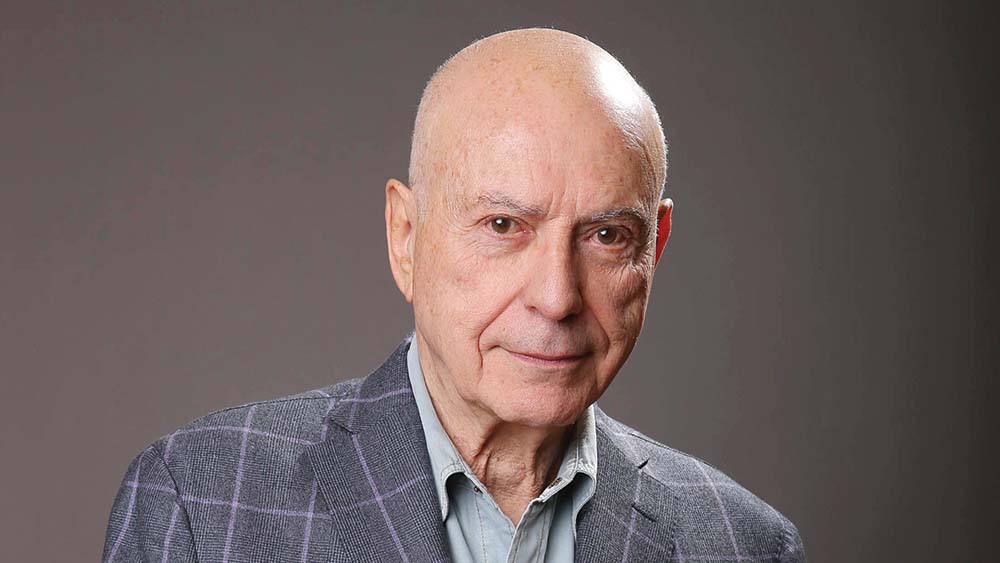 Alan Arkin is not active on social media platforms. He is from the time when performance used to speak more than status or a tweet. Although, if you search his name on Twitter, you will encounter many unverified accounts. You will get individual posts with his hashtag name on Instagram and no verified pages on Facebook.

How much is the current Net Worth of Arkin?

Alan is actively on the market for over sixty years. He has been part of prominent projects in theatres, movies, and television during the time. The stat of the celebritynetworth.net shows that Alan Arkin covers a rough net worth of $15 million.