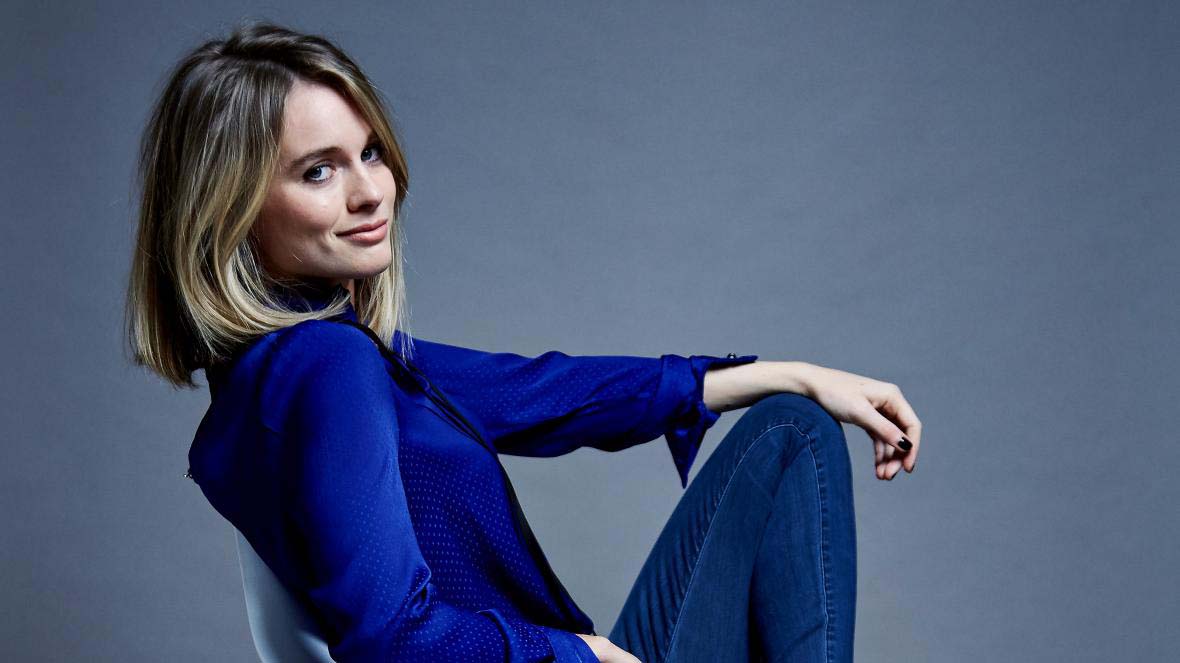 Why is Cressida Bonas famous?

Cressida Bonas who is best known for appearing in the films “The Bye Bye Man” and “Tulip Forever” and appearing in various campaigns for brands like Mulberry, Burberry, and Giorgio Armani is an actress/model from England who has been active in the industry since 2009. She is often tossed around in the media and is a topic of interest as she dated Prince Harry before. She made it into the news recently after her marriage with Harry Wentworth-Stanley.

Where is Cressida born and raised?

Cressida Bonas’ full name is Cressida Curzon Bonas. She was born to parents Mary-Gaye Curzon and Jeffery Bonas on the day of February 18 of 1989 in Winchester which is located in Hampshire, England. Her dad was an entrepreneur and her mom was perceived as an “It Girl” in the 60s. An “It Girl” is someone who is considered a sex symbol with an engaging fun personality. 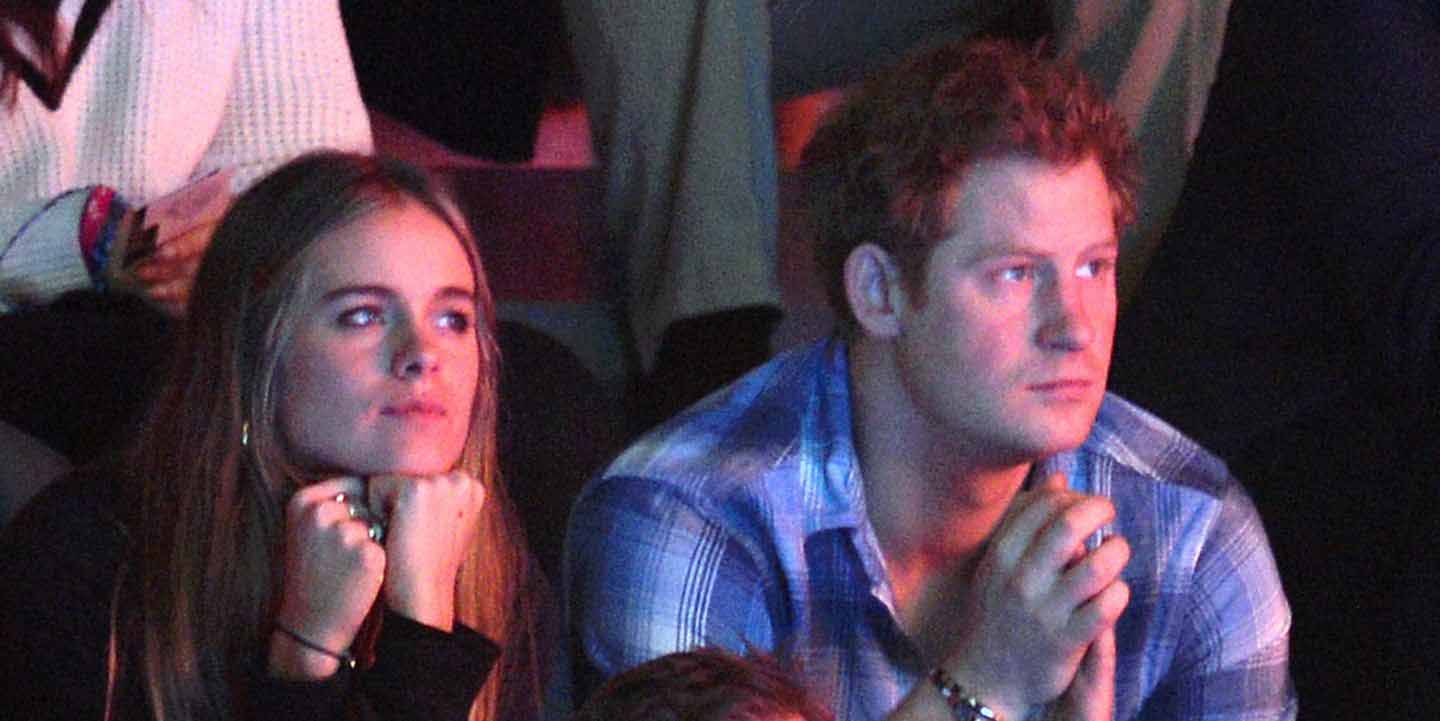 Her maternal grandfather, Edward Curzon was the 6th Earl Howe. She has seven half-siblings. She went to Stowe School. She went to Prior Park College after being awarded a sports scholarship. At Leads University, she studied dance and graduated with a 2:1. After this, Cressida Bonas studied at Trinity Laban Conservatoire in a post-graduate dance studies course.

Cressida Bonas stands 5 feet and 8 inches tall and weighs approximately 55 kg. As of December of 2020, she is 31 years old. She can be recognized by her greyish blue eyes, blonde hair, and fair skin tone. Bonas has a slim build. She is an Aquarius.

Cressida Bonas is only active on Instagram. She has 55.6k followers on Instagram and follows 1,132 accounts. She also runs her own podcast called “Fear Itself with Cressida Bonas”. In it, she talks with the guests about their fears in general. 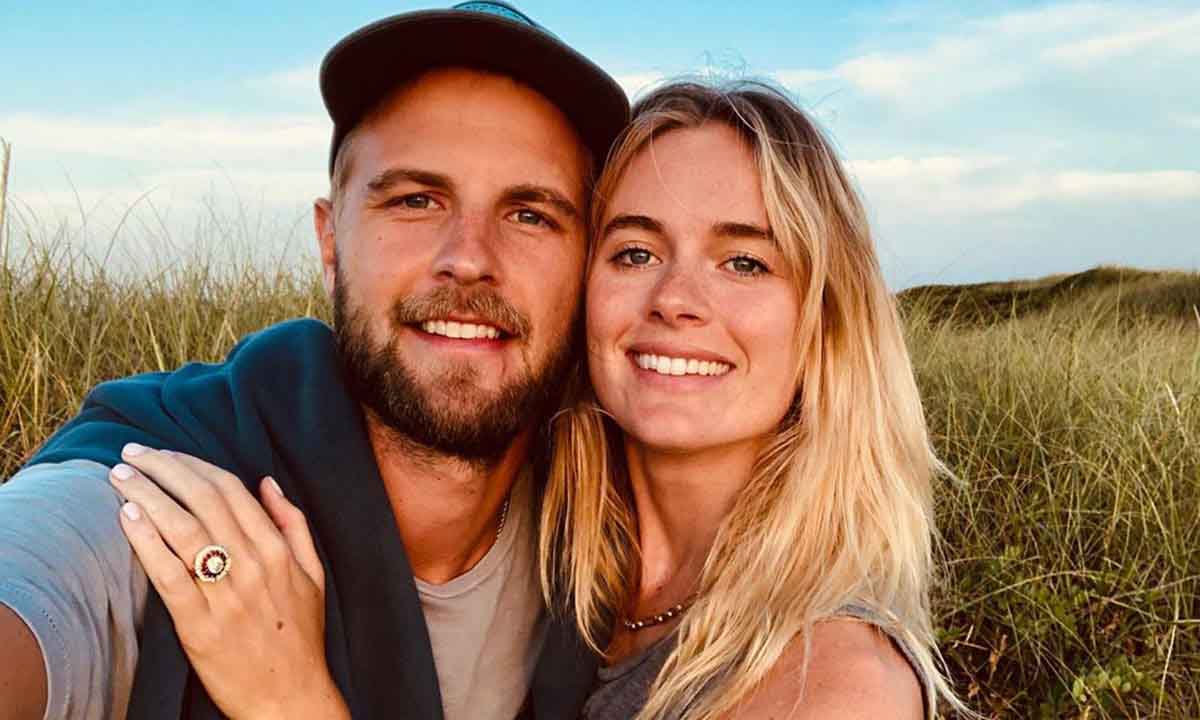 Who is Bonus Husband?

Like her mother, Cressida is also considered an “It Girl”. From 2012 to 2014, she was in a relationship with Prince Harry. Princess Eugenie introduced her to Harry in May of 2012. Soon after, they started dating but their relationship came to a halt in April of 2014. She attended Prince Harry’s wedding in 2018. In 2015, she was with Edward Holcroft.

In 2016, she started dating Harry Wentworth Stanley. Harry works as a property investor. Before this, they had dated in college and were together for 4 years. They relinked in 2016. They got married together in July of 2020 in West Sussex. During her wedding, she wore the Whistles dress that she wore for a music video she did for James Arthur’s song. The wedding was low-key and not much was done as they wanted it that way. The wedding only had around 30 people and everything was done within two weeks.

How did Cressida start her career?

Bonas initiated her theatre debut in 2014 with the play “There’s a Monster in the Lake” in which she played the role of Wolf in the Hay Festival. She made her film debut in 2009 with the film “Trinity” in which she appeared in the minor role of a cheerleader.

In 2020, she appeared in “White House Farm” in the role of Sheila Caffell. In 2014, she appeared on Vanity Fair’s “International Best Dressed” list. For it, Cressida Bonas was photographed by Mario Testino and she was the front of the 2015 campaign of Mulberry in 2015. She appeared in an advertisement for them alongside Freddie Fox. The advertisement was directed by Ivana Bobic. 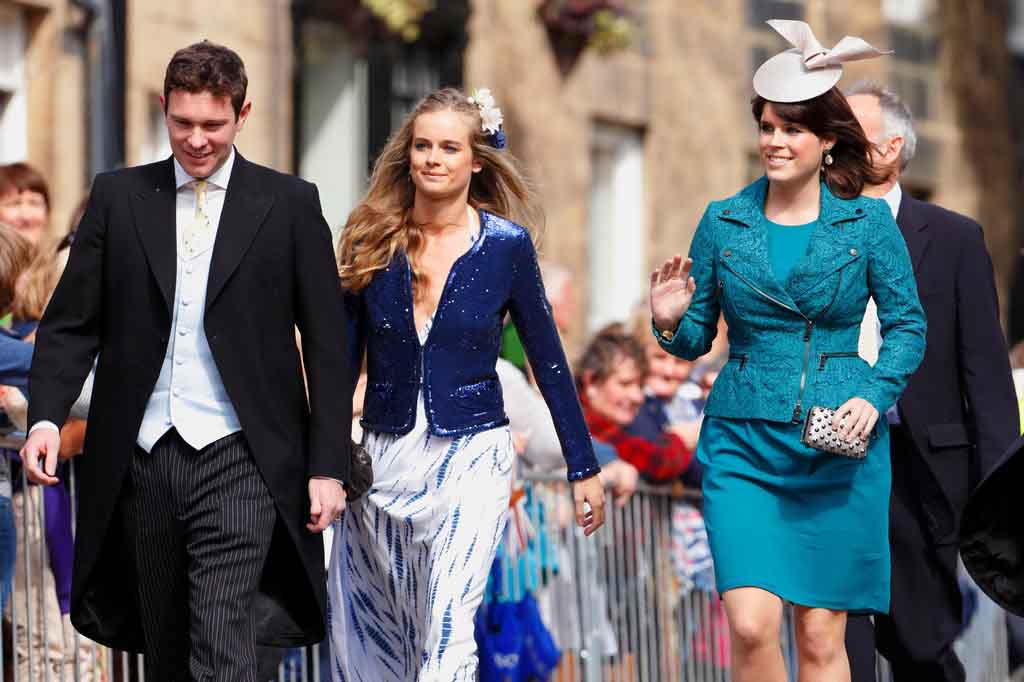 How much money does Bonus have?

Cressida Bonas’ net worth is estimated to be around US$ 1 million to US$ 5 million as of December of 2020. She makes most of her fortune from being a model and also acting in various films and TV shows.