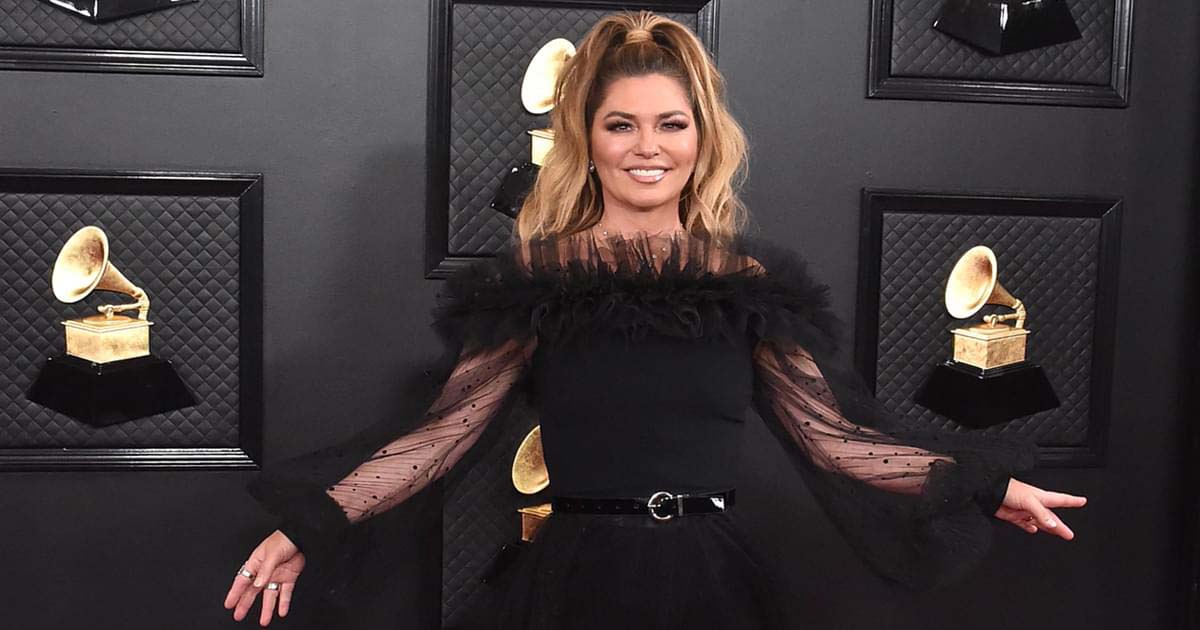 Why is Shania Twain famous?

Shania is a world-renowned singer/songwriter from Canada who has been active in the industry since 1983. Dabbling into genres like country, country rock, and pop, she has sold more than 100 million records worldwide. This makes her the best-selling female country musician and one of the best country musicians of all time. She is also an overall best-selling artist of all time who has been deemed as the “Queen of Country Pop”. Her third album sold more than 40 million copies worldwide which made her the top-selling female singer of all time in country music. 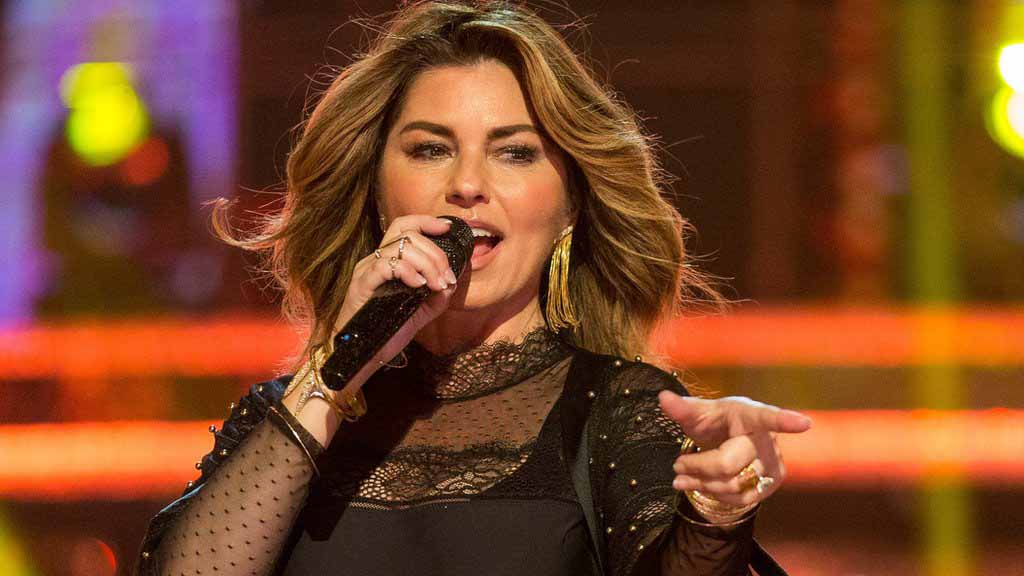 Where was Shania born and raised?

Shania Twain’s birth name is Eileen Regina Edwards. She was born to parents Sharon and Clarence Edwards on the day of August 28 of 1965 in Windsor which is located in Ontario, USA. She grew up with two siblings, two sisters, named Jill and Carrie. Her parent’s marriage ended in 1967 after which, she lived with her mother and two sisters. Later on, her mother married Jerry Twain with whom she had a son. After adopting the daughters legally, they had 4 children with them.

When she was little, she faced a lot of hardships and her parents didn’t earn much. Her mother and her step-father used to get violent sometimes and this affected her mentally. She loved singing and at the period of 10 years old, she drafted her first song. She also worked at her father’s business which dealt with reforestation. She loved it and would often write songs when alone in the forest with her dog.

Shania Twain stands 1.6 meters tall and weighs approximately 51 kg. As of December of 2020, she is 55 years old. She can be recognized by her dark eyes, brown or blonde hair, fair skin tone, and distinct singing voice.

Who is Twain married to?

Shaina Twain is a follower of Contemporary Sant Mat Movements. She is also a vegetarian. After meeting Robert John Lange in June of 1993, they started dating soon after. Robert is a producer. They got married in December of the same year and had their first child Eja in 2001. They divorced in 2010. It was stated that Robert had an affair with Marie-Anne. In January of 2011, she got married to Marie-Anne’s ex-husband named Frédéric Thiébaud.

Shania Twain is active on social media platforms like Instagram. She has 1.3 million followers on Instagram (@shaniatwain) and 5 million people like her Facebook page. Shania Twain’s Instagram mostly consists of various posts from when she was younger coupled with current pictures and videos of her which are related to her work as a musician. She can be seen sharing videos of her singing performance from the past and of the present.

She has her number on her bio with “Text Me” written next to it. She is also aware of various problems in society and can be seen organizing charities and such. She runs Shania Kids Can which provides children with academic and personal help. It is funded by her. 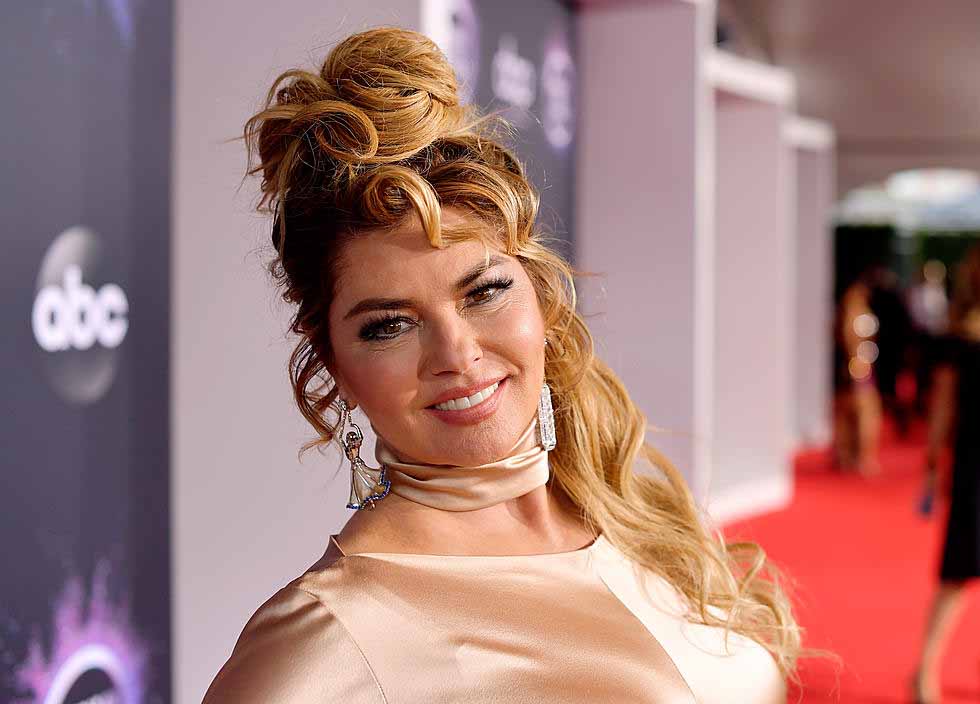 How did Shania start her career?

Shania Twain did her film debut with a cameo in “I Hurt Huckabees” in 2004. In 2017, she appeared in the TV show titled ‘Broad City” in the episode titled “Training Day”.

After signing to Mercury Records Nashville in 1992, she released her self-titled debut album “Shania Twain” in 1993. The album didn’t do good commercially. Despite its commercial failure, producer Robert was mesmerized by Shaina’s singing and he offered to producer for her. They worked together on her second album. Thus, the album titled “The Woman In Me” was released in 1995. The album topped the Country charts. With it, it peaked at number 5 in the Billboard Hot 200.

Her third studio album titled “Come On Over” was released in 1997 and it stayed on the top of the country chart for 53 weeks. It sold more than 15 million copies and went triple platinum. Shania Twain’s fourth studio album was called “Up!” and it was released in 2002. The album was a great success and sold more than 5 million copies. It was certified 11 times platinum by the RIAA and released her 5th studio album called “Now” in 2017. The album was a success too and peaked at number one on the Billboard 200. 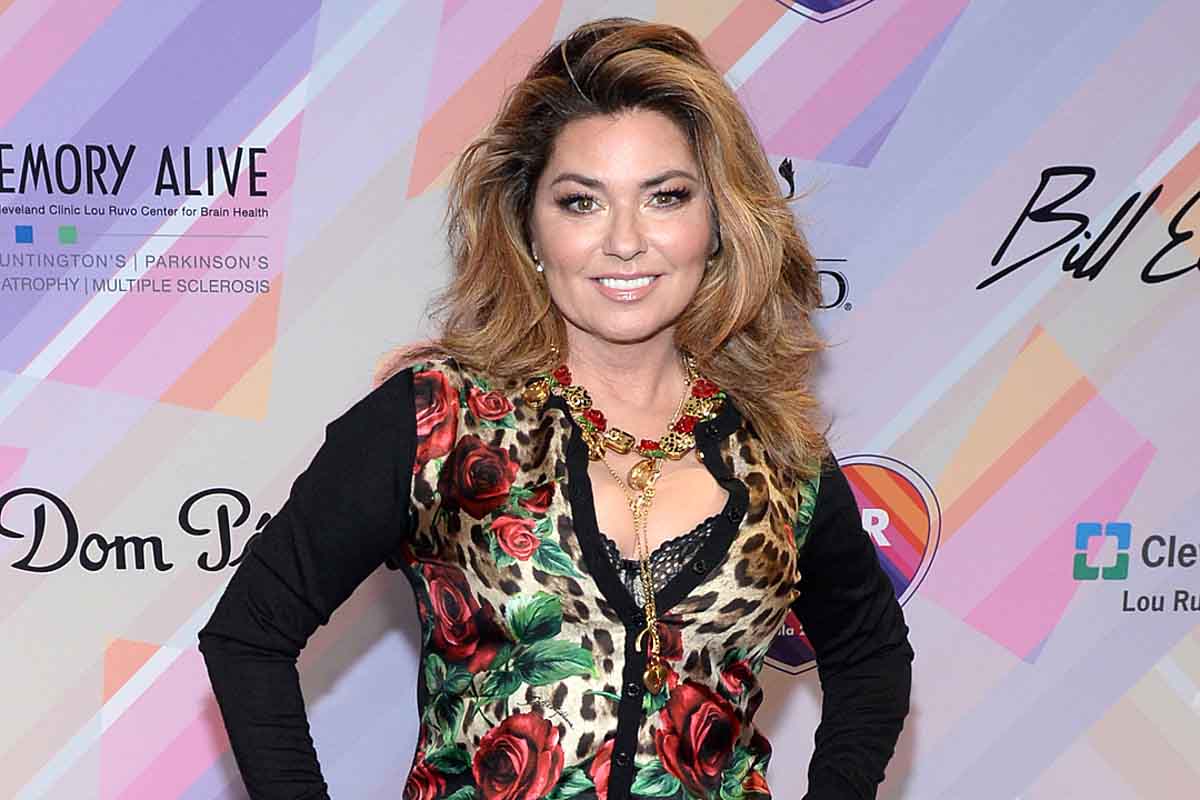 What is the current net worth of Twain?

Shania Twain’s net worth is estimated to be around US$ 450 million as of December 2020. She makes most of her fortune from being a singer and a songwriter. She also makes fortune from acting.