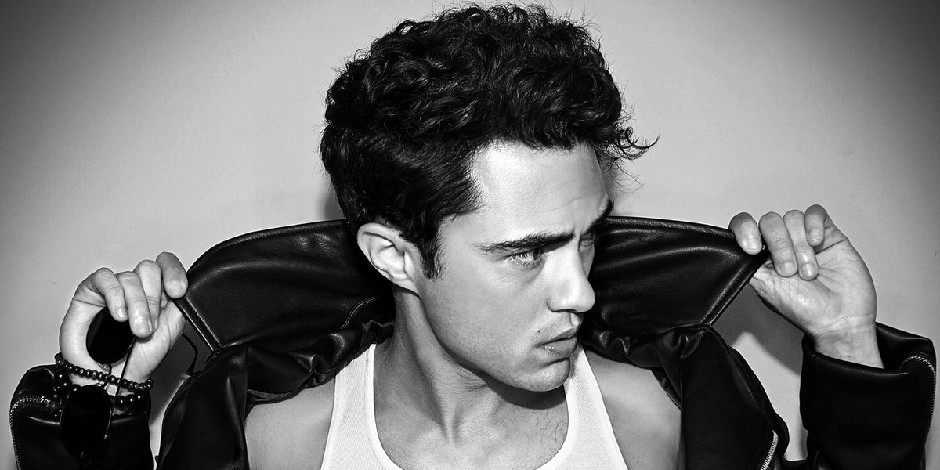 Darren Barnet is an American actor who rose to since 2020 after landing his first-ever heart-throbbing main role in Mindy Kaling’s American coming of age comedy-drama series, Never Have I Ever as Paxton Hall-Yoshida, and lead role in Mike Elliot’s sex-comedy film, American Pie Presents Girls’ Rules.

Where was Darren born and raised?

He is the son of Charles D. Barnet, Jr., of German and Cherokee ancestry, while his mother was of Swedish and German descent. His grandfather was an American jazz saxophonist and composer, Charles Daly Barnet.

Barnet is the middle among his 2 sisters, of which his older sister’s name is Jennifer Ann Barnet. He has American nationality with mixed ethnicity with German, Swedish, Japanese ancestry. His birth sign is Taurus.

How was Darren’s High School Life?

Darren Barnet’s single mother raised barnet in the suburbs of Orlando, Florida, where he completed his high school at Dr. Philips High School. According to Variety.com of May 2020, Barnet confessed that the school he attended was not a good one as there was a gang fight during the first day of his high school. He also had pressure from his single mother to attend a good school. So, he never lived a fun life while he was in high school.

Barnet said, “I never went to one party, never sipped alcohol. Honestly, I had no life outside of academia and sports……”.

He further added, “I was so stressed out in high school because for me it was, I had no back-up plan, no money to fall back on, no family business. If I get a C+ or a B, there goes my scholarship. I had to keep a 3.5 GPA to stay.”.

He later graduated from Berry College with a Bachelor’s degree in Arts. He took acting classes from Ivana Chubbuck Acting Studios from 2016 till 2017, where he learned The Chubbuck Technique.

How did Darren start his Career?

Darren Barnet was interested in acting since his early childhood. Since he was a shy one, he never thought of hitting this big in the industry. He returned to his home city, Los Angeles, after completing his university. He made his acting debut in 2017 with the tv series ‘This Is Us,’ ‘Criminal Minds,’ ‘S.W.A.T..’ In 2018, he landed the role of Hot Seth in the series ‘Turnt’ where he made his appearance in over 17 episodes.

Check out the latest updates on Steve Damstra and Criminal Minds

Barnet made his breakthrough in 2020 landed the lead role in the series ‘Never Have I Ever’ alongside Mindy Kaling as Paxton Hall-Yoshida. With his heart throbbing role, Barnet was also compared with the actor James Franco and Darren Chriss. The same year, he also guest-starred in the series ‘Agents of S.H.I.E.L.D’ as Wilfred Malick. He also made his film debut, landing the lead role in ‘American Pie Presents: Girl’s Rules.’

Check out the latest updates on David Mazouz and Criminal Minds

Who is Barnet dating?

Darren Barnet is currently relationship with actress Mikaela Hoover. He was previously dating Cassie Maynard back in 2014. Maynard is the producer of E!. They ended their relationship in 2017.

Darren Barnet turned 39 years old in April 2021. He is 5 feet 11 inches tall or 180.5 cm and weighs 70 kg or 154.5lbs. He has dark brown hair and hazel eyes. He is known for his prominent jawline. He has a slim body build, and his sexual orientation is straight.

What is Darren’s Current Net worth?

Darren Barnet has an estimated net worth of over $150 thousand as of 2021. With the popularity of the series, ‘Never Have I Ever, his salary s only going to increase more. The average salary of the actors from the series has about $21 thousand per episode, so as a lead star, we can assume that he will be making millions in coming years.