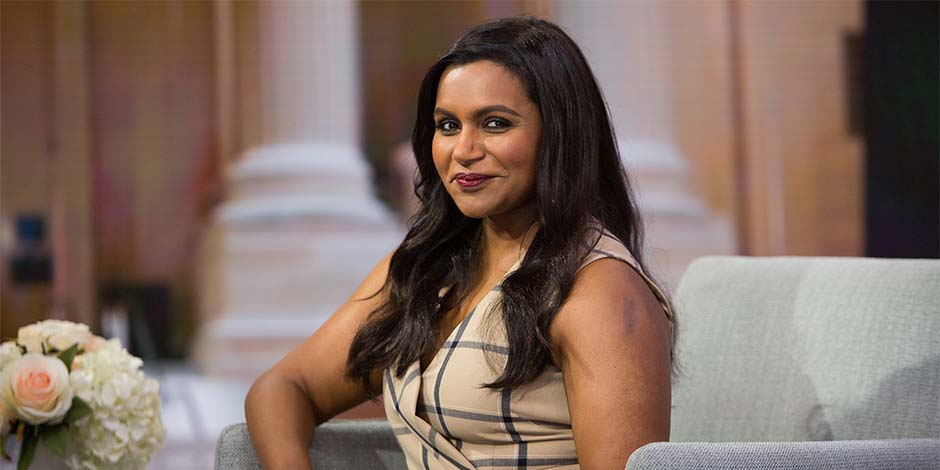 Mindy Kaling who is best known for her roles in “The Office”, “The Mindy Project” and “Never Have I Ever” is an American actress/comedian/producer/writer who has been active in the industry since 2002.

Mindy Kaling’s full name is Vera Mindy Chokalingam. She was born to parents Swati Chokalingam and Abu Chokalingam on the day of June 24, 1979, in Cambridge which lies in Massachusetts. Her parents are of Indian origin and they immigrated to the US in 1979. She was always known by her name Mindy and was never called Vera by anyone. She completed her school education at Buckingham Browne & Nichols I’m 1997. Her mom demised in 2012 from pancreatic cancer. 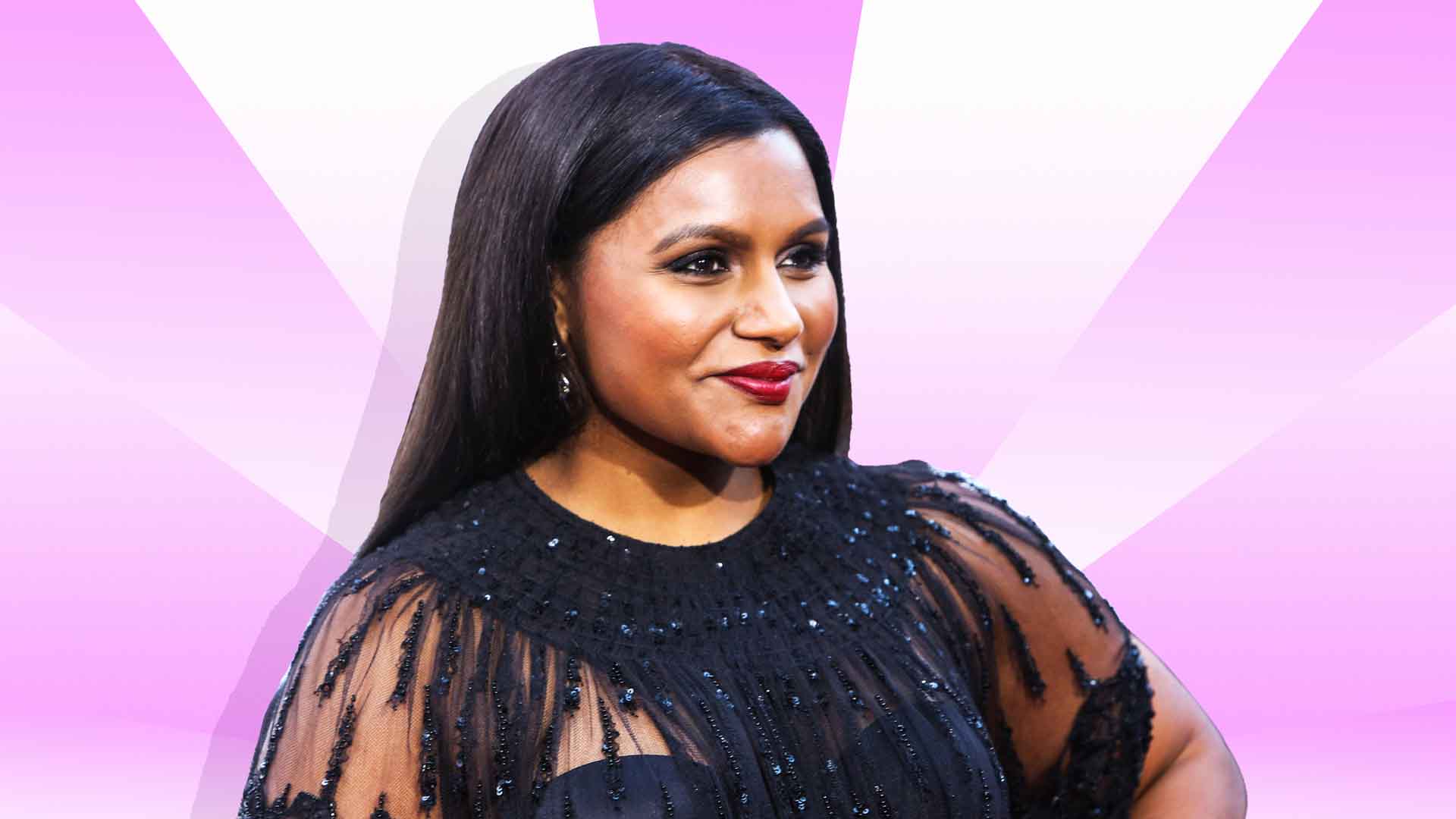 Mindy started her film career in 2005 with the film “The 40-Year-Old Virgin” playing the character of Amy. The following year, she acted as a hostess in the film “Unaccompanied Minors”. In 1997, she played the role of Shelly in the romantic comedy film titled “License to Wed”. In 2009, Mindy Kaling appeared as the docent in “Night at the Museum: Battle of the Smithsonian”. In 2010, she voiced the tourist mom in “Despicable Me”. She acted as Shira in the comedy film “No Strings Attached” in 2011.

The following year, she appeared as Vaneetha in the film titled “The Five-Year Engagement”, also voiced Taffyta Muttonfudge in “Wreck-It Ralph” and appeared as herself in the film “This Is the End”. In 2015, she acted as Sarah in “The Night Before”. Mindy Kaling appeared in two films in 2018, namely, “A Wrinkle in Time” in which she played the role of Mrs. Who and in “Ocean 8” in which she appeared as Amita. She acted as Molly Patel in the film “Late Night” in 2019. She also wrote and produced the film. She is to appear in the upcoming heist film named “Lockdown”. The film is still under filming as of October 2020.

She made her TV debut with “The Office” in which she played the role of Kelly Kapoor from 2005 to 2013. She appeared in a total of 174 episodes and was also a writer, director, and producer for many episodes. In 2005, she acted as Richard Lewis’ assistant in an episode of the TV show called “Curb Your Enthusiasm”. From 2012 to 2017, she acted as Dr. Mindy Lahiri in “The Mindy Project” and further the creator, writer, and producer of the show. She appeared in a total of 117 episodes. 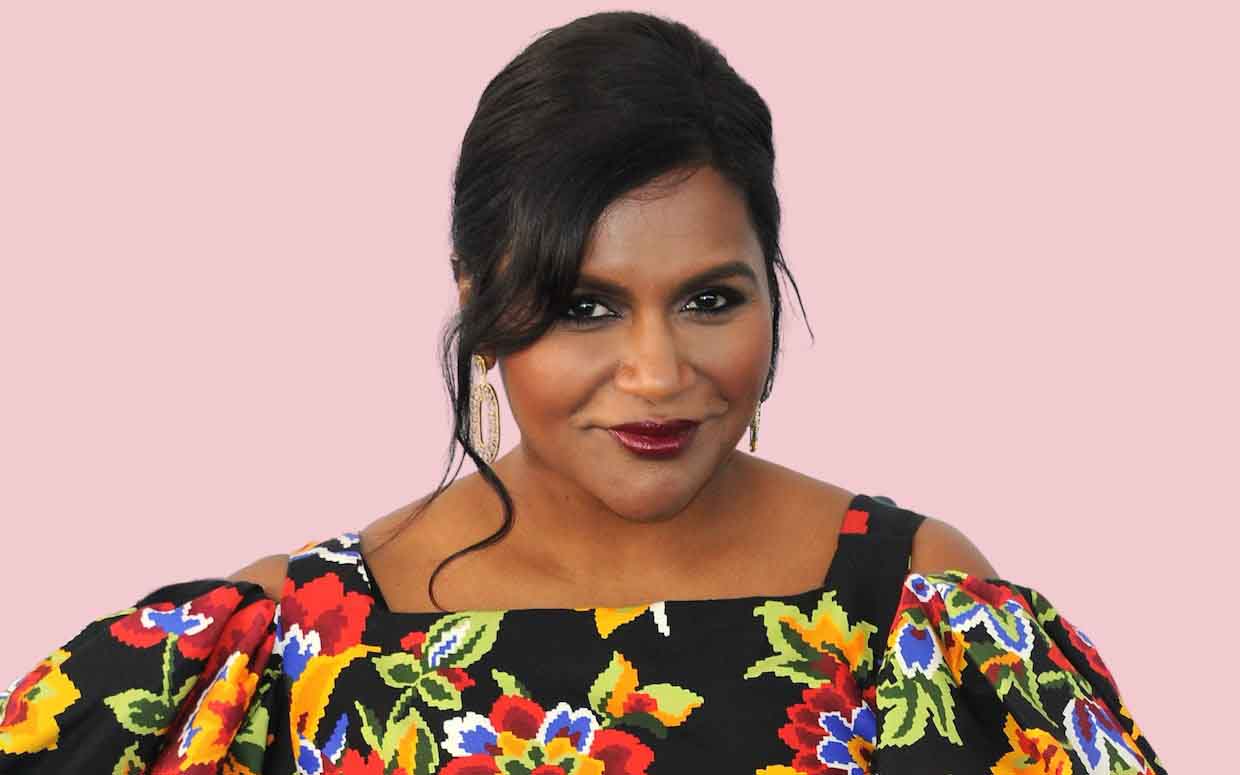 In 2014, she appeared as herself in an episode of “Sesame Street” followed by an appearance in “The Muppets” in 2015. In 2017, Mindy Kaling voiced Andy in an episode of “Animals”. She acted as Priya Patel in the comedy TV series titled “Champions” in 2018 in which Mindy Kaling was the co-creator, writer, and producer of the show and appeared in 5 episodes. In 2018, she appeared as Cindy in an episode of “It’s Always Sunny in Philadelphia”. In 2019, she played the role of Audra in three episodes of “The Morning Show”. In 2020, she co-created “Never Have I Ever” for which she was also a writer and an executive producer.

In 2006, she won a SAG Award and a Winter Guild of America Award for “The Office”. In 2007, the ensemble of “The Office” won another SAG Award. The same year, Mindy won an Asian Excellence Award under the 5he category of “Supporting Television Actress”. For “Mindy’s Project”, Mindy Kaling won a Critics’ Choice Television Award in 2012, a Gracie Award in 2013 and 2014, and a Satellite Award in 2015. She won a Reader’s Choice Award for “Why Not Me?” in 2015.

Mindy Kaling is a very close friend of B. J. Novak and he is the godfather of her two children. Her daughter named Katherine Swati was born in December of 2017 and her son Spencer was born on September 3 of 2020. She hasn’t revealed who the father of these children is yet. Mindy Kaling has 1% ownership of Swansea City A.F.C. in 2018, Dartmouth University provided her with an honorary degree in Doctor of Humane Letters. 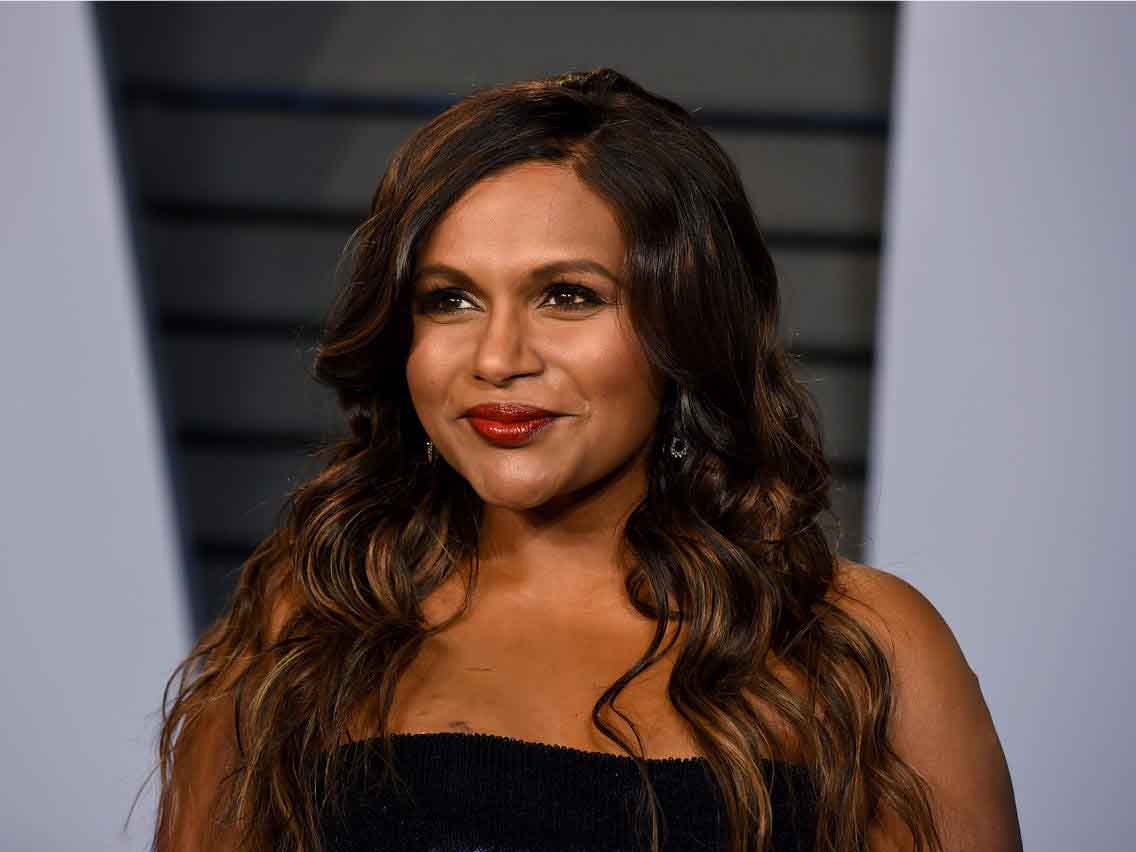 Mindy Kaling’s net worth is estimated to be around US$ 28 million as of October 2020. Her California home is worth US$ 1.6 million.