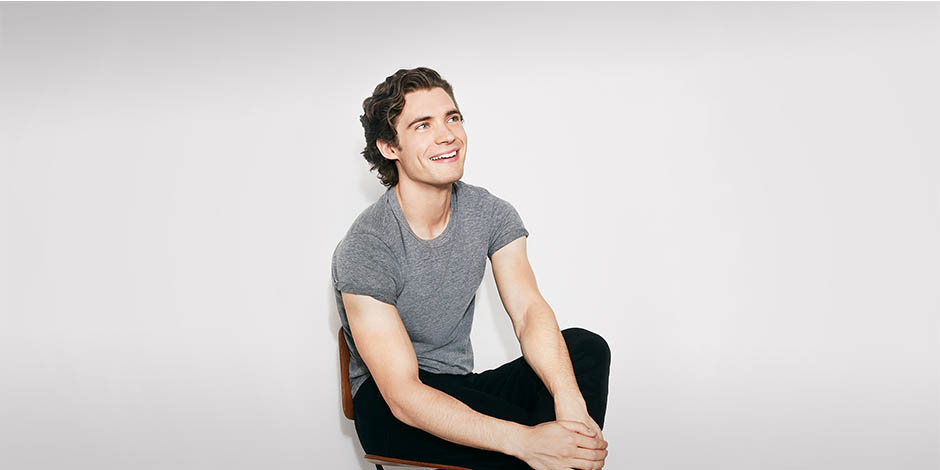 David Corenswet is a professional actor hailing from the United States of America who got best known for his roles in TV series like “House of Cards,” “The Politician,” and “Hollywood.” He has been engaged in the production since 2011 and is also a producer and a screenwriter. His looks got compared with that of Henry Cavil. His role in “Hollywood” is considered to be his breakthrough role.

David Corenswet’s full name is David Packard Corenswet. He was born to parents John Corenswet and Caroline Packard on July 8 of 1993, in Philadelphia, Pennsylvania, USA. His father is a lawyer and worked as a stage actor before. His father came from a Jewish family. His mother is also a lawyer, and she mostly deals with conflicts related to non-profit organizations. 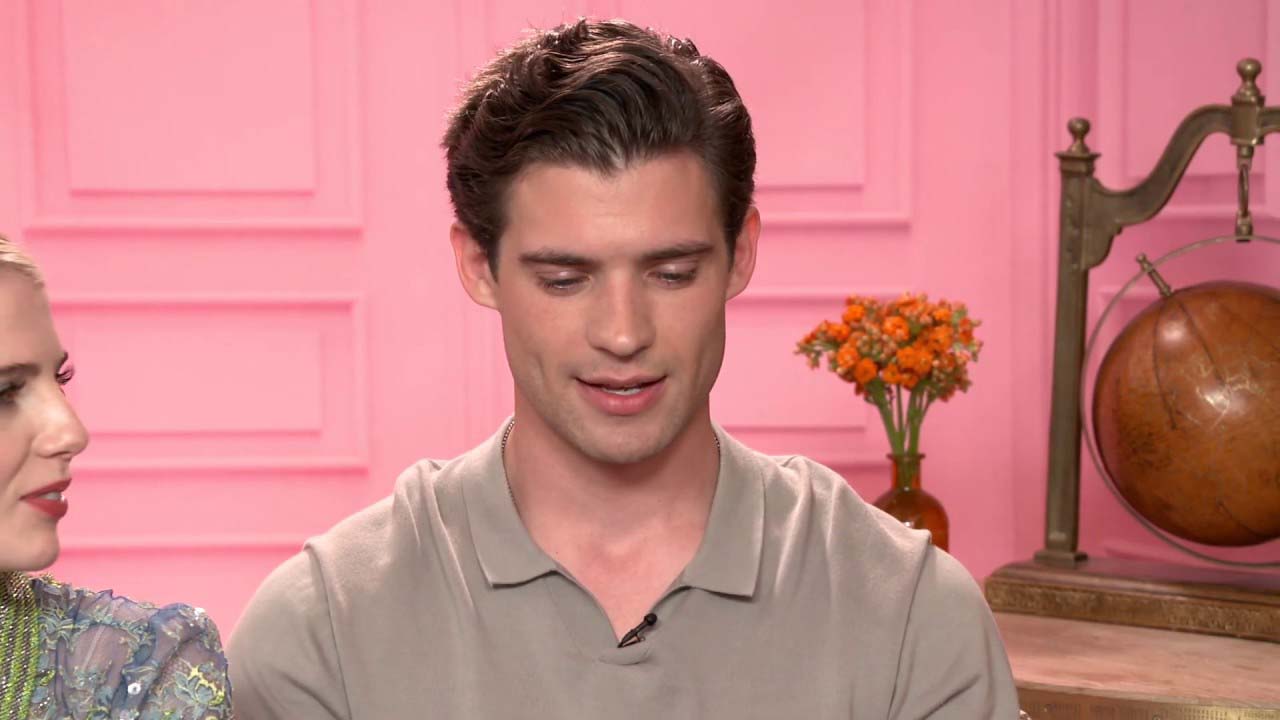 He has a sister named Packard Corenswet. He finished his high school study at The Shipley School, and after high school, he joined The Juilliard School. David Corenswet graduated in 2016 with a degree in Bachelor of Fine Arts in drama. He also went to the University of Pennsylvania, and while studying there, he applied for Juilliard School.

He made his film debut in 2011 with the short film “Following Chase,” in which he acted as Ted. In 2013, he worked in the short film titled “Michael and Clyde,” in which he played Clyde’s role. 2018 saw him appear in the role of Michael Lawson in the movie called “Affairs of State.” In 2019, he appeared in the film “Project Pay Day”  as a lifeguard.  From 2014 to 2018, he appeared in the TV show titled “Moe & Jerryweather” as the character named Jerryweather for 17 episodes. 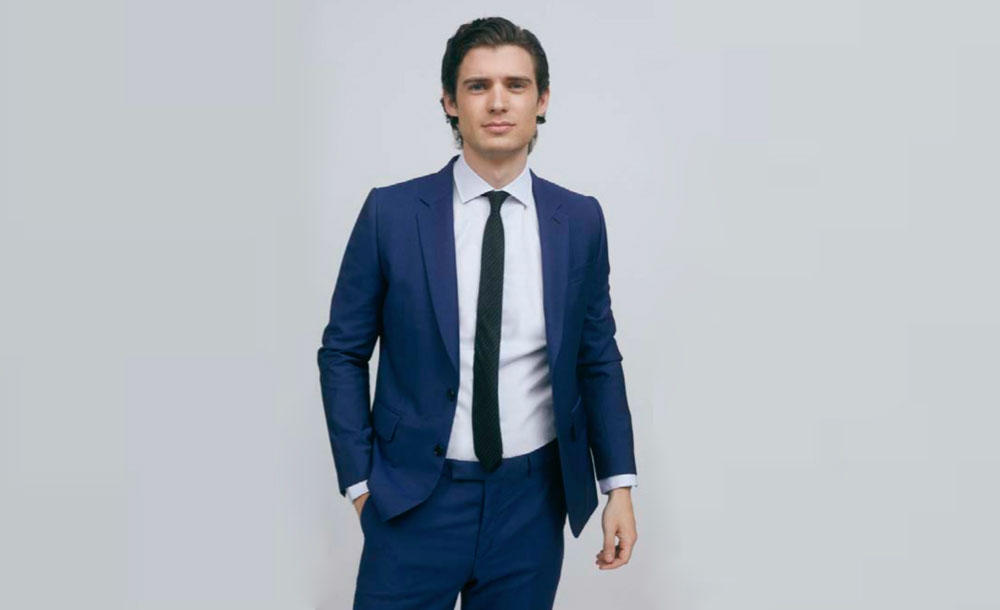 David Corenswet keeps his personal life a secret and doesn’t share any details about his relationships. He hasn’t made a red carpet appearance with a significant other yet hasn’t posted anything on his social media accounts to hint at something.

Although not much got known about his personal life, a known fact is that he loved dogs very much. His sexuality is unknown. In the present time, he doesn’t discuss his sexuality and personal relationships publicly. He considers Jonah Hill and Olivia Wilde to be his favorite celebrities. He loves eating pizza. His favorite color is black. 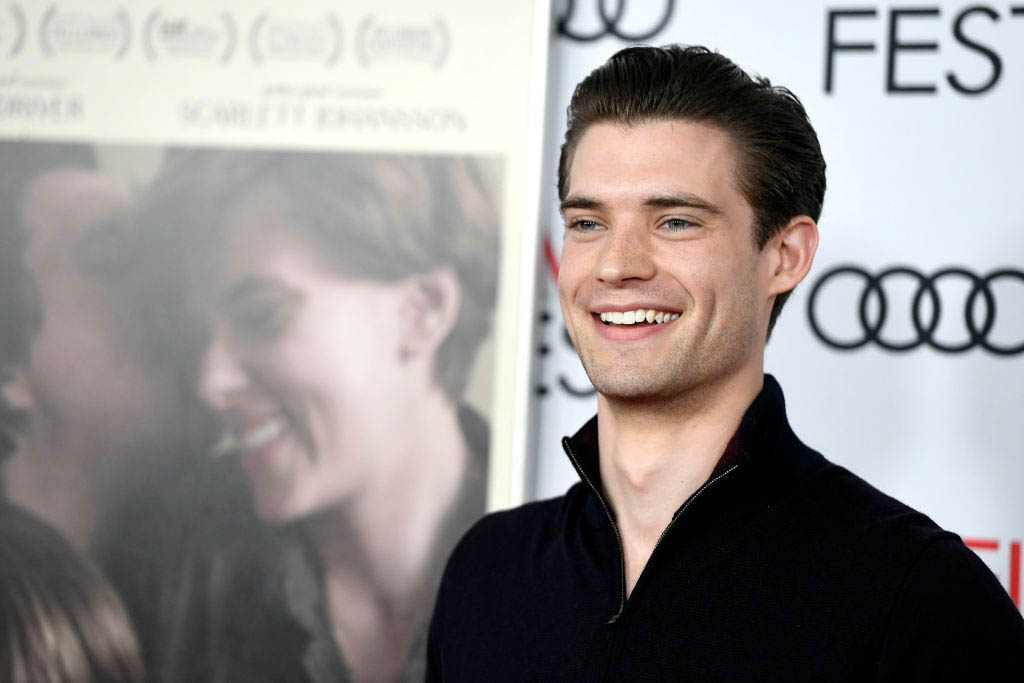 He also posts pictures with dogs as he is a dog lover and adores them very much. He posts pictures from various award shows and stills from his films. He also seems to love his father very much as he can be posting pictures of him and his father when he was a child. His father passed away in June of 2019.

As of November of 2020, David Corenswet’s net worth got estimated to be around US$ 500k to US$ 1 million. He makes most of his fortune from acting in films and TV shows.