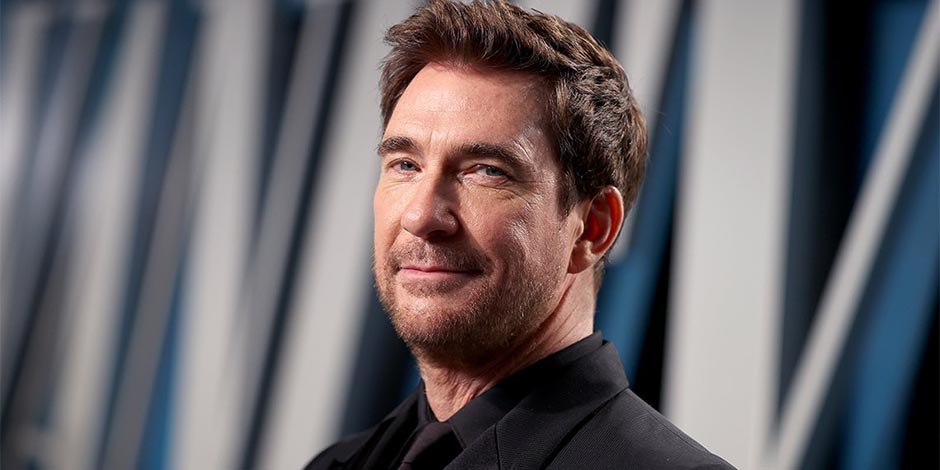 Dylan McDermott is a professional actor from the United States of America who got best known for his roles in TV series like “The Practice,” “American Horror Story,” “Stalker,” and “Dark Blue.”

Where was Dylan born and raised?

Dylan McDermott’s real name is Mark Anthony McDermott. He was born to parents Diane and Richard McDermott on October 26 of 1961, in Waterbury, located in Connecticut, USA. His mom was 15 years old when she delivered him, and his father was 17 at that time. They later divorced, and Diane lived with Avis Marino with her two children. Avis was her mother and Dylan’s grandmother. 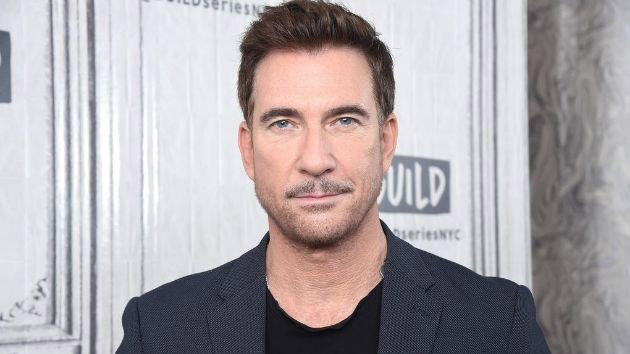 John Sponza killed his mother with a gun in February of 1967. After this, the two children got raised by their grandmother. Dylan McDermott visited his father as a teenager and also worked in his bar. Eve Ensler, his father’s third wife, adopted him legally. Later on, the two divorced. Ensler encouraged McDermott to take acting lessons, and she also wrote roles for him in her plays.

McDermott took the name Dylan after Ensler went through a miscarriage. He took the name as it was the name she wanted to give to the child. Dylan graduated from Fordham University in 1983. He also studied at Neighborhood Playhouse School of the Theater.

How did McDermott start his Career?

He made his TV debut in  1989 with the TV film “The Neon Empire” in which he played the role of Vic. In 1991, he appeared in the TV film “Into the Badlands” as McComas.

In 1994, Dylan McDermott appeared in two films, namely “The Cowboy Way,” in which he portrayed John Stark and “Miracle on 34th Street,” in which he represented Bryan Bedford. From 1995 to 2005, he appeared in films like “Destiny Turns on the Radio” as Julian Goddard, “Three to Tango” as Charles Newman, “Texas Rangers” as Leander McNelly, “Party Monster” as Peter Gatien, and in “The Tenants” as Harry Lesser. 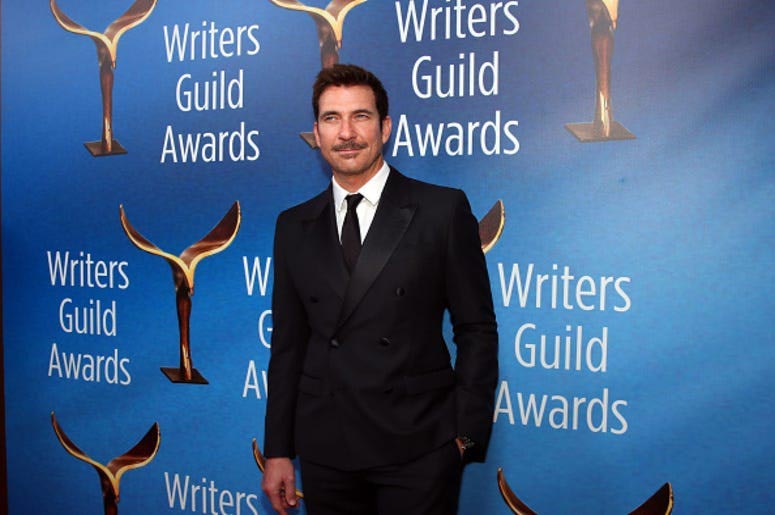 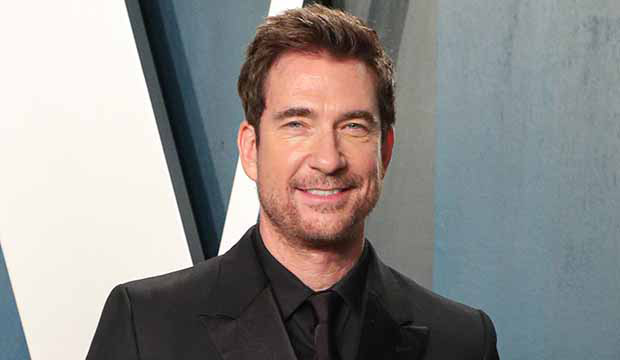 Shiva Rose and Dylan McDermott got married on 19th November of 1995. Together, they have two daughters, namely Charlotte and Colette. However, they left in September of 2007, and their divorce case got settled in January of 2009. In 2015 he got engaged with Maggie Q, but they split in February of 2019. McDermott had alcohol problems in the past and is a recovering alcoholic who got sober in 1984.

Dylan McDermott’s net worth is estimated to be around US$ 25 million as of November of 2020. He makes most of his fortune from acting in films and TV shows.