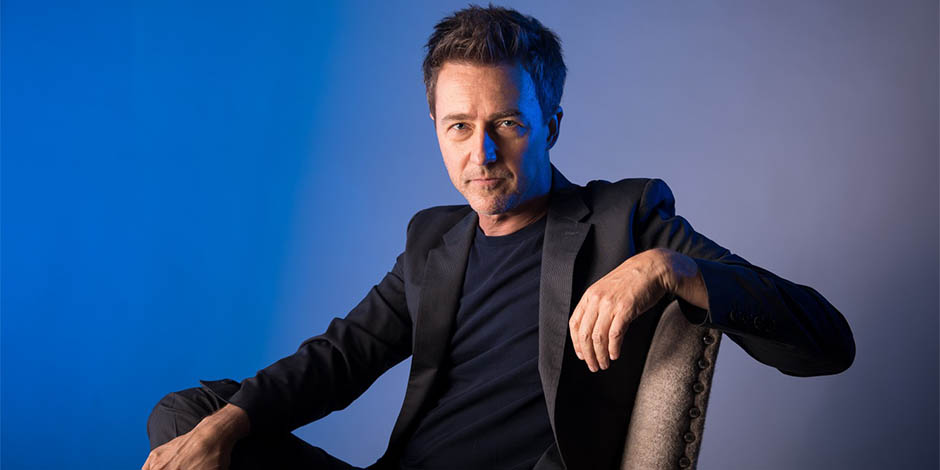 Who is Edward Norton?

Edward Norton is an American actor and filmmaker who is well-known for the portrayal of the Hulk in the 2008 American superhero movie, ‘The Incredible Hulk.’ Before this, he gained massive popularity and stepped into the limelight when he debuted in the 1996 American legal thriller movie ‘Primal Fear.’ Edward Norton is also known for his role as the narrator or Tyler Durden in the 1999 American psychological thriller movie ‘Fight Club’ where he starred alongside Brad Pitt. Edward Norton has won numerous awards, including a Golden Globe Award.

Edward Norton’s full name is Edward Harrison Norton. He was born on 18 August 1969 in Boston, Massachusetts, to father, Edward Mower Norton Jr., who was a former Marine lieutenant later an environmental lawyer and conservationist, and to mother Lydia Robinson Norton, who was an English teacher. Unfortunately, his mother deceased away in 1997 due to a brain tumor disease. Edward Norton is currently 51 years old with the zodiac sign of Leo. 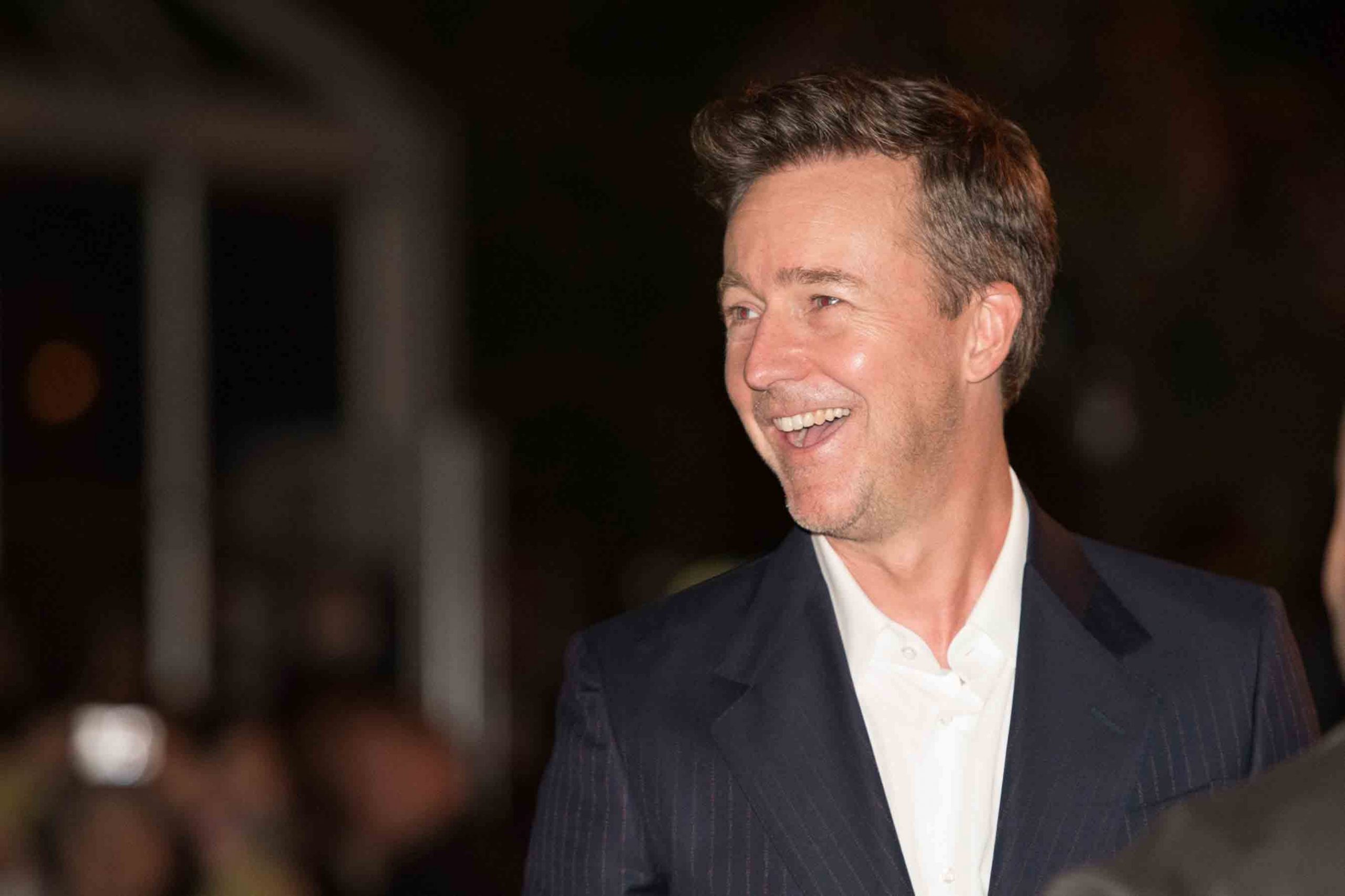 Edward Norton holds an American nationality and is of English, German, Scottish, Irish and Swiss-German descent. Furthermore, he is a progressive Episcopalian by religion. Besides this, Edward Norton stands at a height of 6 feet (1.83m/183cms) and weighs around 79kgs (174lbs). He has a pair of blue eyes with brown hair color.

Edward Norton studied in the Wilde Lake High School, situated in Columbia, Maryland’s Village of Wilde Lake, and graduated in 1987. For further studies, he looked at Yale College, located in New Haven, Connecticut, and completed his studies with a degree of Bachelor of Arts in history.

Edward Norton dated Courtney Love, an American singer, songwriter, and actress, in the past. He chose to keep the relationship discreet, but Courtney later admitted that they were in a relationship. They broke up in the year 1999. He has also dated Salma Hayek and broke up in the year 2003 on good terms. Salma Hayek and Edward Norton are still good friends. He met the love of his life, Shauna Robertson, a Canadian film producer. After being in a relationship for six years, Edward Norton proposed to Shauna Robertson in 2011. The couple got married in 2012 and got blessed with a son, Atlas, in the year 2013. 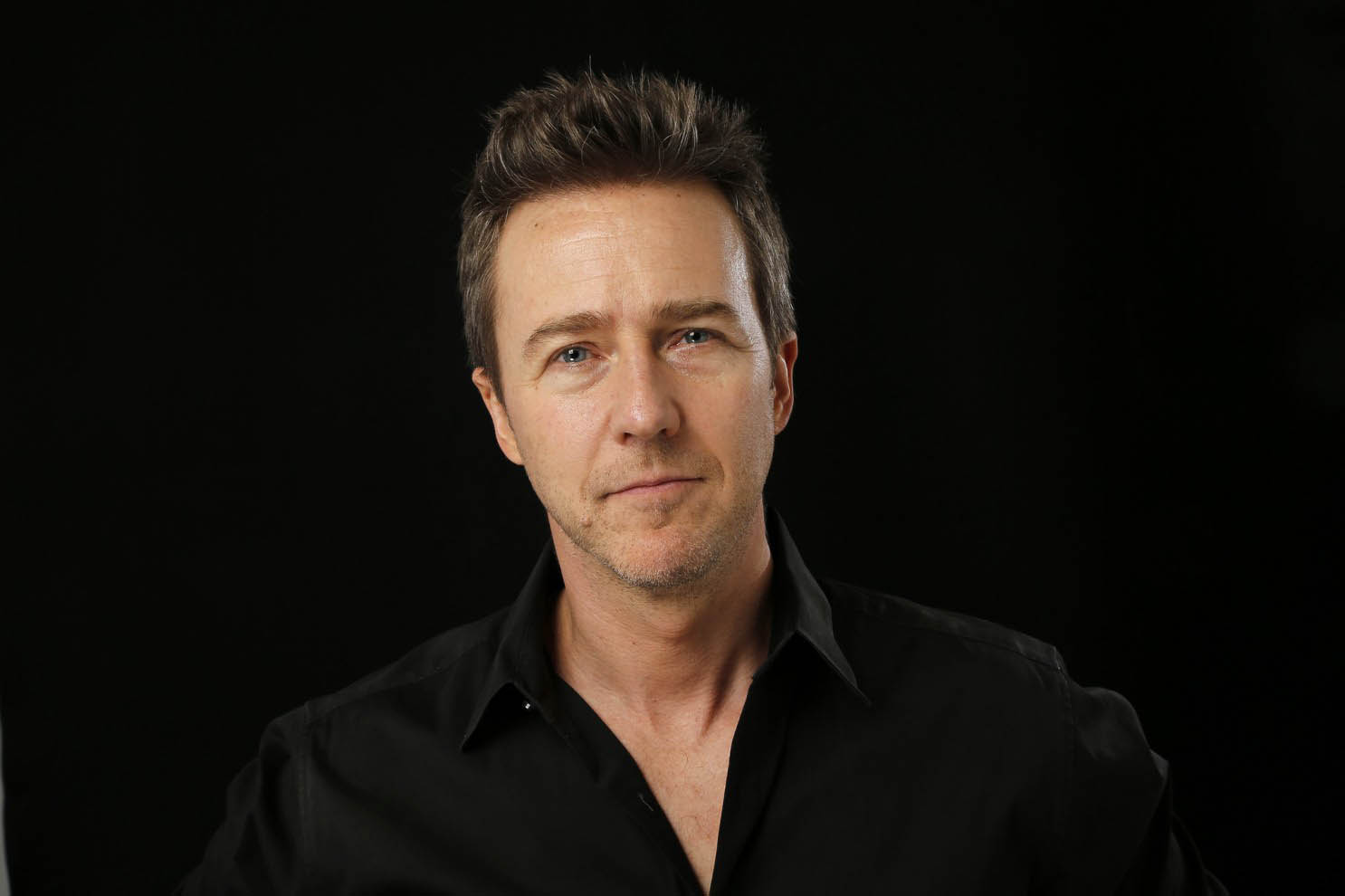 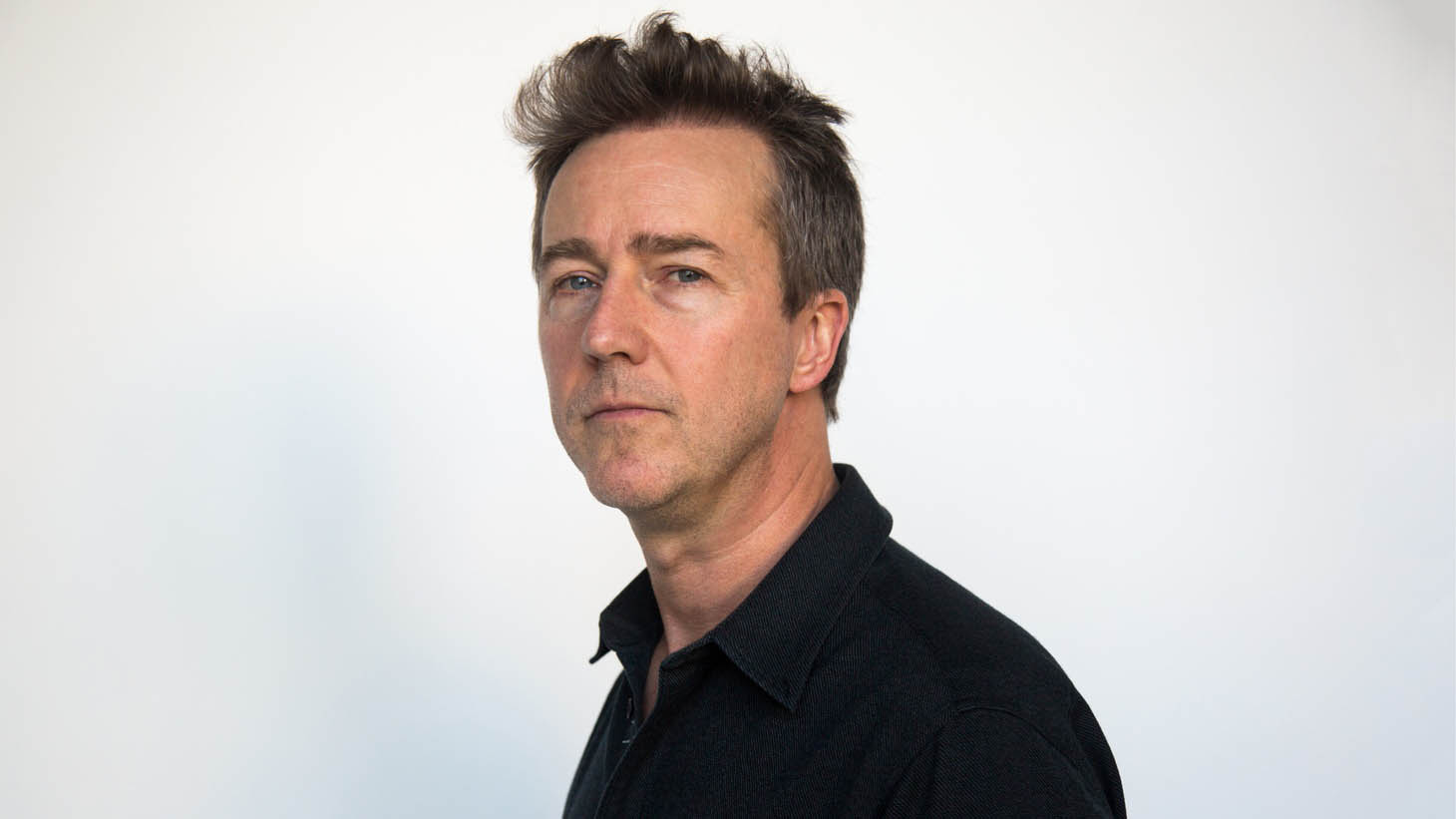 Edward Norton has also lent his voice in ‘The Incredible Hulk,’ a video-game based on the Marvel superhero Hulk and the 2008 movie where he plays the Hulk role.

Edward Norton appeared as himself in The Lonely Island’s ‘Spring Break Anthem’ in the year 2013.