Elle Fanning is a young, beautiful, and talented American actress. She is famous for her leading roles in the hit fantasy movie, Maleficent: Mistress of Evil as Aurora which was released in 2019. She has numerous fans worldwide.

Where was Mary Elle Born and Raised?

Mary Elle Fanning commonly known as Elle Fanning was born to professional tennis player Heather Joy (mother) and Steven J. Fanning (father) who was a baseball player but is an electric salesman as of now. Fanning was born in Conyers, Georgia in the U.S. on the 9th of April, 1998. Her grandfather’s name is Rick Arrington who is a former American football player or quarterback and she has an aunt named Jill Arrington, an ESPN reporter. She also has one older sister named Dakota Fanning who is also an American actress and model. 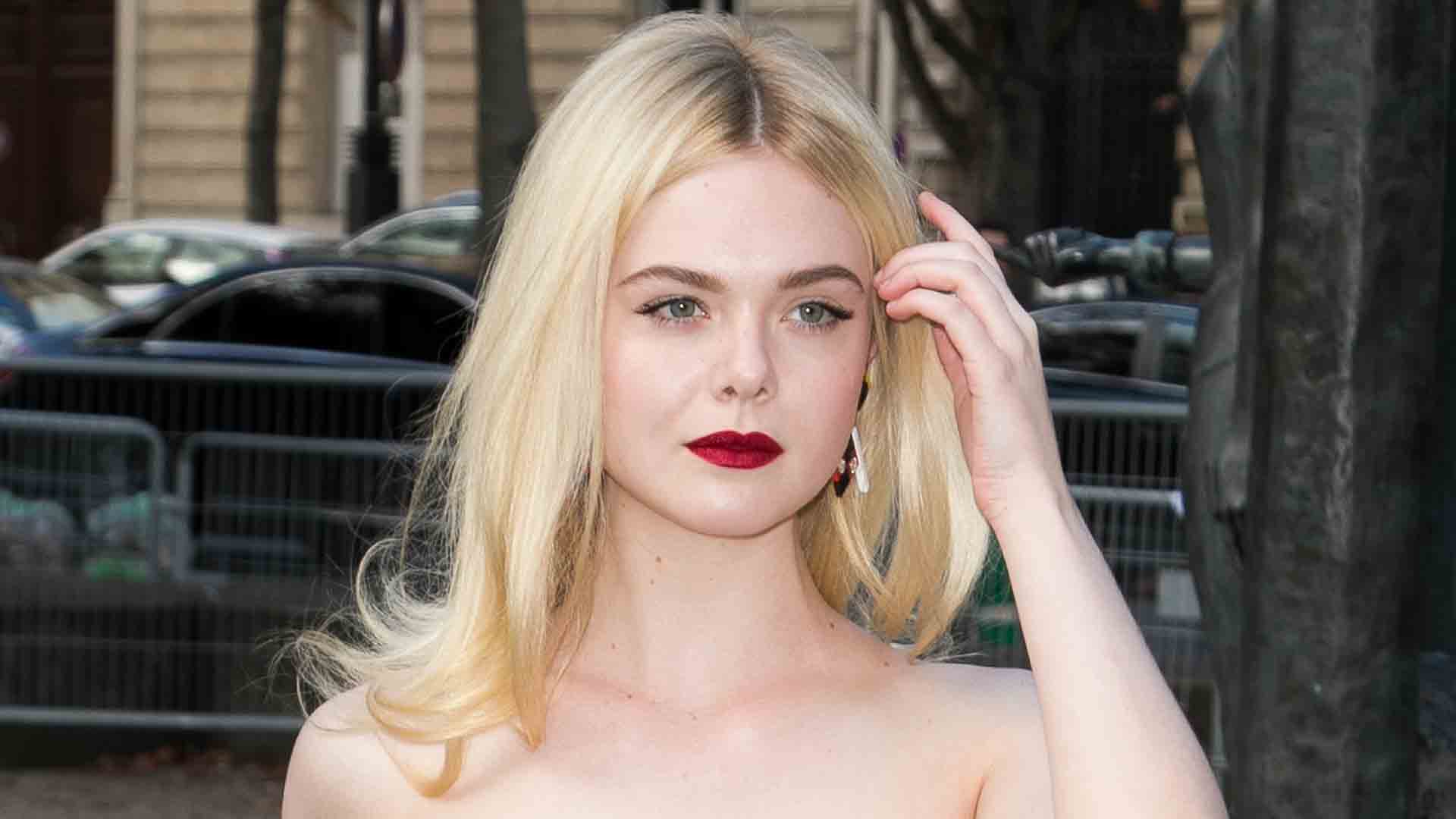 Elle Fanning was just two and a half years old when she first came into a movie. Her sister Dakota Fanning was already in a movie called Taken and I Am and thus Elle Fanning acted as her sister’s smaller version. Fanning’s second movie was Daddy Day Care which she played just at the age of four. She got to play with an amazing actor Jeff Bridges and actress Kin Basinger in the movie called The Door on the Floor in 2004, when she was just six years old. Her developing acting skills can be seen in this movie even the film’s producers were impressed by her amazing act in the movie as Ruth.

Elle Fanning already started playing small roles in the movies during early 2003. She played the small roles in the movie Because of Winn-Dixie as Sweetie Pie Thomas. She also voiced the role of Mei in the famous Japanese animated film Miyazaki, My Neighbor Totoro. In the same year, she again played a small part in the movie I Want Someone to Eat Cheese With. In the following year 2015, Dakota played with famous stars like Brad Pitt and cate Blanchett as their daughter in the movie called Babel.

The year 2006 was a busy year for her. She appeared in the film called The Nines and Déjà vu, also in the science fiction mini-series called The Lost Room. The same year she filmed in one of the episodes of the medical drama called House: MD as a patient’s daughter. She also played the supporting roles in the TV drama called Criminal Minds.

Elle Fanning had her first movie as a lead protagonist was Reservation Road in 2006. She played the role of a grieving daughter. The movie itself was a tragic one. The next year in 2007, Fanning again played a small role with the co-stars of Babel in the movie The Curious Case of Benjamin Button. 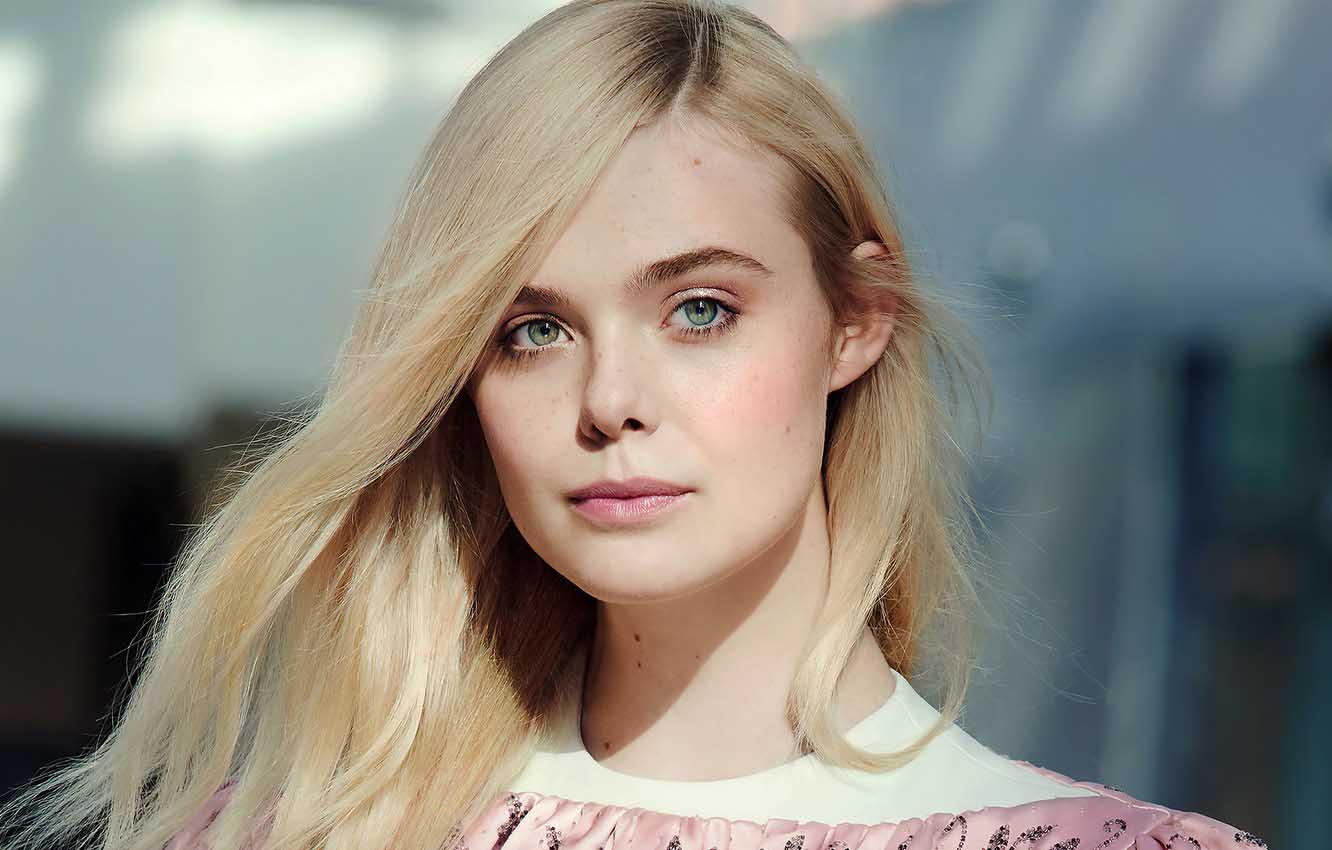 The same year, she played the lead role in the movie Phoebe in Wonderland as Phoebe. The movie was released in 2009. She again starred in The Nutcracker in 3D as Mary in 2007 and the movie was released in 2010. In the year 2008, Fanning along with her sister Dakota got another role for the movie My Sister’s Keeper but canceled and replaced as they need to shave their head for which both of the sisters were not ready.

In 2010, Fanning starred in the movie called Somewhere written by Sofia Coppolla. The film won the Golden Lion in the 67th Venice Film Festival. Fanning’s next film was a horror movie called Twixt directed by Francis Ford Coppola as a young ghost called “V”. Her next movie was Super 8 which was a science-fiction drama directed by J.J. Abram. For her role in the movie, Fanning was praised by The Telegraph newspaper.

In the year 2011, Elle Fanning played Lily in the movie We Bought Zoo directed by Cameron Crowe along with the star Scarlett Johansson. In 2012, Fanning starred in Sally Potter’s drama film called Ginger & Rose as Rosa. Fanning was highly praised by critics for her role in the movie Ginger & Rose.

In 2014, Fanning played aside Angelina Jolie as the princess Aurora in the Walt Disney film, Maleficent. She also played the science-fiction movie called Young Ones and also starred as Albany’s daughter, Amy-Jo in another biographical movie called Low Down. The movie was the biography of Joe Albany, a jazz pianist. 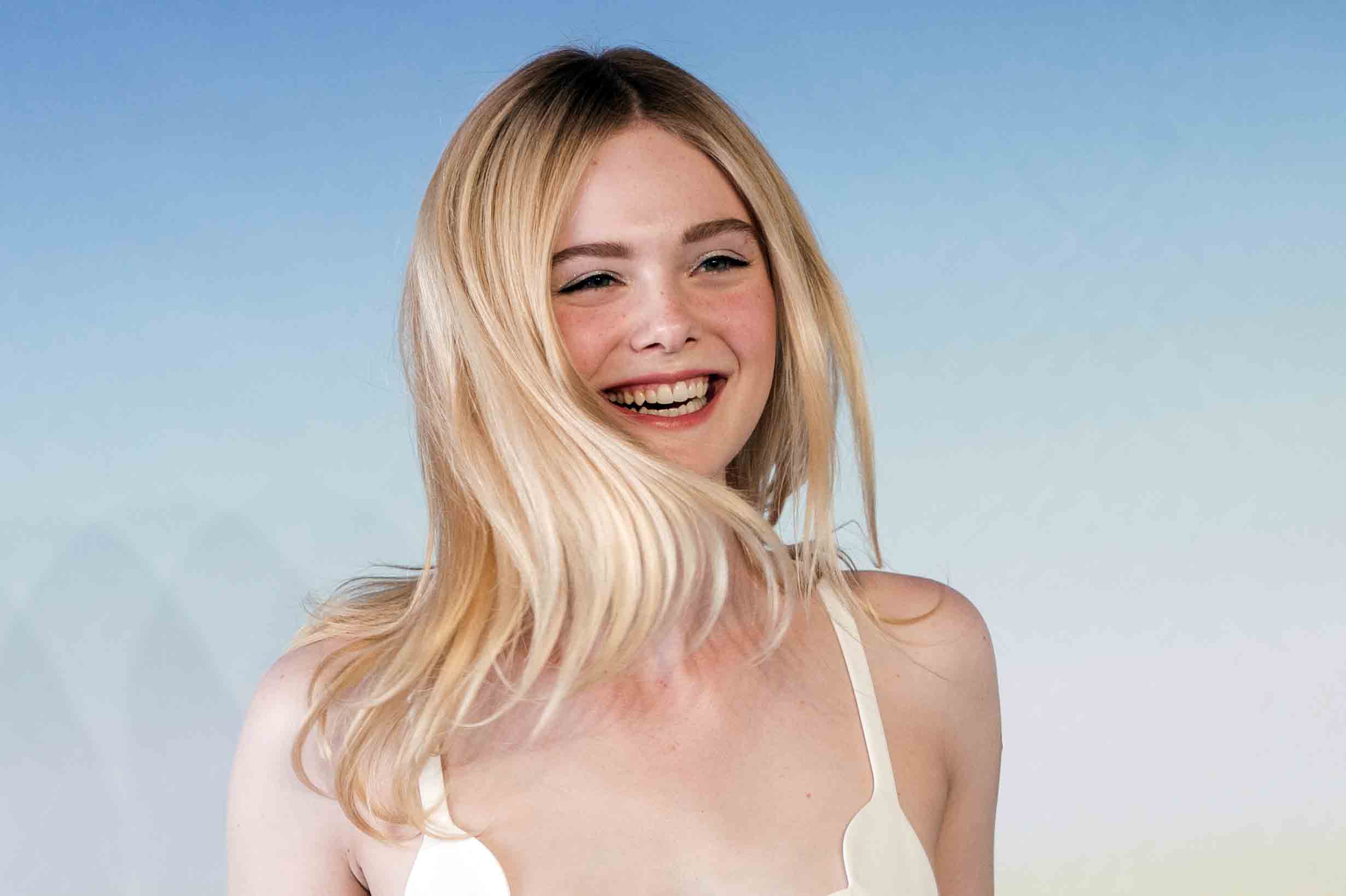 Elle Fanning again played in the movie 20th Century Women Directed by Mike Mills and again co-starred in the drama Live by Night directed by Ben Affleck.  She played in multiple other dramas and movies like The Vanishing of Sidney Hall, How to Talk to Girls at Parties also in the music video “Good Morning”.

Elle Fanning starred in Reed Morano’s movie called I Think We’re Alone Now which was world premiered on 21st January 2018 at the Sundance Film Festival. She also starred in Galveston, Teen Spirit movies respectively. Fannings starred in other movies like A Rainy Day in New York, Maleficent: Mistress of Evil in 2019, and as of 2020, she starred in the movie All the Bright Places, The Roads Not Taken, The Great. Her upcoming movie is The Nightingale which will release in 2021.

Elle Fanning’s net worth as of 2020 is 6 million dollars.