Natalie Dormer is an English actress who made a name for herself in Hollywood from Showtime series The Tudors, for the role as Anne Boleyn. She was nominated for two Gemini Awards for Best Performance by a Leading Actress in a Drama Series.

Where was Natalie born and raised?

Natalie Dormer was born to family Gary Dormer and Claire Richards on 11th February of 1982. Her nationality is English as she was born and raised in the market town named Reading, Berkshire in England. She is of Norwegian-Welsh descent as well. Dormer studied in Chiltern Edge Secondary School and later on transferred to Reading Blue Coat School in Home Park.

During school, Natalie Dormer used to get bullied for whatsoever reason. But she was a top student, head girl, and vice-captain of the netball team of the school. She was also involved in public speaking and traveled to different places with the team. 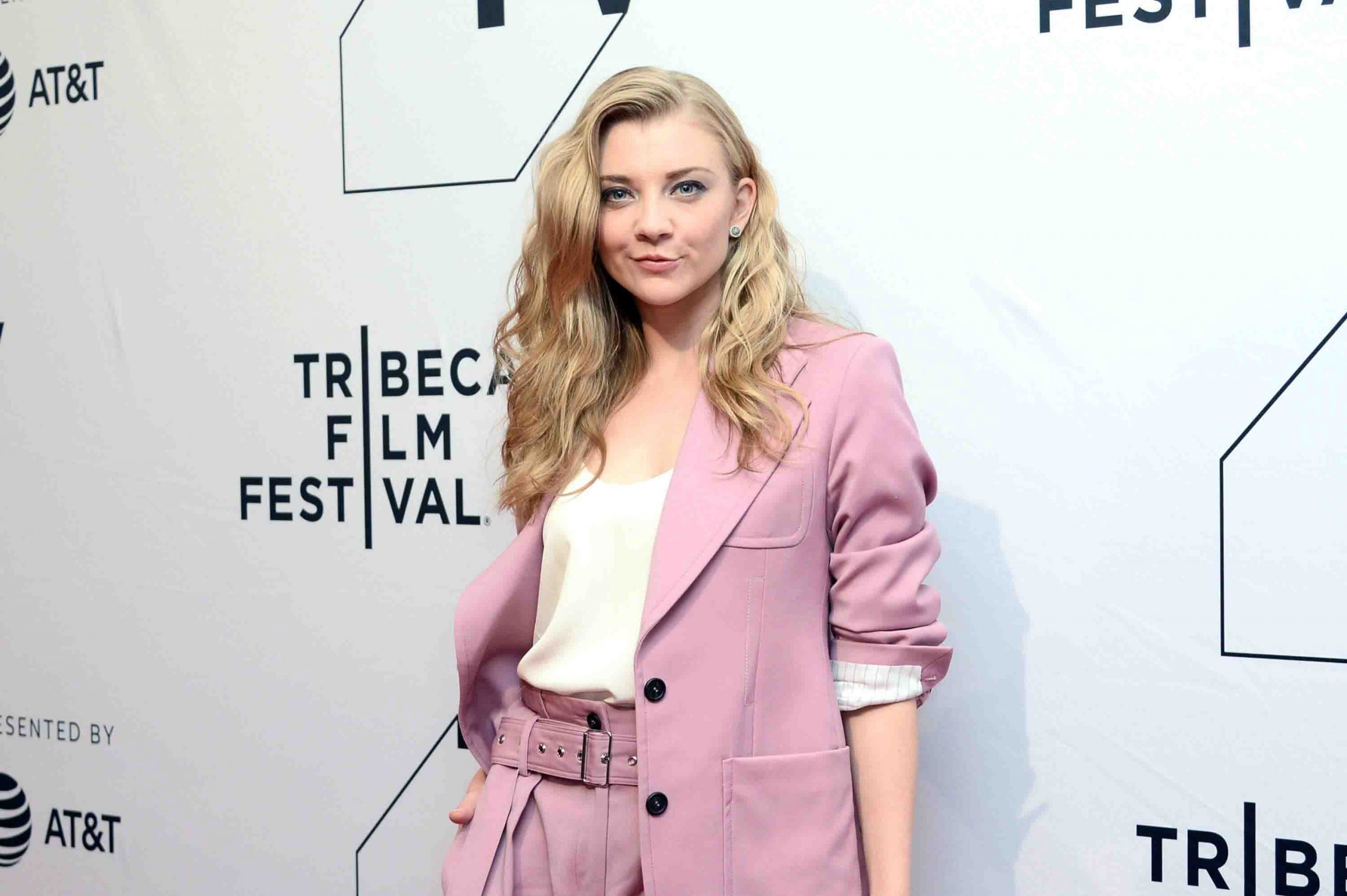 Natalie Dormer also took the dance lesson at Allenova School of Dancing. She wasn’t really into acting during the early days but somehow, she started attending the drama school after she failed to enter the University of Cambridge. So, she joined the Webber Douglas Academy of Dramatic Art located in London and started training to get into a professional acting career. In 2003, Natalie Dormer had her first professional acting role in the comedy play called The Comedy of Errors written by Shakespeare.

How did Natalie start his career?

After she graduated from her college, six months later, Natalie Dormer made her film debut in the movie called Casanova where she portrayed the character of Victoria. The movie was released in the year 2005. Lasse Hallstrom, the movie director of Casanova was impressed by her performance and comedy timing so he added more of her scenes in the movie. The same year she also played a small role in the movie called Distant Shores. After the first movie debut, she didn’t get any role in the movies so to support herself, Dormer worked in other part-time jobs like data entry and sometimes as a waitress.

In the following year 2007 and 2008, Natalie Dormer appeared in the historical TV series called The Tudors in the first two seasons. In the drama, she portrayed the character of Anne Boleyn and she was highly praised for her performance in the movie. She was praised by LA Weekly’s Robert Abele and wrote the positive reviews about her character in the movie also the American daily newspaper called The Boston Herald wrote about how her character in the movie was made alive by her performances and so on.

In 2008, she appeared in Agatha Christie’s Marple, a British ITV program called “Why Didn’t They Ask Evans?”. She Portrayed the character, Moira Nicholson. She also appeared in City of Life film which was directed by Ali F. Mostafa. She again in the drama film called Incendiary but her scenes was deleted. After that, Natalie Dormer appeared in a hit action movie called Captain America: The First Avenger as Pvt. Lorraine and also in Madonna’s film called W.E as Duchess of York. In the mid of 2010, she again appeared in the drama The Tudors in the fourth and final season. 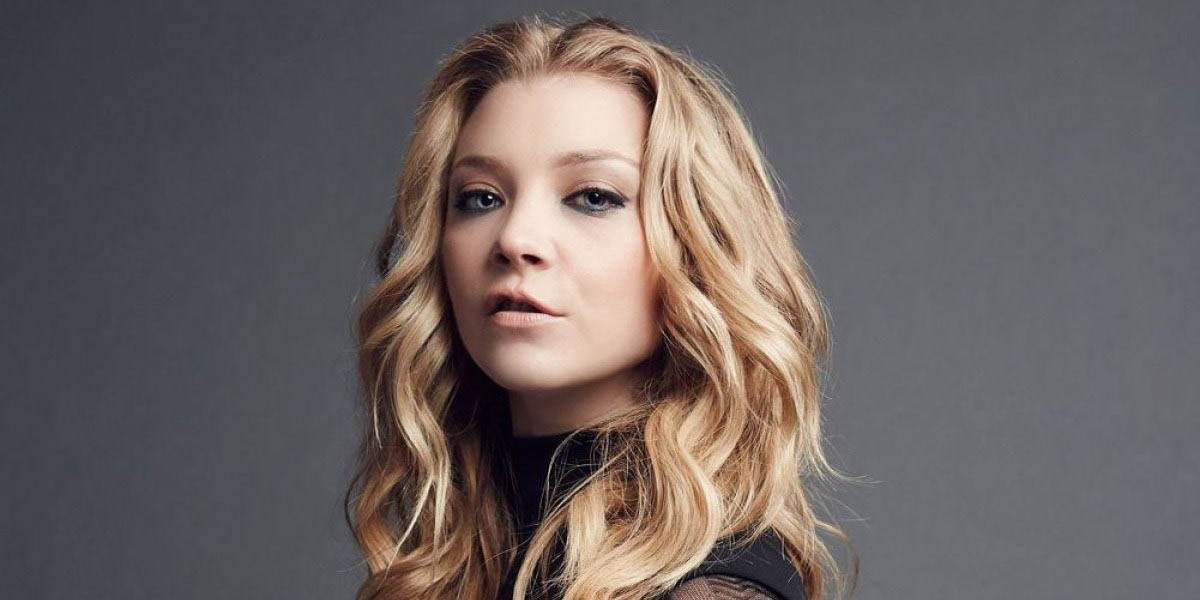 Natalie Dormer started getting worldwide recognition from 2012 when she played in the HBO hit series called Game of Thrones. In the series, she portrayed the character of Margaery Tyrell. For the first time, along with her and other cast members received the nomination of Screen Actors Guild Award for Outstanding Performance by an Ensemble in a Drama Series for four consecutive years. In 2015, the British film magazine called Empire awarded the cast with Empire Hero Award. Dormer received Ewwy Award for Best Supporting Actress- Drama, her first single award for her performance.

In 2014 in the month of November, she starred in the BBC drama called The Scandalous Lady W which was released in 2015. She played the character of 18th– century scandalous noblewoman called Lady Worsley. She was again cast in the biographical drama film called The Professor and the Madman along with the other casts Sean Penn and Mel Gibson. The movie was released in 2016 August. Dormer again starred in the horror movie called The Forest directed by Jason Zada.

In 2014, Dormer was cast in the action and thriller movie called Patient Zero along with John Bradley -West, the co-star of Game of Thrones. The movie was directed by Stefan Ruzowitzky and the script was written by Mike Le and was released in the month of August in 2018. Dormer was again cast in the TV series called Picnic at Hanging Rock which was adopted from the 1967 Australian novel. She also played in the movie, In Darkness and her upcoming movies is Vivling where she portrayed the character, Vivien Leigh. 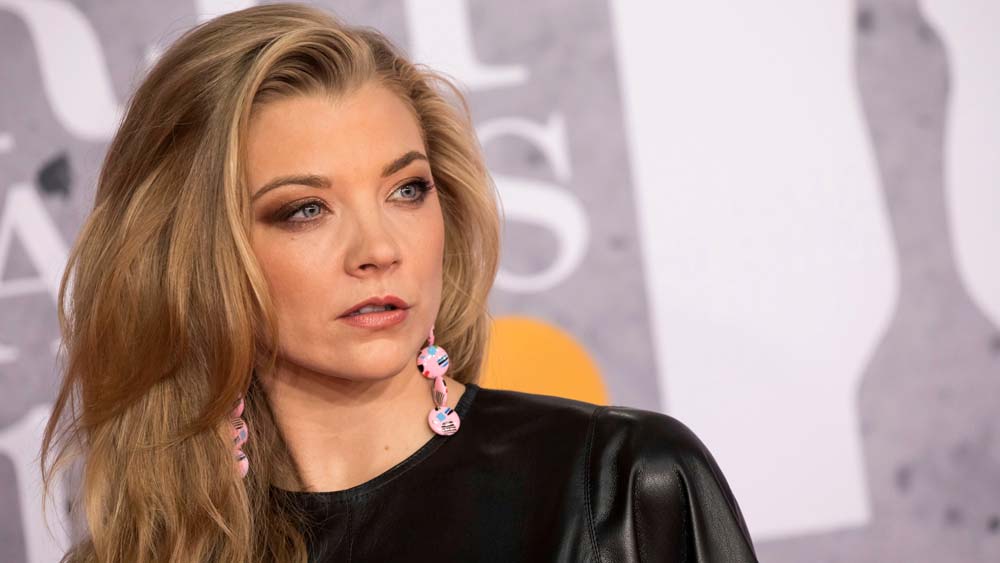 Natalie Dormer is a strong feminist and thinks that it represents liberation and equality. She also doesn’t use social media and is afraid of being swept by it. Dormer also expressed about filming the sex and nude scenes, she doesn’t feel comfortable about it unless it shows some meaning to the character. Although she isn’t comfortable about it, she still thinks that the film requires some sexual intimacy as it represents the love expressions.

She was criticized for the movie In Darkness for high sexual content which was co-written by her then-fiance and herself. Currently, she is dating with David Oaks, an English actor since 2018.

Natalie Dormer’s net worth is estimated to be around 6 million dollars.