Ellen Hollman is an American actress who is well-known for playing the role of Kate Sunderland in the 2012 romantic themed psychological thriller movie, ‘True Love’. She has also played the role of Deana Trammel in the 2010 American drama movie, ‘Skateland’ and the role of Alison in the 2008 independent comedy movie, ‘Fling’ (internationally known as ‘Lie to Me’).

Where was Ellen Hollman born and raised?

Ellen Hollman was born on 1 April 1983 in Detroit, Michigan to mother, Julie Hollman who was a master pianist, and to father, Hart Hollman who was a violist for the Detroit Symphony Orchestra. She was born and raised alongside four younger siblings. She is also a CEO of Visual Impact Now, an NGO aimed at conducting various eye clinics and has provided better sight for over 6000 children. Besides this, she is currently 37 years old with the zodiac sign of Aries.

Ellen Hollman holds an American nationality and as per ethnicity, she belongs to white Caucasian ethnicity. Besides this, she stands at a height of 5 feet and 7 inches (1.71m/171cms) tall and weighs around 59kgs (130lbs). She has an athletic body figure with the measurements of 33-24-35 inches respectively. Moreover, she has a pair of blue colored eyes with blonde hair color.

Ellen Hollman studied in the Troy High School situated in Troy, Michigan from where she completed her high-school studies.

What is the relationship status of Ellen Hollman?

Ellen Hollman got married to actor Stephen Dunlevy on 27 August 2016. The two started dating back in 2012 and got engaged three years later in 2015. 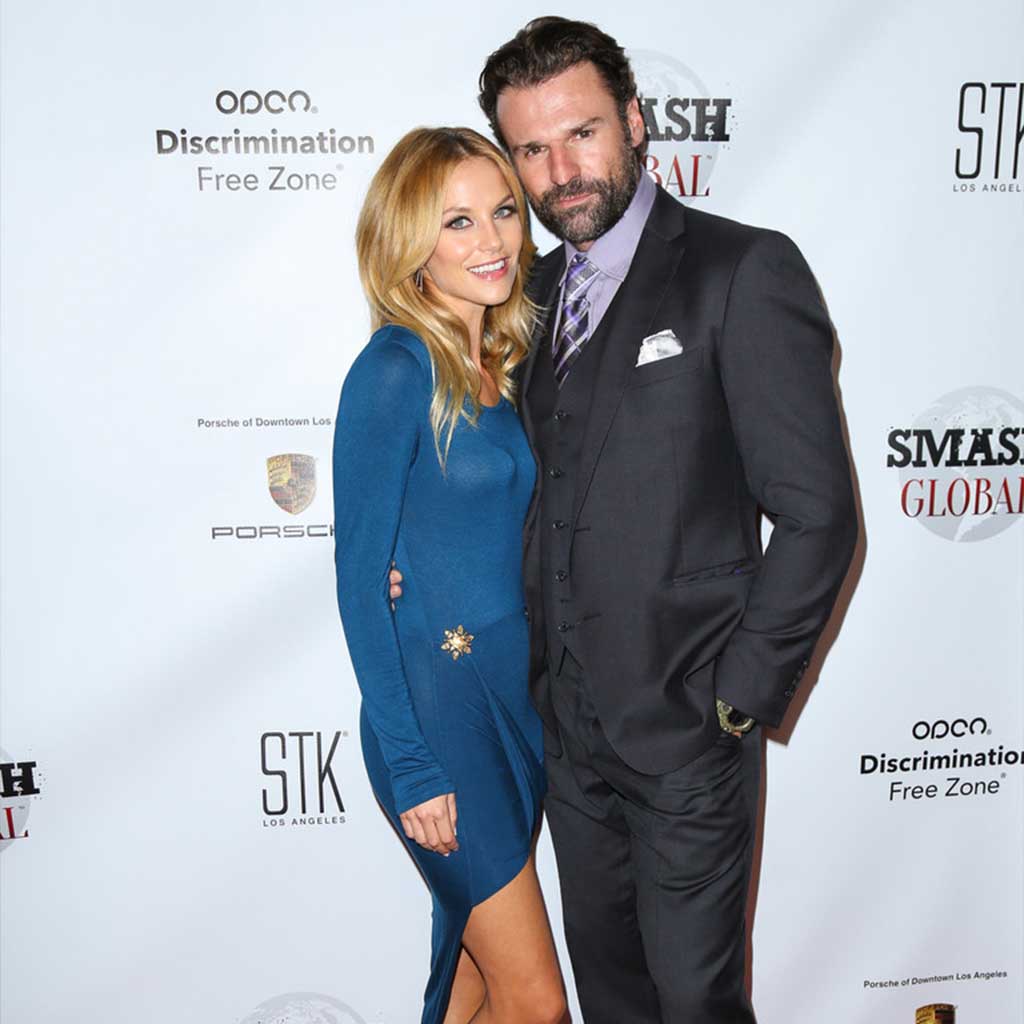 How did Ellen start her Career?

As Lily Walsh in ‘The Good Nanny’ and as Milia in ‘Maxx Yeager: Black Ops’ in the year 2017 and as Dana in ‘Love and Monsters’ and as Brenner Baker in ‘Amy of One’ in the year 2020. She has played in the 2020 short movie ‘Death’s Door’ and she is also rumored to star in the upcoming American science fiction action movie, ‘The Matrix 4’ alongside Keanu Reeves, Carrie-Anne Moss, and Jada Pinkett Smith. 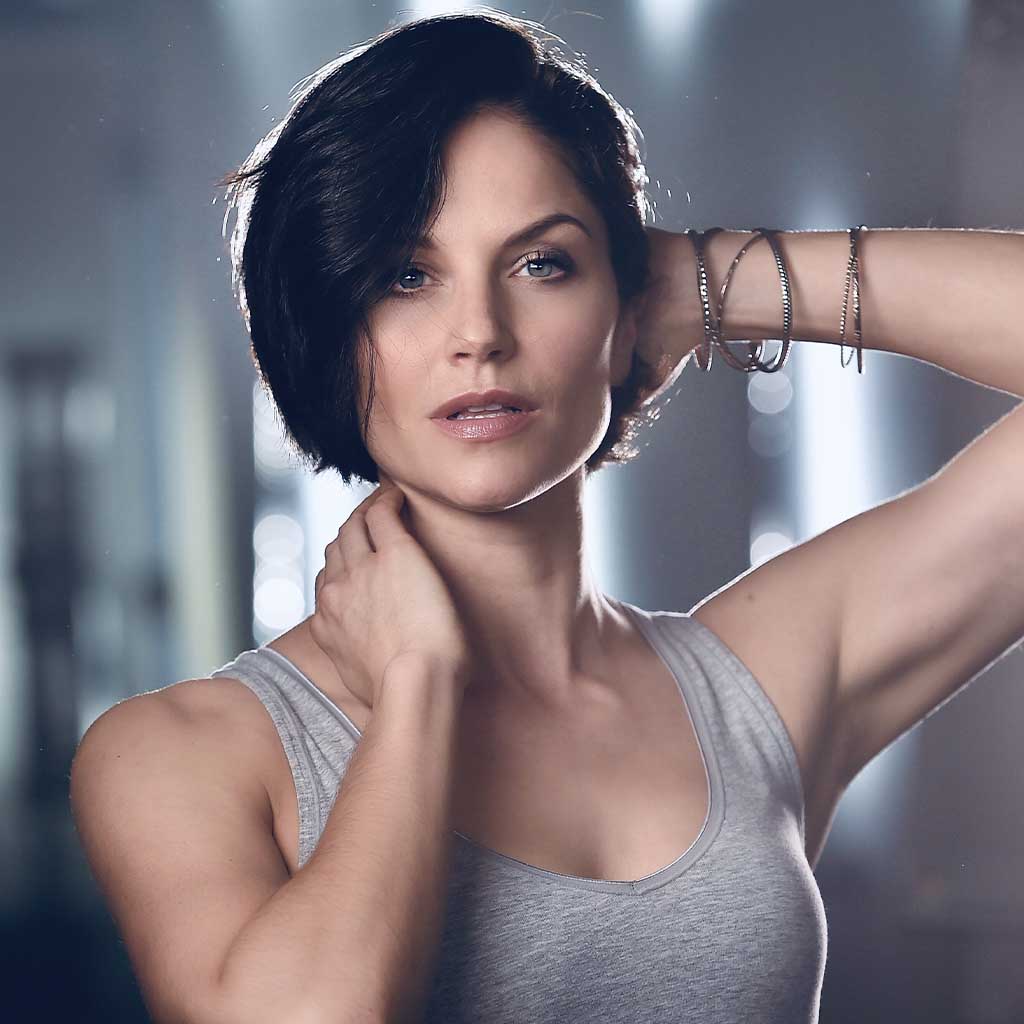 Ellen Hollman has appeared on television alongside her movie career. She gave her debut performance when she played the role of a bartender in an episode of ‘Sex, Love and Secrets’ in 2005. She played the role of Maayke in ‘Malcolm in the Middle’ the same year. Likewise, she has appeared in series like ‘NCIS’ in 2006, ‘The O.C.’ and ‘Criminal Minds’ in 2007, ‘In Plain Sight’, ‘Weeds’ and ‘Numbers’ in 2009, ‘Medium’ and ‘Victorious’ in 2010

Ellen Hollman was nominated for the Genre Celebration Festival awards in the year 2019. She has won the Indie Gathering International Film Festival’s Best Supporting Actress award for her work in ‘Death’s Door’ in the year 2018. 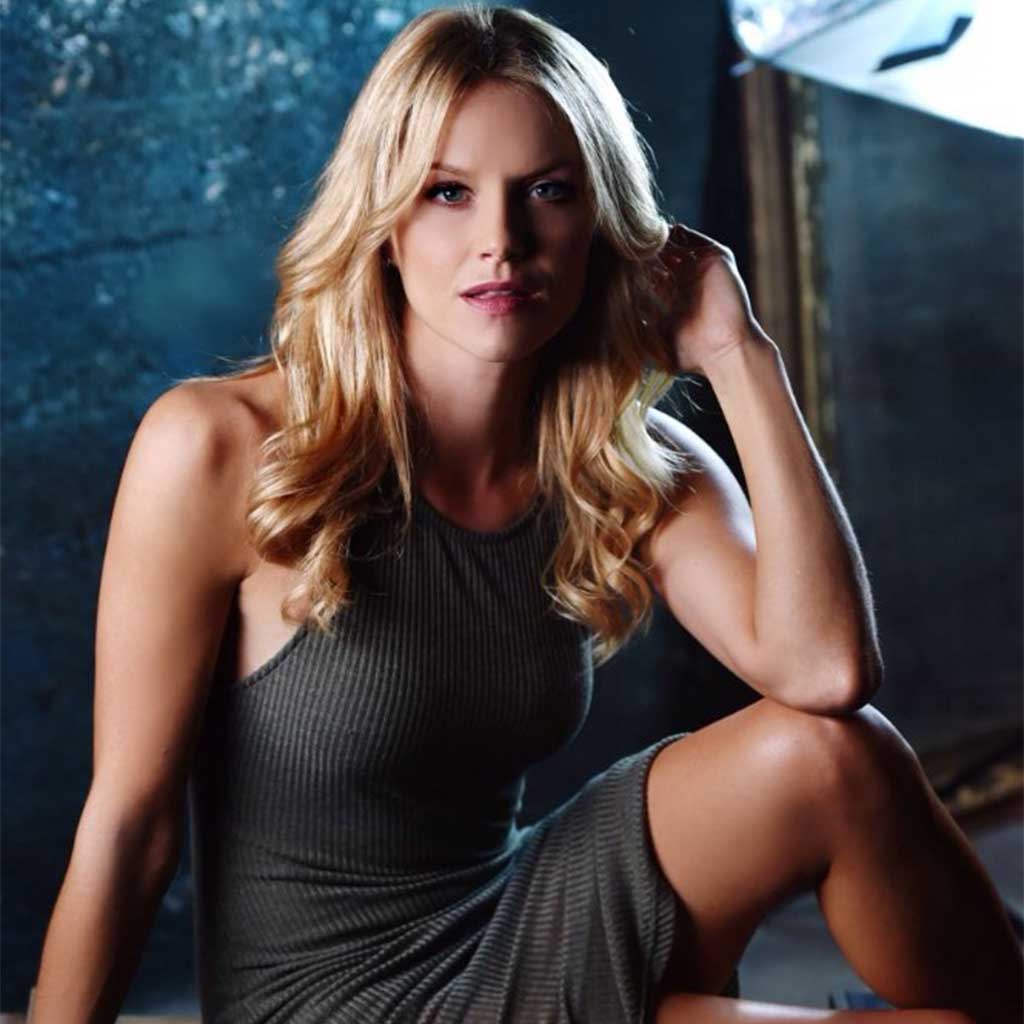 What is the Current Net Worth of Ellen Hollman?

As of the year 2020, Ellen Hollman has an estimated net worth of $1 million.