Born as  Dame Emma Thompson DBE, Emma Thompson is a British actress, screenwriter, social activist, Comedian, and Novelist. She was born in Paddington, London, England, on 15 April 1959. she is well known for portraying Enigmatic character. She is one of London’s most popular actresses and also is the winner of numerous awards. She has won two Academy Awards, Primetime Emmy Awards, and Three Bafta Awards. 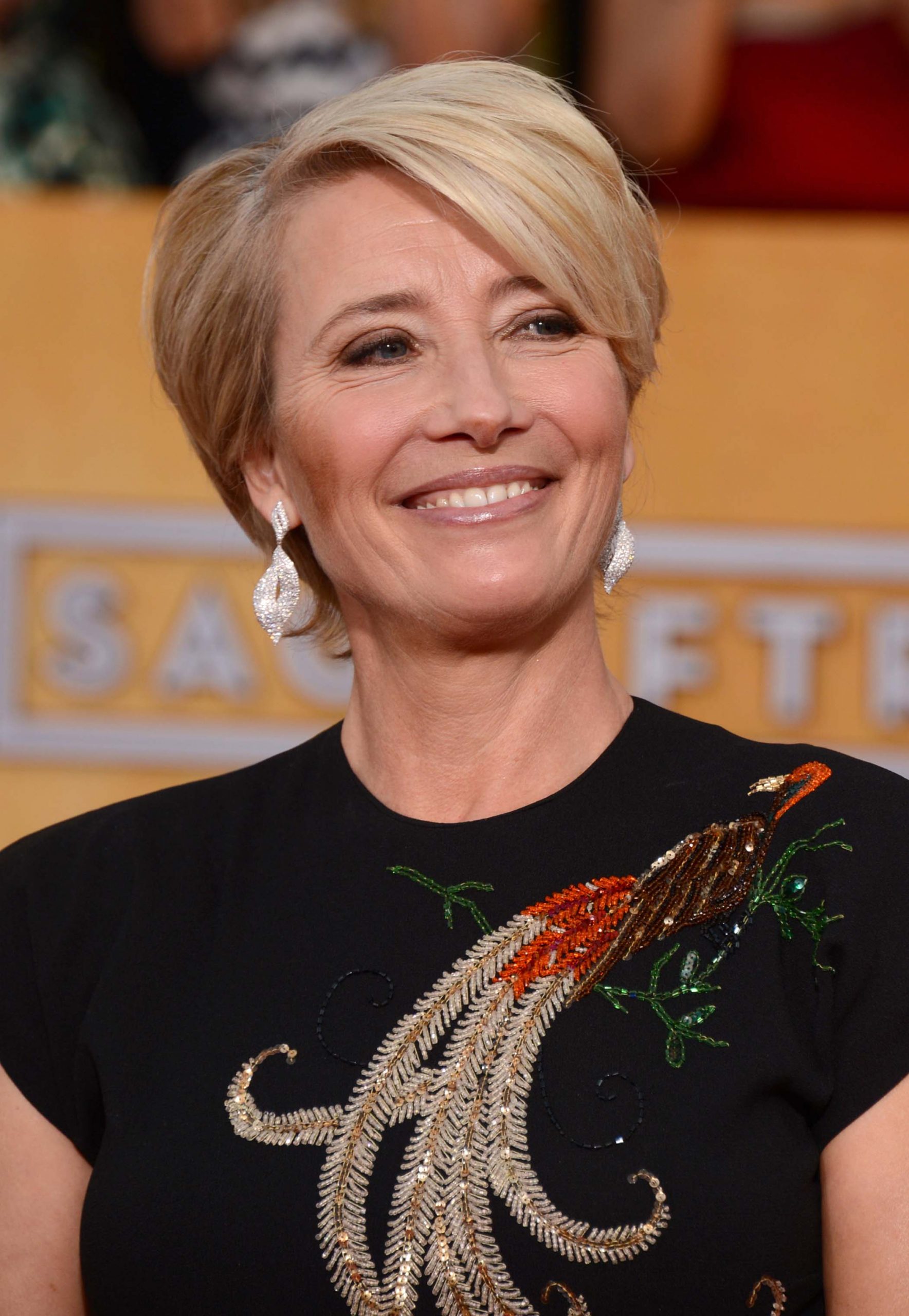 Emma Thompson was born in Paddington, London, England  London, on 15 April 1959. She was the daughter of Phyllida Law and Eric Thompson. Her English father, Eric Thompson, was an actor and worked in a Theater company, whereas her mother, Phyllida Law, was a Succesful Scottish Actress. Emma’s interest in Acting started from her early childhood. Her father was also a scriptwriter- narrator in one of the most popular Tv Series.

She also has a sister named Sophia Thompson, who is also an actress. She spent her entire childhood in West Hampstead In Northern London. Thompson loves Scotland, and she uses to spend some quality time in Scotland and visits Ardentinny, where her Grandparents and uncle live.

Emma Thompson was fascinated by literature and language. She used to read many books and Learn a new language as she gets some free space.

Emma Thompson also has done A levels in English, French, and Latin. she thinks it was unavoidable that she would become a prominent actress.  In an interview, she also stated that she was “surrounded by creative people, and I don’t think it would ever have gone any other way”.

While at her stay in Cambridge, Thompson developed a habit of reading Novels. She used to spend most of the time in the Library. She was so impressed with the book “The madwomen In the Attic”. This book was about female victorian writers and the consequences they have to face to express what they wanted to express.

In an interview in 2007, she has stated that “This book completely changed my life”. She began to express her views, points, and ideas and speak for the benefit of others.

Emma Thompson did her first professional role in the year 1982, touring in a stage version of Not the Nine o” clock News. She then turned to television, where much of her early work came with her Footlights co-stars Hugh Laurie and Stephen Fry.

In the year 1985, Emma Thompson was cast in the Musical movie “Me and my girl” which was cast of the West End revival. She got her firsts leading role after so many tries. Robert Lindsay was her co-star for that movie. Emma wrote and starred in her own one for BBC Emma Thompson”: the character of Life at the end of 1985. 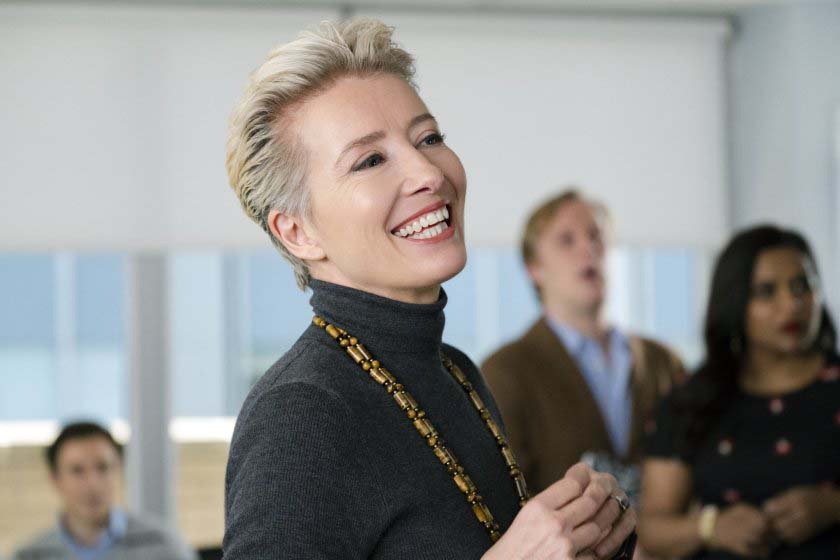 The year1987 was a huge breakdown for Emma Thompson. She achieved another leading role in two television series: A comedy Scottish series “Tutti Frutti” and in “Fortune of wars” which was a series that is based on world war-II. Her performance in these series was so incredibly beautiful that she won the Most prestigious Award in Britain named “British Academy Award for the Best Actress.”

Emma Thompson directed, wrote, and acted on her own Comedy series for BBC named “Thompson This TV series dint earns the fame she thought it would earn..”

She was starred in  Judi Dench’s Movie “Look back in Anger,” where she co-starred with Branagh. There was a rumor that she and Branagh were dating and were in a romantic relationship.

Emma’s first cinema appearance came in the romantic comedy called “The Tall Guy”.she She continued her journey in the Tv series supporting roles in the 2003 drama “Imagining Argentina ” where she played a role of a journalist abducted by the country’s 1970’s Dictatorial Regime.

This movie was so popular and was screened at the Venice Film Festival and received a chance to be in the popular Newspaper “The Times” She had greater success that year when she worked with HBO for the second time in the Famous series  Angels in America. She played with Al Pacino(who was the greatest actor in American History). Thompson rose to fame after starring in The series Harry porter. This was her Lifetime Achievement, and she has won an Academy Award for this series. 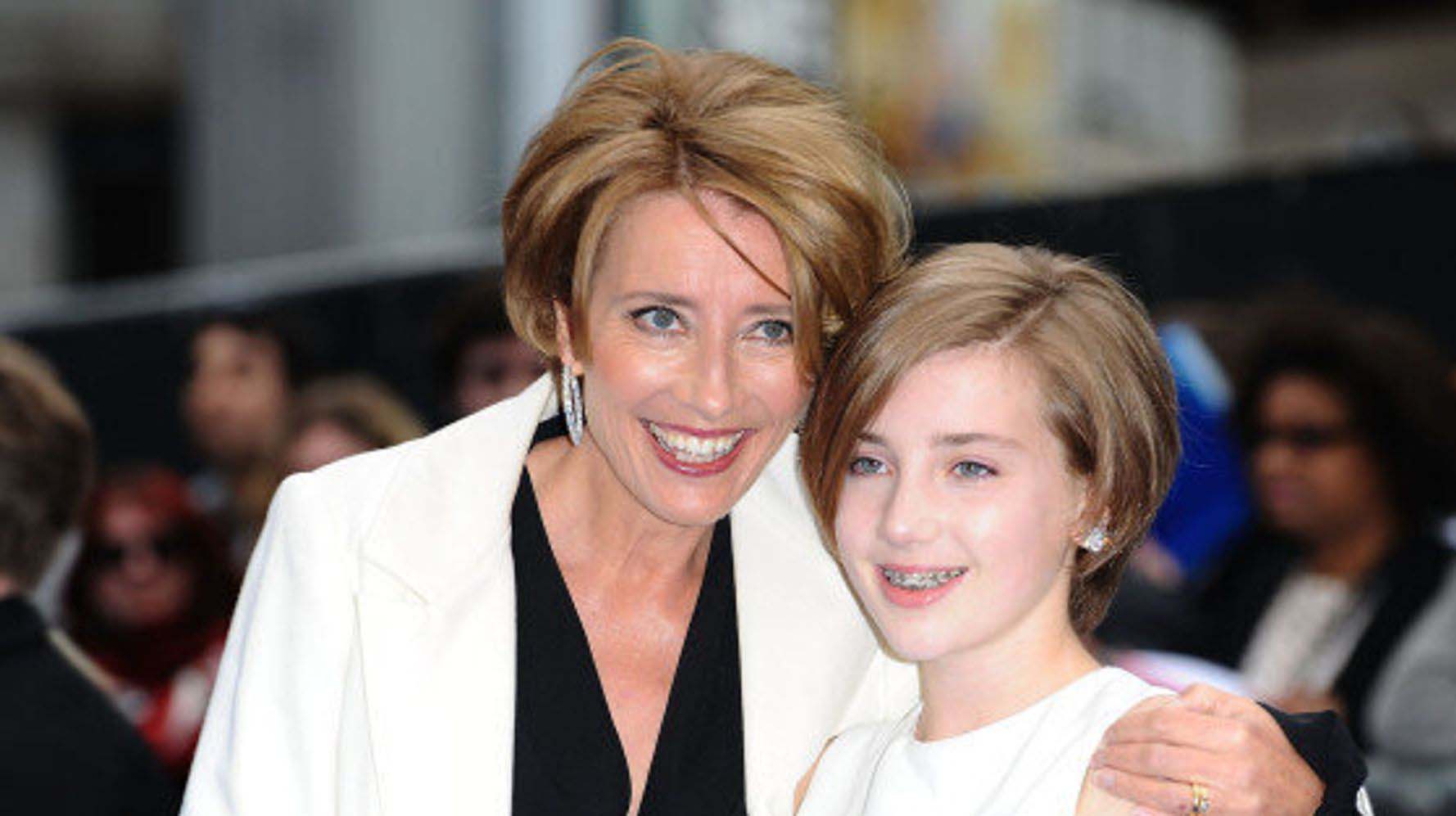 Emma Thompson was in a relationship with many guys. She was married for the Firs time in 1989 to Kenneth Branagh. They divorced in 1995. Later on, in 2001, she was married to Grey wise. They are blessed with 3 children.

Emma Thompson is a successful actress, producer, and novelist. Her net worth is believed to be $20 million in 2011 according to celebrity Net Worth.