The Canadian actor renowned as one of the best young performers was born on October 5, 2006. Jacob Tremblay, only fourteen, but already had his most overwhelming performance in Room (2015) starred for the role of Jack Newsome.

His remarkable performance made him win the critics’ choice movie award as the best young performer. He won various other awards as he stood out the most among many other young actors with all of his dedication and hard work. 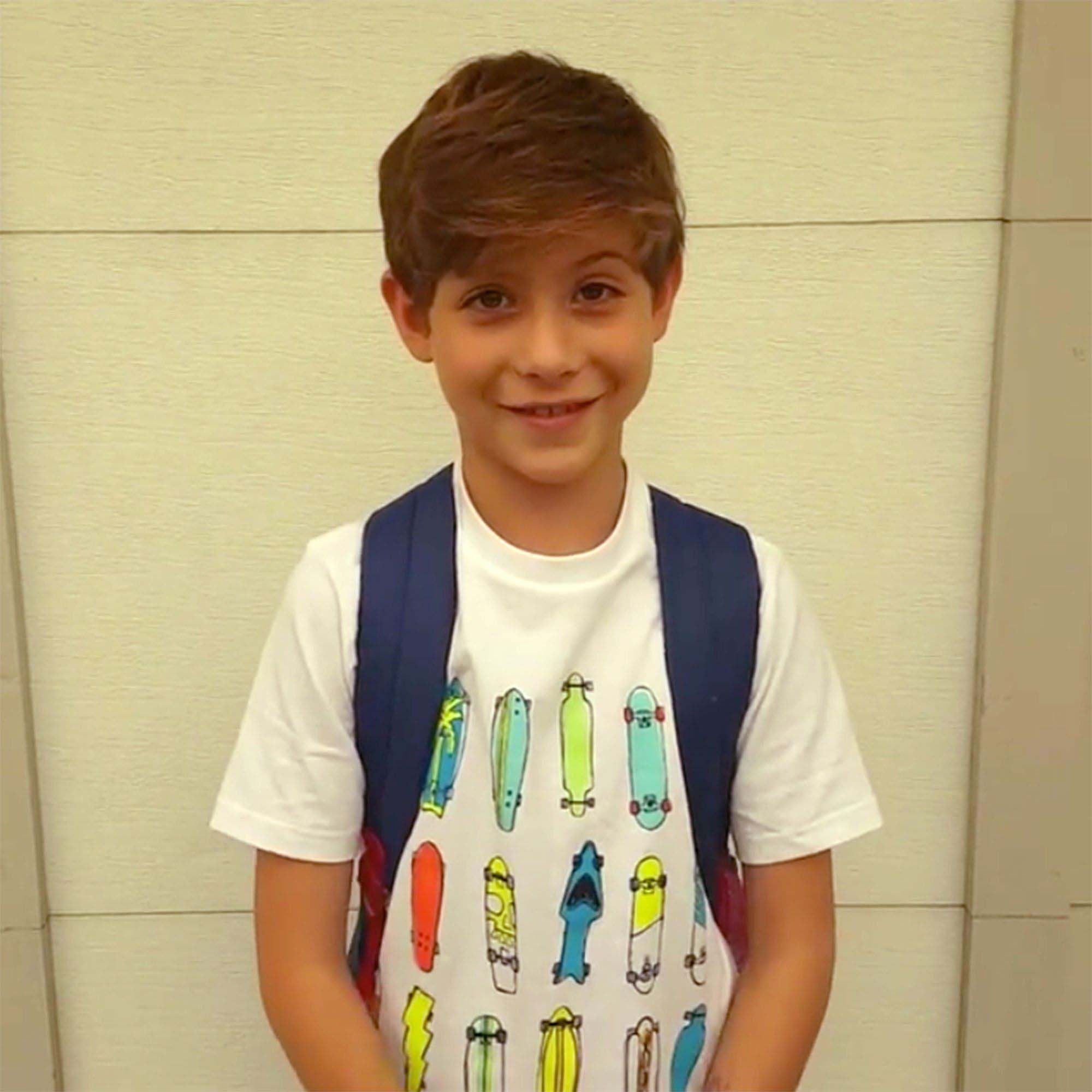 Jacob Tremblay got into nomination for the Screen Actors Guild Award for the outstanding male actor performance as he played a supporting role.

His grace and expressive emotions are the reasons for his neat work at such a young age. The child actor with 21 wins and 39 nominations made his debut through the live-action animated movie Smurfs 2 (2013).

Jacob Tremblay, a young yet wise actor at the time, resides in Langley British Columbia along with his family.

Vancouver, one of Canada’s densest cities surrounded by mountains and hills, is where Jacob Tremblay was born and spent most of his childhood. The young performer child came into existence with the mother named Christina Candia Tremblay who works as a housewife and the father Jason Tremblay, who is a police detective and also the former child actor.

Jacob Tremblay has two siblings Emma and Erica Tremblay also an actress with a very loving and kind person. Jacob goes by the nickname of jake for his friends and family. Needless to say, being a star wars fan, Jake is often thrilled by his father’s work as a police detective yet he fears for the safety of his father at work.

Despite his fame and stardom as a young fourteen years old, he is still in his schooling phase. He went to Gordon Greenwood elementary school in British Columbia. Certain factual information regarding his educational qualifications is a bit hard to access.

A young, motivated, and enthusiastic child performer into this showbiz had already been active since the age of six. His outstanding performance skills lead him into winning millions of hearts and no one is unaware of his warm nature and his convincing appearance. As mentioned before Tremblay made his debut in movies through his live-action animated movie entitled the smurfs 2. A 2013 film under the direction of Raja Gosnell with a budget of 105 million USD, also released in 2013. 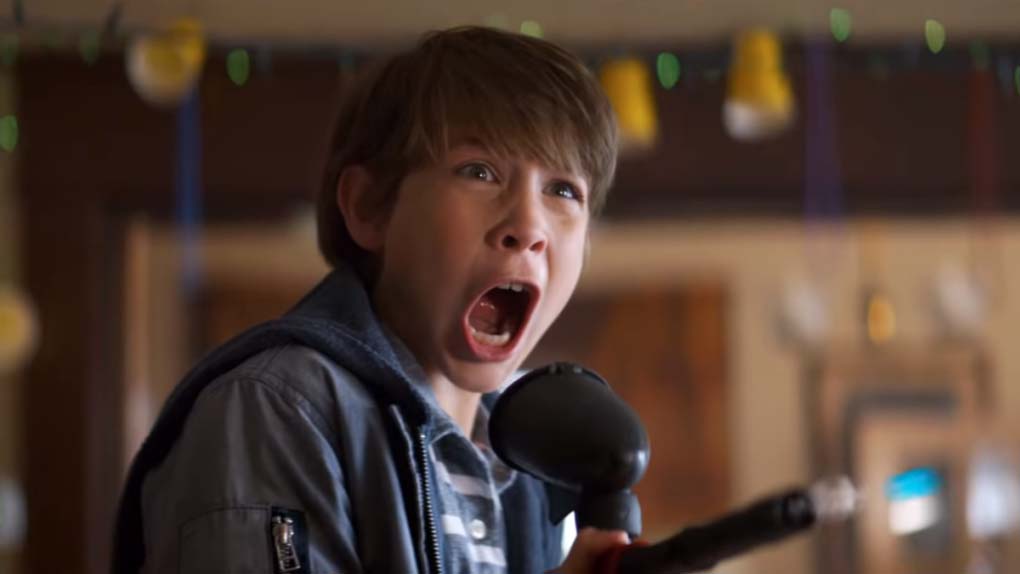 The 2015 drama thriller movie room portrayed a woman and her son seeking freedom kept confined and captivated in an isolated shed by a kidnapper where the role of a son was played by Jacob, and his outrageous performance made him easily climb the most slippery stairs of the stardom. Co-starred with Brie Larson and under the direction of Lenny Abrahamson, Jacob worked flawlessly and the movie also premiered at the Telluride Film Festival on September 4, 2015.

In a 2017 drama film the book of Henry, Jacob showed up as Peter Carpenter Co-starring with Maddie Ziegler and Naomi Watts under the direction of Colin Trevorrow. In the same year, he was cast on the film wonder, as a child with Treacher Collins syndrome named August Pullman. The film was based upon the novel ‘Wonder’ by RJ Palacio.

Gradually, Jacob Tremblay made his comedy debut In 2019 which made a highlight in R- rated comedy movie named good boys. He starred along with Brady noon and Keith l Williams which earned 21 million dollars while it was the. Movies opening weekend. 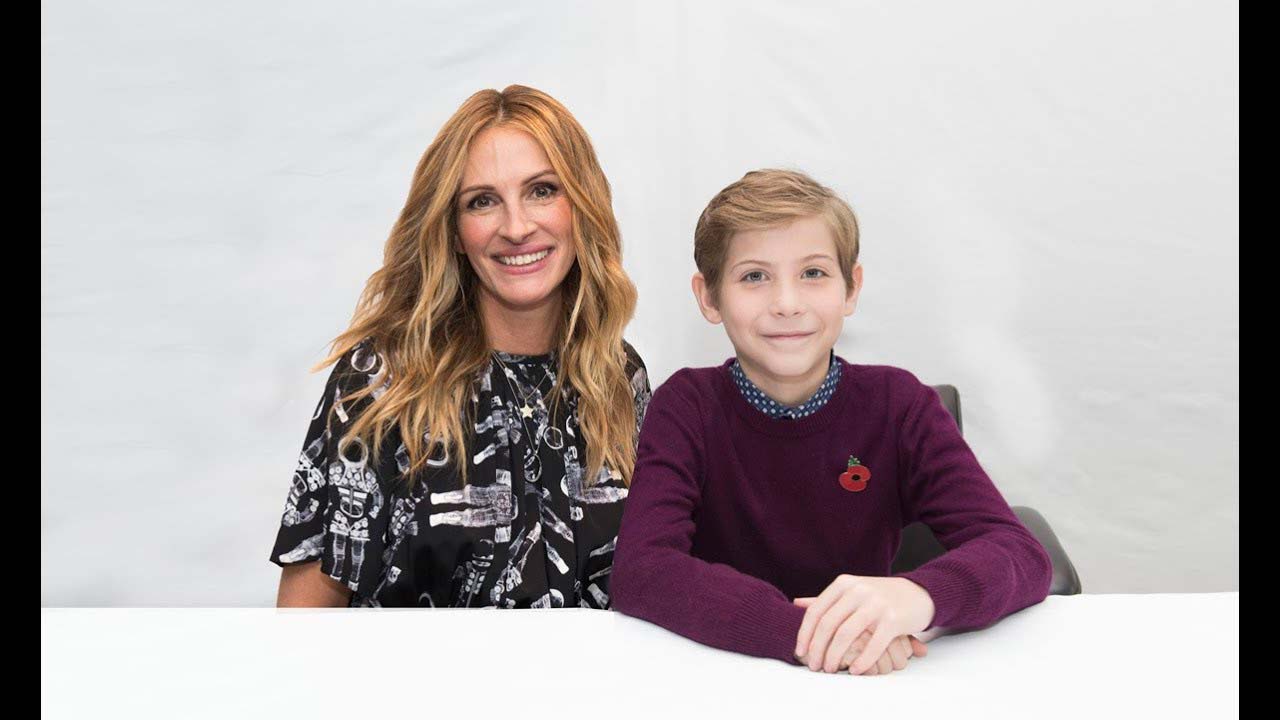 Jacob Tremblay was so good in his acting that he made his coworkers burst into tears with his heart-wrenching performance as a boy who was kidnapped in the 2019movie doctor sleep,a sequel to the movie The shining. Conveying the most traumatic role of a kidnapped boy, having him tortured at the point of the threshold was the most feared scene initially by the director.

Flanagan, the director of the movie claims, judging and evaluating him in accordance with his performance made him believe that Jake was one of the best actors he has ever worked with.

Also, Jacob Tremblay worked as a voice-over artist in the adult animation series Harley Quinn as the voice of a character named Robin and also he voiced Flounder in a live-action Disney adaptation of the little mermaid.

Fourteen and already successful in the moving industry of glamour and stardom has proved to us that age is just a number and wisdom comes along with experience. Despite his acting career, Jake is interested in becoming a scriptwriter and a director and is a huge fan of the Vancouver Canucks (NHL). Being a fanatic of the star wars franchise, he named his beloved dog after the character of Daisy Ridley as Rey. His net worth estimates at around 1 million dollars.