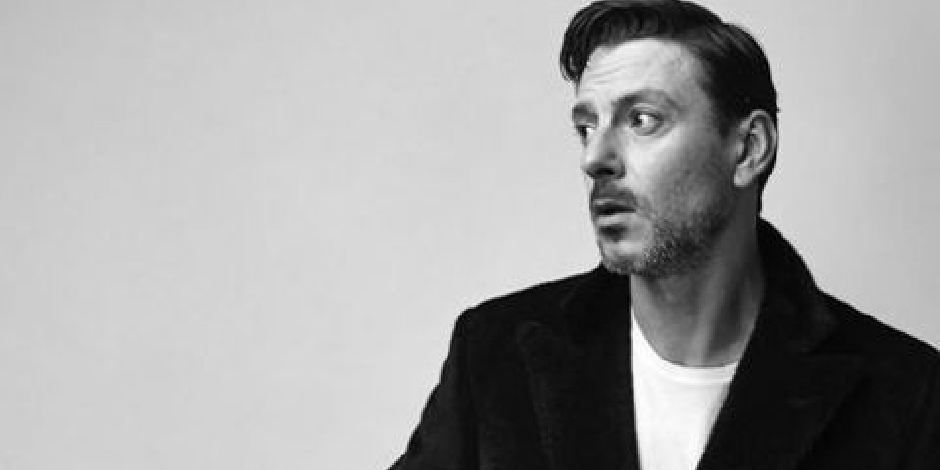 Enzo Cilenti is an English actor, famous for his appearances in several movies and series like “The Theory of Everything”, “Jonathan Strange & Mr. Norrell” and “Game of Thrones”.

Cilenti holds British and English nationality, and as per his ethnic background, he belongs to the ethnicity of Italian.

Enzo attended Bradford Grammar School for his education. After that, he also joined Drama Studio London, from where he completed his graduation. For his further study, he attended the University of Nottingham, from where he had a degree in French and Spanish.

How did Cilenti start his Career?

Enzo Cilenti started his acting career after being cast as Darren in the British drama movie “Wonderland” in 1999. After that, he made his appearance as Lenny in the comedy movie “Late Night Shopping” in 2001. Later, he also got the role of Arthur in the movie named “Fallen Dreams”.

Further, in 2002, he played the role of Peter Saville in the British biographical comedy-drama movie “24 Hour Party People”. In the same year, he also got the role of Sgt, Crepelli in the movie “Legion of Honor”. After that, he appeared in several movies and series like “Spooks”, “Crust”, “Millions”, “Rome”, “In the Loop”, “Nine,” and more.

In 2014, he got the role of Watchtower Guard in the American superhero movie “Guardians of the Galaxy”. In that year, he starred as Kip Thorne in the biographical romantic drama “The Theory of Everything”, where he shared the screen with David Thewlis.

Check out the latest updates on David Thewlis

Likewise, he was seen appearing in several movies and series, including “Next of Kin”, “Luther”, “Greed”, “Domina,” and more.

Enzo Cilenti is a married man who married his beautiful wife, Sienna Guillory, whose real name is Sienna Tiggy Guillory. She is a well-known English actress and former model. The couple has worked together on several movies and series, and they fall in love with each other. Later, they married in 2002 and gave birth to their twin daughters named Valentina and Lucia.

To talk about Enzo Cilenti’s physical statistics, he has a height of 6 feet 1 inch (1.85 m), but he is quiet about his weight. He has a good-looking face that looks perfect with his black hair and hazel eyes. However, further information about his physical statistics still has a question mark as he is a very secretive person.

A good-looking, active and talented Enzo Cilenti is a famous English actor who is best known for his appearance in “The Theory of Everything”, “Jonathan Strange & Mr. Norrell” and “Game of Thrones”. Currently, he is living a luxurious life with an estimated net worth of $9 million.