Skip to content
Home » Gossip » Eysteinn Sigurðarson who is casted as Sigtryggr a Danish warlord in the other seasons is likely to appear as a lead role in The Last Kingdom season 5.

Eysteinn Sigurðarson who is casted as Sigtryggr a Danish warlord in the other seasons is likely to appear as a lead role in The Last Kingdom season 5. 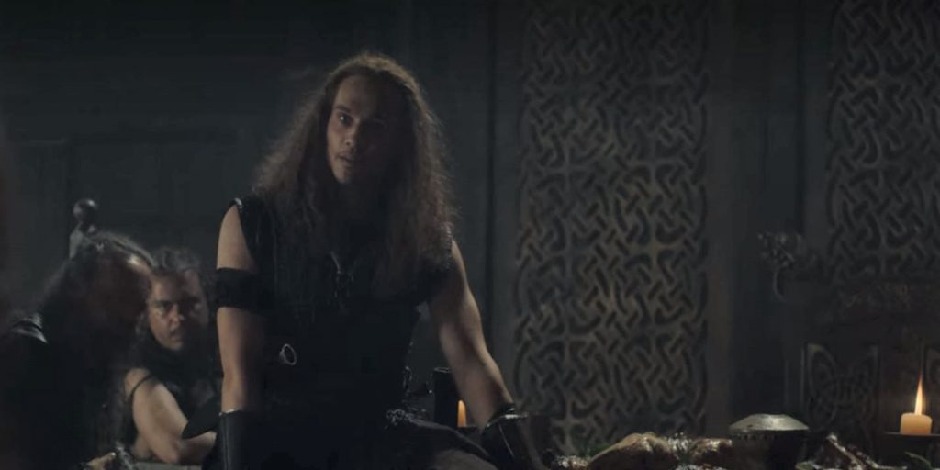 An Icelandic actor Eysteinn Sigurdarson, born in Reykjavik, Iceland, is popularly known for appearing in several movies and series, including “Trapped” and “The Last Kingdom”. Eysteinn is a good-looking and talented actor who earned success and popularity after playing his breakthrough role as Sigtryggr in the Danish warlord, in season 4 of a British historical fiction television series, “The Last Kingdom” released in 2020.

Sigtryggr performance on the series was praised and loved, so he grabbed many people’s attention and stole the heart of many girls. His looks and character suited him so much, and he played really well in the given role. He just gave his hundred percent on his character, which can be seen in his performance as he gave his best one.

Eysteinn Sigurdarson plays the role of the character Sigtryggr. The character is about a Hiberno-Scandinavian Viking leader where he ruled Dublin and then Viking Northumbria in the early 10th century. The series “The Last Kindom” is based on the story of the novel named “The Saxon Stories”, written by an English author of historical novels and the history of the Waterloo Campaign.

“The Last Kingdom” is a British historical fiction television series that is premiered in 2015 on BBC America, BBC Two, and in 2018, it was premiered on Netflix. Later, it was taken entirely by Netflix, and it earned many viewers and subscribers, which created a huge success. Likewise, this series season 4, was listed in the top ten around the globe.

Chrissy Skinns produced the series. There are 36 episodes of the series, and every episode has its exciting parts that made people desperate for more seasons. Eysteinn Sigurdarson came into the light after being cast as Sigtryggr and got positive feedbacks from many people because of his outstanding performance.

Many fans and followers of the series “The Last Kingdom” are desperately waiting for season 5, but they are also sad to hear that it will be the last season of the series. Fans are going crazy, and they became very excited and happy after the news about season 5 of the series arrived.

It came to known that the series will be released in October 2021, but the confirmation about the date is still in suspense. As COVID-19 Pandemic has created the worst situation worldwide, it is hard to say when will season 5 will be released. Because of COVID-19, it can be delayed in the release of season 5. Still, the series teams are working hard to release it on the given period as they respect their fans and followers’ values and excitement about season 5 of “The Last Kingdom”.

According to some sources, there is a confirmation that Eysteinn Sigurdarson will be reprising his role of Sigtryggr in the last season of the series “The Last Kingdom”, as his performance received favorable feedback from many fans and followers.

Along with Sigtryggr, other cast members will be also backed with their outstanding performance like Alexander Dreymon as Utred, Emily Cox as Brida, Eliza Butterworth as Aelswith, Timothy Innes as King Edward, Finn Elliot as Young Utred, Ruby Hartey as Stiorra, Arnas Fedaravicius as Sihtric, Stefanie Martini as Eadith, Ossian Perret as Whitegar and many more.

Likewise, everyone is waiting for the official release date, and the fans are getting crazy after they heard about season 5 of the series, which will be the last one so that fans are expecting more from the team.