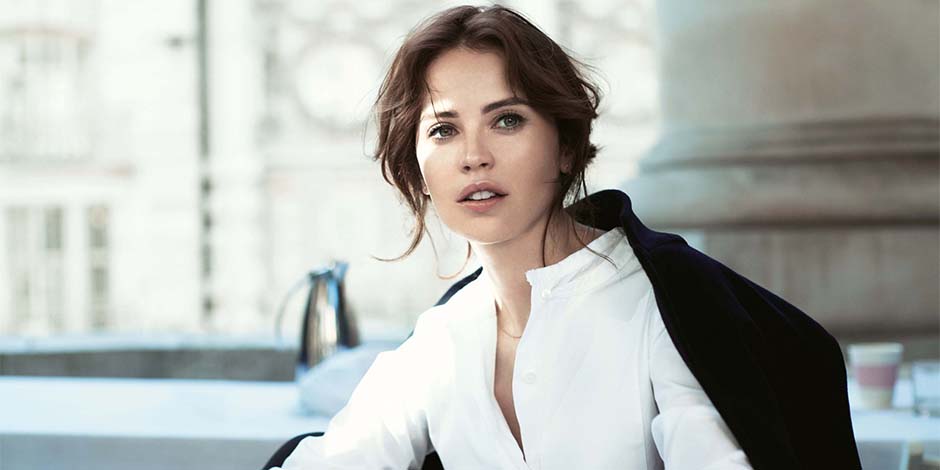 Who is Felicity Jones?

Felicity Jones is an English actress who is well-known for her role as Ethel Hallow in the 1998 British-Canadian ITV series, ‘The Worst Witch’ and its sequel, ‘Weirdsister College’ in 2001. The breakthrough time in her career arrived when she played the character of Anna Gardner in the 2011 American romantic drama movie, ‘Like Crazy.’

She has won one Empire Award, one Gotham Award, one National Board of Review award, and one Sundance Film Festival award for her work in ‘Like Crazy.’ Moreover, she has also appeared in movies like ‘The Amazing Spider 2’ and ‘The Invisible Woman’ in her professional career. 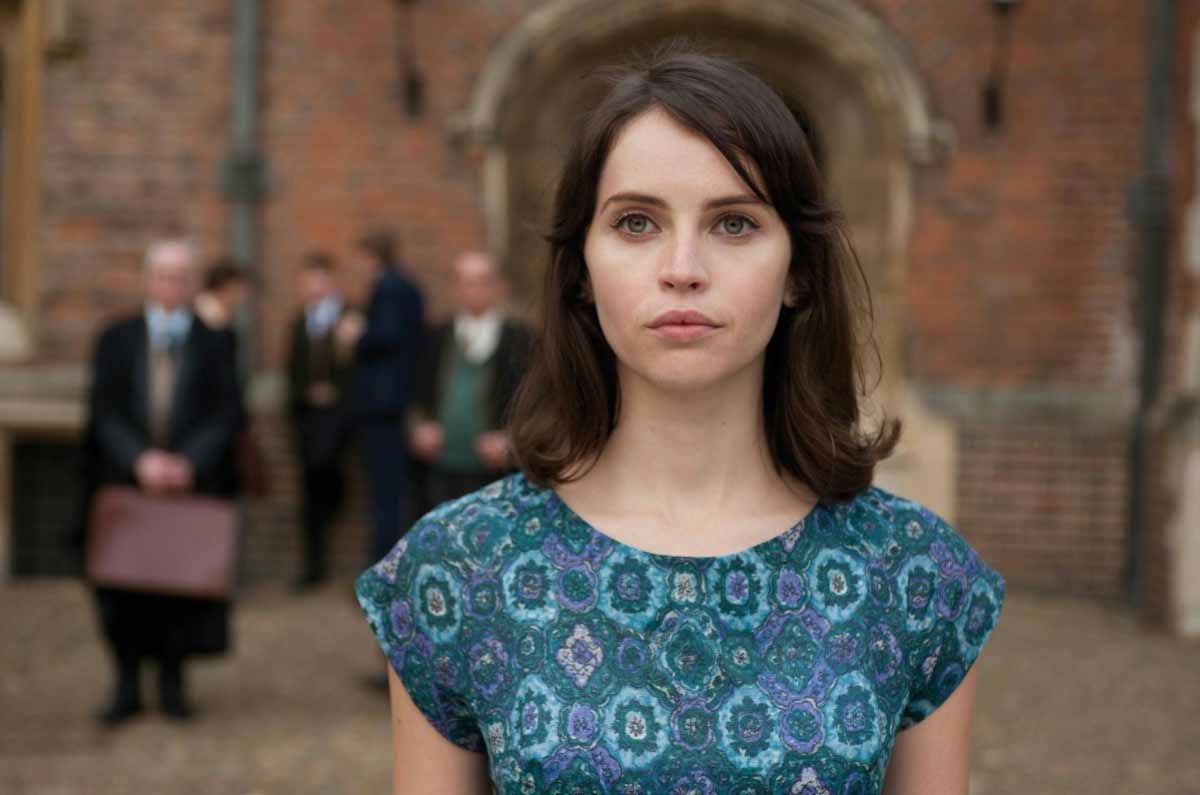 Felicity Jones’s full name is Felicity Rose Hadley Jones. She was born on 17 October 1983 in Birmingham, England, to mother, Julia Jones, who worked in advertising, and father Gareth Jones, who worked as a journalist. She grew up in Bournville, South Birmingham, alongside her elder brother, Alex Jones. She got inspired towards acting by her uncle, Michael Hadley, who himself is an actor.

Felicity Jones holds an English nationality and is of English, Italian and Welsh descent. She is Catholic and practices Christianity as her religion. Besides this, she stands at the height of 5 feet and 3 inches (1.6m/160cms) tall and weighs around 55kgs (121lbs). Her body measurements are 33-27-34 inches, respectively. Furthermore, she has a slim body figure with green eyes and dark brown hair color.

Felicity Jones studied in the Kings Norton Girl’s School, an all-girls academy school located in Selly Oak Road in Kings Norton. From there, she attended King Edward VI Handsworth School from where she completed her A-levels. Later, she enrolled in Wadham College in Oxford. 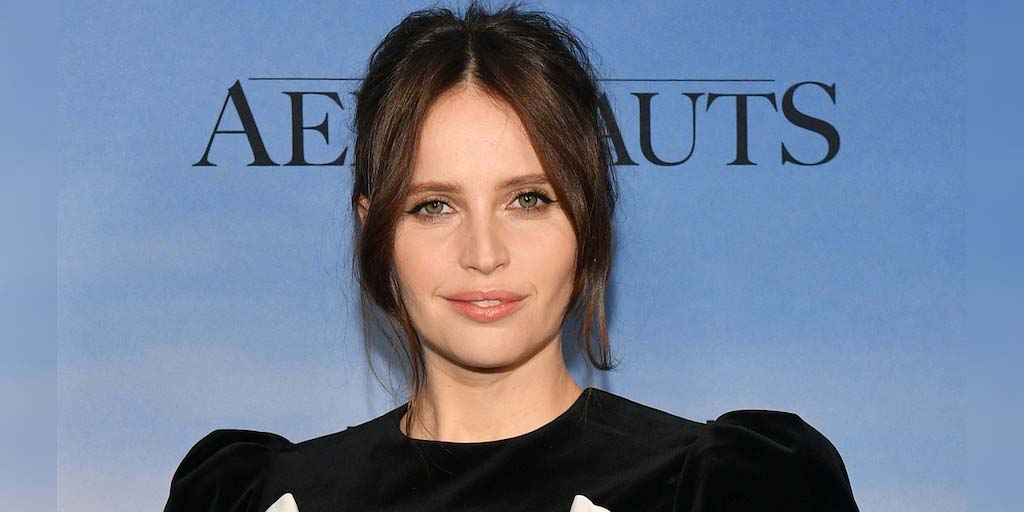 Felicity Jones used to date a sculptor named Ed Fornieles. They dated from 2003-2013. After they split up, Felicity dated and married director Charles Guard in the year 2018. The couple is expecting their first child.

Felicity Jones is not active on social media platforms. However, there are many fan accounts with her name where fans post about the latest updates.

Felicity Jones made her debut in the movie industry when in 2008 when she appeared as the younger version of Ruth in the movie ‘Flashbacks of a Fool’ 2008. The same year, she played the role of Cordelia Flyte in ‘Brideshead Revisited.’ 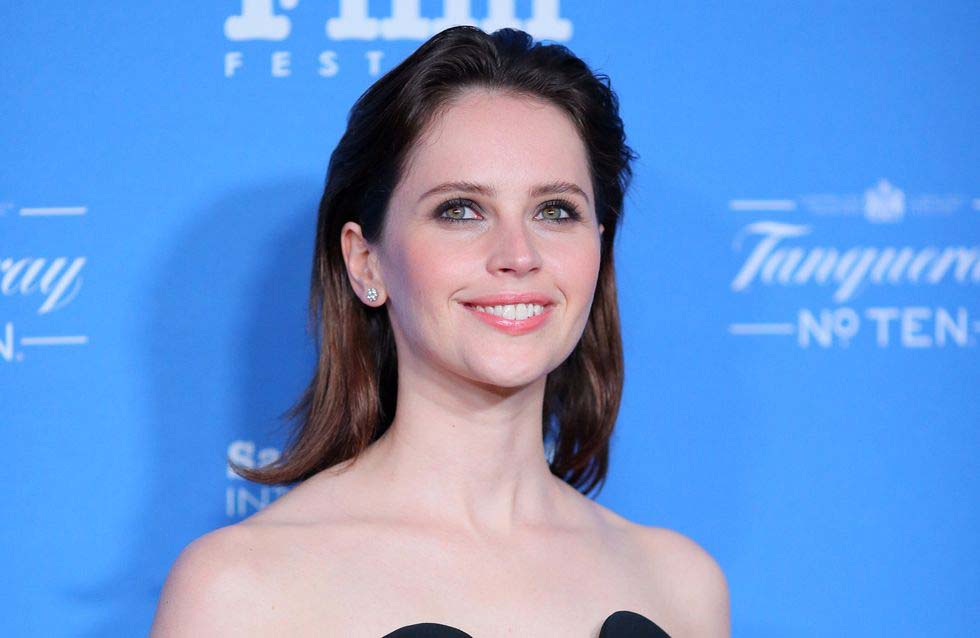 Felicity Jones earns mostly from her acting career, and as of 2020, she has an approximate net worth of $6 million.