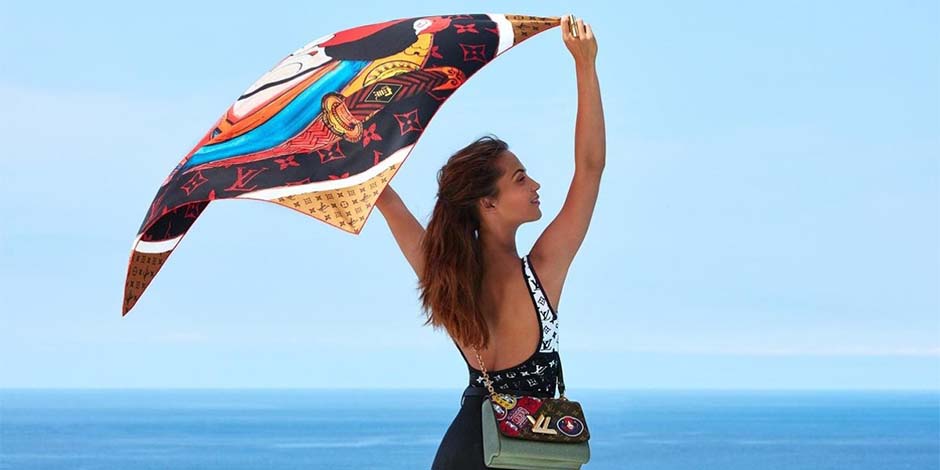 Who is Alicia Vikander?

Alicia Vikander is a Swedish star known for her character as Gerda Wegener in the 2015 biographical romantic drama movie, ‘The Danish Girl.’ She has also appeared as Gaby Teller in the 2015 black comedy spy movie, ‘The Man from U.N.C.L.E.,’ as Heather Lee in the 2016 American action thriller movie, ‘Jason Bourne’ and as Lara Croft in the 2018 action-adventure film, ‘Tomb Raider.’ Moreover, Alicia Vikander has also been awarded the Academy Award and has been nominated by the BAFTA Awards during her professional acting career. 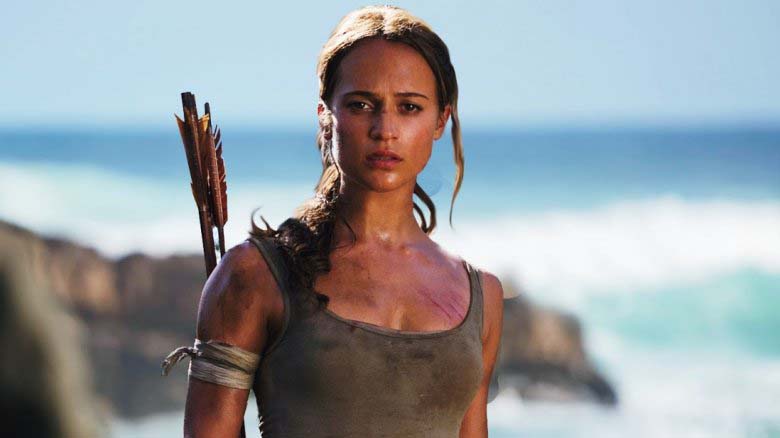 Alicia Vikander’s full name is Alicia Amanda Vikander. She was born on 3 October 1988 in Gothenburg, Sweden, to a mother, Maria Fahl Vikander, an actress, father, Svante Vikander, and psychiatrist. Sadly, her parents separated when she was just two months old, and she was raised entirely by her mother. She was the only child to her mother, but she has five half-siblings from her father’s second marriage.

Alicia Vikander holds a Swedish nationality and is of Swedish-Finnish descent. Alicia Vikander is a devoted Christian and practices Christianity as her religion. Besides this, she stands at the height of 5 feet and 5 inches (1.66m/166cms) tall and weighs around 53kgs (117lbs). Furthermore, she has a slim body figure with a pair of dark brown eyes and dark brown hair color. Her body measurements are 34-24-34 inches, respectively.

Alicia Vikander studied in the Royal Swedish Ballet School situated in Gothenburg. She later studied in the ballet’s upper school in Stockholm. She is also said to have studied law in her life but later took acting as her significant interest.

Alicia Vikander used to date Alexander Skarsgard in the year 2012. After splitting with him, she has been in an on-again-off-again relationship with Michael Fassbender from 2014 to date. They got married on 14 October 2017. 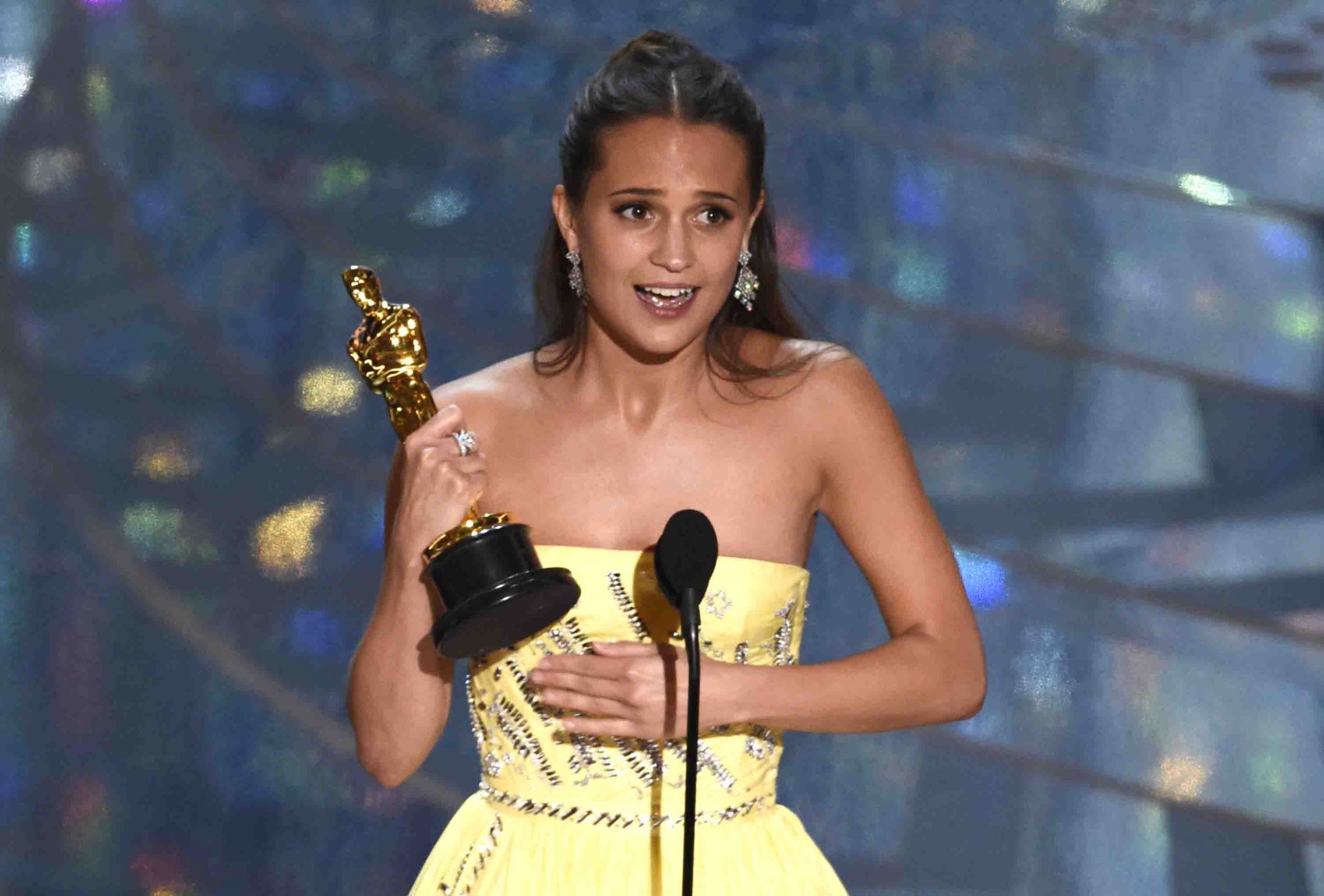 Alicia Vikander is not active on social media platforms. According to the actress, social media did not give her any form of joy, so she deleted her social media after using it for about a month. 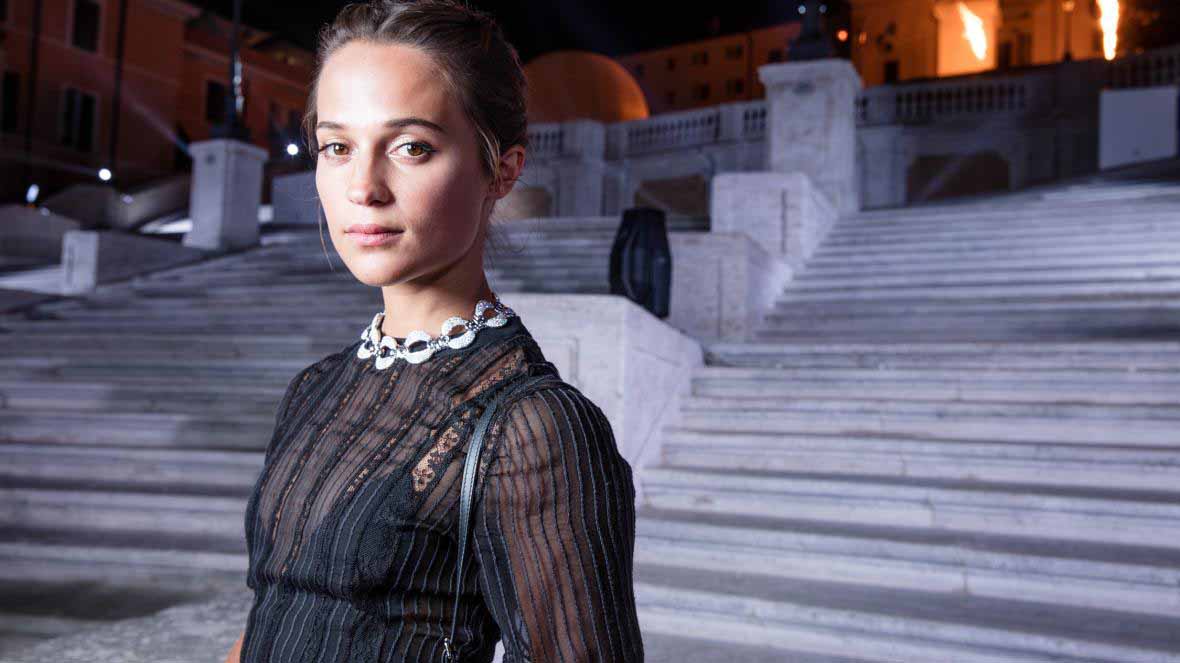 As of 2020, Alicia Vikander has an uncertain net worth of $8 million.