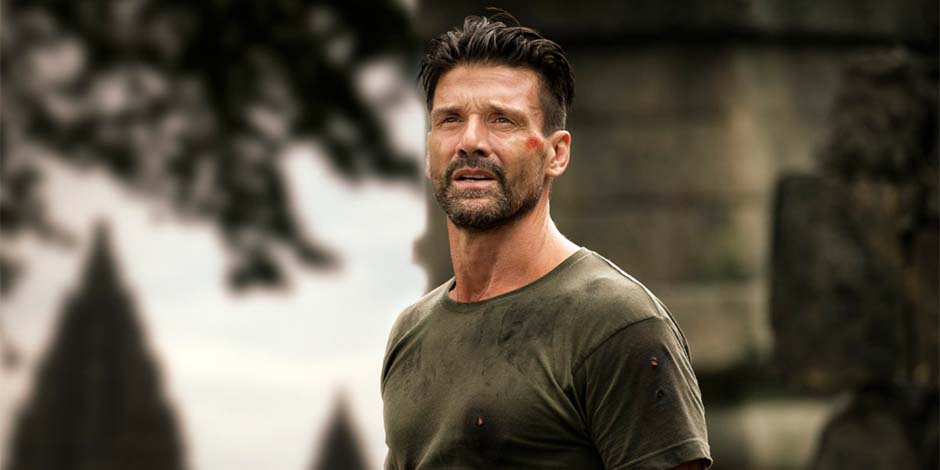 Frank Grillo is an American actor well-known for his roles as Brock Rumlow in the 2014 American superhero movie ‘Captain America: The Winter Soldier’ and Sergeant Leo Barnes in the 2016 American dystopian action horror movie ‘The Purge: Anarchy.’ He began his acting profession through small roles in advertisements for companies like American Express and Sure deodorant. His first acting role started when he played Machito’s role in ‘The Mambo Kings,’ followed by Grogan’s role in ‘Deadly Rivals.’

Where was Frank Grillo Born and Raised? 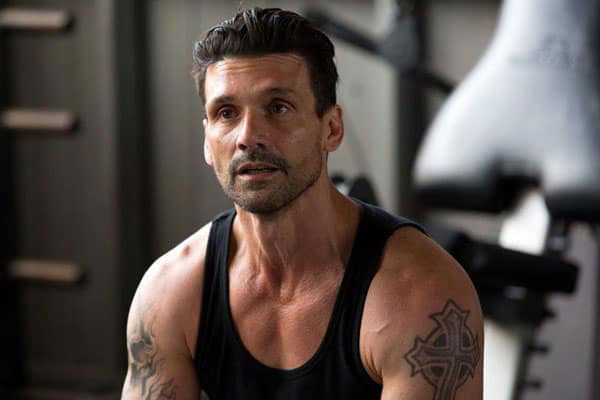 Frank Grillo holds an American nationality and is of Italian-Calabrian descent. He attains 5 feet and 10 inches (1.78m/178cms) tall and measures around 77kgs (170lbs). Moreover, he has a slim body with a pair of brown eyes with medium brown hair color.

Frank Grillo studied in the New York City Stern School of Business alumni, and further studies at the New York University and completed his education with a business degree.

What is the Relationship status of Frank?

Frank Grillo was wedded to Kathy Grillo from 1991 to 1998. They together had a son whose name is Remy Grillo in the year 1997. He later married an American TV actress, Wendy Moniz Grillo, on 28 October 2000. The couple got baptized with two sons named Liam and Rio but recently got separated in 2020. 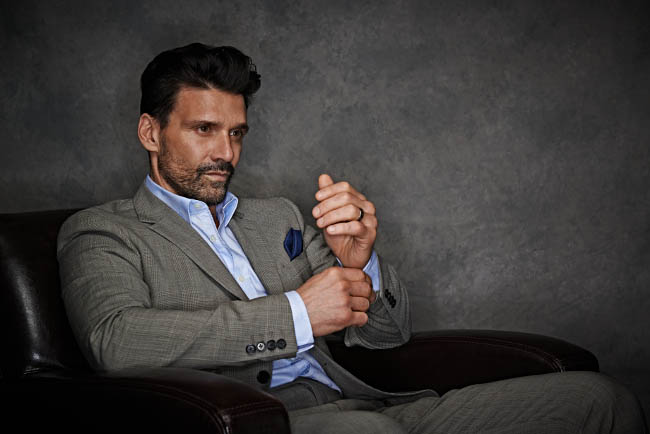 Frank Grillo began his playing career from small roles in an advertisement for organizations like Sure deodorant and American Express. His started acting career from the movie ‘The Mambo Kings.’ Following this, he went on to play in movies like ‘Minority Report,’ ‘April’s Showers,’ ‘iMurders,’ and ‘Pride and Glory.’ He has also appeared alongside Liam Neeson in ‘The Grey’ and alongside Jake Gyllenhaal in ‘End of Watch.’

His professional acting career started at 1992  with the movie ‘The Mambo Kings. He appeared as Mike in ‘Disconnect,’ as Cyrus Hanks in ‘Homefront,’ and as Peter in ‘Mary and Mantha.’ His powerful performances came in 2014 when he played the role of Brock Rumlow in ‘Captain America: The Winter Soldier,’ ‘Captain America: Civil War’ and ‘Avengers: Endgame’ and Sergeant Leo Barnes in ‘The Purge: Anarchy’ and ‘The Purge: Election Year.’

He played the role of Mark Lewis in ‘Demonic,’ Jesse in ‘Big Sky,’ Guy Clifton in ‘The Crash,’ Big Daddy in ‘Wolf Warrior 2’, Wheelman in ‘Wheelman,’ Mark Corley in ‘Beyond Skyline’ and Jacob in ‘Reprisal.’ His recent works include movies like ‘Point Blank,’ ‘Into the Ashes,’ ‘Black and Blue,’ ‘Hell on the Border’ and ‘Jiu-Jitsu.’ 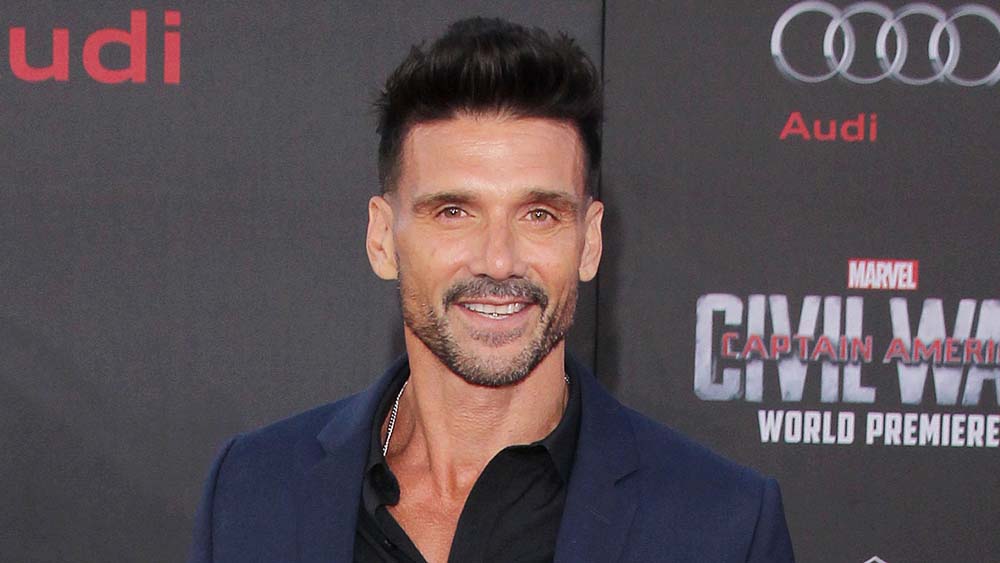 What is the Current Net Worth of Frank Grillo?

As of the year 2020, Frank Grillo has an approximate net worth of $6 million. His enormous net worth results from his hard-working, struggles, and dedication towards his work that has made a concrete path to the future of success.