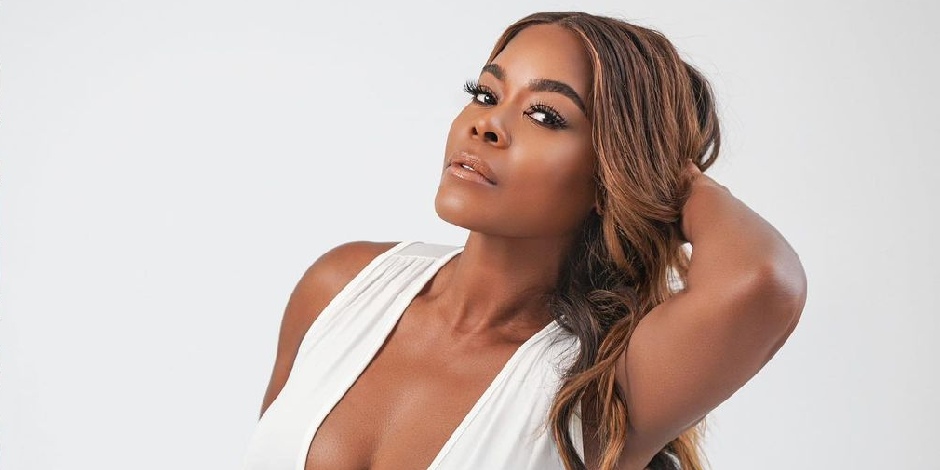 Golden Brooks is an American actress who gained popularity in a concise time. She became famous for her appearance in the comedy series Girlfriends. Golden has also been nominated for NAACP Image Award for Outstanding Actress in a Comedy Series twice.

On December 1, 1970, she was born in Fresno, California, the USA, as Golden Ameda Brooks. Her age is 51 years old as of 2021. Golden is the daughter of Walter Brooks (Father) and Barbara Brooks (Mother). She is also fond of skating and has won many trophies early. She has no siblings, as per the information available. She is of black ethnicity and her Zodiac sign is Sagittarius.

How did Brooks start her Career?

Brooks started her acting career at the Rodney Theater Company. She has been featured on The Adventures of Pete & Pete, Promised Land, The Jamie Foxx Show, and Linc’s as a girl named Nancy. Golden has also worked with a well-known celebrity like Pam Grier in Linc’s showtime comedy series.

As well as Golden is renowned for her appearance. Actress Golden Brooks is well known for her in the comedy series Girlfriends and her character as Maya Wilkes, Joan’s former sharp-tongued secretary and now acclaimed author, in which she starred alongside Tracee Ellis Ross (Joan), Persia White (Lynn), and Jill Marie Jones (Toni).

Golden Brooks has also been cast in Beauty Shop and Something New. She has also worked in the series Lifetime comedy-drama pilot Drop Dead Diva as Kim Kaswell, but, Unfortunately, Kate Levering replaced her in 2008. Golden has also performed as the main character on the reality series, Hollywood Divas.

She has also played the amazing character of the mother in the 2018 movie named The Darkest Minds, a young adult thriller directed by Jennifer Yuh Nelson. In addition, Brooks has also been part of the Paramount Network drama series Yellowstone with Kevin Costner.

Recently, she appeared on the drama series “I Am the Night” which was directed by Patty Jenkins, playing the role of mother. Golden Brooks has also rejoined with her Girlfriend co-star named Persia White, Tracee Ellis Ross, and Jill Marie Jones in the episodes of ABC comedy series Black-ish in 2019.

Brooks stands at 5.6 feet tall and weighs 54 kg. Her eyes are dark brown, and her hair color is black. She has American nationality and black ethnicity.

Currently, there are no rumors about her dating and relationship. Previously, Golden Brooks was connected with her long-term boyfriend, D.B Woodside. The duo started dating in 2008. Unfortunately, they could not stay together for a longer time and separated in 2010. The couple has given birth to a beautiful daughter named Dakota Jao.

Golden is a gorgeous woman and stands 5’7″ and weighs about 57 kg. Her body measurement is approximately 33-25-32 inches. She has a fair skin tone with brown eyes and black hair.

Her estimated net worth is around $8 Million. Brook has done incredible work in her Acting Career and has earned the name and wealth. We hope to see her as an improved actress and human being in the future.