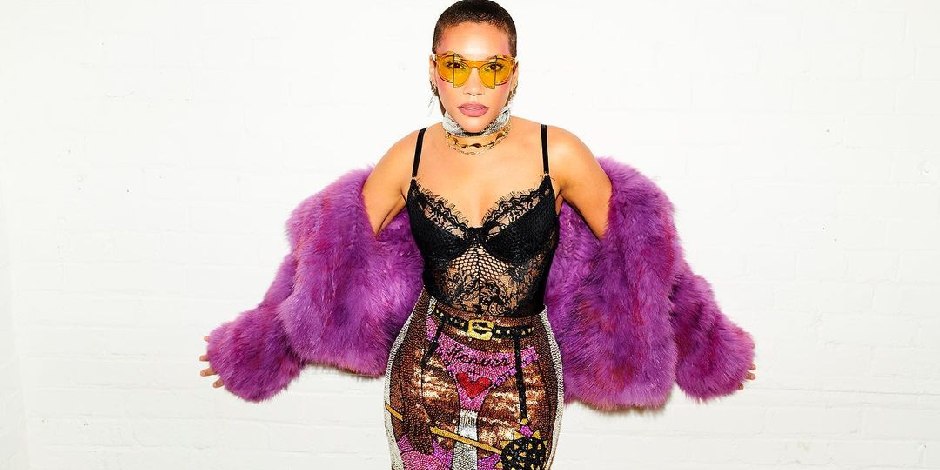 Emmy Raver-Lampman is a famous personality known for being an actress and an excellent singer. Emmy Raver-Lampman came into the limelight after being cast on a favorite supernatural show on Netflix, The Umbrella Academy. in the acting & musical field from around 2010 to the present.

Moreover, she is currently famous for her role as Allison Hargreeves in the Netflix series The Umbrella Academy from 2019.

Emmy Raver-Lampman was born on 5 September 1990 in Norfolk, Virginia. She was adopted by her father, Greg Raver Lampman, and her mother, Sharon Raver Lampman. Emmy has reached the age of 31 years old. Emmy’s mother is a talented professor at Old Dominion University, and her father is a teacher and writer. Unfortunately, there is no information about her biological parents.

Raver-Lampman belongs to the nationality of America. She is a follower of Christianity. She belongs to the independent and robust zodiac sign, Virgo. There is no information about her ethnicity.

How did Emmy start her Career?

Emmy began her career around 2010 in musical theatre. She made her debut theater role in Children of Eden as Eve/Mama Noah in May 2010, produced by Astoria Performing Arts Center. She got the leading position on the show when she was a sophomore at the college. In 2011, Emmy made her debut in ‘Hair.’ she made her TV Series debut through “Odd Mom Out” in 2016. Her music debut was in 2015 with a project Hamilton.

Emmy was in the national touring production of Wicked as a standby for the role of Elphaba in 2014. She was part of the initial cast for Hamilton on Broadway in 2015. Lampman resigned from the Hamilton cast to appear as Pearl Krabs in the SpongeBob SquarePants musical in Chicago. She came back to Hamilton as a leading character in the musical, portraying Angelica Schuyler in the production’s first tour across the country in 2017.

Talking about the relationship status of Emmy, she is currently in a relationship with her fellow actor, broadway star Daveed Diggs. Although, they started dating when working together on Hamilton. There is no rumor about a couple’s marriage or engagement. Moreover, they can be seen together in several events, but they try to keep their relationship a quiet secret. The couple is living in Los Angeles and is giving us a couple of goals. Unfortunately, there is no information about her past relationship as she is very secretive about her past life.

Emmy has to earn decent respect through her career as an actress. Similarly, she has earned enough wealth along with her fame. However, her net worth is around $5 Million, but her salary hasn’t been revealed. The couple is giving a fantastic couple goal and has also been together on the Emmys 2021 Red carpet.