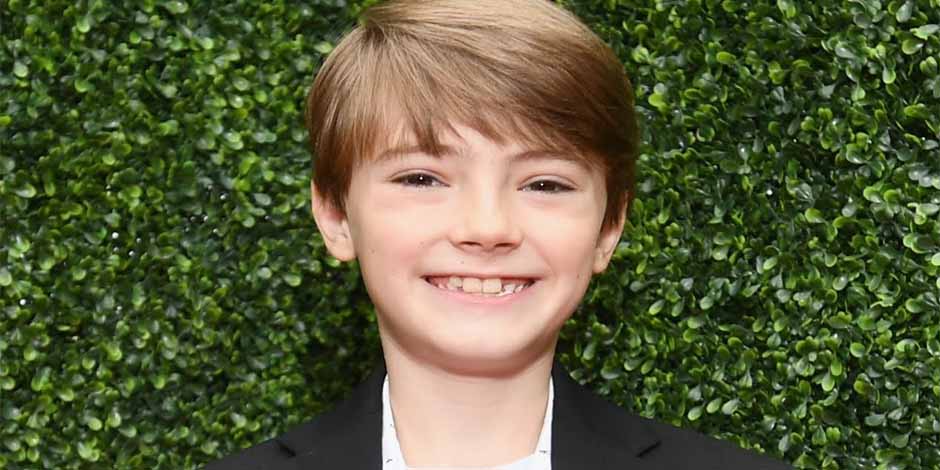 Jackson Robert Scott, who is best known for his portrayal of Georgie in “It Chapter One” and “It Chapter Two,” is an American child actor who has been active in the film industry since 2015. 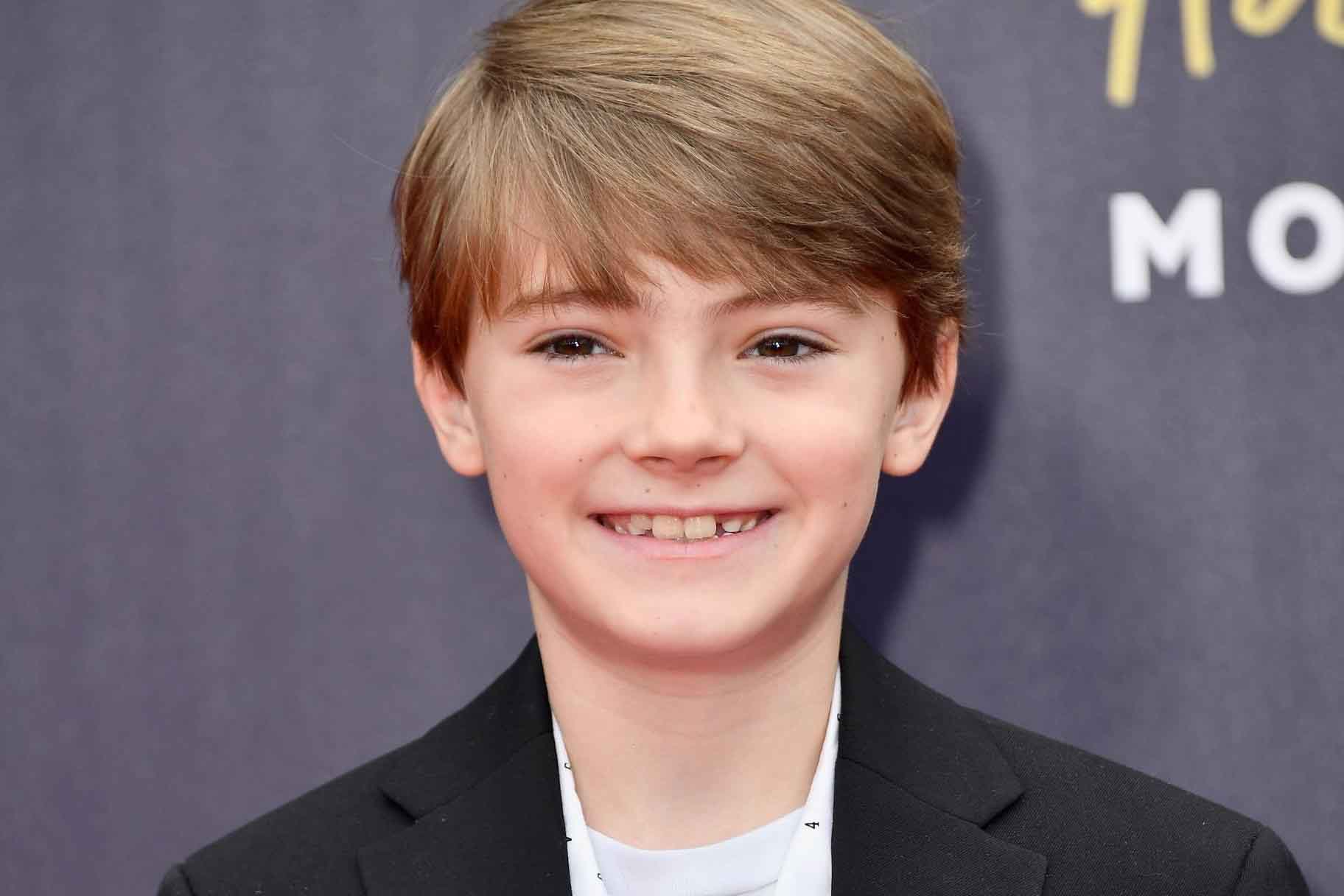 Jackson Robert Scott was born to Robi Scott and Dan Scott on September 18 of 2008 in Phoenix, which lies in Arizona. He has a sister named Addison Scott. Addison and Jackson were very close and spent much of living with each other. Jackson learned how to speak Mandarin in school and is also a part of the boy’s scout. At a very young age, he learned how to act from CGTV’s acting program. He loved Improvisational Workshop. Later, after being discovered by an agency, Jackson Robert Scott began auditioning for multiple roles.

Jackson started his acting career in 2015 with the TV series called “Criminal Minds.” In the episode called “Outlaw,” he appeared as Cole Vasquez, which aired on 21st October 2015. Jackson portrayed the younger version of Troy Otto in the episode titled “TEOTWAWKI” in “Fear the Walking Dead” in 2017. He plays the lead role of Bode Locke in the supernatural horror drama series called “Locke & Key.”

He made his film debut in 2017 with the film called “IT,” in which he starred in the role of Georgie Denbrough. The following year, he acted as Troy in the movie titled “Skin.” “Skin” bagged an Academy Award under the category of “Best Live Action Short Film.” In 2019, he acted as Miles Blume in the horror film titled “The Prodigy.” The same year, he reprised his role as Georgie in the sequel of “It” titled “It Chapter Two.” He acted as Tate Millikin in the film “Gossamer Folds” in 2020. He additionally performed as Luke on the short film called “Rising” in 2020.

Jackson loves football and sports in general. He is keen on training dogs and is also a dog lover. His other interests include drawing and magic. He loves to travel with his family. He also loves fishing.

As of October of 2020, Jackson’s net worth is around thr estimation of US$ 300k to US$ 500k. He is a young face in Hollywood, and his net worth is bound to grow with his age.