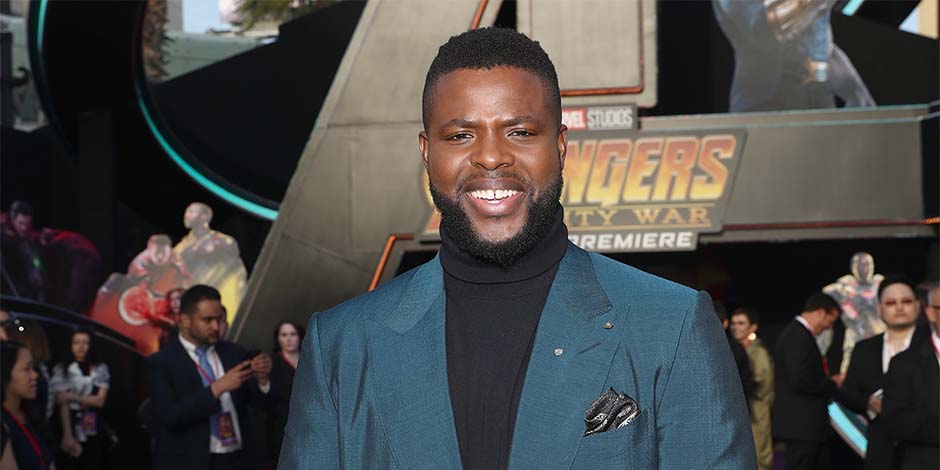 Winston Duke is an actor based in Trinidad-Tobago/America. He is widely popular among the audience for his role as M’Baku in the MCU films “Black Panther,” “Avengers: Endgame” and portrayal of Gabriel Wilson in the horror film “Us.”

In six years, the thirty-three-year-old actor has made appearances in six films, five television series, and a few theatres acts. 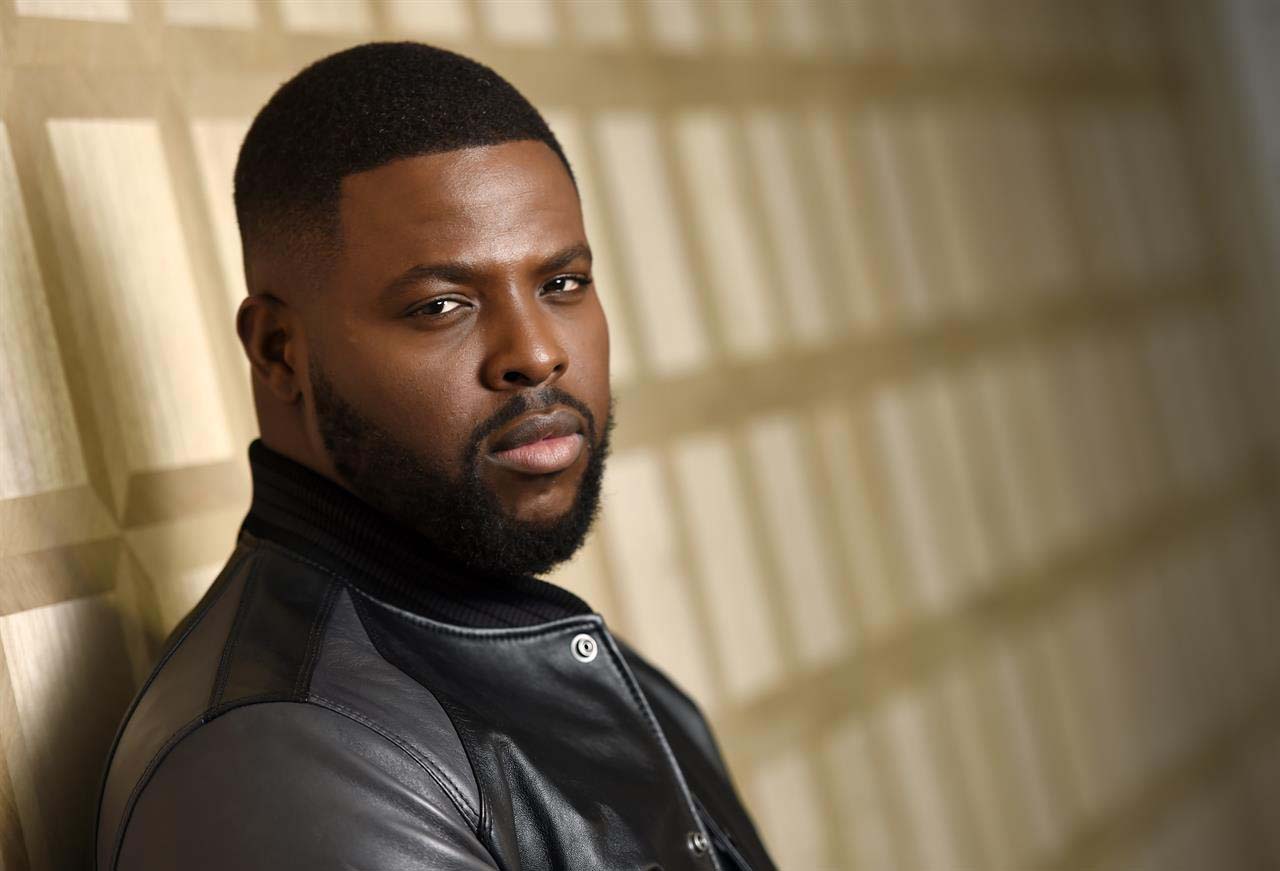 He was born to Cora Pantin on 15th November 1986 in Argyle, Tobago. His father’s name is unknown, and his single mother raised him. He has a sister. When he was nine years old, his family moved to the United States, but his interest in acting from a young age, he decided to pursue it as a career.

He completed his high school studies from Brighton High School in 2004. Winston Duke studied at the University at Buffalo and finished with a bachelor’s degree in Theatre Arts. After his bachelor’s, he enrolled in the Yale School of Drama from where he graduated with a Master of Fine Arts degree, acting as a major in 2013. He was the classmate of fellow Black Panther co-star Lupita Nyong’o at the Yale School of Drama.

Winston Duke began his career from theatre productions for Yale Repertory Theatre and Portland Stage Company. Also, he made an appearance in the theatre composition of “An Echo in the Bone” in 2012. The act was performed in Trinidad and Tobago and directed by Timmie Hearn Feldman. He starred in the action alongside Taromi Lourdes Joseph.

He made his debut in television from the episode fifteen titled “Gridiron Soldier” of season fifteen of the crime drama television series “Law & Order: Special Victims Unit” as Cedric Jones in 2014. He then appeared in the crime drama series “Person of Interest” as Dominic Besson. Winston Duke was part of the series for seven episodes from 2014 to 2015, which was widely loved by the audience and rated 8.4 in IMDb based on over 160 thousand votes. 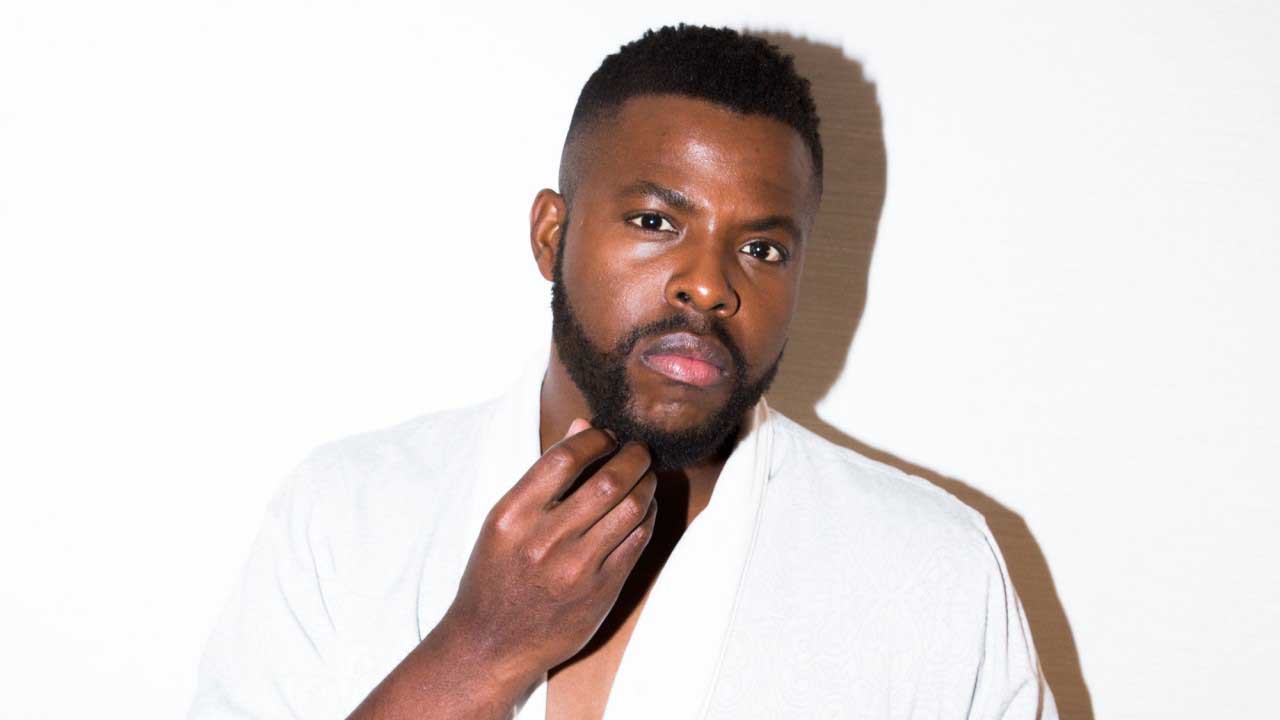 In 2015, Winston Duke took the role of Zahir Zakaria in the supernatural mystery drama television series “The Messengers.” The same year, he was also featured in the episode “#FindKaylaWeber” of the police procedural drama series “Major Crimes” in the role of Curtis Turner. He was last seen on television in three episodes of the mockumentary family sitcom “Modern Family” as Dwight.

Winston Duke made his debut in the film industry from the Marvel Cinematic Universe superhero film “Black Panther” in the role of M’Baku in 2018. The film was a critical/commercial hit. It has a rating of 7.3 in IMDb based on over 600 thousand votes and made a box-office collection of $1.3 billion against a budget of $200 million. He had also won the Screen Actors Guild Award for Outstanding Performance by a Cast in a Motion Picture for his performance in the film. The same year, Winston Dukereprised the role in the movie “Avengers: Infinity Wars” and has also reprised the 2019 film “Avengers: Endgame,” of which both films were critically and commercially successful.

In 2019, Winston Duke got featured in the horror film “Us” in the role of Gabe Wilson. The film earned $255 million in the box-office collection upon a net worth of $20 million. It also has a rating of 6.9 in IMDb, which got based on over 200 thousand votes. He was in two different films in 2020, “Nine Days” in the role of Will and “Spenser Confidential” in the part of Hawk.

He has got nominated in eight award functions, including a Golden Derby Awards. Out of the eight nominations, he has won two of them, including a Black Reel Awards and a Screen Actors Guild Awards. 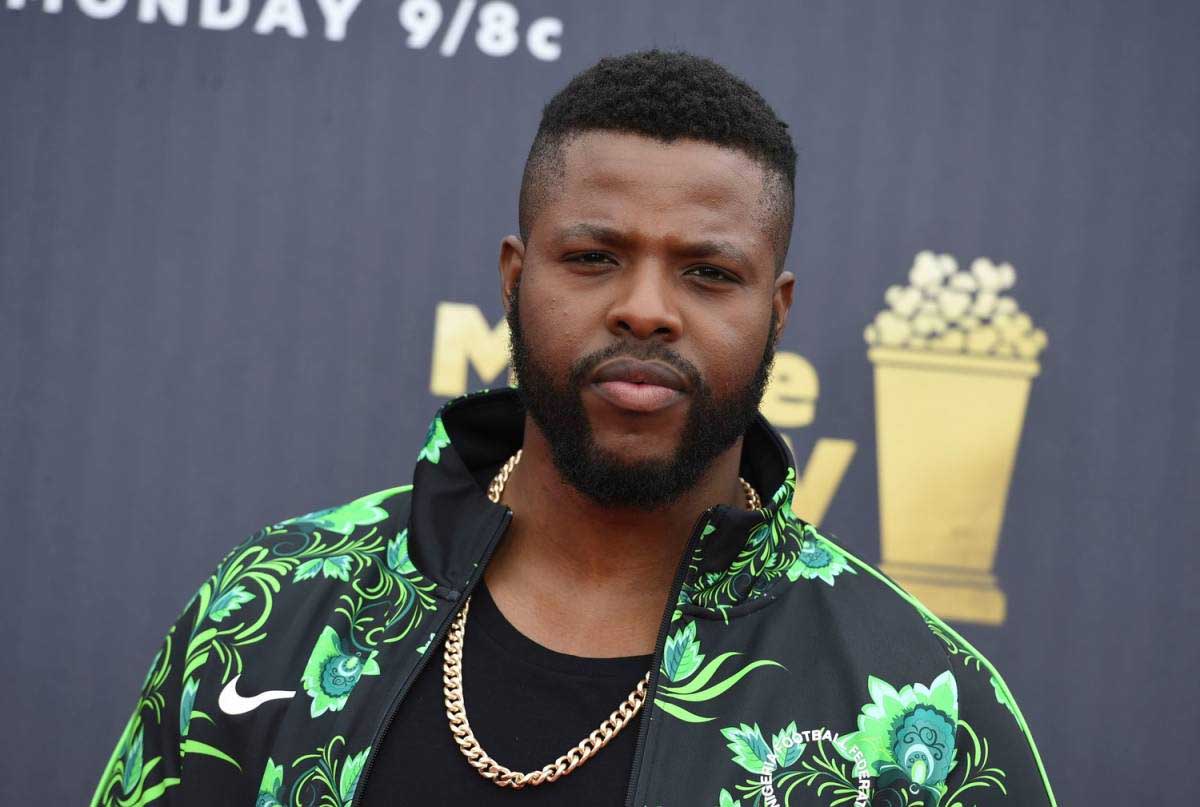 Since he likes to keep his personal life private, not much is known about him. His relationship status is unknown. His zodiac sign is Scorpio.

He is 1.96 meters or six feet and five inches in height and weighs 113 kilograms.

According to several sources, Winston Duke has a calculated net worth of $7 million.